The UAE and the UK are taking steps toward stronger economic ties, with the UAE pleding to invest up to $14bn in post-Brexit UK.

The United Arab Emirates will invest 10 billion pounds ($14 billion) in post-Brexit Britain, targeting infrastructure, clean energy and technology over the coming years as the Gulf state seeks to strengthen trade ties beyond the Middle East.

The pledge came during the visit of de facto ruler Sheikh Mohammed bin Zayed Al Nahyan to London and was unveiled by Abu Dhabi wealth fund Mubadala Investment Co., which has $243 billion under management, and the U.K. Office for Investment.

The U.K. is looking to beef up its trading relationships further afield as part of its pivot away from Europe. Earlier, the government in London said the UAE will invest $690 million in U.K.-based CityFibre to roll out high-speed broadband.

The plans expand a Sovereign Investment Partnership between the two countries agreed on earlier this year. So far, more than 1.1 billion pounds deployed since the partnership started, the sides said.

The UAE said this month it was seeking comprehensive economic agreements with countries showing high potential for growth, including the U.K., as well as countries mainly in Asia and Africa, as it faces growing regional competition from Saudi Arabia to retain its position as the Middle East’s main business and financial center.

Review: Grief gets pummeled by whimsy in Melissa McCarthy dramedy 'The Starling' 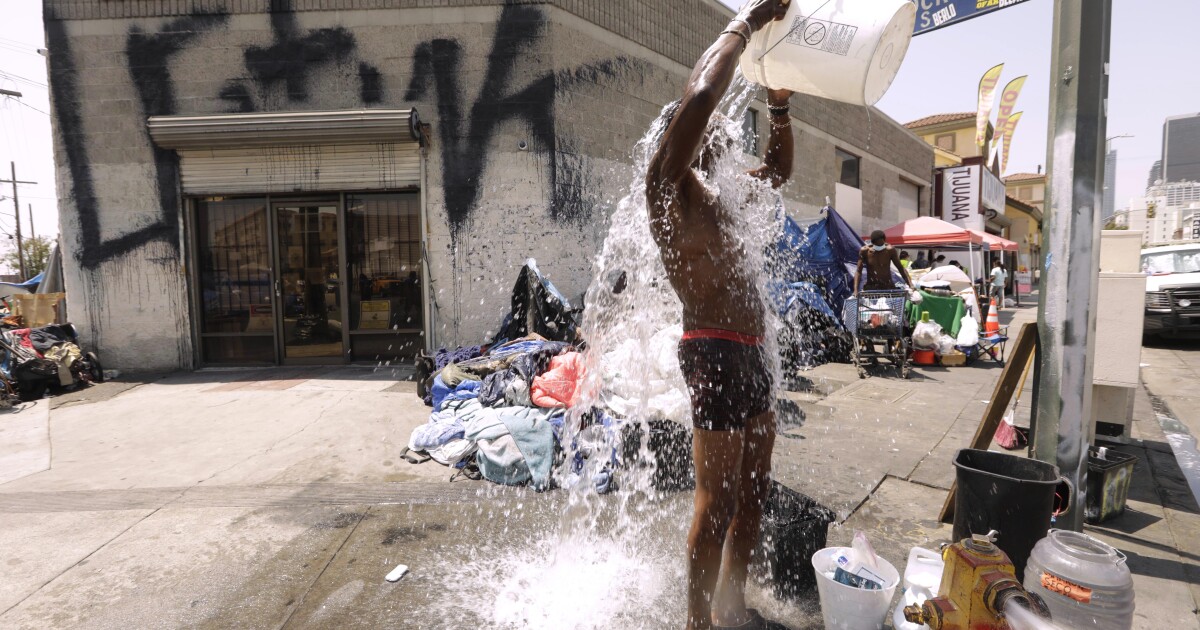 Adjusting to our new normal of extreme heat: A photo essay

US reaches $88m settlement for Black victims of white supremacist

Analysis: This Democratic senator is irate at Joe Manchin
17 mins ago

Jeannie Seely, a Reigning Queen of Old-School Country, Has One Word for the Grand Ole Opry: ‘Yes’
18 mins ago

Jeannie Seely, a Reigning Queen of Old-School Country, Has One Word for the Grand Ole Opry: ‘Yes’