Libyan maritime authorities acknowledged a Libyan coast guard vessel fired warning shots at a migrant boat it was chasing in the Mediterranean Sea, in an apparent effort to stop it from crossing to Europe.

The Libyan navy issued a statement late Thursday condemning “any acts that violate local and international standards and laws” and pledged to hold those responsible to account. It added the Libyan vessel had endangered the lives of migrants during the chase.

On Thursday, the German non-governmental group Sea-Watch released footage filmed from a plane showing the Libyan coast guard chasing at high speed a blue wooden boat with a small engine and at least two dozen people on board.

During the chase, which occurred in international waters in Malta’s search and rescue responsibility zone, men in uniform onboard the Libyan vessel could be seen firing at least two times towards the boat, with bullets hitting the water nearby.

The Libyan coast guard came close to crashing into the boat several times.

On Friday, EU Commission spokesman Peter Stano deplored the incident as “a cause of concern”, adding the commission had already asked for explanations from the Libyan government.

“We are checking the facts and circumstances behind that event and certainly we will follow this up very closely and ask for explanations but also to carry out an investigation on what happened,” Stano said.

The EU trains, equips and supports the Libyan coast guard to intercept people trying to cross the Central Mediterranean to Europe. At least 723 people are known to have either died or gone missing taking this route on unseaworthy boats so far this year.

Nearly 15,000 men, women and children have been intercepted by the Libyan coast guard and returned to Libyan shores from the start of the year up to June 26 – a record number.

The Libyan navy also pledged in the statement to “pursue its duties to save lives at sea and safeguard the Libyan coast, according to local and international laws and humanitarian standards”. 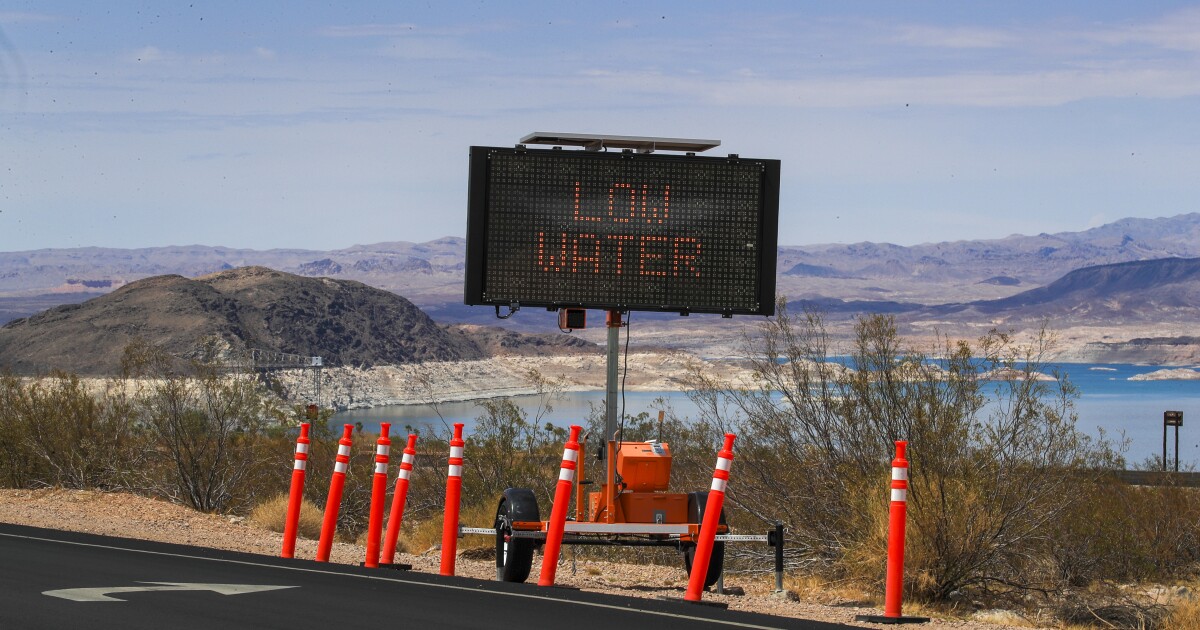 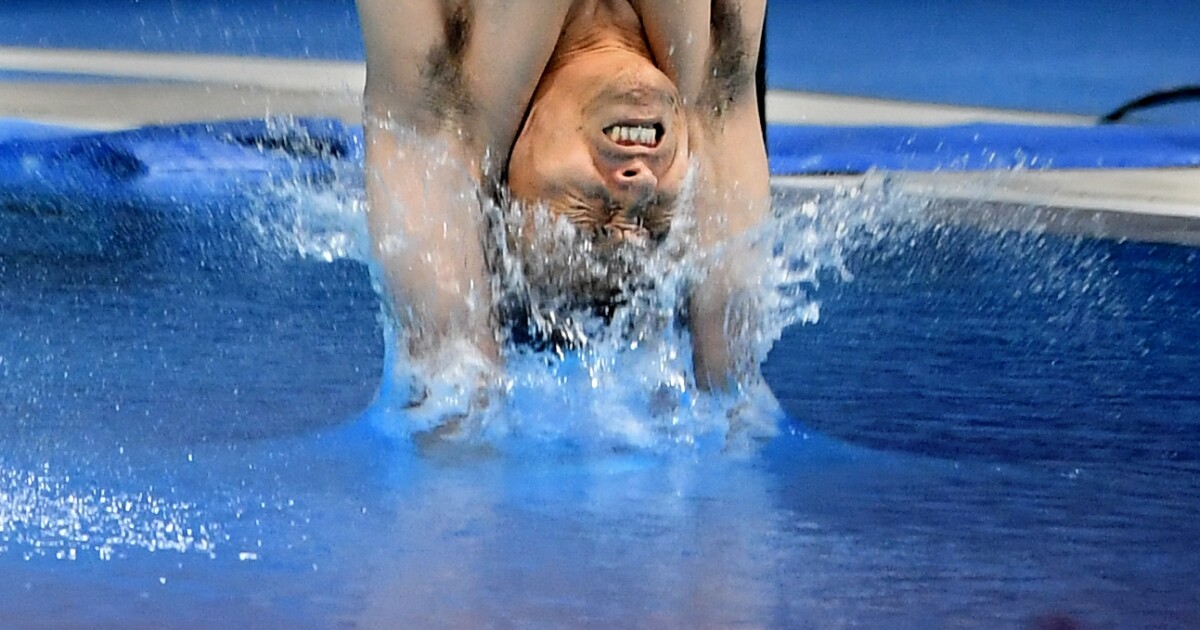 Alaska tourism: Things are looking up on the Last Frontier
29 mins ago

Podcast: Our biggest reservoir will save us! Wait, no
39 mins ago

Analysis: Vaccine mandates are politically risky, but may just work
39 mins ago