New coalition calls on Knesset speaker to not delay and hold the vote to unseat incumbent PM Netanyahu on Wednesday.

A vote in Israel’s legislature on approving a new government poised to unseat Prime Minister Benjamin Netanyahu will be held within a week, the parliament’s speaker said on Monday, without setting a specific date.

Naftali Bennett, the far-right politician who would replace Israel’s longest-serving leader, called on Netanyahu on Sunday to “let go” and drop any efforts to encourage defections from the new coalition that could scupper its inauguration.

Bennett urged Knesset Speaker Yariv Levin, a Netanyahu loyalist, not to delay and to hold the confidence vote this Wednesday so that the government of left-wing, rightist, centrist and Palestinian parties could be sworn in.

In a formal announcement to parliament, Levin noted that opposition leader Yair Lapid had informed him and Israel’s president that a coalition had been agreed, and said under a timeframe set by law, a vote to approve it would be held by June 14.

“An announcement regarding a date for the session to establish [Israel’s] 36th government will be conveyed down the line to members of parliament,” Levin said, leaving open the possibility that Netanyahu could have up to a week to try to twist arms.

Al Jazeera’s Harry Fawcett, reporting from West Jerusalem, said it is looking increasingly likely the vote “will be in favour of the change government as things stand at the moment”.

“It is presumably why the speaker of the Knesset didn’t give a precise date and time for this vote,” he added.

“It gives him more flexibility and Netanyahu more time to try to peel off potential defectors or scupper this vote in some way.”

‘This government will be formed’

Lapid, a former television presenter, promised that “this government will be formed”.

“There’s never anything 100 percent in Israeli politics, but this government has the best chance to make it happen,” Lapid told journalists.

Members of the “change” coalition had hoped for a vote on Wednesday.

If the Lapid-Bennett government fails to win a majority in parliament, Israel will likely head to its fifth election in less than two years, after an inconclusive ballot on March 23 capped by their coalition agreement.

Netanyahu, 71, who faces corruption charges that could result in jail time, has doubled down on rhetoric aimed at torpedoing the nascent coalition.

In a passionate speech to his right-wing Likud party supporters on Sunday, he decried the “violent machine” aligned against him and urged them to protest against the “dangerous left-wing government” in the making.

The anti-Netanyahu bloc includes three right-wing, two centrist and two left-wing parties, along with a party of Palestinian citizens of Israel. 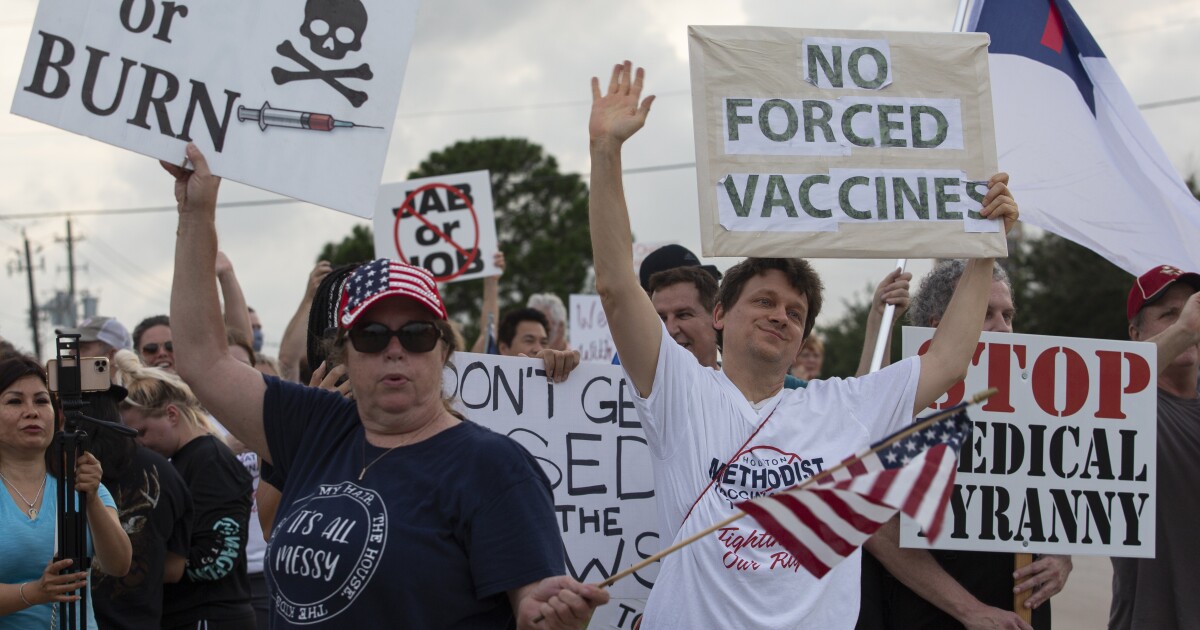 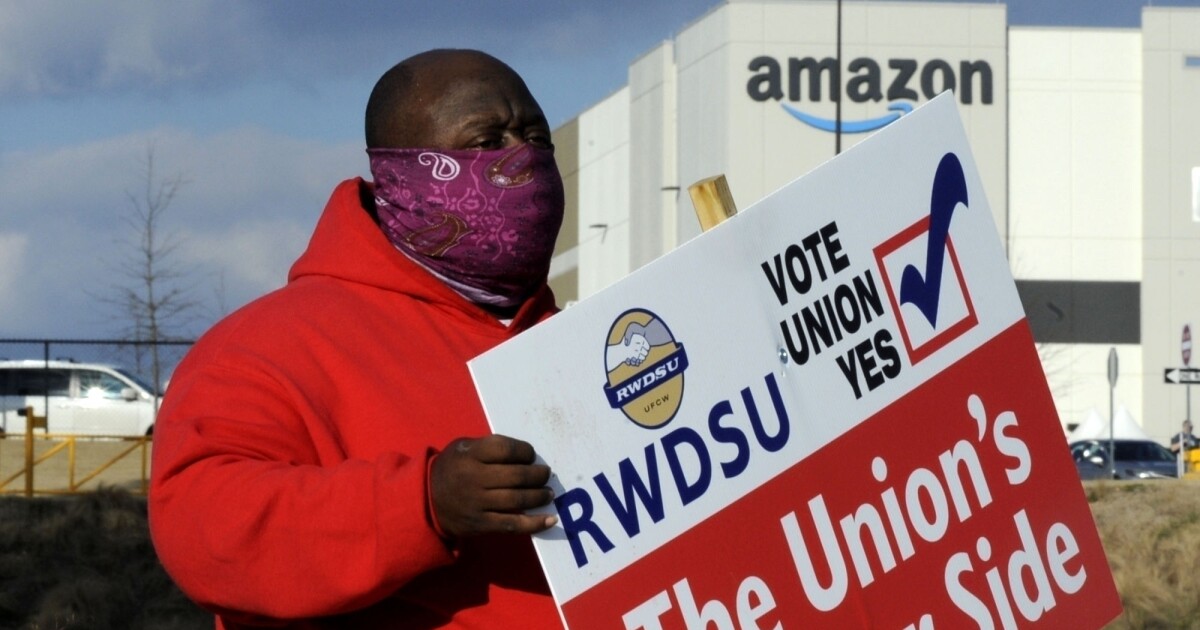 A boat captain found a 95-year-old message in a bottle in Michigan. The internet helped track down the writer’s daughter
52 mins ago