Gov’t blames Israel for June attack, accuses it of trying to derail negotiations in Vienna that could see harsh US sanctions lifted.

Tehran, Iran – The Iranian government has blamed Israel for an attack last month on a nuclear-related site near the capital, Tehran, saying its regional arch foe was once more trying to derail talks in Austria aimed at salvaging Iran’s 2015 nuclear deal with world powers.

Government spokesman Ali Rabiei said on Tuesday Israel was behind the June 23 attack on a building in Karaj that belongs to the Atomic Energy Organisation of Iran.

“[Israel] carried out these actions with the presumption that it would signal it can stop Iran and say the world has no need to negotiate with Iran,” he said, according to state-run IRNA.

Six rounds of talks have so far been held in Vienna with the aim of restoring the nuclear deal that the United States unilaterally abandoned in 2018. Negotiators have expressed optimism an agreement could be reached in the coming weeks.

Such an agreement could lift harsh US sanctions on Iran, something Israel has repeatedly warned against.

This is not the first time Iran has accused Israel of trying to thwart the Vienna talks that began earlier this year, also attended by China, Russia, Germany, France, the United Kingdom, and coordinated by the European Union.

In April, Iran’s main nuclear facilities in Natanz were hit by a sabotage attack for the second time in less than one year. Iran pointed the finger at Israel, and began enriching uranium to its highest rate ever in response.

Rabiei, the government spokesman, said the attack on the Karaj facility was largely unsuccessful as it caused no human casualties and “insignificant” damage to equipment.

A website close to the country’s security apparatus had said at the time of the attack that “security forces foiled an act of sabotage” against the building.

But satellite images that surfaced last week showed that a part of the roof was torn off and black colouration under it could indicate a possible fire.

Rabiei said the attack “caused a hole in the roof” of the building – which is suspected of being used for manufacturing centrifuge parts – and repairing it meant taking that part off to be replaced. He did not mention a fire.

How long can supply shortages continue? 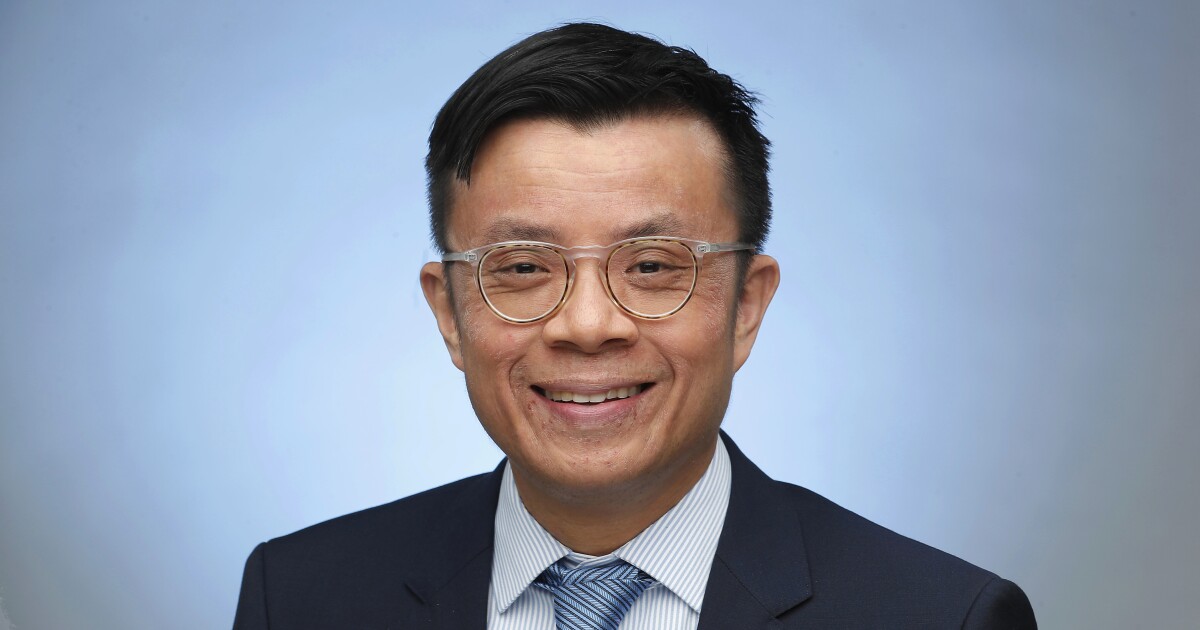 1 hour ago
Check Also
Close
Featured Posts
What Is The Worst Car Loan You’ve Ever Seen?
21 mins ago

At inauguration, Raisi promises Iran’s ‘engagement with world’
21 mins ago