Aquino was the country’s 15th president from 2010 to 2016, and was succeeded by current president , Rodrigo Duterte.

Aquino, 61, served as the country’s 15th president from 2010 to 2016, and was succeeded in office by the incumbent, Rodrigo Duterte.

According to ABS-CBN News, he was hospitalised last Thursday.

But he has been undergoing dialysis for at least five months and had recently undergone a heart operation.

It was during Aquino’s administration that Manila took on China and filed a case before the Court of Arbitration at The Hague over the South China Sea dispute.

The Philippines later won that landmark case a month after Aquino left office in 2016.

Houston hospital employee who was fired for not getting vaccine: 'Don't take away my choice'

‘Just magical’: How the world reacted to the shared Olympics gold 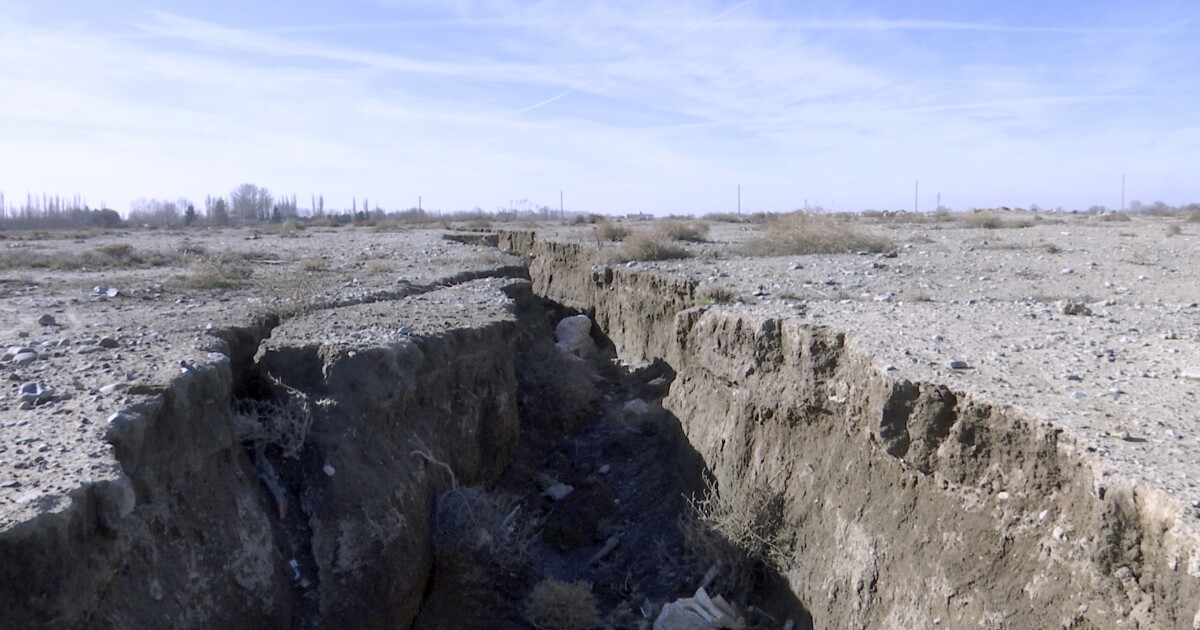 As water table lowers, Tehran and much of Iran are slowly sinking