The former British colony will replace the UKs Queen Elizabeth as its head of state and become a republic.

Barbados has elected its first-ever president to replace the United Kingdom’s Queen Elizabeth as head of state in a decisive step towards shedding the Caribbean island’s colonial past.

Sandra Mason was elected late on Wednesday by a two-thirds vote of a joint session of the country’s House of Assembly and Senate, a milestone, the government said in a statement, on its “road to republic”.

A former British colony that gained independence in 1966, the nation of just less than 300,000 had long maintained ties with the British monarchy. But calls for full sovereignty and homegrown leadership have risen in recent years.

Mason, 72, will be sworn in on November 30, the country’s 55th anniversary of independence from the UK. A former jurist who has been governor-general of the island since 2018, she was also the first woman to serve on the Barbados Court of Appeals.

Barbados Prime Minister Mia Mottley called the election of a president “a seminal moment” in the country’s journey.

“We have just elected from among us a woman who is uniquely and passionately Barbadian, does not pretend to be anything else [and] reflects the values of who we are,” Mottley said after Mason’s election.

Wazim Mowla of the Atlantic Council think-tank told the Reuters news agency the election could benefit Barbados both at home and abroad.

The move makes Barbados, a small developing country, a more legitimate player in global politics, Mowla said, but could also serve as a “unifying and nationalistic move” that may benefit its current leadership at home.

“Other Caribbean leaders and their citizens will likely praise the move, but I don’t expect others to follow suit,” Mowla added. “This move will always be considered only if it is in the best interest of each country.”

Mottley said the country’s decision to become a republic was not a condemnation of its British past.

“We look forward to continuing the relationship with the British monarch,” she said.

Barbados was claimed by the British in 1625. It has sometimes been called “Little England” for its loyalty to British customs.

It is a popular tourist destination; prior to the COVID-19 pandemic, more than a million tourists visited its idyllic beaches and crystalline waters each year.

The Caribbean’s easternmost island is also well-known as the birthplace of superstar singer Rihanna, who is a Barbadian ambassador tasked with promoting education, tourism and investment. 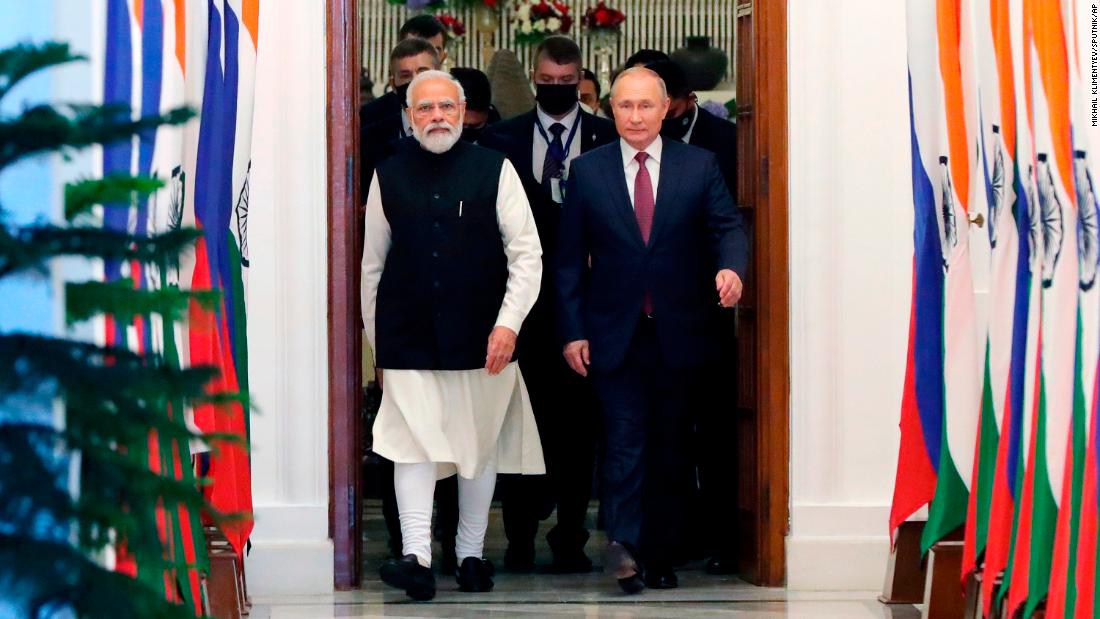 Opinion: The wit and grit of Bob Dole
58 mins ago