Afghanistan government forces are planning a counteroffensive in the country’s northern provinces after losing ground to the Taliban, Russia’s RIA news agency has cited an adviser to Afghan President Ashraf Ghani as saying.

National security adviser Hamdullah Mohib told RIA in an interview on Monday that government forces had not expected the Taliban offensive but would “absolutely, definitely” counterattack.

The Taliban’s march through northern Afghanistan gained momentum overnight with the capture of several districts from fleeing Afghan forces, several hundred of whom fled across the border into neighbouring Tajikistan, officials said.

On Monday, Tajikistan’s national security committee said 1,037 Afghan government troops had fled into the ex-Soviet country “in order to save their lives” after clashes with the Taliban during the night.

“Taking into account the principle of good neighbourliness and adhering to the position of non-interference in the internal affairs of Afghanistan, the military personnel of the Afghan government forces were allowed to enter Tajik territory,” the committee said in a statement distributed by Tajikistan’s state information agency Khovar.

It said the Taliban has taken “full control” of six districts of the Badakhshan province bordering Tajikistan in Afghanistan’s northeast.

The Taliban now control roughly a third of all 421 districts and district centers in Afghanistan. The group’s most significant gains have been in the northern half of the country, a traditional stronghold of the US-allied warlords who helped defeat them in 2001.

Several hundred Afghan troops had already crossed into Tajikistan after the Taliban unleashed its onslaught in early May.

The fighters have seized dozens of Afghanistan’s districts, raising fears that that the Afghan military will collapse once US and international troops complete their withdrawal from the country in September.

US President Joe Biden has ordered the departure of all US forces from Afghanistan by this year’s 20th anniversary of the September 11 attacks that triggered the invasion.

“Abandoned and empty, families have been forced to flee Kandahar after fierce fighting between the Afghan government forces and the Taliban,” Al Jazeera’s Homara Choudhary reported.

She said many Afghans are frightened and concerned over the security situation once US forces eventually leave.

“There is no peace. If one helicopter came here, it will be enough for all of Kandahar. Why don’t they use helicopters against them? If they kill me, then who would look after my children?” a resident in Kandahar’s Panjwayi told Al Jazeera. 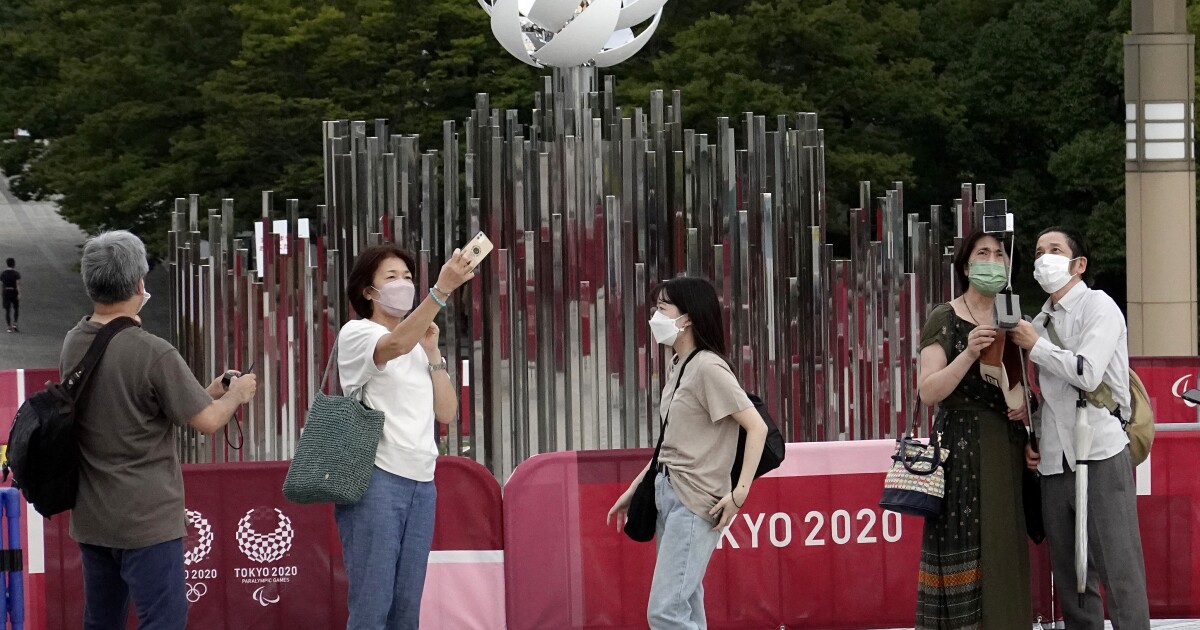 In drought-plagued northern Mexico, tens of thousands of cows are starving to death
24 mins ago