The stock market is in a weird place. It has fallen in most of the trading sessions this month, and the Fear & Greed Index is sitting at 39: right in the middle of “fear” territory.

Clearly investors are a bit rattled. Yet looking at the big picture, stocks are still near record highs. The S&P sat just a bit more than 1% below its all-time peak at Thursday’s close.

Investors are in a holding pattern. Many expected the Federal Reserve to be ready to announce a rollback of its emergency stimulus next week. But after a disappointing August jobs report, that seems less likely.

The Fed’s two mandates are price stability and maximum employment. And with the shortfall in job growth last month, the latter just isn’t a given yet.

Meanwhile, inflation also appears to be taking a breather: Consumer price inflation came off its 13-year high in August, according to data released earlier this week.
And while the Delta variant is weighing on job growth, other economic indicators have been doing just fine: Retail sales were better than expected this week, rising rather than falling. Along with the slower increase in prices, these are good signs for consumer spending — which is the backbone of the US economy — and could mean better marks for economic activity in the second half of the year.
Consumer sentiment is improving again after falling off a cliff in August over Delta worries, according to preliminary data from the University of Michigan released Friday.

“The steep August falloff in consumer sentiment ended in early September, but the small gain still meant that consumers expected the least favorable economic prospects in more than a decade,” said Richard Curtin, chief economist at the Surveys of Consumers.

Another stain on the report: Buying attitudes for durable household goods, or big-ticket household items like refrigerators and air conditioners, dropped to its lowest level since 1980.

There are a lot of moving parts, and with so much in wait-and-see mode, Wall Street is rightly worried — but not overly worried.

It’s a lot to take in: The recovery is in a strange spot, people are concerned about what the winter might bring in terms of the pandemic and valuations are high in a stock market that doesn’t have a decisive driver right now. But experts say the best thing you can do is to keep your money invested.

Here are the longlist nominees for the 2021 National Book Awards 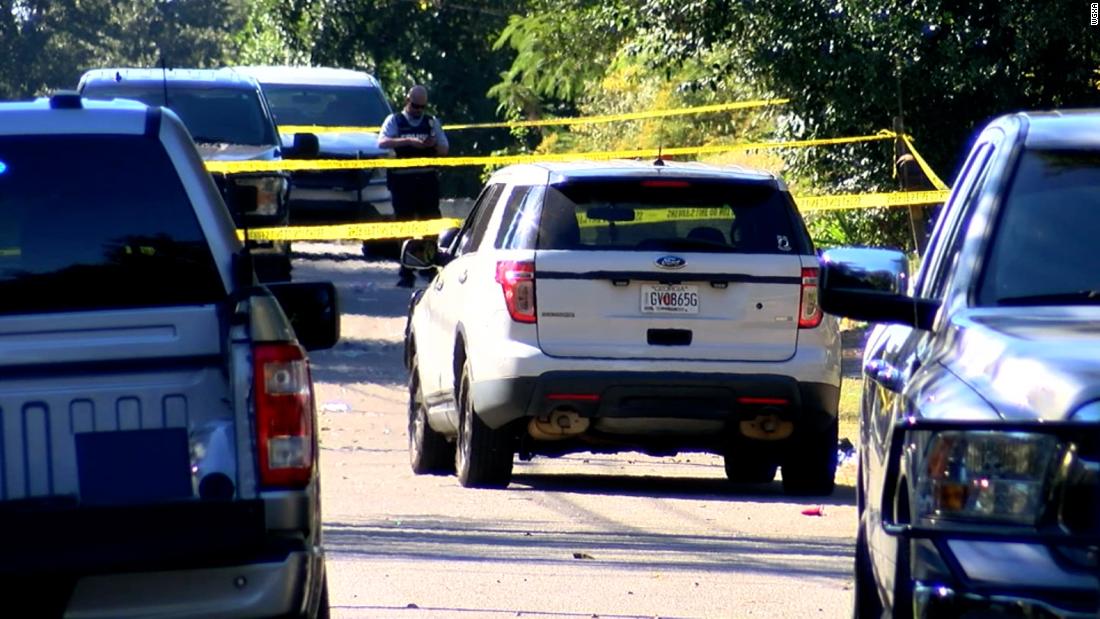 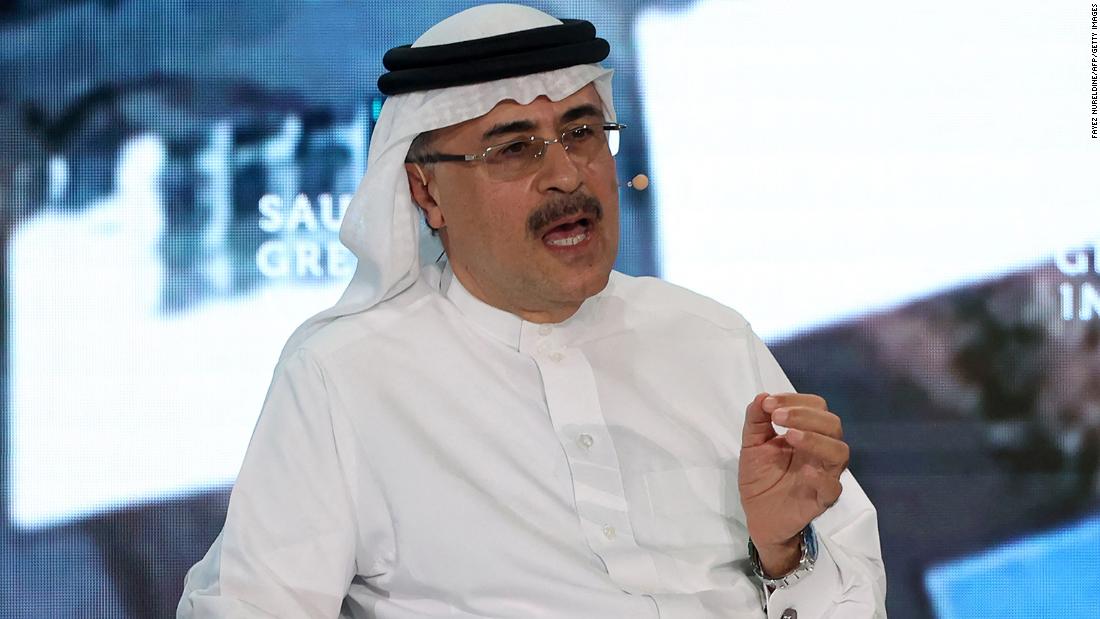 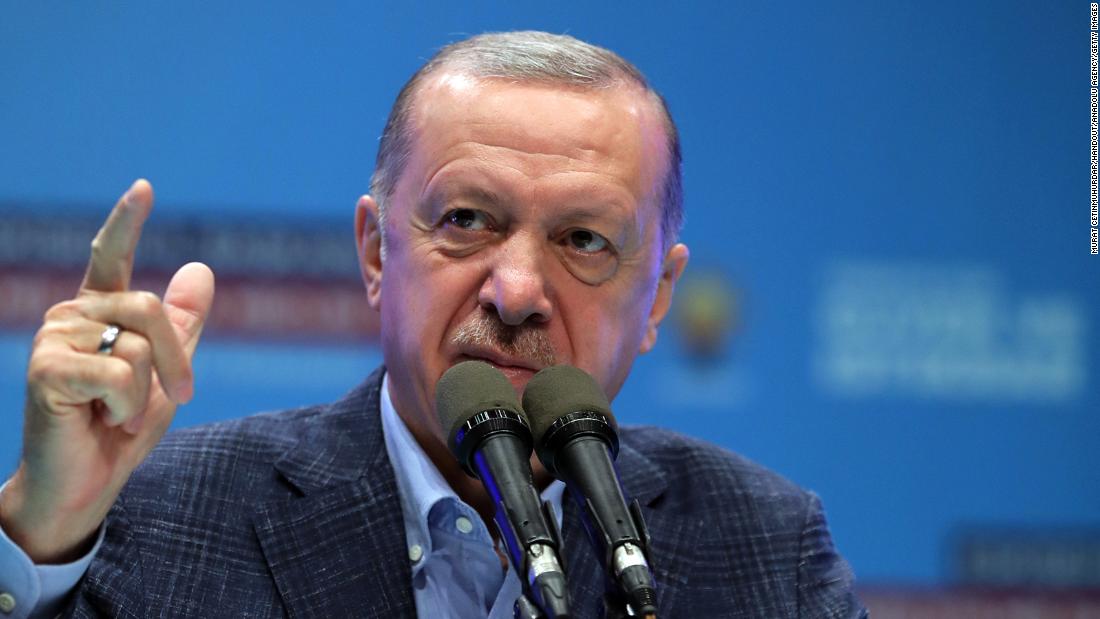 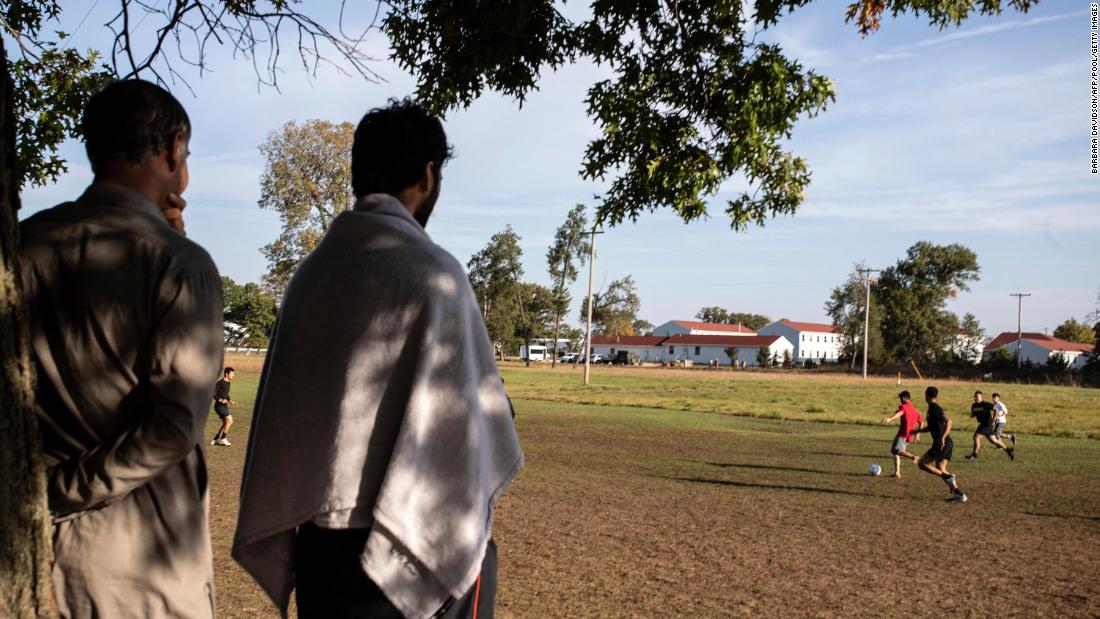