On Wednesday evening, the Senate failed to break a GOP filibuster on voting legislation that combines key provisions of two bills: the Freedom to Vote Act and the John Lewis Voting Rights Advancement Act.

At least 10 Republicans would have needed to vote with Democrats to clear the 60-vote threshold to break a filibuster, which was not expected to happen amid widespread Republican opposition to the voting legislation.

The legislation failed by a vote of 49-51. Senate Majority Leader Chuck Schumer changed his vote to “no” before the vote was gaveled so that he can offer a motion to reconsider the vote.

The Senate is now expected to vote shortly to change Senate rules to allow for a “talking filibuster” on the voting legislation.

The proposed rules change would force lawmakers who want to filibuster the bill to come to the Senate floor and speak in opposition. Once those speeches come to an end, the Senate would be able to hold a simple majority vote for final passage.

But Democrats do not have the votes to change Senate filibuster rules, either, with West Virginia Sen Manchin and Arizona Sen. Kyrsten Sinema expected to oppose such a move.

In a show of support for voting rights and changing Senate rules, House members in the Congressional Black Caucus marched to the Senate, warning that no matter what happens, they won’t stop fighting to pass it.

“We want the Senate to act today in a favorable way, but if they don’t, we ain’t giving up. I am too young to give up,” Rep. Jim Clyburn, the No. 3 Democrat in the House, told CNN.

Senate Minority Leader Mitch McConnell on Wednesday defended the Senate’s rule and said that Republicans would continue their track record of upholding the legislative filibuster, which he called the “essence of the Senate,” the next time they’re in the majority.

“It’s pretty safe to say this is the biggest day in the history of the Senate,” McConnell said. The Kentucky Republican, without naming them, congratulated Manchin and Sinema for their “courage” and bearing in mind “that in the very near future the shoe might be on the other foot.”

Manchin has said he will not vote to eliminate or weaken the filibuster and Sinema has defended the 60-vote threshold. Both senators have argued the filibuster helps bring about bipartisan compromise in the Senate.

As a result, the push to change Senate rules sets up a major showdown among Democrats as the party gears up to put two of its own members on the spot in an effort that appears doomed to fail.

Democrats, who control only 50 seats in the Senate, are under enormous pressure from liberal activists to take action on voting rights and President Joe Biden has trained his focus on the issue as other elements of his domestic agenda remained stalled.

Biden vowed to keep fighting during a recent visit to Capitol Hill but conceded that he doesn’t know if Democrats will be able to pass legislation they are pushing for.

Schumer gave an impassioned floor speech on Wednesday and defended the push to change Senate rules.

“As we debate this issue, so critical to the wellspring of our democracy, we will all confront the critical question: Shall members of this chamber do what is necessary to pass these bills and move them to the President’s desk? It’s my hope that courage awakens within the heart of our Republican colleagues before the day is out,” he said, adding that if the Senate cannot protect the right to vote “then the Senate rules must be reformed.”

“Our proposal for a talking filibuster on these pieces of legislation would be the first step towards passing voting rights, restoring this body and breaking the gridlock that we now face on this vital issue,” Schumer said.

In a speech before the vote Wednesday evening, Manchin warned against partisan division and argued that lawmakers must seek compromise even if it is challenging to do so.

“Allowing one party to exert complete control in the Senate with only a simple majority will only pour fuel on the fire of political whiplash and dysfunction that is tearing this nation apart,” Manchin said on the Senate floor. “You don’t have to look very far to see how we’re tearing ourselves apart. Every part of this country, people are divided now.”

“It’s time that we do the hard work to forge difficult compromises that can stand the test of time,” Manchin said.

This story and headline have been updated with additional developments Wednesday.

CNN’s Lauren Fox and Jessica Dean contributed to this report.

Conditions were bad last fall in a northeastern Kentucky hospital during a Covid spike. They're worse now

US extradites second suspect in assassination of Haiti's President 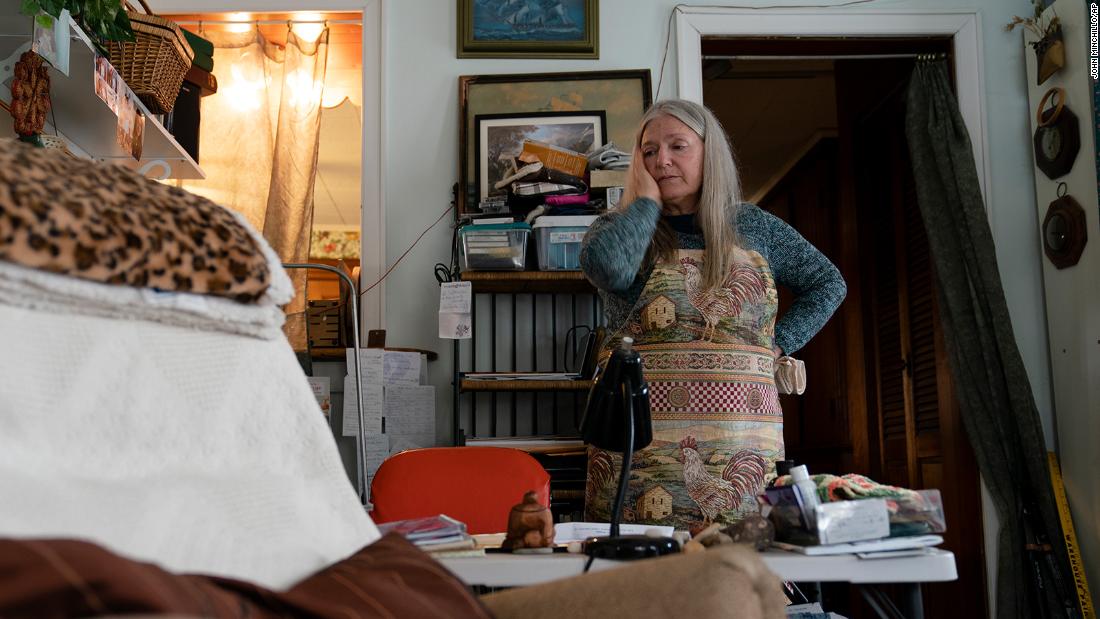 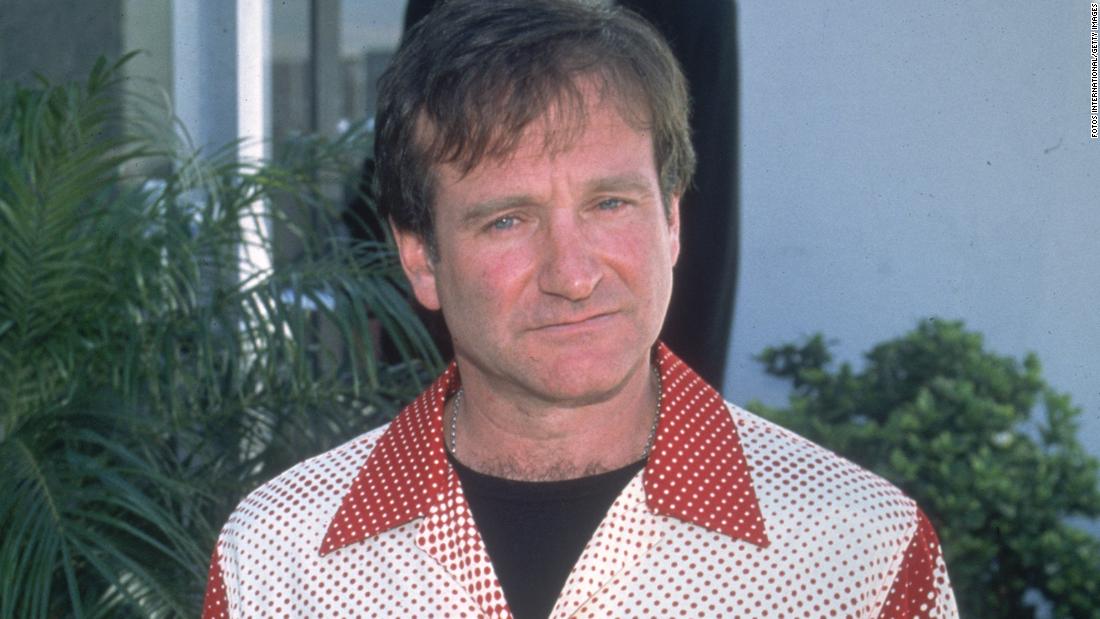 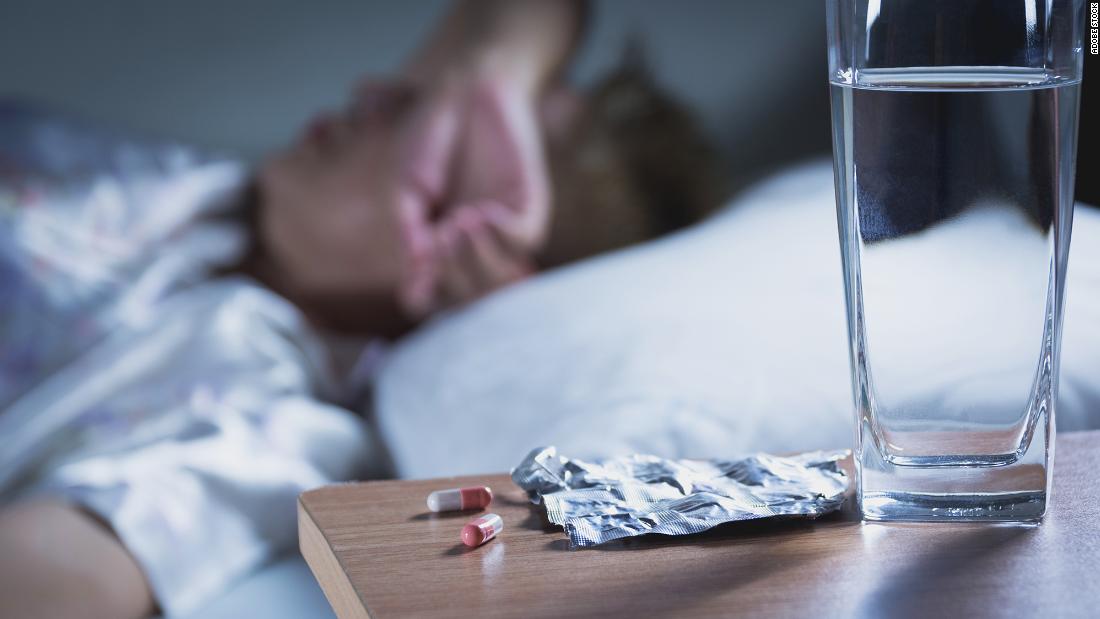