Some GOP contenders are still falsely asserting that former President Donald Trump was robbed of victory last year — a lie Trump himself has told at rallies he has held in recent weeks that have focused largely on his attempts to settle old scores and elevate Republicans who are willing to amplify his falsehoods.

Dozens of Republicans campaigning on Trump’s election lies are seeking statewide offices that would give them authority over how elections are conducted and which ballots are counted. Others are running for congressional and state legislative seats, where they could shape voting laws.

In Arizona, state Rep. Mark Finchem — who was in Washington during the January 6 riot at the US Capitol — is running for secretary of state, a position that would make him the state’s chief elections officer, on the claim that the widely panned and problem-plagued “audit” of Maricopa County’s 2.1 million ballots ordered by state Senate Republicans could somehow upend President Joe Biden‘s victory in the state.
“What I would be in favor of is reclaiming our electors and denying the current occupant of the White House … those electoral college votes,” Finchem said in an April 1 town hall-style presentation about the audit. “If you have enough states to pull those back and you get below to 270, we now have an illegitimate president.”

Kristina Karamo, a Republican candidate for secretary of state in Michigan, claims that Trump won the state — even though Biden won Michigan by more than 154,000 votes. She is calling for an Arizona-style audit in the Upper Midwestern battleground.

“People mocking the audit are really ignorant,” Karamo said in Lansing on June 29. “No, common sense tells you if someone is doing something effectively, you learn from them that what you can replicate the process yourself.”

Wren Williams, a first-time candidate for a state legislative seat in Virginia, said he believes President Joe Biden was duly elected because his victory was certified by Congress — but he claims that was based on state certifications of vote totals that “are not exactly wholly accurate.”

Williams was a member of Trump’s legal team that attempted to overturn the election results in Wisconsin. Last month, he ousted a 14-year incumbent member of the Virginia House of Delegates after campaigning largely on election fraud concerns. He is now likely to win that safely Republican seat this fall.

“I have seen enough discrepancies throughout at least Wisconsin that would overturn the Wisconsin election,” Williams said, pointing to what he called a series of problems, such as lax enforcement of laws about who qualifies to vote by mail and clerks helping some voters complete their ballots.

He was attempting to draw a distinction between his concerns about fraud and bigger right-wing conspiracy theories, including the baseless promises of far-right attorney Sidney Powell to “release the kraken,” a reference to the mythical creature. (Powell pursued a flood of post-election lawsuits that she’d said would prove widespread voter fraud, which ultimately failed.)

But experts disagreed, saying that Williams and other Republicans making bigger promises are ultimately trafficking in the same lies about election fraud.

“It might be more palatable and that might just be with the way they’ve learned to sell themselves, but it really is coming from the same place,” said Sylvia Albert, the director of voting and elections for the good-government group Common Cause.

The crop of Republican candidates who are advancing election lies is in many ways a response to a base that remains loyal to Trump and has bought into his falsehoods.

A Monmouth University poll last month found that 1-in-3 Americans believes Biden won the 2020 election due to voter fraud, and more than 3-in-5 Republicans believe fraud was responsible for Biden’s win.
Trump, meanwhile, has returned to holding campaign-style rallies, in part in an effort to punish Republicans who have broken with him. Trump recently began his revenge tour in Lorain County, Ohio, where he lambasted US Rep. Anthony Gonzalez for voting to impeach him earlier this year and sought to boost Max Miller, a former Trump aide who is challenging the congressman in the district’s Republican primary next year.

Some Republicans who broke with Trump over his voter fraud lies — including Georgia Gov. Brian Kemp — have attempted to ease the intra-party political pressure they face in part by implementing new laws that will make some methods of voting harder. That push for strict new voting laws has dominated legislatures in Republican-controlled states this year, with Georgia, Florida and Iowa among the states that have implemented new laws and a special session set to begin in Texas, where GOP leaders hope to enact similar restrictions.

Other Republicans are trying to avoid Trump’s wrath by walking back their previous criticism of the former president. J.D. Vance, the “Hillbilly Elegy” author and Ohio Senate candidate, is apologizing for 2016 tweets in which he criticized Trump.

In posts first unearthed by CNN’s KFile, Vance repeatedly bashed Trump during the 2016 campaign — calling the billionaire businessman “reprehensible” and saying that “in 4 years, I hope people remember that it was those of us who empathized with Trump’s voters who fought him most aggressively.” Vance also tweeted out that he had voted for Evan McMullin in the 2016 election.

But on Fox News Monday, Vance was backtracking from his criticism of Trump.

“Like a lot of people, I criticized Trump back in 2016,” Vance said. “And I ask folks not to judge me based on what I said in 2016, because I’ve been very open that I did say those critical things and I regret them, and I regret being wrong about the guy. I think he was a good president, I think he made a lot of good decisions for people and I think he took a lot of flak.”

Still, even some of Trump’s allies — those willing to claim voter fraud altered the result of the 2020 election — say there is political peril to insisting that elections are rigged.

“Now I have this huge issue show up that basically, people aren’t willing to trust the system,” Williams said. “And I’m like, ‘Look, we need you to vote.’ “

Mercedes Is Still Playing Coy About Its Formula E Future 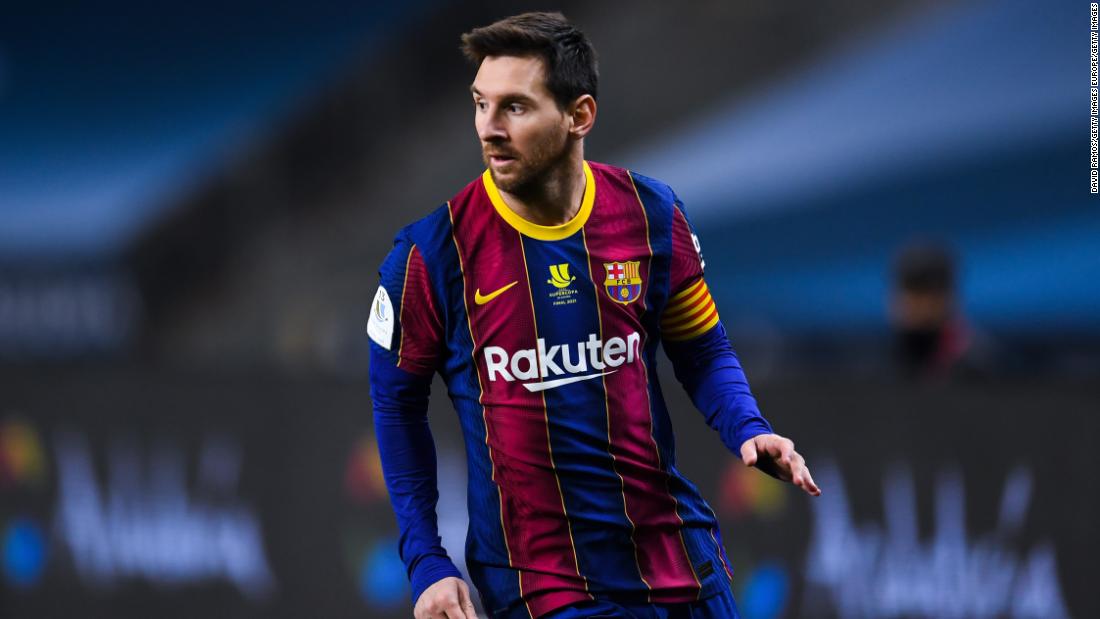 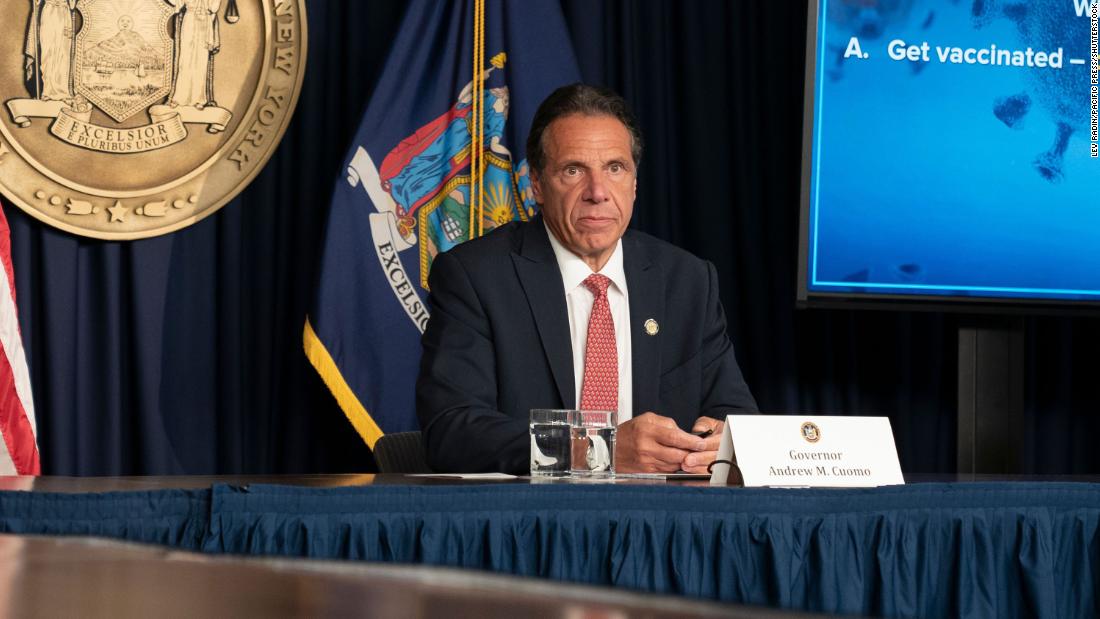 Messi to leave Barcelona due to ‘financial, structural obstacles’
17 mins ago