Arizona police released a probable cause statement Thursday with information on what led them to charge Lori in the death of her former husband, Charles Vallow. She is already facing charges in the deaths of two of her children, Tylee Ryan, 17, and Joshua “JJ” Vallow, 7.

The probable cause statement released by Chandler Police recounts how on July 11, 2019, Lori’s brother, Alexander Cox, called 911 to report he had shot and killed his former brother-in-law, and the investigation that led police to question Cox’s timeline of what happened and the events that led to that day.

Lori Vallow was charged by a Maricopa County grand jury with one felony count of conspiracy to commit first-degree murder in the death of her former husband, the Maricopa County Attorney’s Office said in a news release Tuesday.

CNN has reached out to Lori’s attorney for comment.

Charles Vallow had communicated with another of Lori’s brothers to plan an intervention for her out of fear for their children’s safety​, and had mentioned​ ​what police described as her “radical beliefs,” according to the statement. Those beliefs included that she was an “exalted Goddess” and that she and the man she would later marry, Chad Daybell, were “directed to lead 144,000 people in preparing for the end of the world​,” ​according to the police statement — though it’s unclear whether Charles was aware of those specific beliefs. ​

Charles Vallow and Lori Vallow had been separated and, according to the probable cause statement, he had filed a mental health petition asking for an evaluation. In the petition, he said Lori had told him that he was possessed by a “dark spirit” named Ned Schneider and referred to him as Ned, police said.

Lori Vallow found out about the intervention, according to the statement, and texted her brother, Cox, the day before her former husband’s murder, “Thank you for standing by me. It’s all coming to a head this week.”

Investigators said in the statement that they found more correspondence that pointed to Charles’ death being premeditated.

One of those messages was from Daybell to Lori that said, “I got the inspiration to go back to my original death percentages that helped us track Charles, Ned, etc. Tammy is very close. Her percentage has fallen steadily since Hiplos (a reference to Charles as a dark spirit) left. It is encouraging!”

Daybell has not been charged in Charles’ death, but he is facing a murder charge in the death of his wife Tammy Daybell. Daybell has pleaded not guilty. Lori is facing a charge of conspiracy in her death.

Charles Vallow arrived to pick up ​their seven-year-old son, and found that Cox was also there, according to the statement.

Police estimate that Charles Vallow would have laid dead or dying for 43 minutes between the gunshot and when Cox called 911, but phone records indicated that he called Lori ​in the interim.

During this time, police say Lori Vallow took her former husband’s rental vehicle and cell phone. GPS data from the phone indicated she went to Burger King to get food for their son JJ and Walgreens to get flip-flops for herself and Tylee​, according to the statement.

When Cox did call 911, the probable cause statement said he insinuated the shooting had just happened and was provided with CPR instructions.

Cox acted as if he was performing CPR, but “It was not until emergency personnel began life saving measures that they saw blood coming from Charles’ body. This would indicate that Alex ( Alexander Cox) performed no emergency aid,” the probable cause statement said.

In June 2020, law enforcement officials found the children’s remains on Daybell’s property in Fremont County, Idaho.
Lori and Daybell were indicted on murder charges in May in connection with the deaths of the children.

After a court-ordered psychological evaluation, Lori Vallow was declared “not competent to proceed” with trial by an Idaho judge last month.

This decision affected Lori’s trial in Fremont County, where she is charged with two counts of conspiring to destroy, alter or conceal evidence of her two children’s buried bodies.

It isn’t clear if the psychological evaluation will affect her trial on the murder charges involving her children. 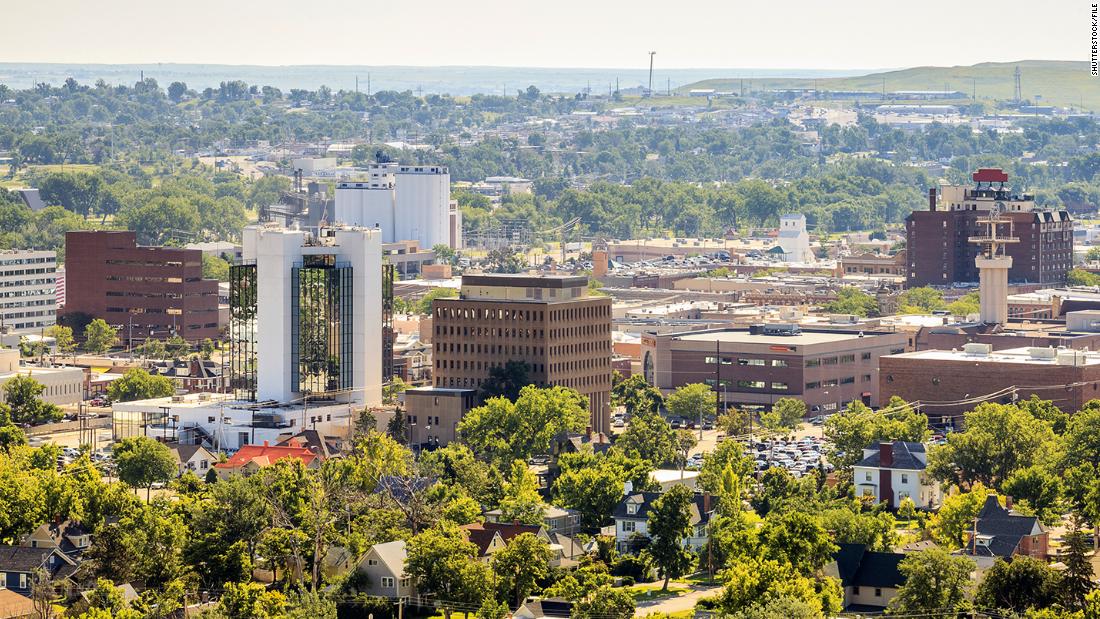