In a letter sent by every Republican in the chamber to GOP state Rep. Mike Nearman on Monday, the lawmakers say they “strongly recommend” he resign from his position in the legislature.

“Given the newest evidence that has come to light regarding the events of December 21, 2020, it is our belief as friends and colleagues that it is in the best interests of your caucus, your family, yourself, and the state of Oregon for you to step down from office,” the letter states.

State House Republican Leader Christine Drazan said in a statement to CNN on Tuesday that “we have to hold ourselves to a higher standard in elected life and (Nearman’s) actions do not meet that standard.”

Neither Nearman nor his attorney responded to requests from CNN for comment on the letter.

The Republican lawmakers were referring in their letter to a 78-minute video reported by Oregon Public Broadcasting in which Nearman is seen speaking to an unidentified audience about steps to take to set up “Operation Hall Pass.” The clip, which is posted on YouTube, says it was streamed on December 16, 2020.

It is unclear if he is aware he’s being recorded.

Later in the video, Nearman and the audience were discussing people not being able to access the Capitol because of Covid-19 restrictions. He then begins to detail how to possibly get access to the building and whom to call.

“We are talking about setting up Operation Hall Pass, which I don’t know anything about; and if you accuse me of knowing something about it, I’ll deny it. But there would be some person’s cell phone which might be … but that is just random numbers that I spewed out; that’s not anybody’s actual cell phone. And if you say, ‘I’m at the west entrance,’ during the session and text to that number there, that somebody might exit that door while you’re standing there. But I don’t know anything about that, I don’t have anything to do with that, and if I did I wouldn’t say that I did. But anyways that number that I didn’t say was … So don’t text that number but a number like that,” Nearman says to an undisclosed audience.

Although Nearman repeatedly gave the same full phone number, CNN has confirmed it is his own number and is not publishing it.

At one point, a man from the audience asks Nearman when would be a good time to show up at the Capitol.

“So if people were to show up at the Capitol, you know, hypothetically speaking, would it be better to do it during the week or on the weekends, because I notice a lot of rallies and things like that happen on the weekends when no one is working?”

Nearman then goes into a variety of scenarios, but says, “So Wednesday at 10 o’clock in the morning, that’s when I am working at the Capitol, theoretically, if there’s a session going on.”

Surveillance video at the state Capitol allegedly shows Nearman leaving the building on December 21 through a locked door that was surrounded by anti-restriction protesters, which allowed the protesters to enter the building.

Protesters were not able to enter the main chamber, but there was a physical confrontation with officers during which Oregon State Police said “a protester sprayed some kind of chemical irritant.”

Nearman was charged with first-degree official misconduct and second-degree criminal trespass, according to court records. A charging document obtained by Oregon Public Broadcasting accuses Nearman of “unlawfully and knowingly perform(ing) an act which constituted an unauthorized exercise of his official duties, with intent to obtain a benefit or to harm another.”

Early this year, in a statement reported by The Oregonian, Nearman said he was subjected to “mob justice,” does not condone violence and said the Capitol building is constitutionally required to remain open to the public.

His lawyer, Jason Short, told CNN that he appeared at the arraignment on Nearman’s behalf. No plea has been entered, he said. His lawyer also did not have a comment about the newly surfaced video. 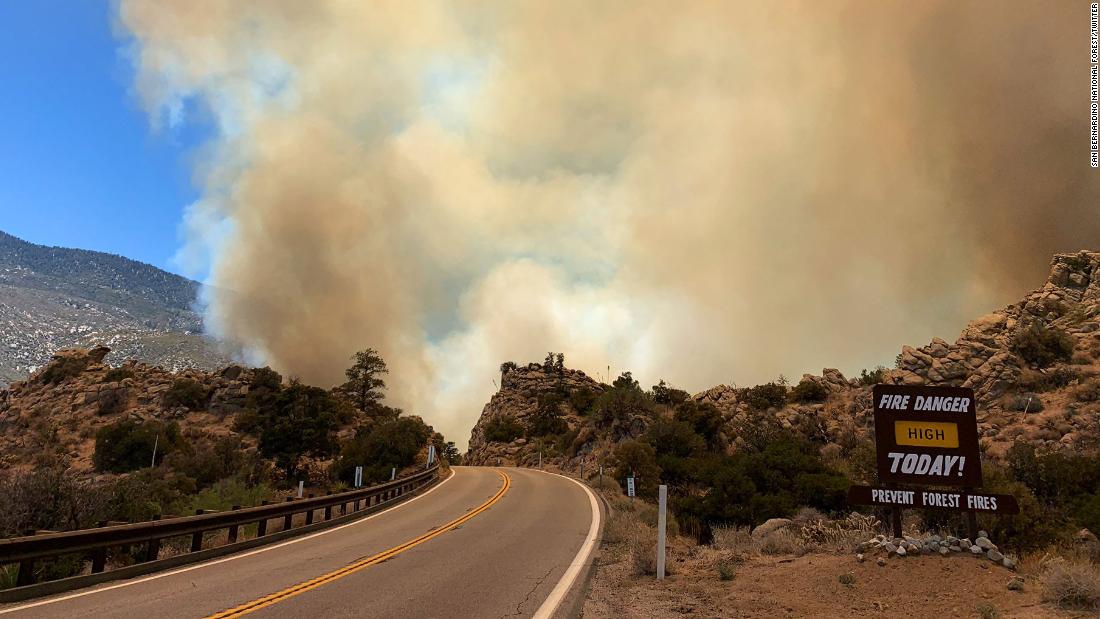 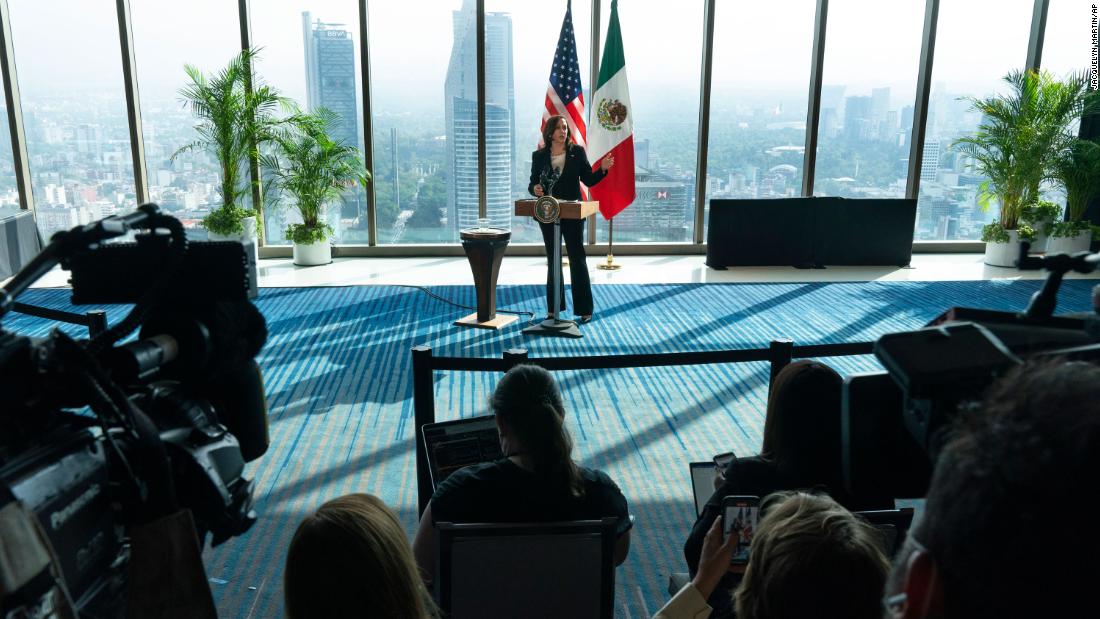 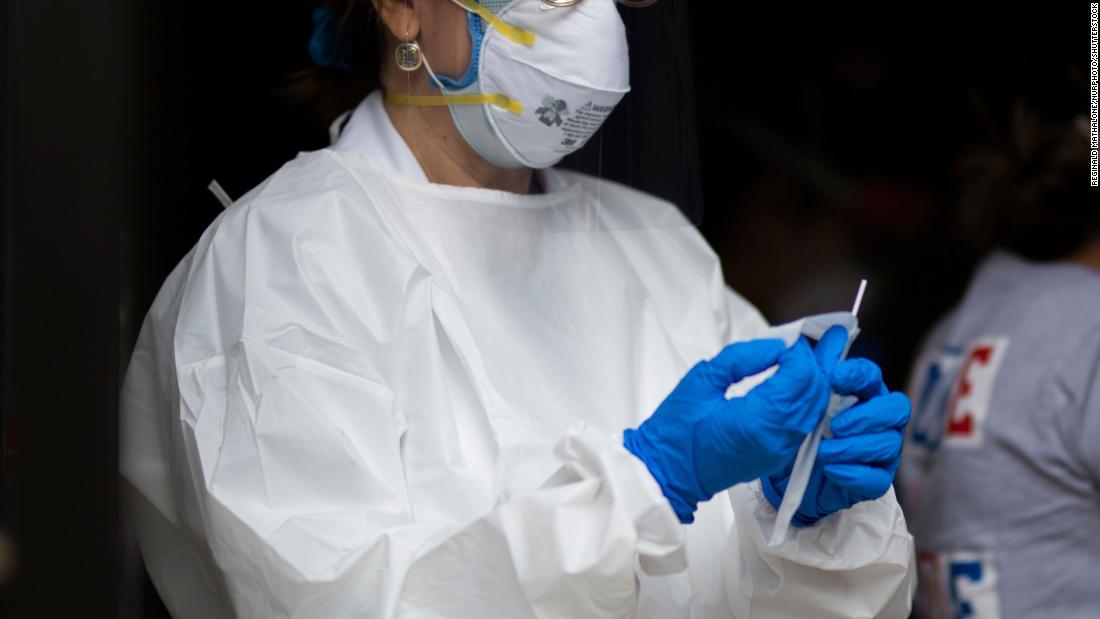 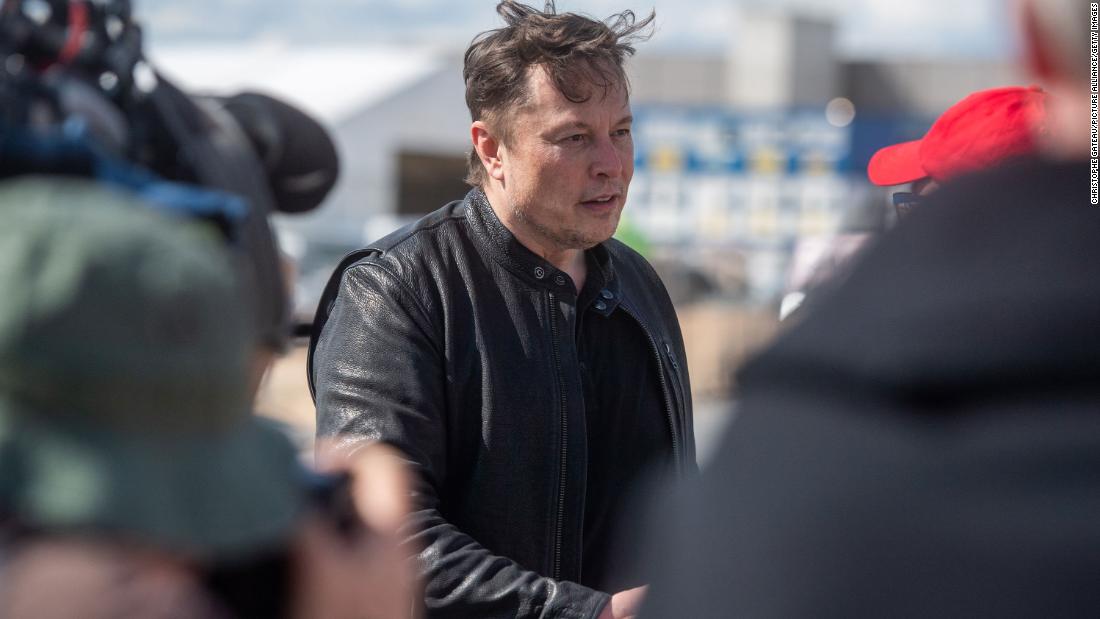 ‘Her instinct is to dig in’: Kamala Harris’ struggles to answer border question seen as part of a pattern
51 mins ago