It was spring 2002. I was 12, and we were in his two-door, black 1998 Ford Explorer driving to a Boy Scout meeting through the narrow back streets in our small town near Fort Bragg. He was close to finishing his Special Forces training and would soon be part of the 3rd Special Forces Group, where he would join an A-Team as a communications sergeant.

I could still picture the car ride, as I scrolled through Twitter on Sunday, watching the Taliban reclaim control over Afghanistan on my timeline. I could still see the not-quite-dusk colored sky of an early spring evening in the North Carolina sandhills, and the expression on my dad’s face as we talked, how certain he was that we’d succeed.

“I might be heading to Afghanistan!” he told me.

My dad lived for being a soldier, had since he was a kid. He’d just spent nearly two years in grueling Special Forces training to become a Green Beret. He jumped at the prospect of putting his new skills to use.

And in those heady, patriotic days following 9/11, the chance to go meet the enemy and get revenge sounded good, too.

He deployed a few months later. I skipped school to spend the day with him before he left. We stopped by Fort Bragg so he could check in, and we — my mom and sister and I — could eat a goodbye meal as a family in the food court at the South Post PX. The smell of Sbarro Pizza was thick.

We stayed with him late that night as he grabbed the last of his gear. Someone called last names off a roster and each soldier confirmed they were there by giving their first name and middle initial.

One by one the roll went. Until the roll-taker called out “Ochsner.”

We shared his excitement of fighting for your country and avenging a terror attack on American soil, but it could only mask the anxiety of sending a loved one off to war for so long.

Only the last time, he didn’t come home.

He was killed by a roadside bomb near the Afghanistan-Pakistan border on November 15, 2005. It was his fourth tour in four years.

If my dad were alive today, he’d be thinking of the Afghans who helped him

My dad loved the Afghan people, and they loved him back. After his first few years as a Green Beret, he became an intelligence sergeant, which meant he spent a lot of time out of his fire base meeting with village elders and talking to the locals.

The Afghans called him Jimbo Khan, a sign of respect.

He’d come home from his deployments and have stories of meeting with warlords and village elders, having tea and eating a meal sitting cross-legged on a floor.

He spent most of those four tours in the same area of Afghanistan, so he worked with the same Afghan interpreters. He grew to be good friends with one in particular, Ayoub. My dad trusted him so much he shared personal details about our family with him.

Ayoub wrote my family after dad was killed. He felt my dad’s loss almost as much as we did.

My dad’s teammates later brought us gifts from the locals to give to my family. In another sign of respect, the village elders sent an antique rifle to give to me.

As much as he loved being a soldier, my dad loved the mission, and the people he was fighting for.

So it was particularly offensive when people would say to me that I must be against the war in Afghanistan, given that it took my dad. People — some I knew, many I didn’t — would make a blind assumption based on a personal tragedy they really had no way to empathize with.

No, I would tell them, I very much supported the war. My dad did, too. Pulling out now, I always said, would be an insult to his sacrifice.

That was nearly 16 years ago.

When I was having those conversations as a high school and college student, I did not think I’d still be thinking about whether we should be fighting in Afghanistan as a 31-year-old professional.

But here we are. Or were.

And, at this point, it’s hard to tell for what.

The Taliban has retaken the country my dad and thousands of others died fighting to free from future oppression.

If my dad were alive today, I know he would be worried about the thousands of Afghans who risked their lives and their families’ security in service to an America that has now left many of them stranded, helpless, behind enemy lines.

No victory, no answers

Years of mismanagement, poor military strategy and a general lack of interest from the American public have taken their toll on our mission in Afghanistan.

All of that, of course, was kept largely hidden from the American public — or those of us who were paying attention — by rosy public assessments of the war effort, pushed by military leaders and government bureaucrats in an effort to mask the grim realities hidden in classified briefings.

At some point — years ago — it became time to leave.

The problem is: how do you just leave a war you’ve been fighting for so long without an actual end?

There has been no victory.

So, how many more American soldiers should have to die in a foreign land, long forgotten by most Americans, before we think it’s time to leave?

It’s a hard question to even hear, let alone answer.

As the son of a soldier who gave his life in service to America and to the Afghan people, my thoughts on the end of American fighting in Afghanistan are complicated.

But mostly, I come back to the same conclusion: my dad’s sacrifice was worth it 16 years ago. I’m not sure I could say the same if he died there today.

That makes me sad. And angry. And it should make you sad and angry, too.

How did our country go from waving American flags, sticking yellow “Support our Troops” ribbons to every magnetic surface and staying glued to the latest on the fight in a foreign land to one where most people don’t know we’re still fighting a war at all?

I think of Afghanistan each morning, as I slip on a silver bracelet with my dad’s name on it and details of where and when he died.

Countless other family members, comrades and friends of those who died in Afghanistan do the same.

A small group of us wear these bracelets on our wrist as a reminder of what our country has sacrificed in a war that everybody else has forgotten; one that, 20 years on, some people don’t even know about or understand.

That ignorance is a reflection of our collective failure as Americans.

There are still men and women making sacrifices today to keep our country free.

What can you do to honor their commitment? What can our country do to be worthy of their sacrifice?

Most importantly: the next time we go to war, will we turn our backs on those fighting the battle like we did in Afghanistan? 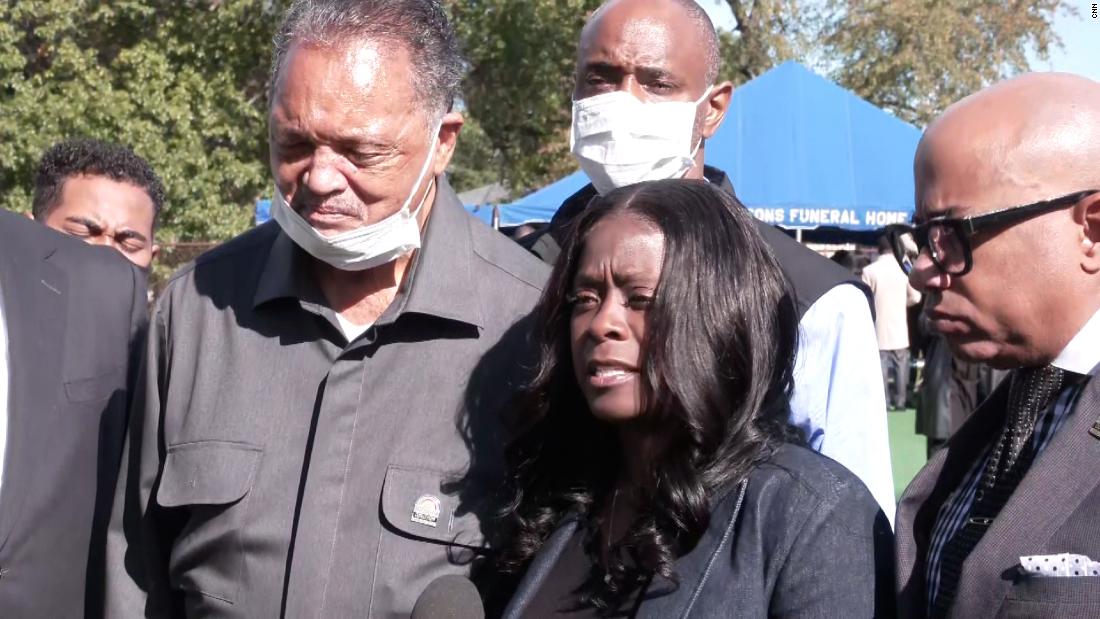 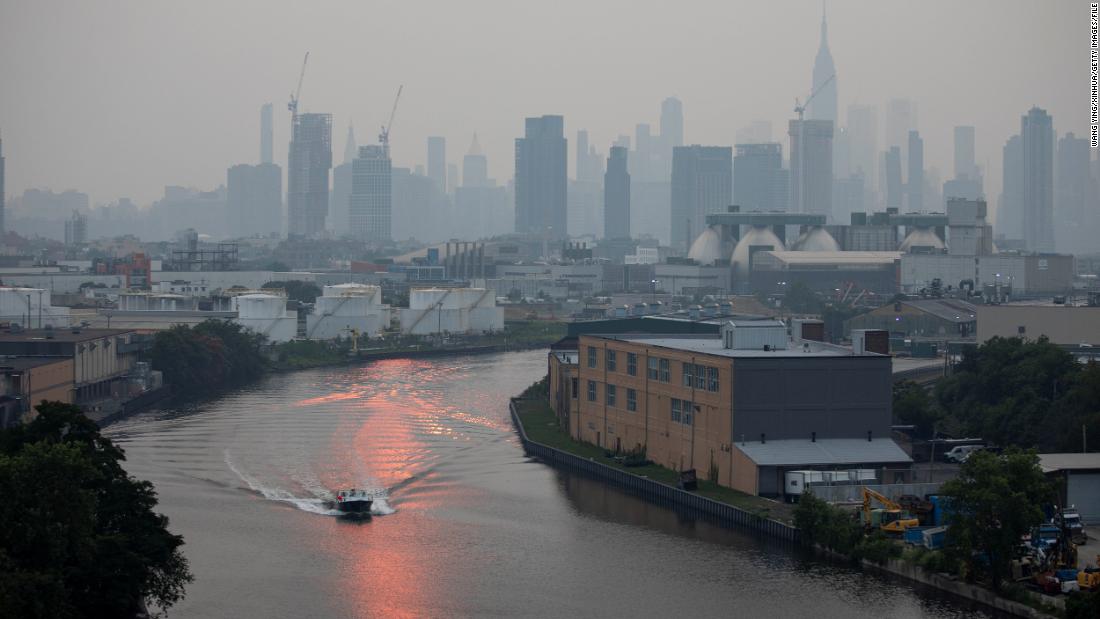 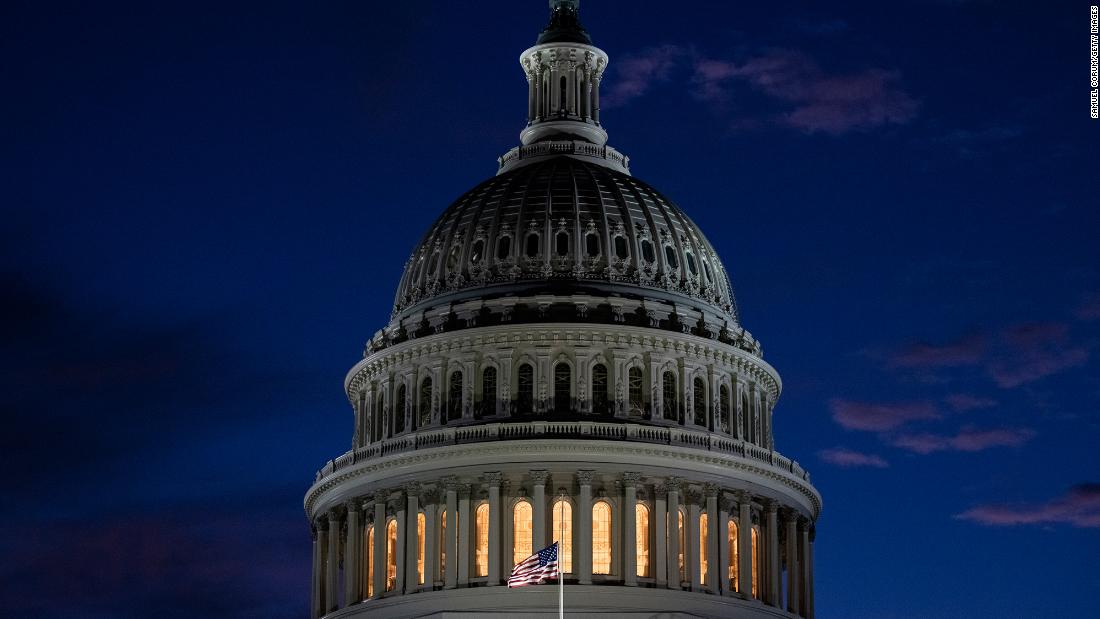 Tesla plans shift to LFP cells for Model 3 and Model Y, likely with US production
35 mins ago

Cycling On Highways In Malaysia? You Could Spend A Year In Jail
40 mins ago