The edited footage shows correctional officers extracting inmates from their cells, physically restraining inmates, punching inmates, and deploying pepper spray into cells with closed doors. The footage was first made public through open records requests made by the Associated Press and other parties.

“I’ve just made a decision. Enough. We’re turning the page,” Murphy said on June 7. “This is a multi-year process. You just can’t flip a light switch. I think New York City is in the middle of an eight-year process on Rikers Island. Please God, we get this done a lot faster than that.”

Corrections officers at EMCF were accused in the report of abusing inmates on the night of January 11 when inmates were removed from cells after they allegedly “splashed” corrections officers with bodily fluids and other unidentified fluids. The governor said in light of the report’s findings, the “only path forward is to responsibly close the facility.”

The New Jersey Department of Corrections did not immediately respond to CNN’s request for comment on the newly released footage Monday. In June, a spokesperson told CNN that the department took the allegations seriously.

“From first learning of the January 11 incident at Edna Mahan Correctional Facility for Women, the Department took swift action to suspend 34 staff members and immediately sought the assistance of the Office of the Attorney General and the Prosecutor’s Office to investigate the conduct for potential criminal prosecution,” DOC spokeswoman Liz Velez told CNN last month.

What the video shows

In a 95-minute edited video obtained by CNN, multiple officers in riot gear are seen walking into the cell of a woman, whose face is blurred. They spray her with pepper spray and one begins punching her and yelling at her as she appears to try to cover her head and face.

The video appears to be from a body-worn camera and security cameras.

The woman is coughing during the encounter and yelling. She can be heard at one point saying, “Are you done punching me in my face like this?” and “You like this?”

Five officers are seen pulling her from her cell into a hallway filled with other officers, and one officer is heard saying, “You’re going to walk like a normal human being, you understand?”

The video also shows other inmates being pepper-sprayed and punched before being taken from their cells. One inmate’s arm was broken, the report said.

Several correctional officers are accused of submitting false reports about what happened that night, including one who said the victim was throwing punches toward his torso, a claim that’s not supported by video evidence at the scene, according to the attorney general’s office.

In all, 10 correctional officers are facing various charges ranging from records tampering and official misconduct to aggravated assault, State Attorney General Gurbir S. Grewal announced last month. He said at the time that one inmate was punched about 28 times and another was punched while she was in handcuffs.

The incident is just one of many reported at the facility.

Last April, the Department of Justice wrote in a notice after a two-year investigation that there is “reasonable cause to believe” that conditions at EMCF violate the Eighth Amendment, which prohibits “cruel and unusual punishment,” due to “the sexual abuse of prisoners by the facility’s staff” and that “these violations are pursuant to a pattern or practice of resistance to the full enjoyment of rights protected by the Eighth Amendment.”

The DOJ wrote that the facility “fails to protect victims who report excuse abuse from retaliation,” subjects those who do report sexual abuse to “hard and isolating conditions,” and that officials at the facility knew about the abuse and disregarded it, among other findings.

Earlier this year, a transgender woman was placed in a men’s prison after filing a lawsuit alleging abuse at the facility. She has been moved to an out-of-state women’s facility, according to her lawyer.

The woman had filed a lawsuit in March, alleging she was one of several inmates attacked by corrections officers at the facility earlier this year, including the January 11 incident.

The early January incident triggered a joint investigation by the Attorney General’s Office of Public Integrity and Accountability and the Hunterdon County Prosecutor’s Office, according to the attorney general’s office. Murphy said he was “sickened by the horrific reports,” and he ordered a full independent investigation by the state’s former comptroller.

‘It isn’t over’: WHO warns against easing COVID curbs too soon 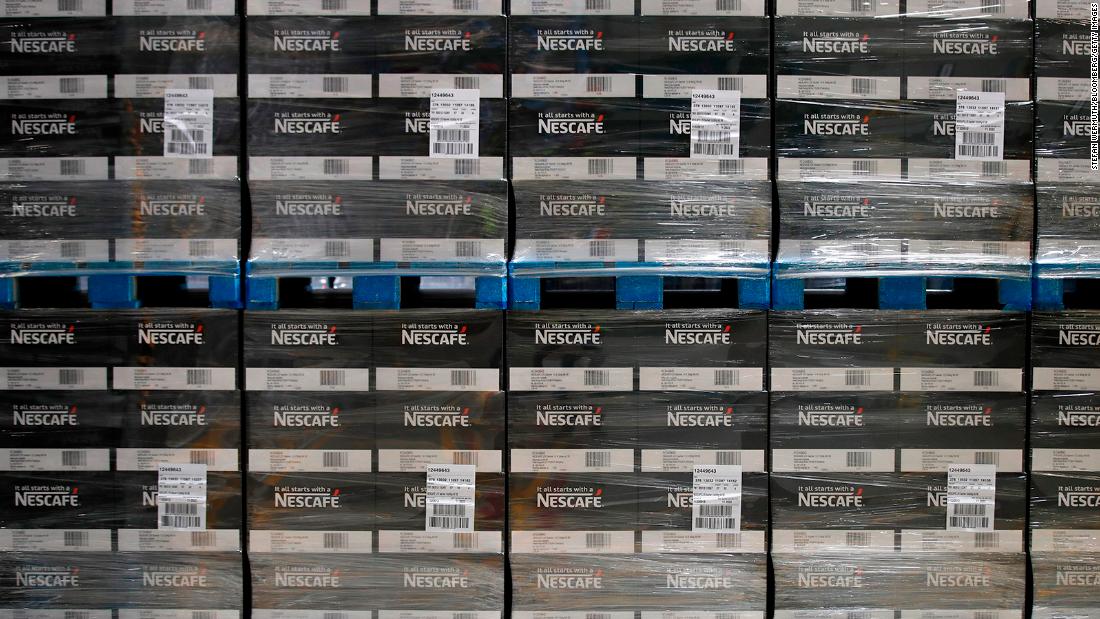 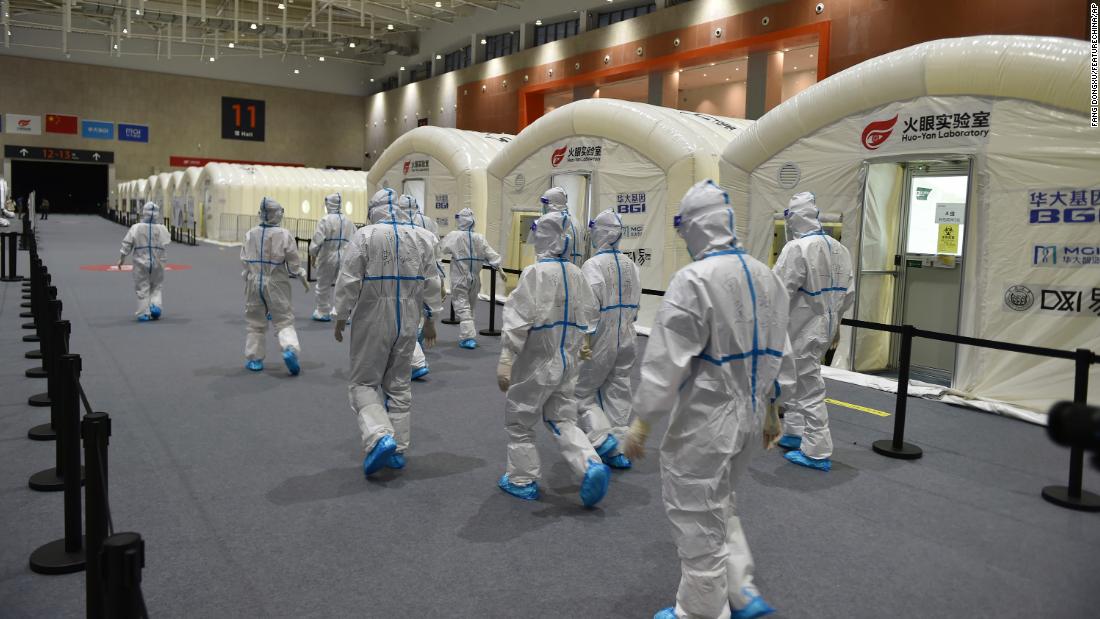 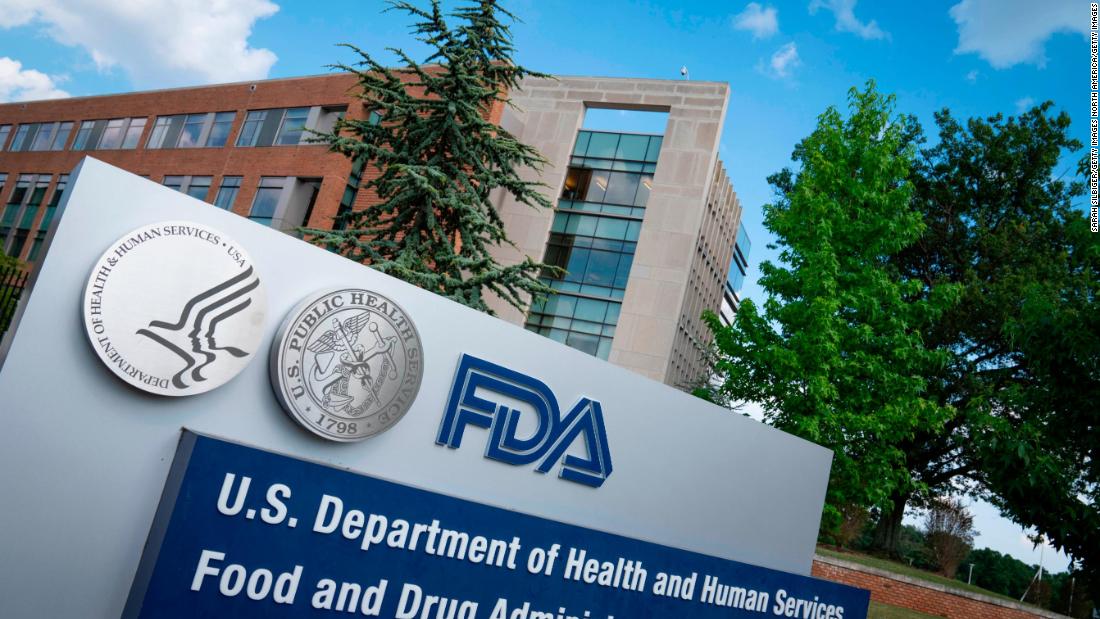