The panel highlights in its letter to both individuals that Fuentes and Casey reportedly received Bitcoin donations that are being examined by the FBI to determine whether the funds were connected to the Capitol attack. The committee cites that Fuentes received more than $250,000 in a large Bitcoin donation and Casey received approximately $25,000 worth of Bitcoin both from a French computer programmer.

“The Select Committee is seeking facts about the planning, coordination, and funding of events that preceded the violent attack on our democracy,” committee Chairman Bennie Thompson, a Democratic congressman from Mississippi, said in a statement releasing the subpoenas. “We believe the individuals we have subpoenaed today have information relevant to those questions, and we expect them to cooperate with the committee. The committee will continue to push forward to get answers for the American people and help ensure nothing like January 6th ever happens again.”

The subpoenas to Fuentes and Casey are being sent after the panel says both individuals refused to cooperate voluntarily in November.

In its letter to Fuentes, the committee notes that he “repeatedly advanced efforts to challenge the legitimacy of the 2020 election,” citing his role in organizing a “Stop the Steal” rally at the Michigan State Capitol where he told the crowd that conservatives should be “more feral” in their tactics. It also references a “Stop the Steal” rally in November 2020 where Fuentes appeared alongside featured speakers such as conspiracy theorist Alex Jones and organizer Ali Alexander.

“On January 6, 2021, you rallied with your followers outside the Capitol. You called on your followers to continue occupying the Capitol until the election results were overturned, and proclaimed a ‘Glorious day’ on your Twitter,” the committee adds in its letter to Fuentes.

In its letter to Casey, the committee also makes reference to Fuentes, noting he does not appear to have entered the US Capitol on January 6 but stood outside urging his followers to continue occupying.

“According to an email from your attorney, you were present outside of the building on Capitol grounds on January 6th as well,” the panel writes to Casey. “As the Capitol attack began, you wrote on Telegram at 2:30 pm, ‘It’s happening,'” it notes.

This story has been updated with additional developments Wednesday.

DeSantis' proposed election police force alarms voting rights advocates By Steve Contorno and Fredreka Schouten Florida could become the first state in the country with a dedicated police force to investigate election fraud under a proposal that has become a top priority of Republican Gov. Ron DeSantis. 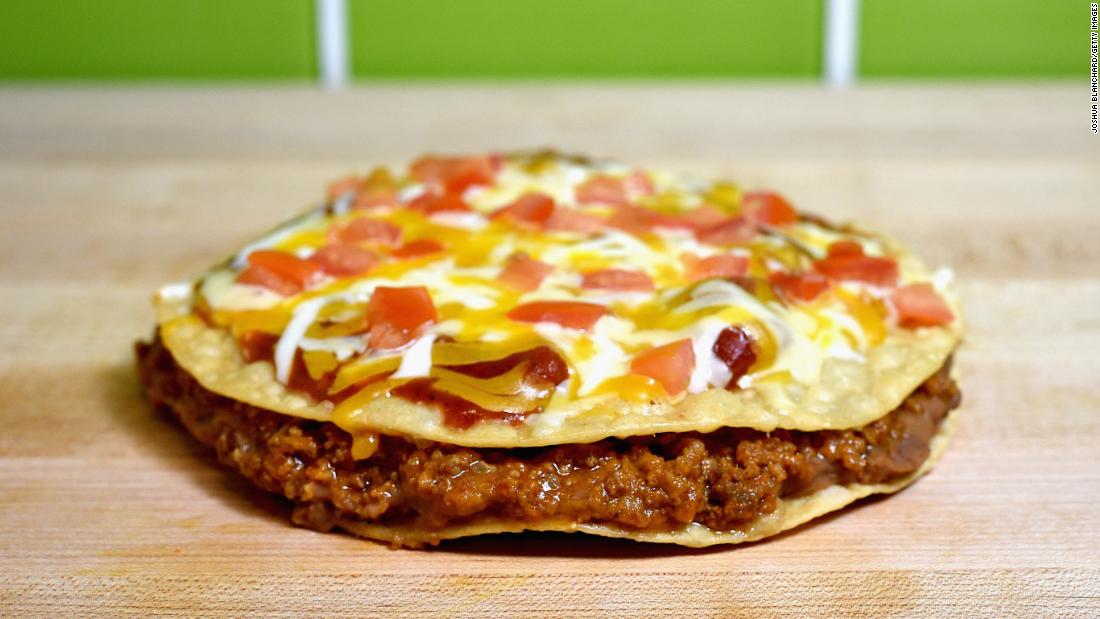 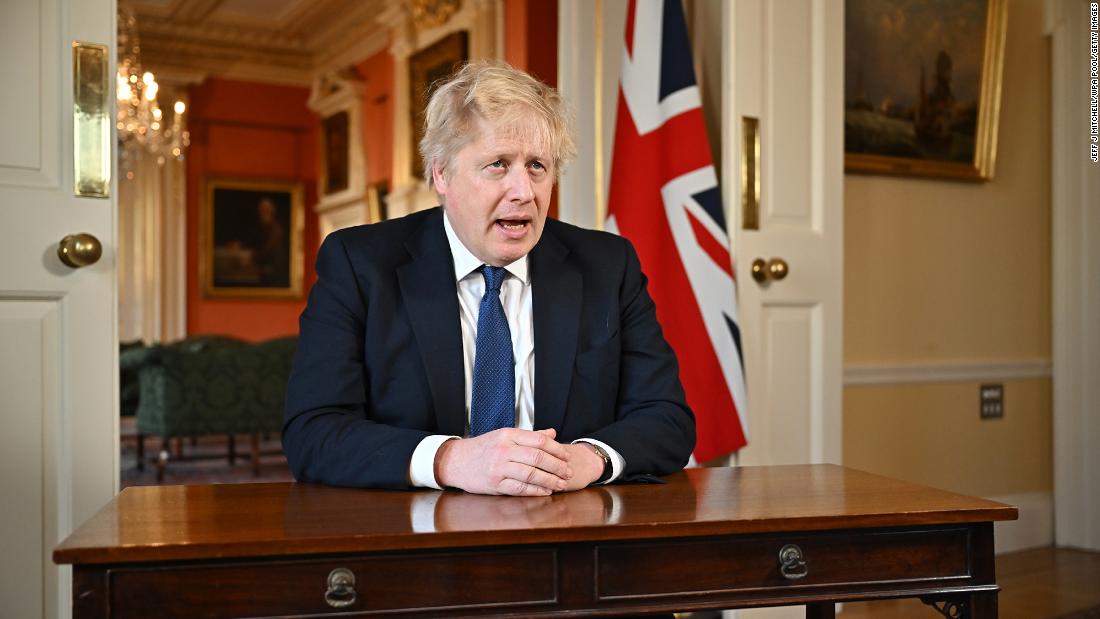 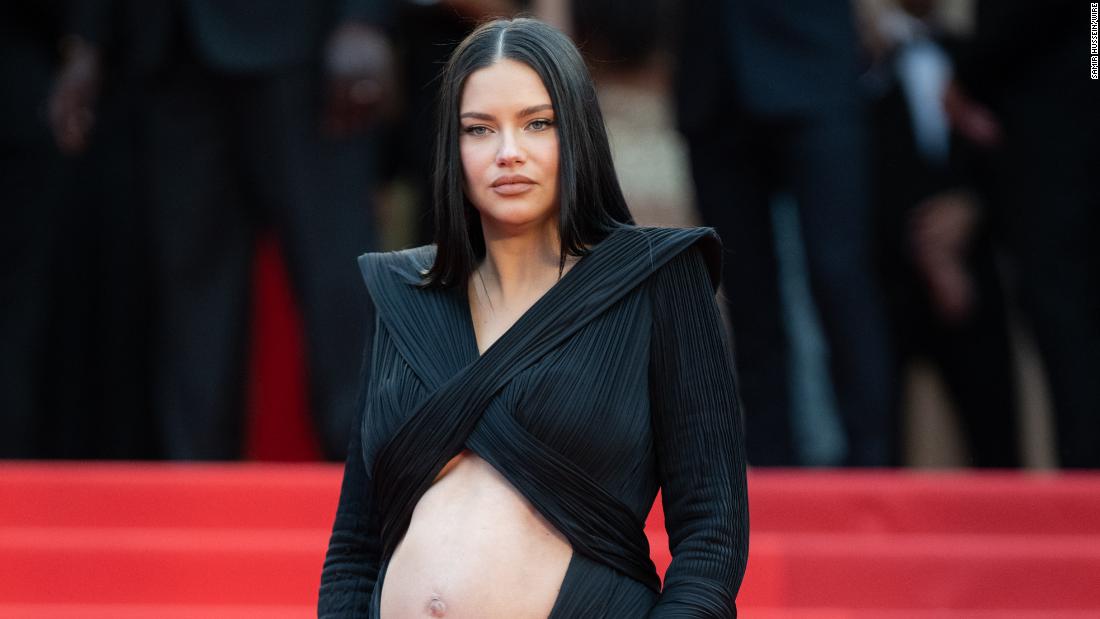 What we bought: Why Daily Harvest became my go-to meal delivery service | Engadget
23 mins ago