Bottom line: In the intervening weeks, this process will get messy.

The push and pull within the diverse Democratic caucus will force leadership to come face to face with their reality that margins are narrow in the House and nonexistent in the Senate. Any bill has to have the blessing of both Sens. Joe Manchin of West Virginia and Elizabeth Warren of Massachusetts, the progressive caucus and the moderate problem solvers. That’s the ball game.

So while bipartisan Senate talks are important and very real right now, keep in mind that any framework Manchin and Republican Sen. Mitt Romney of Utah negotiate won’t automatically unlock the stalemate between the broader Republican and Democratic caucuses that doomed the Biden talks with Republican Sen. Shelley Moore Capito, also of West Virginia.

Progressives made this point Tuesday in the Democratic lunch where one after another, they stood up to underscore that their votes aren’t a given. Warren and Sen. Bernie Sanders, a Vermont independent who caucuses with Democrats, were among those who spoke out. Sanders, of course, is leading the charge on reconciliation as the chairman of the Budget Committee. It’s a salient moment to remember that we focus a lot on Manchin, but any one senator can have an outsized impact on this process when Senate Majority Leader Chuck Schumer needs every single Democratic vote.

“It takes all of us, and nobody is going to get exactly the infrastructure package they wanted,” Warren told CNN on Wednesday morning. “This isn’t up to just one person. This is up to the 50 of us who now have the majority in the Senate.”

What you need to know about the Senate bipartisan group

For weeks, small groups of bipartisan senators have been meeting to try to see if they could find a consensus on infrastructure and how to pay for it. One of those subgroups included Sens. Kyrsten Sinema, a Democrat from Arizona, Ohio Republican Rob Portman, Romney and Maine Republican Susan Collins.

The groups had kept their efforts quiet in part because they did not want to step on the negotiations between Biden and Capito, but when that effort fell apart, members of the group felt emboldened to get a proposal out and fast. Last night, Democrats Manchin, Jon Tester of Montana and Mark Warner of Virginia were part of the meeting, as were Republican Sens. Bill Cassidy of Louisiana and Lisa Murkowski of Alaska.

It was “not an accident” the larger group assembled very publicly just hours after Capito and Biden called it quits, one aide said. It’s strategic. If a bipartisan infrastructure deal is going to be brokered in the Senate, lawmakers in the middle have to strike while there is still a window to do that work. It’s also part of the reason you saw the bipartisan Problem Solver’s Caucus unveil its own plan Tuesday.

Still, there is no shortage of obstacles to finding a bipartisan agreement: The Problem Solver’s proposal didn’t include any way to pay for the bill and that’s telling. Agreeing on how to spend money is the easier part. Deciding how to pay for the new spending? That’s where the biggest fractures between Republicans and Democrats exist. The bipartisan Senate group is trying to work through options now as well as the topline of how much they are willing to spend. Democrats have hoped to get to somewhere in the neighborhood of $860 billion in new spending, but one member warned last night that number is probably too high to win over Republicans.

One example: Portman echoed Romney on Wednesday, saying that tax increases to pay for the infrastructure package are off the table.

“The last thing we want to do an infrastructure package is to hurt the economy as we come out of Covid, and we want to actually help to keep the economy moving in the right direction so, you know, taxes would be a huge mistake,” Portman said.

What to watch Wednesday

The House Transportation Committee led by Rep. Peter DeFazio of Oregon will begin marking up a massive, five-year, $547 billion reauthorization of the Surface Transportation bill on Wednesday. Embedded in that proposal are many of the provisions that Biden proposed in his own infrastructure plan as well as a major embrace of green technology, money to build charging stations across the country and a focus on mass transportation.

For DeFazio, a liberal from Eugene, Oregon, who has spent three decades working on these issues, this is the beginning of Democrats’ efforts to go it alone on infrastructure. While the bill includes some bipartisan provisions, it doesn’t have bipartisan support.

Also watch: any announcements coming from the Senate’s Budget Committee on when it will begin marking up Biden’s budget. That is the first step in reconciliation and a key sign that Democrats are going it alone. Sanders indicated Tuesday, he’s prepared to move on a budget next month, but that doesn’t leave the Senate much time to pass a bill on the floor before the August recess if they go that route.

As Democratic leaders let bipartisan talks play out in the Senate, the work is underway to turn Biden’s American Families Plan and America’s Jobs Plan into legislation. But, in order to do that, Democrats will have to work out a series of contentious issues that progressives and moderates have already raised as sticking points. They include:

A reminder on reconciliation

There are strict rules governing what can be included in a reconciliation bill. Changes to green energy policies, massive overhauls of the care economy, permanent changes to the child tax credit? Those all could face an uphill climb in passing through reconciliation. Reconciliation was designed for legislation that has a real impact on the budget. And the changes cannot have an impact beyond the 10-year budget window. That means that some provisions Democrats may want to include may have to sunset in order to pass muster with the Senate parliamentarian. It also means that you can’t just raise the minimum wage or reimagine the social safety net entirely for a Democratic-only bill.

The 25 Best Affordable Watches You Can Find on Amazon

CMT Music Awards 2021: How to watch and who's performing 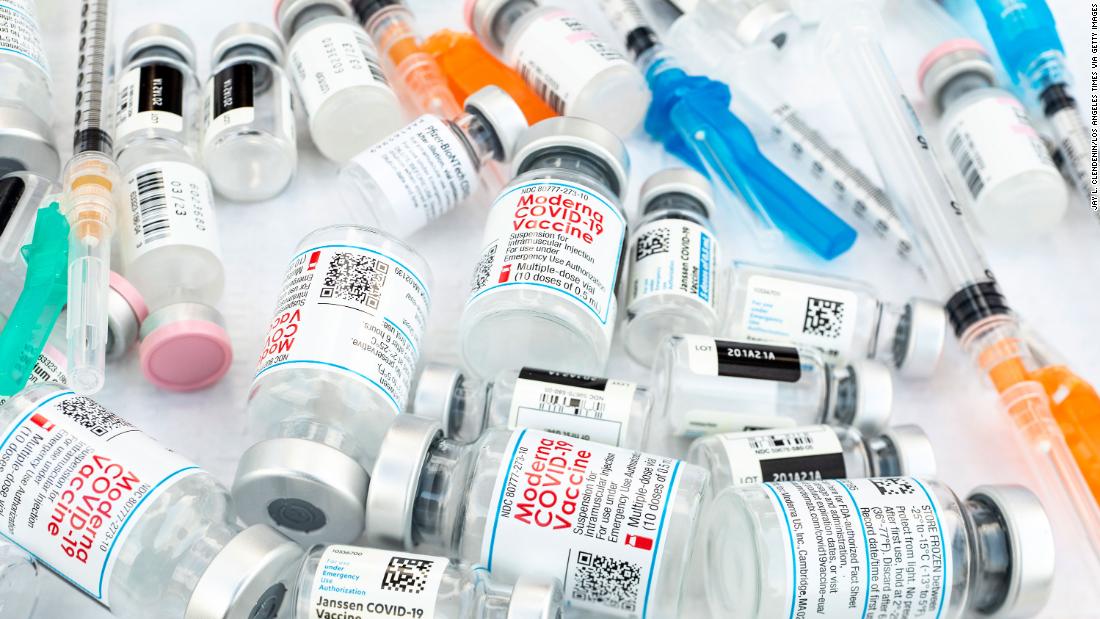 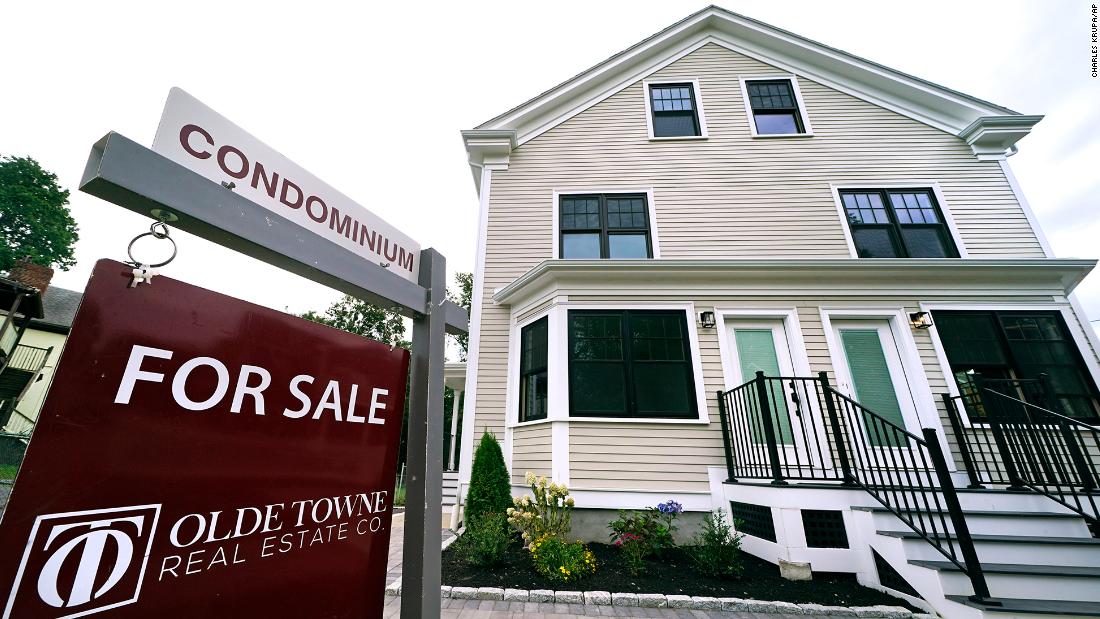 Lego recreates the house from ‘Home Alone’
33 mins ago

Could Live Cuts or Cover Versions Sneak Back Into Grammy Nominations?
56 mins ago