Facebook Twitter LinkedIn Pinterest Reddit
Louis told CNN he felt he had little choice but to leave his homeland of Haiti, an island nation that has been rocked by political instability and economic depression. He said there was little opportunity for work. Simply walking on the streets was often unsafe, Louis added.

“Haitians want another life. That’s why they’re here,” he said.

He departed Chile — where he lived for more than four years — with his pregnant wife in late July, arrived in Mexico on August 22, and made his way to the US southern border.

This week, Louis was dropped off by Border Patrol agents at a center run by the non-profit Val Verde Border Humanitarian Coalition, where migrants have access to phones, restrooms, clean clothing and food.

“This is a tremendous amount, nothing like we have ever seen,” Tiffany Burrow, the group’s director, said of the migrants they’ve been receiving.

In May, Department of Homeland Security Secretary Alejandro Mayorkas announced an 18-month temporary protective status for Haitians already residing in the United States — which applies to Haitians in the country as of July 29 — citing “security concerns, social unrest, an increase in human rights abuses, crippling poverty, and lack of basic resources, which are exacerbated by the Covid-19 pandemic.”

Like Louis, many Haitians now at the border are believed to have been living in South America for years, having left Haiti after the 2010 earthquake.

But the number of migrants at the US southern border swelled from about 400 roughly a week ago to at times more than 14,000 people as a result of messages spread by word of mouth or social media that the border at Del Rio was open, US Border Patrol Chief Raul Ortiz has said.

On Wednesday, the number of migrants under the bridge fell to about 5,114, according to Del Rio Mayor Bruno Lozano.

In response to the overwhelming crowds, the Biden administration is ramping up deportation flights of migrants to as many as seven a day and talking to Brazil and Chile to possibly repatriate Haitians who previously resided in those countries. Those moves come despite calls from Democratic lawmakers to halt the expulsions. Those lawmakers have said the “Haitian government’s ability to safely receive its citizens will take months, if not years, to secure.”

Louis said he’s already seen some of his friends get deported, and that immigration authorities told him that if he didn’t appear in court, he could get deported. He told CNN that because he was able to give immigration authorities a US address where his family members live, he was allowed to stay. CNN has not been able to confirm his experience applies to everyone else.

He said he felt “blessed” to be in America. 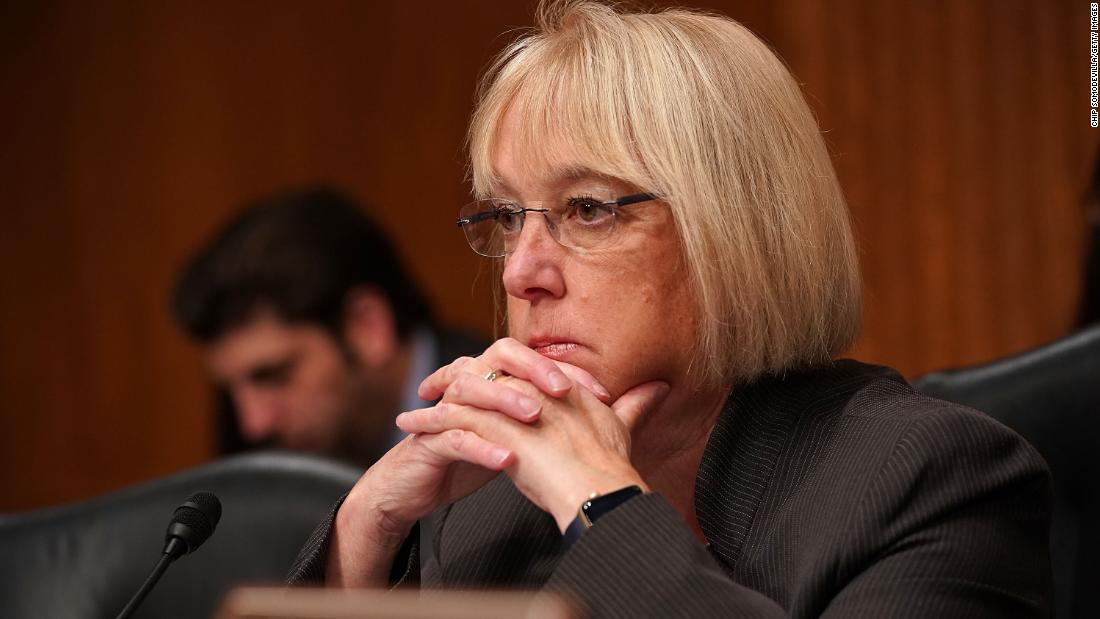 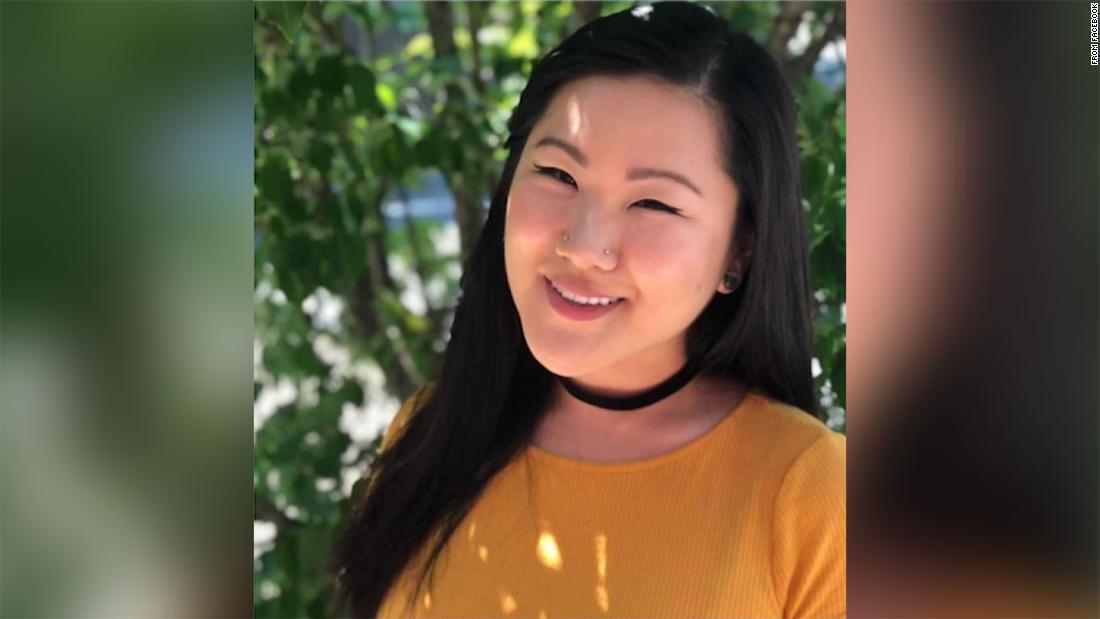 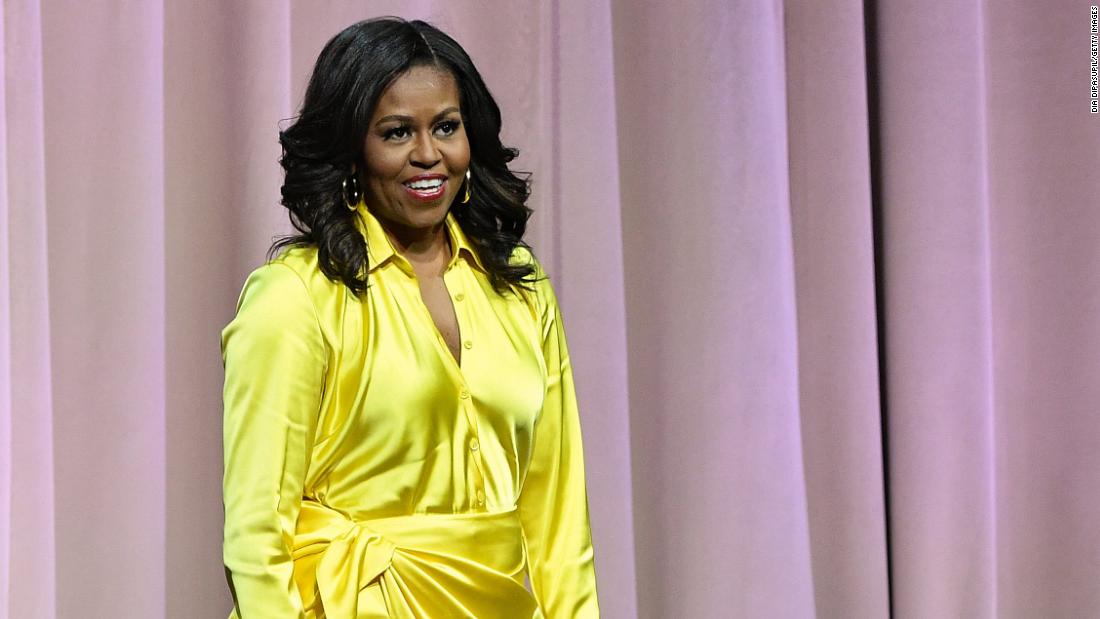 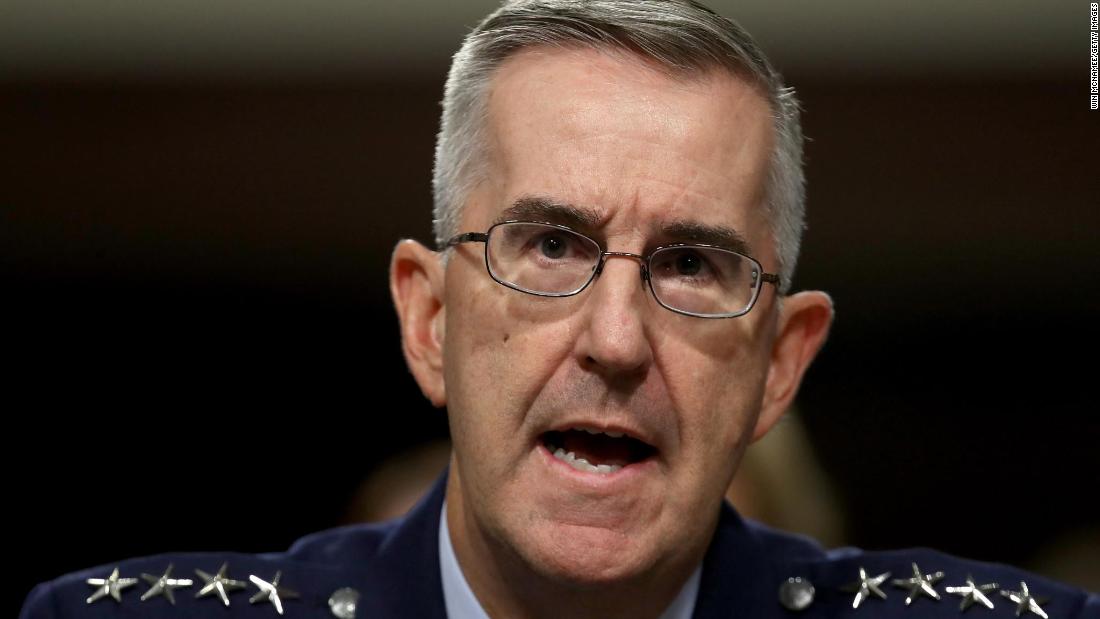 Revealed: Disabled Marine Shows Men Over 40 How To Eliminate Weakness And Build Combat Ready Conditioning At Any Age…
4 mins ago

Revealed: Disabled Marine Shows Men Over 40 How To Eliminate Weakness And Build Combat Ready Conditioning At Any Age…