The employees declined transport to a local hospital, and no other beach or boardwalk visitors were injured as a result of the explosion, the fire department said.

Fire marshals are on scene and continue their investigation into the fireworks discharge.

Out of caution, the town’s downtown fireworks display has been canceled but Ocean City’s uptown show at Northside Park will continue.

The downtown show was set to begin with musical guests at 8 p.m. EST, with crowds expecting to see “fireworks filling the sky” beginning 9:30 p.m., according to a press release.

It is not clear if the musical acts will continue at the downtown location.

The Northside Park show is expected to take place at 8 p.m. EST, with a fireworks display at 9:30 p.m.

CNN’s Ganesh Setty and Christina Bowllan contributed to this report. 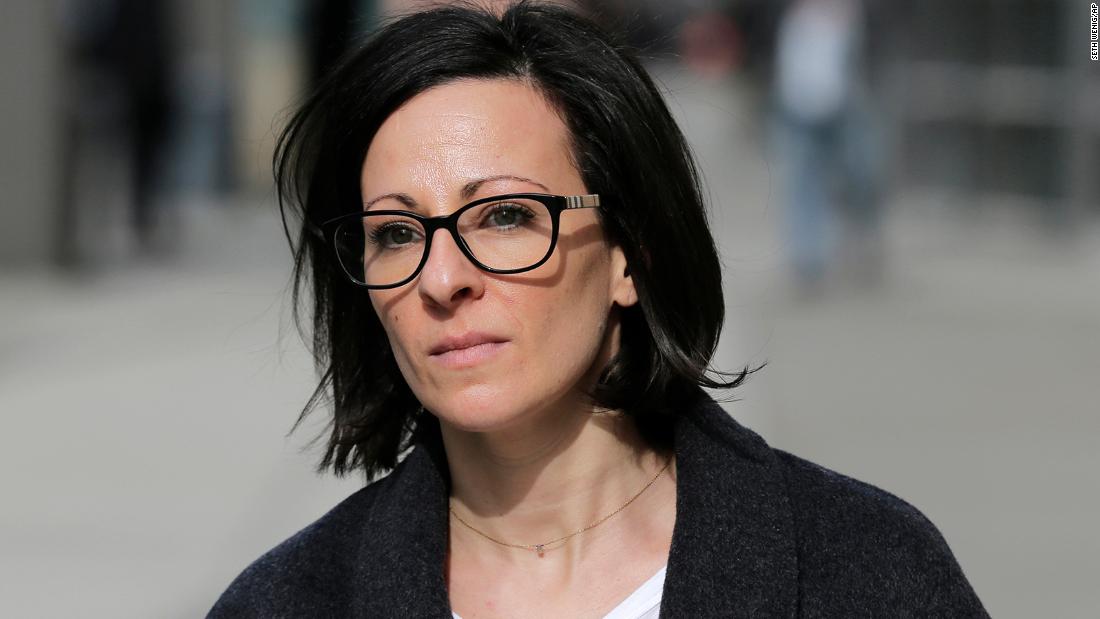 An Ad Selling a GM EV1 On Face Book Seems Fake, But The Car Is Real And Stranger Than You’d Think
30 mins ago