Then a bunch of right-wing media outlets and commentators invented a false narrative about the American players.

The US team’s activism — which has included protests during the national anthem — has been a regular target of conservative criticism. This time, conservatives blasted US players for something they did not actually do.
For the anthem, some of the players on the pitch in East Hartford, Connecticut, turned to face the American flag — as did much of the crowd. That meant these players’ backs were turned to DuPré, but they clearly were not making a statement against the veteran or the anthem.

A bunch of right-wing people and publications claimed that they were.

The Daily Caller, Canadian website The Post Millennial, commentator David J. Harris Jr. and commentator Nick Adams, among others, claimed or strongly suggested that these players had been turning their back on the 98-year-old veteran. Other prominent figures on the right, including former Trump White House press secretary Sean Spicer and commentator Dinesh D’Souza, echoed the false claim about the players disrespecting DuPré.
Inaccurate tweets on the subject have been shared thousands of times in total. A misleadingly captioned video from The Post Millennial, a key driver of the phony narrative, had been viewed more than 400,000 times as of Tuesday afternoon. And YouTube videos with similar captions have racked up thousands of additional views.
In addition to omitting the context about the location of the stadium’s flag, the initial tweets and articles did not mention that the national team has a prior connection to DuPré. Some of the players met him during a 2019 trip to the beaches of Normandy and spoke about how touched they were by the experience. DuPré also played the anthem on the harmonica at the team’s final game before the 2019 World Cup.
“The players all love Pete, thanked him individually after the game and signed a ball for him,” the US Soccer communications team said in a tweet on Monday.

Another line of attack

Online debunkings from US Soccer, player Carli Lloyd and even some on the right, such as Ryan Saavedra of the website The Daily Wire, did not stop the criticism of the players who had turned to face the flag.
Some others on the right, meanwhile, criticized the players who didn’t turn to face the flag.
Those players, along with the match officials and the Mexican team, were looking straight ahead during the American anthem — in the same direction as DuPré, who was positioned in front of them, and in the direction of a digital board that was showing images of the flag.

It’s certainly possible that those five players were making a political statement by not turning toward the physical flag like their teammates did; none of the five have spoken publicly about their Monday intentions. Regardless, they did not turn their back to the flag. They simply continued to stand how they had been standing — facing the part of the stadium DuPré was facing.

How the debunking was handled

The Daily Caller ran a correction on its initial article and deleted an initial tweet. Multiple others, though, left their falsehoods up unamended.
The Post Millennial — a key early driver of the false early narrative — tried to have it both ways. In an initial article, it criticized the players who had turned to face the flag. Its headline read: “DISGRACEFUL: US women’s soccer team members turn their backs to 98-year-old WWII vet playing the national anthem.”
The article was then revised to criticize the players who had not turned to face the flag. Its new headline read: “DISGRACEFUL: US women’s soccer team members turned away from flag as 98-year-old WWII vet played the national anthem.”
Fox News, meanwhile, ran an online article headlined “US Soccer denies women’s team disrespected WWII veteran before send-off match” — suggesting that this was a he-said, she-said issue rather than US Soccer debunking a plainly false claim.
On Fox News television on Tuesday, host Dana Perino noted that the claim had been disputed by US Soccer. But then conservative sports commentator Clay Travis skipped to a meta-argument that allowed him to avoid directly addressing the veracity of the story — arguing that it speaks volumes even that many Americans “totally think it’s believable” that the national team “would” show disrespect to an elderly veteran.

Travis then said he found the video “a little bit confusing.”

Opinion: The problem with a parade for New York's Covid heroes 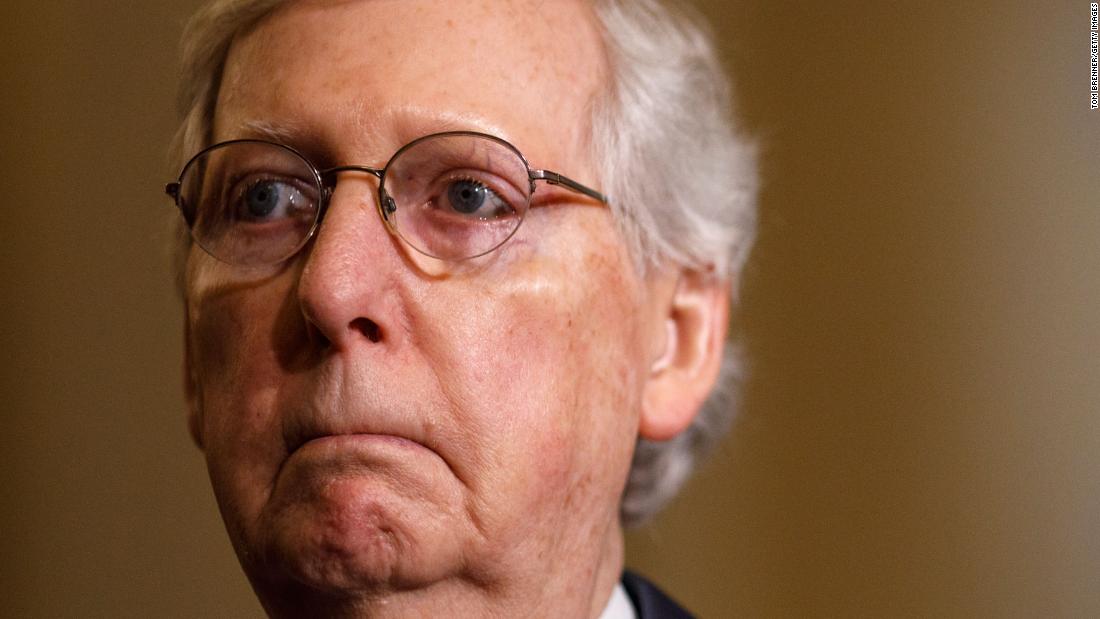 An Ad Selling a GM EV1 On Face Book Seems Fake, But The Car Is Real And Stranger Than You’d Think
52 mins ago