Facebook Twitter LinkedIn Pinterest Reddit
A convervatorship is a legal arrangement that gives a court-appointed individual, known as the conservator, the power to handle the financial and/or personal affairs of another adult who has been deemed incapacitated.
There’s been heightened interest in conservatorships since the February release of The New York Times documentary “Framing Britney Spears,” which explores the singer’s career and her court-ordered conservatorship, in place since 2008.
Spears’ statements at a court hearing on Wednesday about the arrangement and those serving as her conservators, including her father Jamie Spears, have prompted more questions.

Spears pleaded with a judge to end the “abusive” arrangement, describing how she had been forced to perform, made to use birth control despite wanting a baby and put on lithium against her will, among other concerning details.

Though Spears’ conservatorship is by far the most high-profile, an estimated 1.3 million adults in the US are under similarly restrictive arrangements, with guardians and conservators controlling at least $50 billion in assets, according to the US Department of Justice.

Here’s what to know about conservatorships.

How do conservatorships work?

Conservatorships, sometimes referred to as guardianships, generally describe a situation in which a court appoints someone — often a spouse, parent, attorney or other qualified adult — to make decisions for another adult who is considered unable to do so themselves.

A person might be deemed incapacitated because of a serious mental illness, a disability or drug addiction, among other reasons, according to the administrative agency of Michigan’s Supreme Court. They might have dementia, Alzheimer’s disease or be in a coma.
It is not publicly known what legal grounds were found to originally order Spears’ conservatorship or continue it, but her parents made a statement around the time it was put in place in which they expressed their concern for her mental health and vulnerability. Spears on Wednesday said she did not need it.

Elizabeth Adinolfi, an attorney with the law firm Phillips Nizer who has experience working on conservatorship cases, says conservatees tend to be elderly people who are especially vulnerable to exploitation — though she’s seen cases involving younger people, too.

What rights does a conservatee have?

The laws around conservatorships vary from state to state, Adinolfi said.

While a conservatee may no longer have the right to make decisions about issues such as their money or medical care, they do retain some control over other aspects of their lives, depending on where they are.

In California, for example, conservatees still have the right to vote, marry, receive visitors and phone calls and control their salary, among other things.

One right of conservatees that is consistent across the country, Adinolfi said, is the right to ask a judge to end the conservatorship.

Conservatees can also raise concerns with the court over their conservator’s actions or decisions, though different states might have different processes by which to do so.

How do conservatorships end?

There are several ways a conservatorship can come to an end, according to Adinolfi.

Some conservatorships are temporary — for example, if a person is involved in a serious accident or enters into a coma, a conservatorship might be in place until they are able to recover.

In other instances, one party might ask the court to terminate the conservatorship, whether the conservator feels their assistance is no longer needed or the conservatee believes they are capable of making their own decisions.

And other conservatorships might last until the incapacitated individual’s death.

But there are other experts and activists who are concerned about the system’s potential for exactly the opposite.
A 2010 study by a federal watchdog identified hundreds of allegations of guardian abuse, neglect or exploitation over a 20-year period. A 2018 study that looked at 31 cases of financial exploitation among conservators in Minnesota found that the majority of conservators in those instances were family members and that the victims were disproportionately women.
Others, including Syracuse University law professor Nina Kohn, have argued some people who are under conservatorships don’t require them or that the restrictions are more severe than they should be.
Chandra Bozelko, a writer and commentator on issues of incarceration, wrote about her experience living under a conservatorship in a 2020 opinion piece for NBC News. In it, she detailed the emotional toll that the arrangement takes.

Adinolfi attributed many of the documented problems with conservatorships to courts that are underresourced and lack the capacity to vet cases as thoroughly as they should.

But ultimately, she said, there needs to be a system in place to care for those who can’t take care of themselves.

“There’s always a potential for abuse within a system, and as a practitioner and the courts, we all have to be mindful of that and look out for it,” Adinolfi said. “But the flip side of it also is there’s so much abuse that goes on for people who are vulnerable and who have a certain level of incapacity that we can’t leave them unprotected.”

China plans for first manned mission to Mars in 2033

Biden's and bipartisan senators' infrastructure deal at a glance 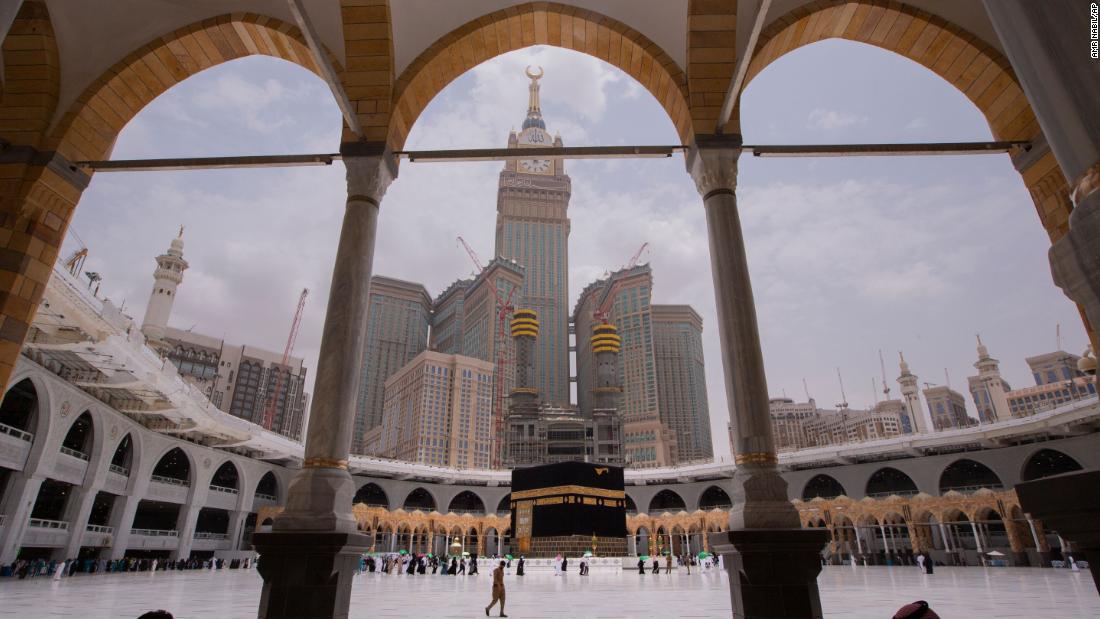 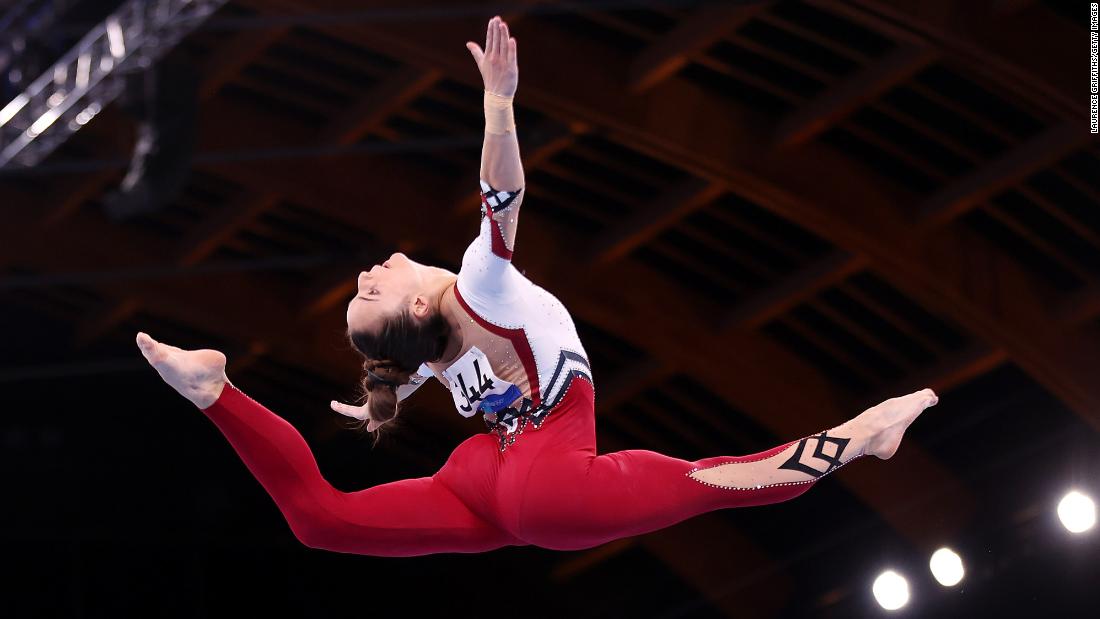 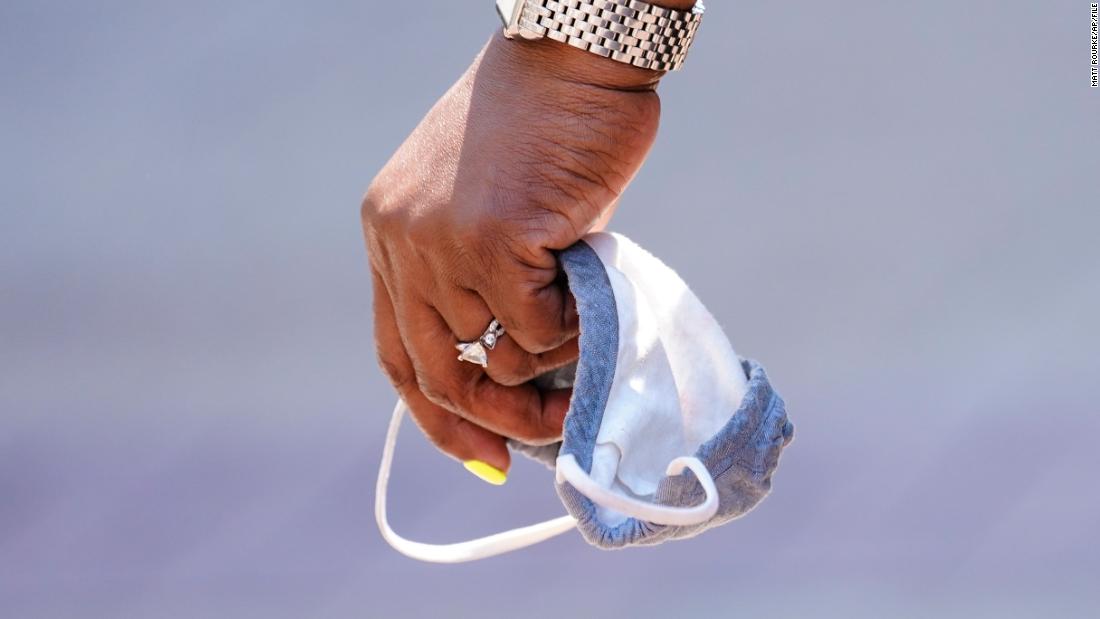 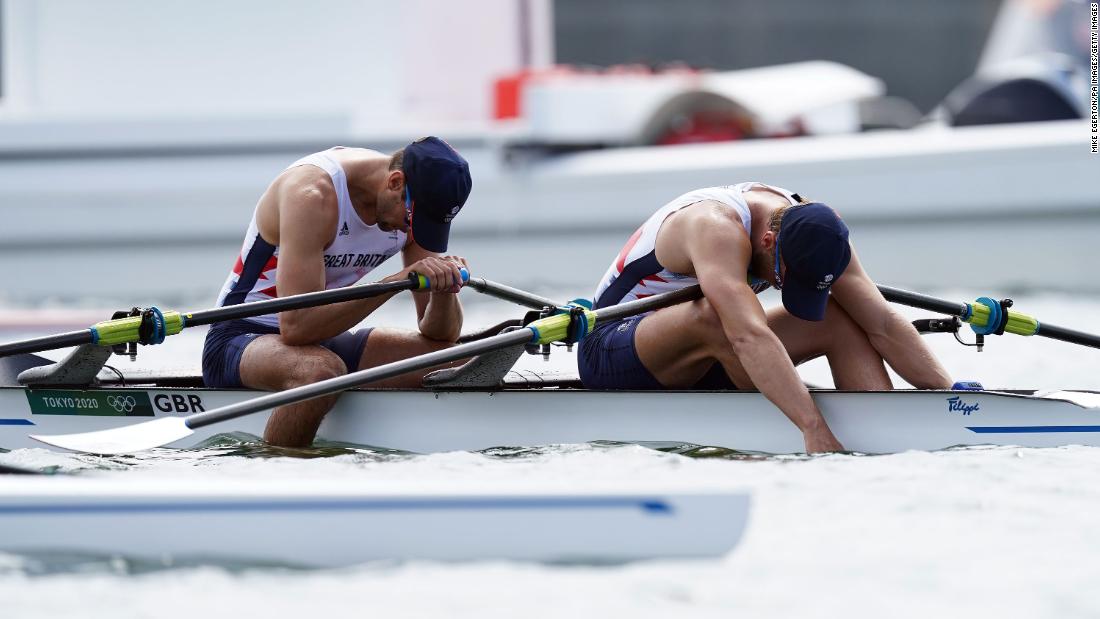 The power of radio in Sierra Leone
39 mins ago

For years, female athletes have had their clothing policed. Now, they’re fighting back
50 mins ago

‘My heart was totally broken’: The agony of the Olympics and how we measure athlete success
1 hour ago