More than five months into their tenure, the Bidens now have the opportunity to host guests in person, and more than a thousand are anticipated to enjoy food and festivities for the Fourth on the South Lawn, culminating in fireworks on the National Mall.

Those invited are mostly military families and essential workers, who can bring their families, a nod of gratitude to service members and those who kept the country going during the darkest days of the pandemic.

But the celebration comes at a time when federal officials are warning about the Delta variant and doubling down on getting the rest of the US population vaccinated and protected.

The White House has asked everyone attending on Sunday to get tested for Covid-19 before the event and wear masks if they are not fully vaccinated, according to White House press secretary Jen Psaki.

Psaki said all attendees received guidance that they should get tested for Covid-19 one to three days in advance of the event. She said those who are fully vaccinated can abide by public health guidelines and are not required to wear masks.

A White House official tells CNN there is some concern about the optics of the holiday party now that the Delta variant is creeping its way across vulnerable populations of the United States.

“Do we wish we were doing this having completely eradicated Covid? Yes, of course,” said the official, noting there was never discussion about pulling the plug on the party. “We’re moving ahead — with this event, with the initiatives, with trying to get people vaccinated. All of it.”

The White House Covid-19 response coordinator, Jeffrey Zients, on Sunday defended the White House’s decision not to require those who attend the first big bash.

“I think most of these folks are vaccinated,” Zients told CNN’s Dana Bash on “State of the Union.” “But at the end of the day, it’s an individual choice, we hope all individuals make the right choice here and get vaccinated as soon as possible.”

In a sign of the heightened concern about the variant, the White House announced last week that it would be deploying response teams made up of officials from the US Centers for Disease Control and Prevention, the US Department of Health and Human Services, and the Federal Emergency Management Agency across the US to areas with a high spread of the Delta variant. The teams will conduct surge testing, provide therapeutics like monoclonal antibodies and deploy federal personnel to areas that need support staff for vaccinations.

White House officials also recently acknowledged the nation would fall short of Biden’s July Fourth Covid-19 vaccination goals, saying the country has more work to do to get younger Americans vaccinated. The President had aimed to get 70% of US adults to have at least one Covid-19 vaccine shot and to have 160 million Americans fully vaccinated by July Fourth. According to the CDC, as of Friday before the holiday weekend, 67% of US adults have had at least one shot.

Zients told reporters last week that he expects to hit the goal in weeks, and on Sunday, he said the federal government would continue to make vaccines more accessible for the public to increase the numbers.

“Well, we made a lot of progress. I think we’re much further along than anyone would have anticipated at this point,” Zients told Bash, when asked why the administration fell short.

The party on Sunday is far larger than what was initially expected for the holiday. In March, Biden said he was hopeful that Americans would be able to gather with family and friends on July Fourth to celebrate the holiday in small groups in backyards as more and more Americans got vaccinated. Since then, because of the national vaccination effort, Covid-19 restrictions have been pulled back across the country and the CDC has said Americans who are fully vaccinated don’t have to wear masks indoors or outdoors in most situations.

The White House official told CNN there will be food stations at the party that include American favorites like hot dogs and hamburgers, chicken and other selections that reflect the holiday. The decorations will be substantial and more apparent than anything the Biden White House has put forward so far, according to one person familiar with the planning. The White House has enlisted outside events companies for help — something the Trump and Obama administrations also did for large-scale events.

The White House’s theme for the holiday weekend is “America’s Back Together,” promoting the idea that much of the nation is returning to pre-pandemic lifestyles as Americans get vaccinated. The President traveled to Traverse City, Michigan, on Saturday to tout the administration’s response to the pandemic and celebrate the progress that has been made.

This story has been updated with additional details Sunday.

CNN’s Jasmine Wright and Chandelis Duster contributed to this report. 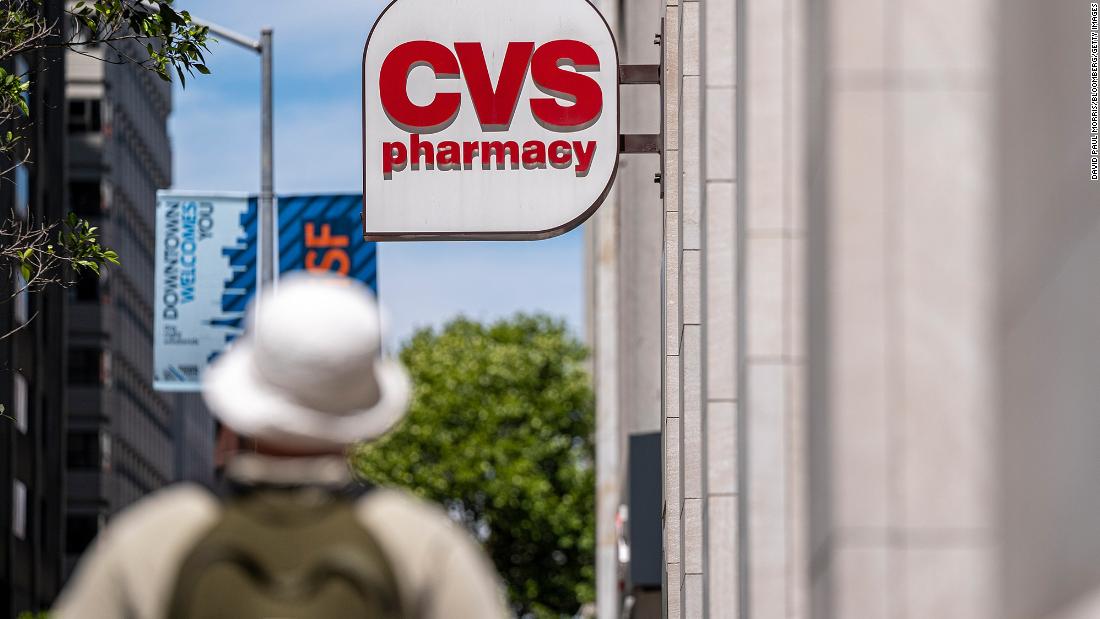 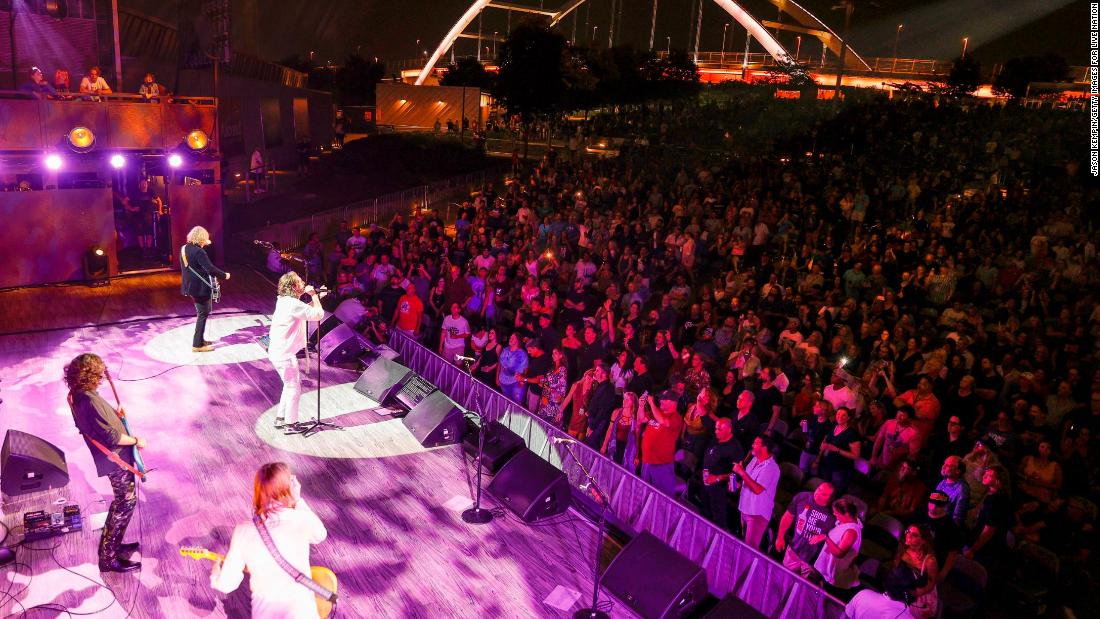