Torrential rains triggered the powerful mudslide in Atami, Shizuoka prefecture, about 90 kilometers (56 miles) southwest of Tokyo. Footage posted on social media showed the deluge of black water crash down a mountain and into the city, destroying homes in its path as neighbors watched on in horror.

Rescue efforts were stepped up throughout the weekend, with police, firefighters and members of the Japan Self-Defense Forces joining the difficult and occasionally treacherous operations. An additional 13 people were rescued Sunday, an Atami City official said, one of whom was seriously injured and later died, bringing the death toll to three.

The official added that 25 survivors have been rescued, while 80 remain unaccounted for. Officials had previously said 113 were missing.

Of the people currently unaccounted for, it’s possible that some may not have been in the city at the time of the mudslide, the city official said. Authorities are working to confirm their whereabouts, the official added.

The safety of 135 of the 215 residents of mudslide-stricken parts of Atami’s Izusan district have been confirmed, the official said.

Yuji Shima, who lost his home and all of his belongings, was evacuated to his friend’s home along with his wife and mother.

“The mudslide looked like a tsunami — it was like a big wave that made a thunderous noise and came crashing down onto the ground,” Shima said. “The ground rumbled and the electricity pylons were shaking.”

Shima added there was a “muddy, chemical stench in the air” as the mudslide crashed down.

“It all happened in a split-second,” he said, adding that he prioritized his family’s safety before anything else, and didn’t bring any belongings with him as he fled his home.

At a news conference on Sunday, Heita Kawakatsu, the governor of Shizuoka, said the prefecture will investigate whether the mudslide was caused due to deforesting the area, which might have reduced the ability of mountain soil to retain water.

Japanese Prime Minister Yoshihide Suga expressed his condolences to the victims of the landslide on Saturday and stressed that emergency workers were doing their utmost to save lives, rescue people and help with evacuations.

Suga added that the heavy rain would continue to affect various parts of the country, and urged citizens to check hazard maps in their local area and pay close attention to weather updates and evacuation information.

Japan is prone to landslides, averaging up to 1,500 landslides annually in the past decade — an almost 50% increase compared to the previous 10 years, according to a 2020 Japanese government report.
Flooding related disasters, like landslides, are a traditional yet serious risk to the country. This is because half of the Japanese population and 75% of the country assets are concentrated in flood-prone areas, according to experts. 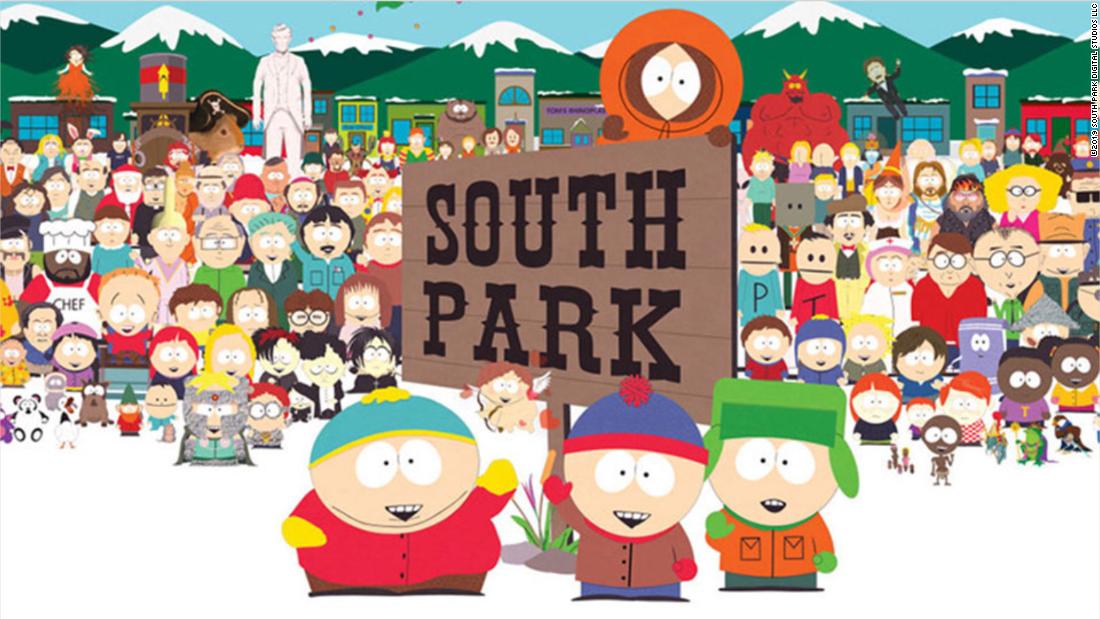 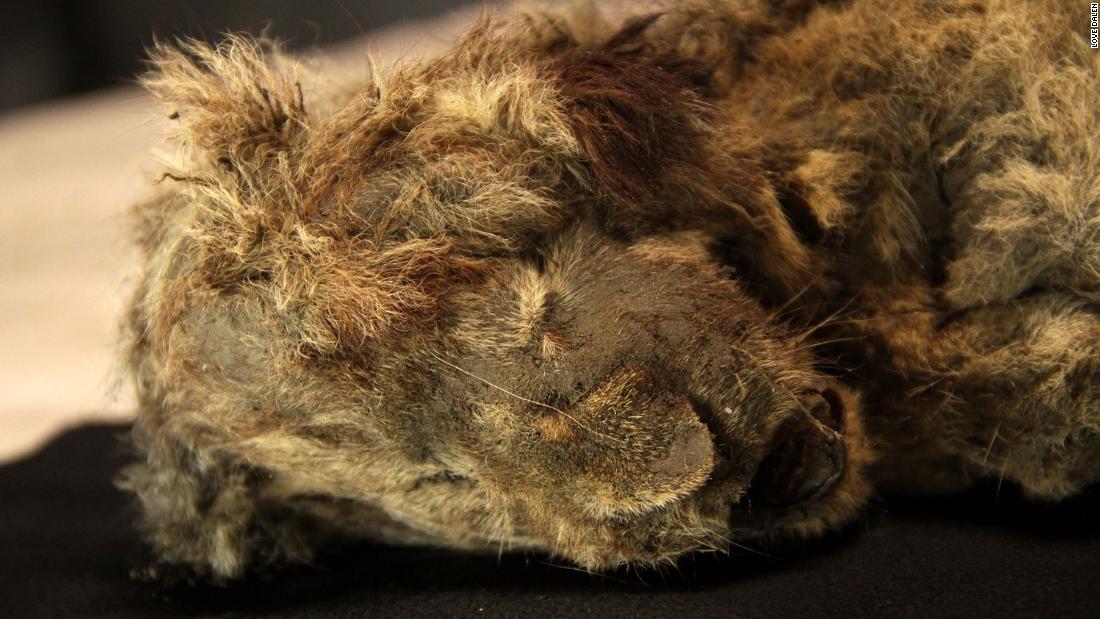