The Lower Kootenay Band, a member band of the Ktunaxa Nation, has announced that remains were found at the site of the former St. Eugene’s Mission School near the city of Cranbrook.

This announcement comes after hundreds of unmarked graves thought to contain the remains of Indigenous children were recently discovered at the sites of two other former boarding schools in Canada and many First Nations communities having called for a halt to Canada Day celebrations Thursday.

“It is believed that the remains of these 182 souls are from the member Bands of the Ktunaxa nation, neighbouring First Nations communities, & the community of aqam,” the Lower Kootenay Band said in a statement released Wednesday.

A search conducted by the Aqam community using ground-penetrating radar showed that some of the human remains were buried in shallow graves only 3 to 4 feet deep. Aqam is a member community of the Ktunaxa Nation.

Approximately 100 Lower Kootenay Band members were required to attend the St. Eugene’s Mission School. The residential school was operated by the Roman Catholic Church from 1912 until the early 1970s, the statement said. Indigenous children ages 7 to 15 were mandated by the Canadian government to attend the schools.

“The Lower Kootenay Band is still in the very early stages of receiving information from the reports of the findings but will provide updates as time progresses,” the statement said. “The Lower Kootenay Band has living survivors of the St. Eugene’s Mission School & requests that the general public respect our privacy at this time.”

The discovery of human remains at the sites of former residential schools comes as Canadian authorities are investigating multiple fires that destroyed four Catholic churches on Indigenous land in the past week.

CNN reached out to the Canadian Conference of Catholic Bishops and the Archdiocese of Vancouver for comment about the fires.

While authorities have not discussed a possible motive for the fires, the Lower Similkameen Indian Band’s chief and council said in a statement about the fires on Saturday that they understand the “grief and rage” felt by people across Indian country in the wake of the discovery of remains of hundreds of children on the grounds of a former school in the southern interior of British Columbia.

“This is a symptom of the intergenerational trauma our survivors and intergenerational descendants are experiencing, there are supports to help deal with these emotions in a more healing way,” the Lower Similkameen Indian Band’s leaders said.

CNN’s Nicole Chavez and Harmeet Kaur contributed to this report. 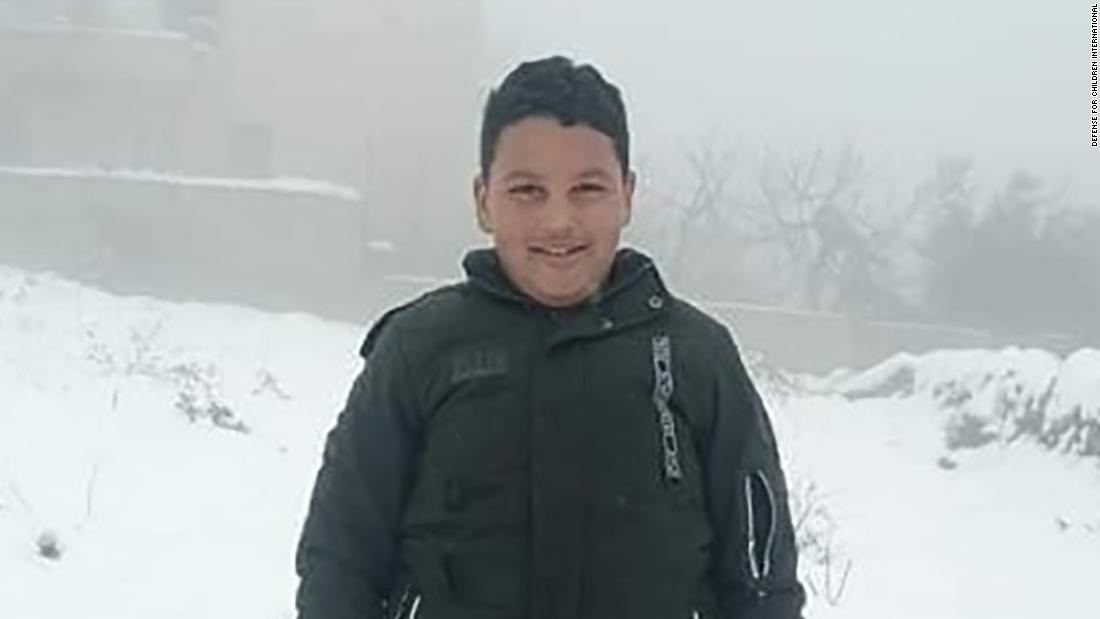 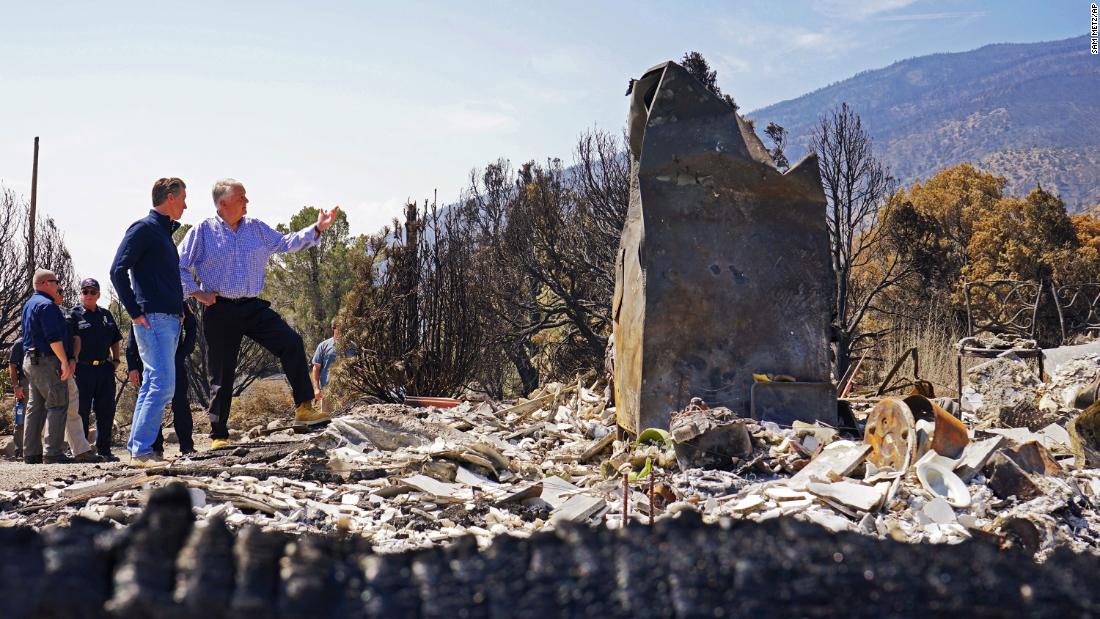 Alaska tourism: Things are looking up on the Last Frontier
33 mins ago

Podcast: Our biggest reservoir will save us! Wait, no
42 mins ago

Analysis: Vaccine mandates are politically risky, but may just work
42 mins ago