In a bid to become “the world’s most valuable luxury car brand,” Mercedes is overhauling its product portfolio by splitting models into three categories: Entry Luxury, Core Luxury, and Top-End Luxury. There will be considerably less focus on compact cars going forward as the plan calls for more than 75 percent of investments to be made in the bigger and more expensive vehicles, which we all know have higher profit margins.

To that end, the German automaker will cut down on the number of model variants from seven to four. However, Mercedes doesn’t go into details about which compact vehicles are facing the proverbial axe. We’ll remind you the three-pointed star sells the following small cars: A-Class hatchback, A-Class Sedan, A-Class Sedan Long Wheelbase (China), B-Class minivan, CLA swoopy sedan, CLA Shooting Brake wagon, and the GLA crossover.

Mercedes has more news to share about Entry Luxury by announcing it will launch the first electric model on the dedicated MMA platform. The zero-emissions vehicle will also usher in the new Mercedes-Benz Operating System (MB.OS) as part of the automaker’s tech push. It’s apparently what people shopping in this segment want: “These changes will reposition Mercedes-Benz in the segment, honing in more precisely on the wishes of discerning customers.”

Elsewhere, Core Luxury will bundle the C-Class and E-Class models with their derivatives. The German premium brand confirms the latter will transition to the next-generation model in 2023 to join the EQE and EQE SUV electric motors on the EVA2 platform. Using the same underpinnings, Mercedes plans to launch an additional model specifically developed for the Chinese market.

As for the Top-End Luxury category, it’s going to encompass all products from the AMG and Maybach divisions, along with the S-Class, G-Class, and the GLS. These will sit alongside the EQS and EQS SUV as well as “limited edition models and exclusive collaboration vehicles.” Ideally, Mercedes aims to boost sales of Top-End cars by approximately 60 percent by 2026 compared to 2019. In the meantime, it’s targeting an operating margin of around 14 percent by the middle of the decade.

Debuting later today, the AMG Vision concept will preview a bespoke platform dubbed AMG.EA for electric sports cars debuting in 2025. On the Maybach side, the EQS SUV carrying the double M logo will hit the market in 2023. Interestingly, Mercedes is confirming a Maybach SL is in the works. As for the G-Class, the EQG arriving in 2024 will be the firm’s first EV to use a higher-density battery pack thanks to silicon anode chemistry.

In related news, the newly created “MYTHOS Series” will consist of limited-run special cars that will be sold strictly “to the most dedicated enthusiasts and collectors of Mercedes-Benz.” The company goes as far as to say each model will have its place alongside the “historical pantheon of greats.”

Amid anger and grief, some Black residents of Buffalo are talking about guns 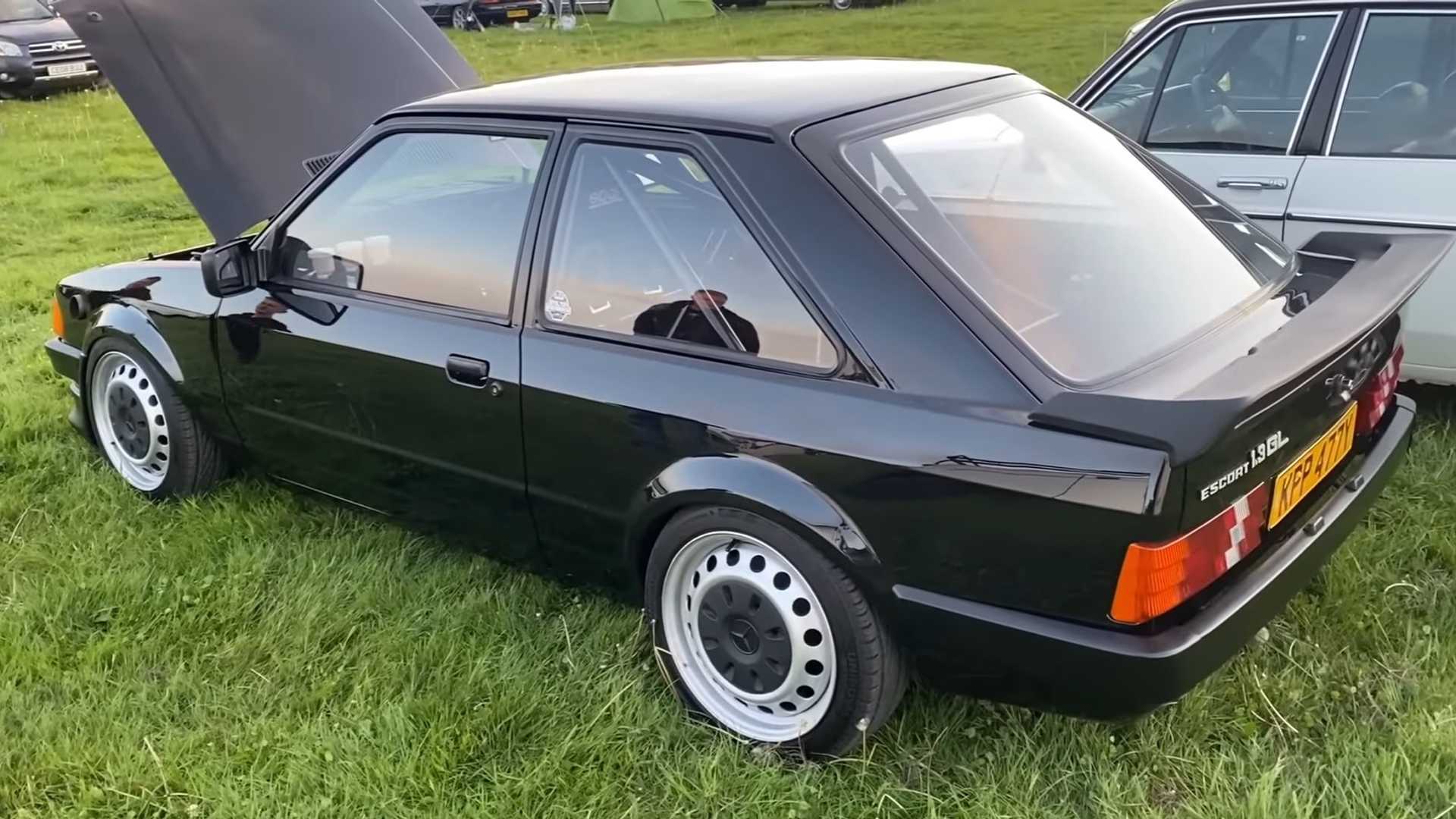 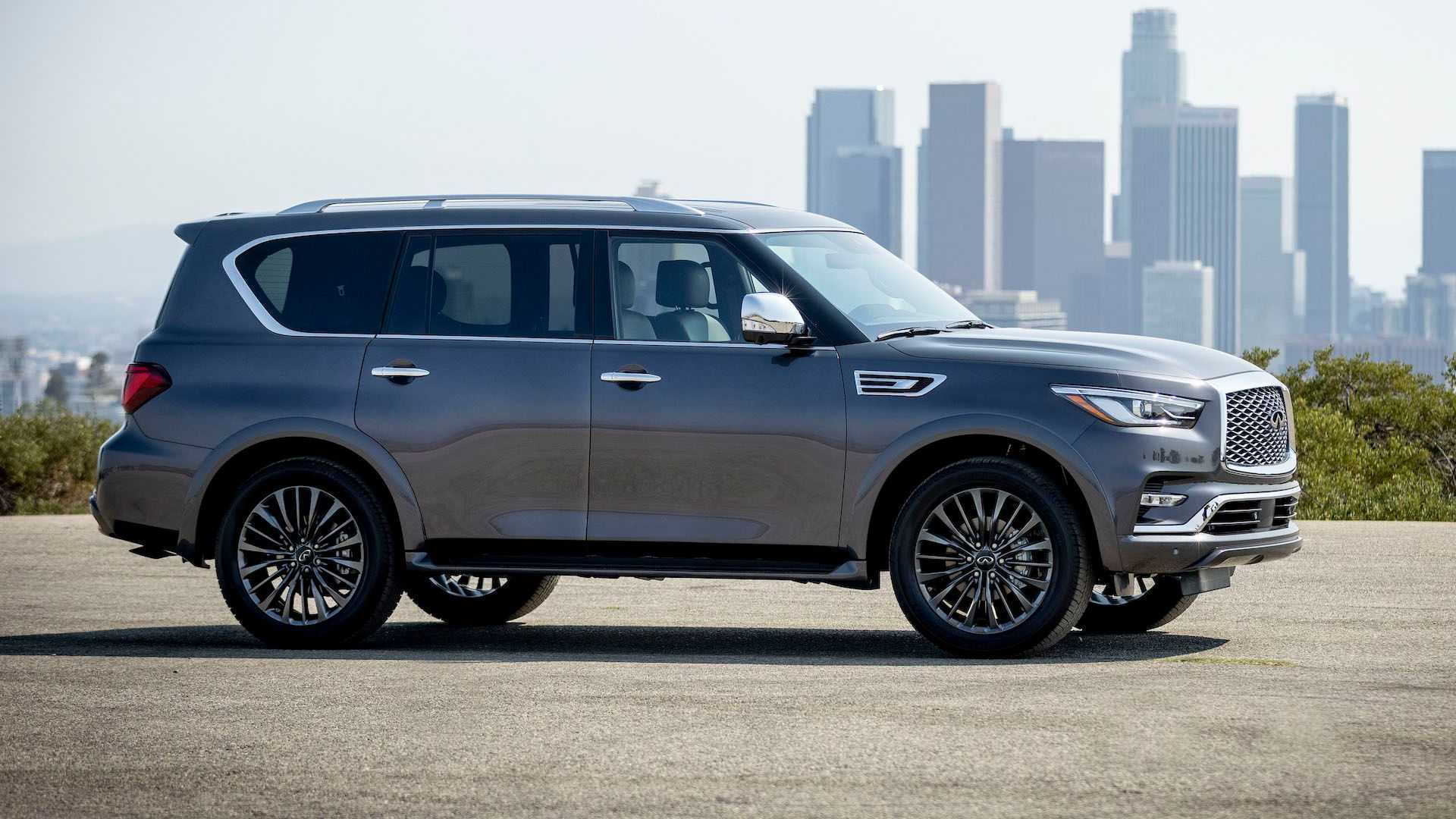 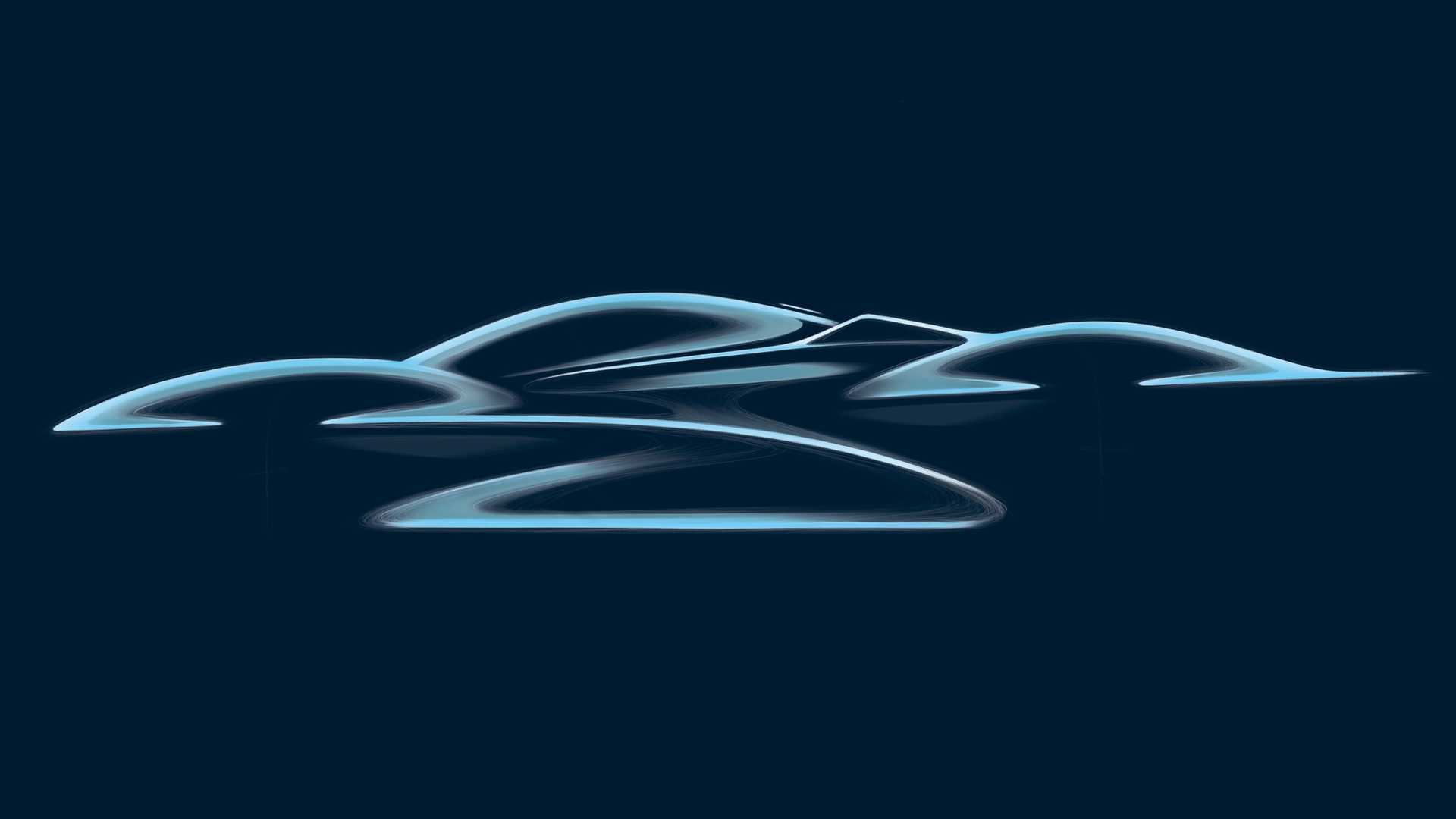 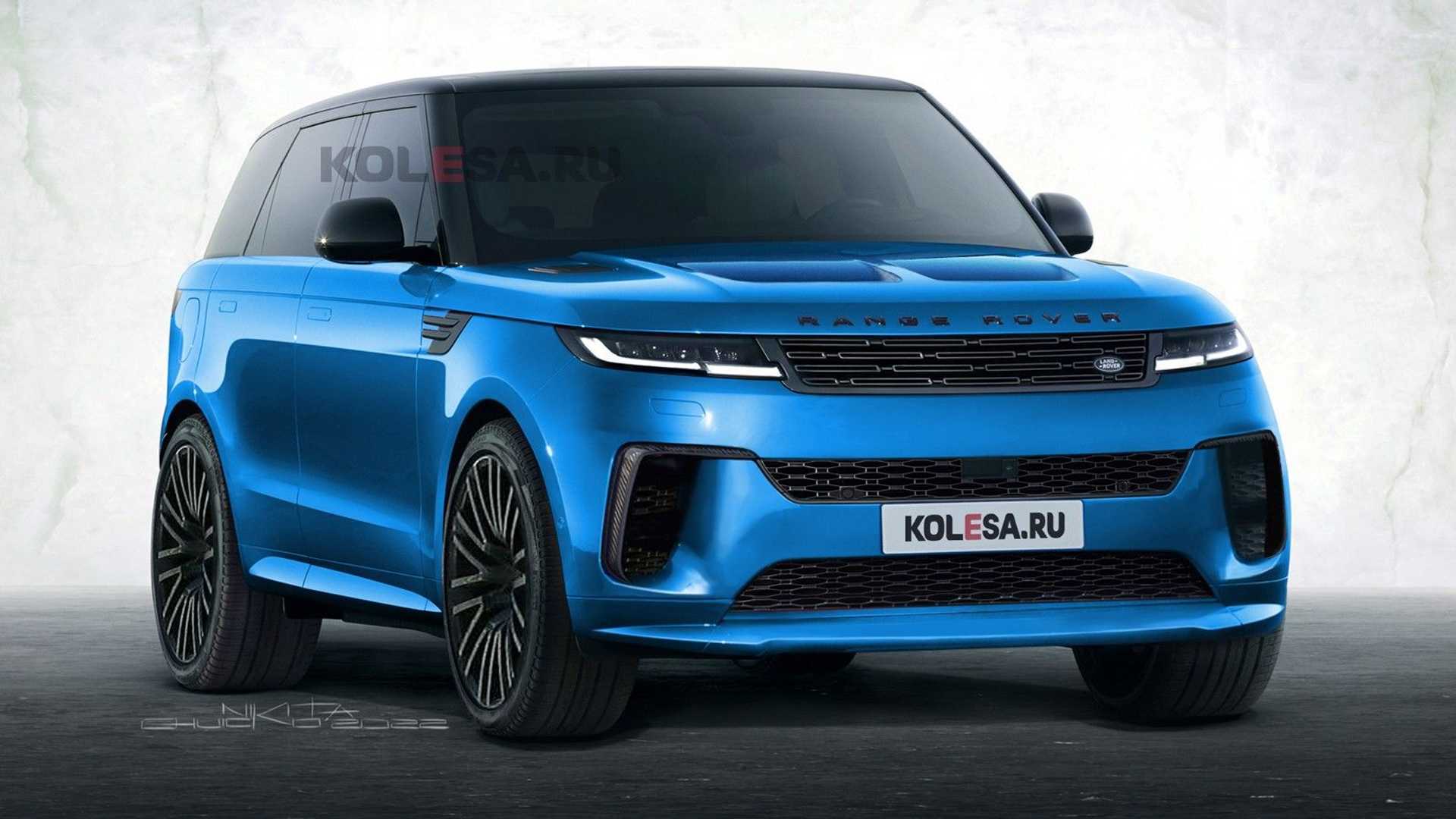 A novelist explores sex, music and motherhood with a little help from Amy Winehouse
15 mins ago