Police body cams are a tool designed to hold officers and the public accountable, leading to numerous hours of mundane footage. But the technology’s prevalence has captured some stunning incidents of danger and acts of heroism, too. The latest one comes from Michigan, where a harrowing video captured an officer pulling a trapped man from a burning car.

The video is a short 25-seconds long, beginning with the officer, Harper Woods Public Safety Officer Luke Pauley, running toward the scene unaware a man sat trapped in the burning convertible until a bystander mentioned it. The officer found the car sitting across two lanes of I-94, badly damaged, with the rear of the vehicle engulfed in flames. At the same time, the trapped man, an unnamed 23-year-old, tried to free himself by opening the passenger door from the outside, likely panicked and confused in the ensuing chaos.

In an interview with WDIV Local 4 out of Detroit, Pauley said he found that the man had somehow pulled himself into the passenger seat, but he couldn’t get out. When Pauley approached the car, he reached inside to unlock it, opening the door and freeing the man, who then fell into the officer’s arms. The officer then pulled the man away from the burning car as two nurses stuck in traffic approached to begin attending to the victim.

WDIV Local 4 reported that the man is expected to be okay from the incident, though he was falling in and out of consciousness during the rescue. New video tech allows us to see incidents from new perspectives, putting us into the shoes of police officers, firefighters, and countless other professions. Officer Pauley said his training “just kicked in” when he got to the scene, showing the importance of quick-thinking individuals during times of crisis. 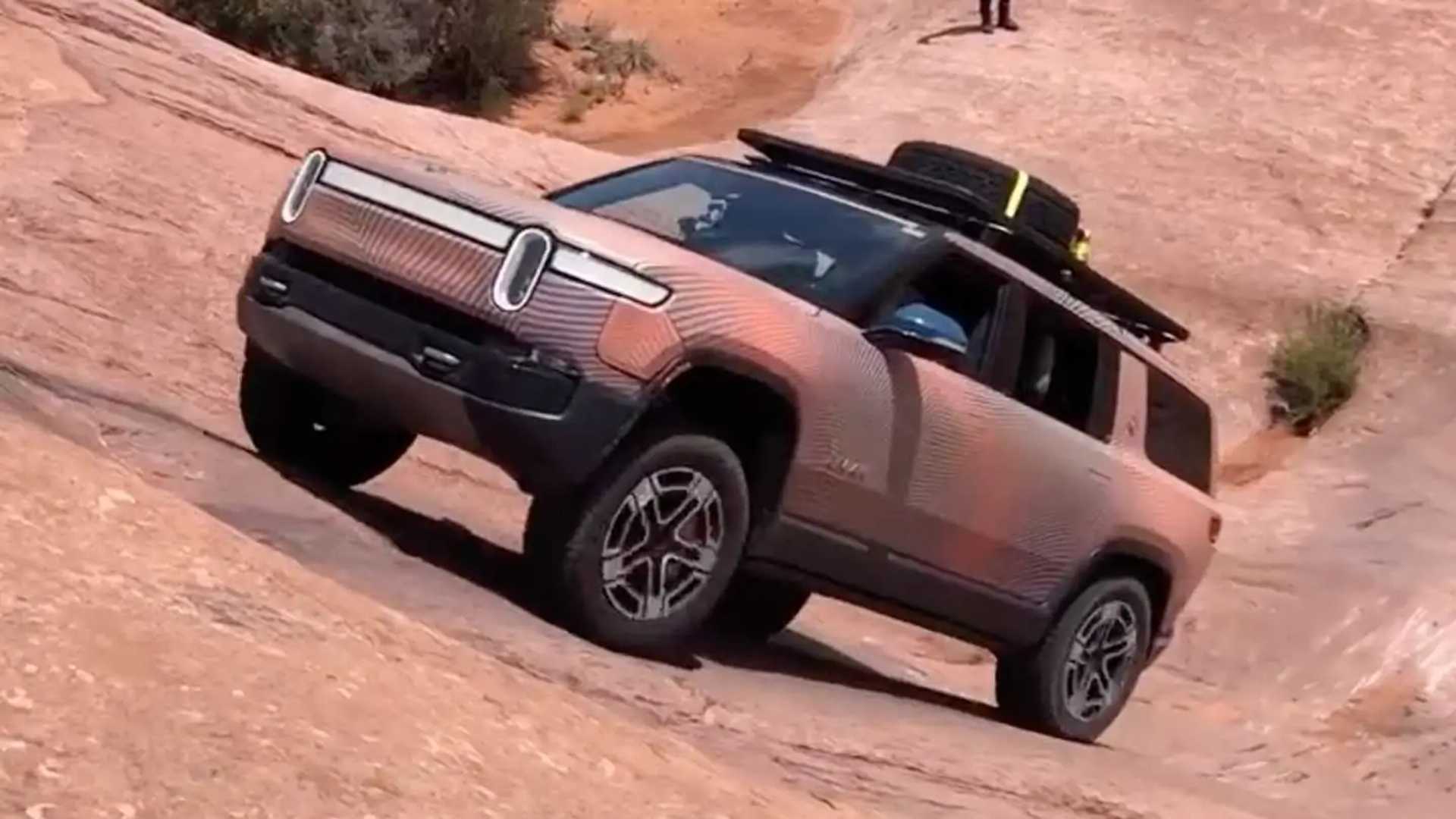 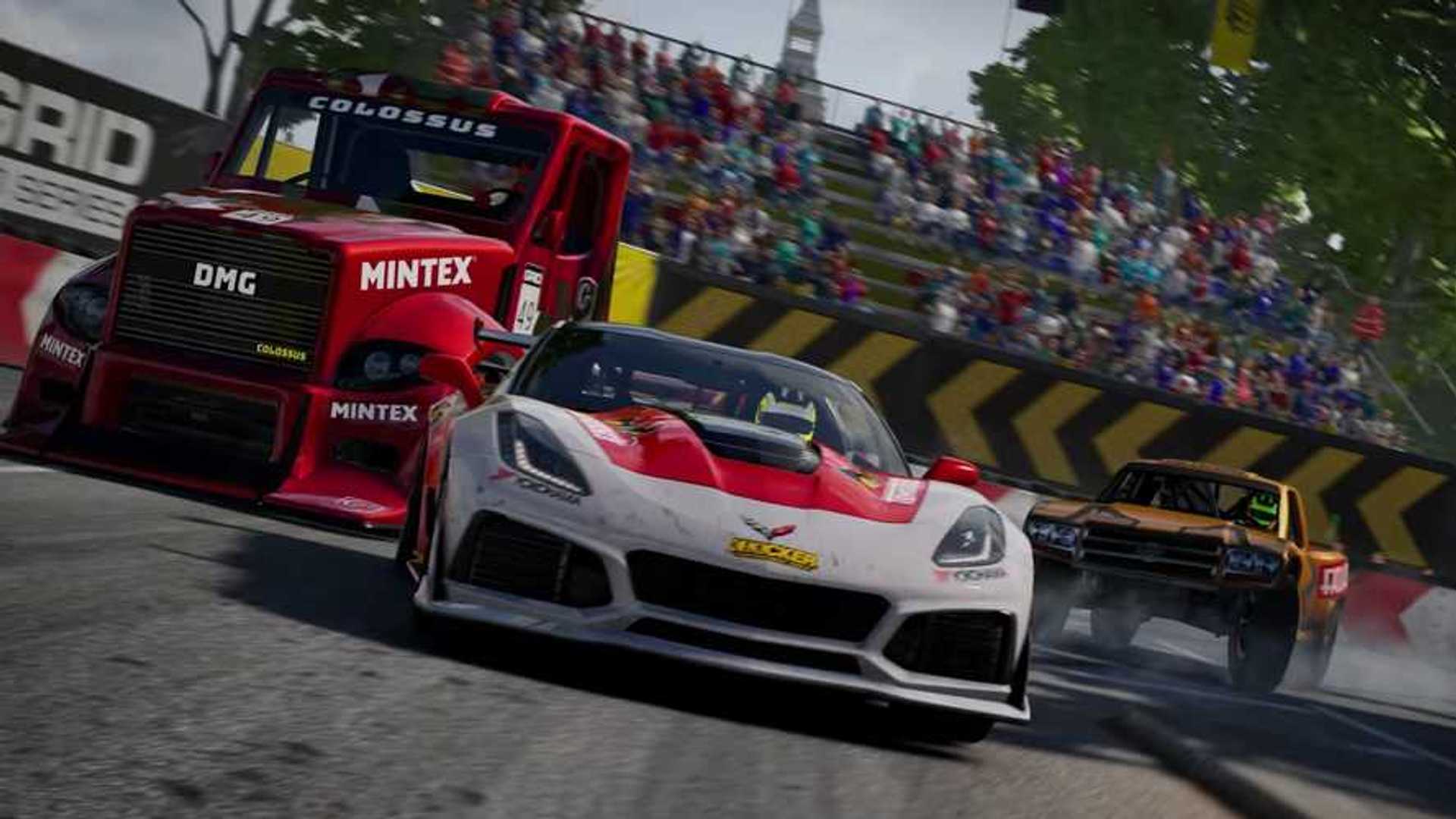 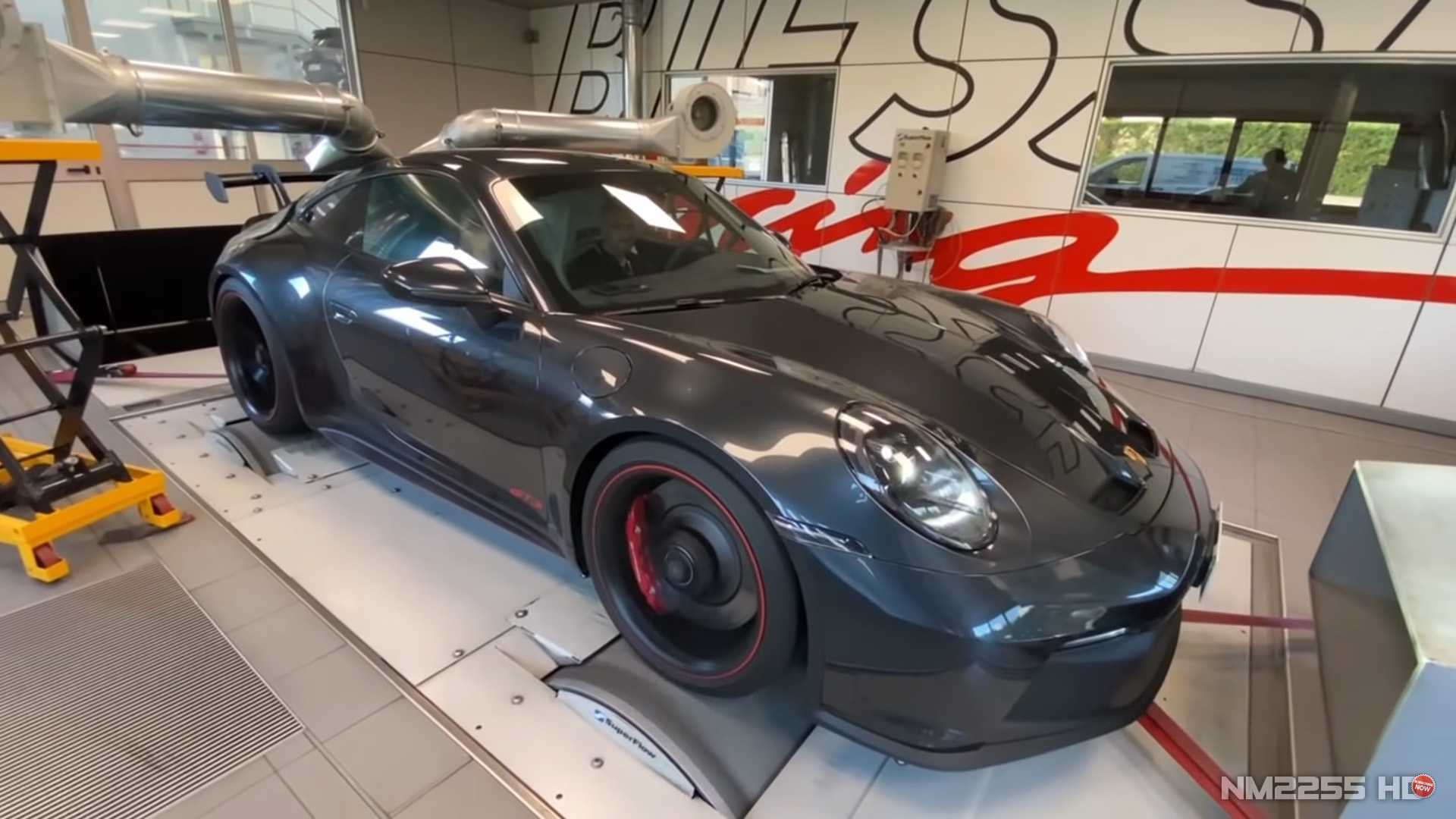 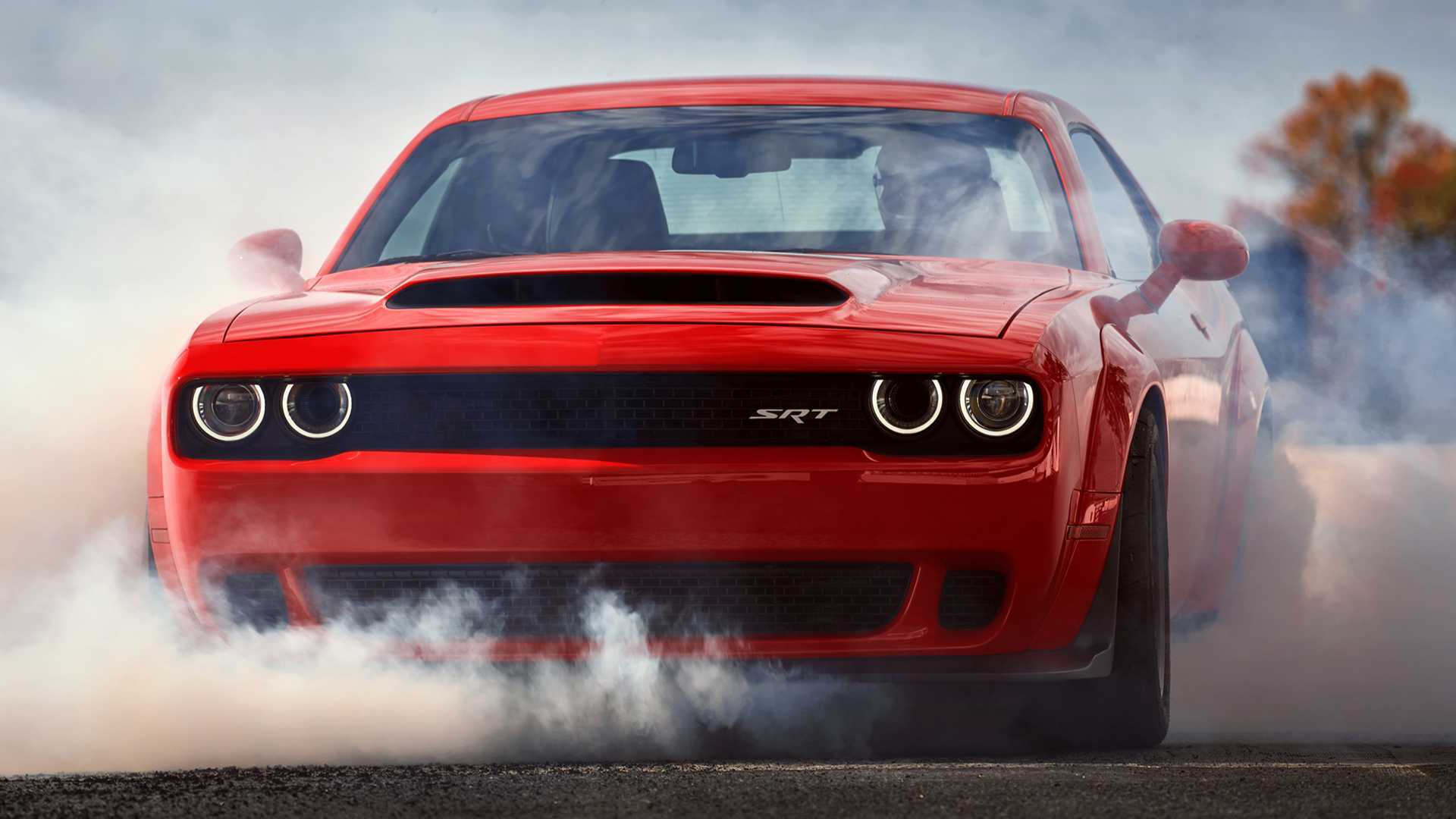