Last month, a report suggested that one of the world’s most iconic hypercar makers would be teaming up with an electric startup, but now it’s official. Porsche, Rimac, and Bugatti have created a new hypercar venture dubbed Bugatti-Rimac, which establishes its headquarters in Zagreb, Croatia, and will open its doors to employees towards the end of the year.

With this move, the Croatian engineering firm now holds a 55 percent share in the Bugatti-Rimac joint venture, while Porsche owns 45 percent. On top of that, the German automaker still owns 24 percent of Rimac directly after the company’s $83M investment back in March.

Bugatti-Rimac will initially produce two vehicles as part of the new partnership: the current W16-powered Chiron still under the French marque, and the new electric Nevera with a Rimac badge. The Chiron will still continue to be produced at the company’s facility in Molsheim, France. In the future, more jointly developed cars will join the range – all of them likely hybrid or fully electric – but it’s unclear exactly where the company plans to produce those vehicles.

“This joint venture is the provisional culmination of a strategic chain of investments,” says Lutz Meschke, member of the executive board. “We already purchased the first shares in Rimac in 2018 and have successively increased our shareholding since then. We established a close relationship with Mate and his extremely innovative team very early on.”

Although most of the partnership surrounds Bugatti and Rimac, Porsche will play an important strategic role in the venture. Porsche CEO Oliver Blume and Deputy Chairman Lutz Meschke will both be members of the Supervisory Board. Meanwhile, 33-year-old Mate Rimac will act as Bugatti-Rimac’s CEO.

“This really is an exciting moment,” said Rimac. “Rimac Automobili has grown very quickly and the joint venture takes the company to a completely new level. Bugatti and Rimac are a perfect match for each other and both contribute important assets…. together we will pool our knowledge, our technologies and our assets with the goal of creating very special projects in the future.” 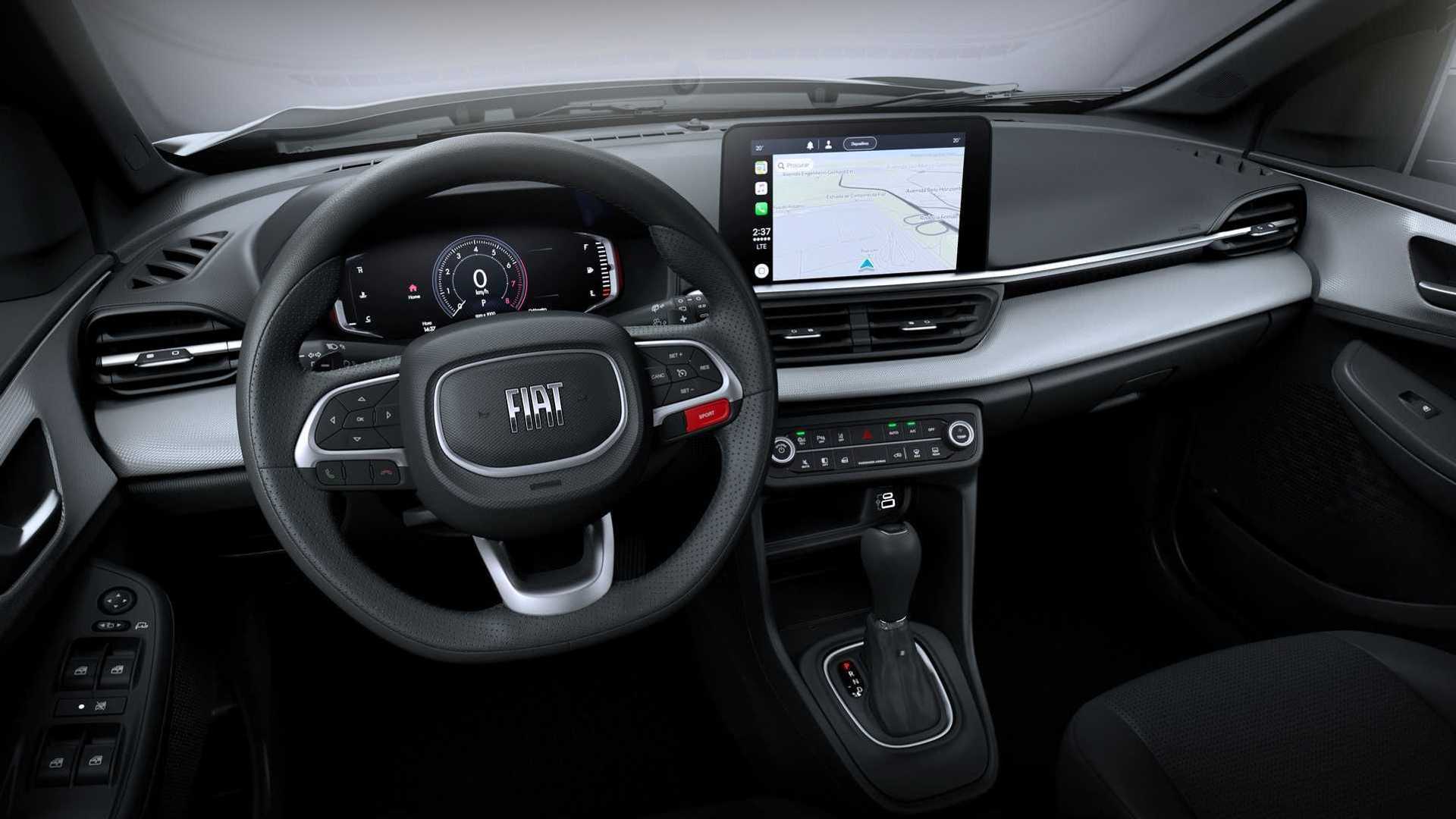 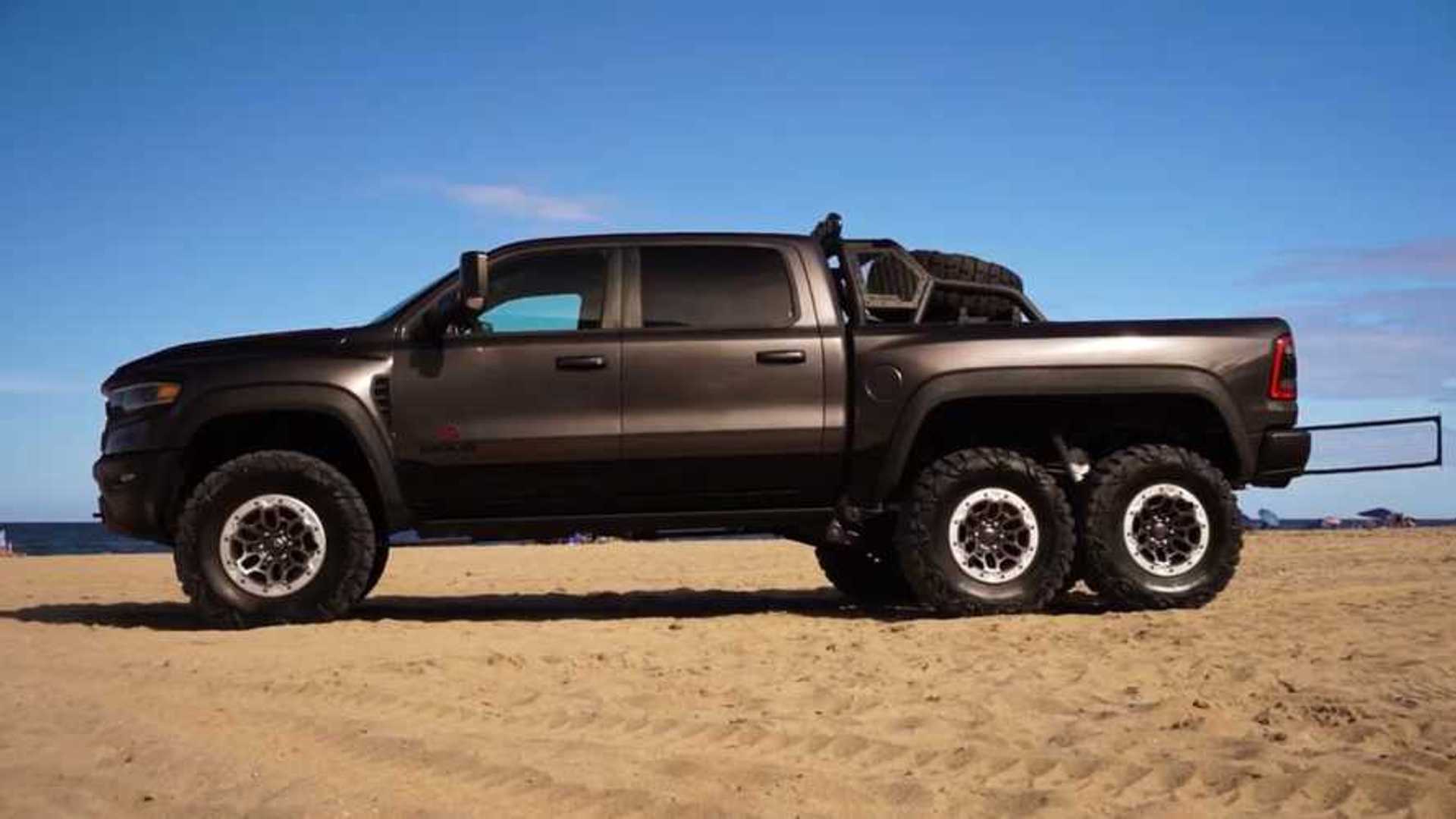 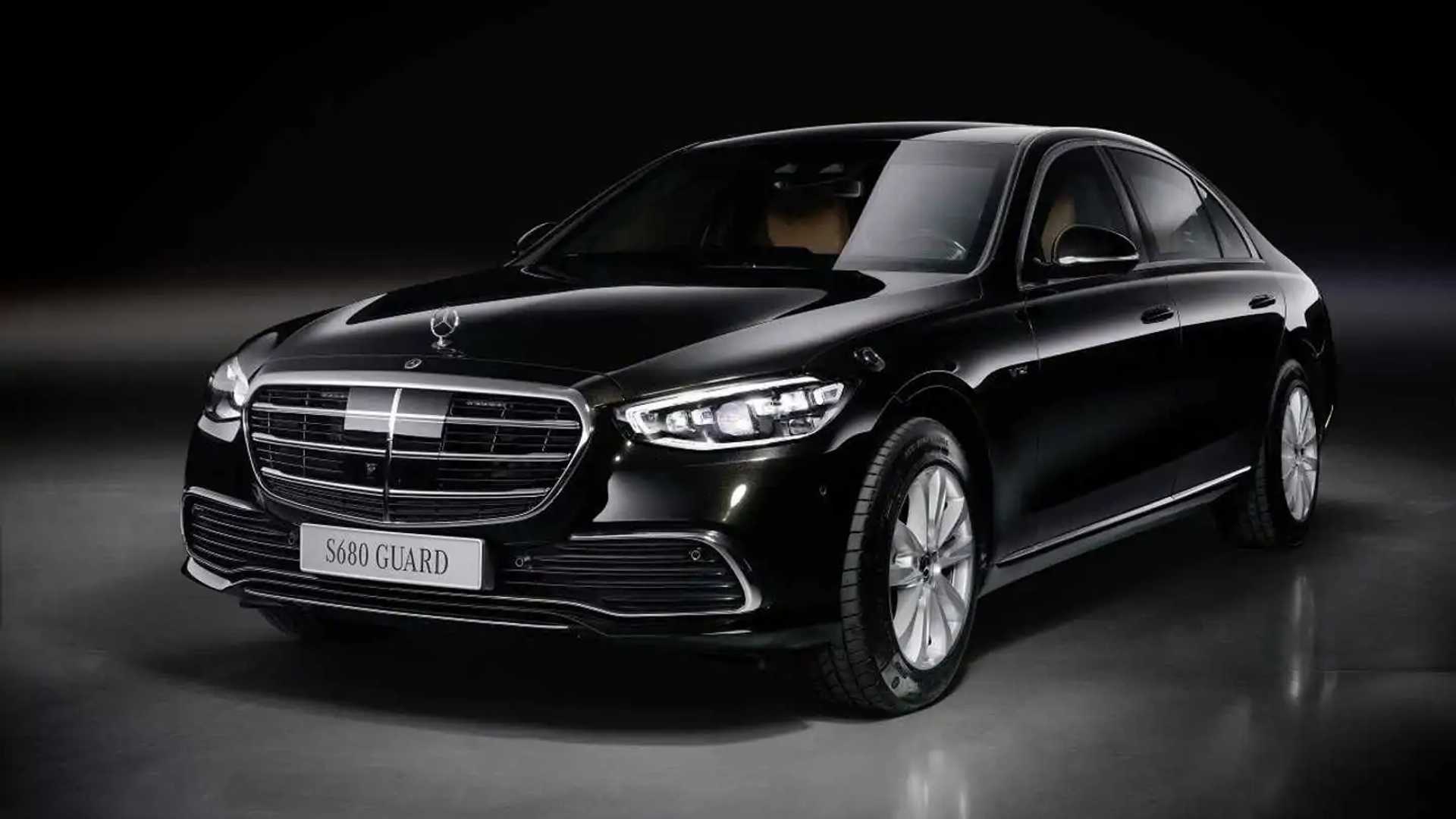 The Morning After: An Xbox doughnut is coming | Engadget
27 mins ago