The Tourist Trophy might be living on borrowed time, but Audi is still determined to freshen up its sports car. An update for the “baby R8” brings matte paints made possible after tweaking the paint shop in Győr where the TT is produced. Initially, the sleek coupe will be offered in Daytona Gray, Florett Silver, and Python Yellow hues. The roadster can also be ordered with a matte paint job, as do their hot S and RS performance versions.

If you’d rather have the more practical (but arguably duller) alternative, the Q3 can be configured with matte paint as well. That shouldn’t come as a surprise since the model is manufactured at the same plant in Hungary. It shares the Daytona Gray and Florett shades with the TT, but instead of Python Yellow, the crossover gets this Dew Silver exclusive to the Q3. Naturally, the more potent RS derivative is available with these matte paints.

The company with the Four Rings explains a modern paint is quite complex by featuring a phosphate layer, cathodic dip coating (CDP), filler, base coat, and clear coat. The five layers are about as thick as a strand of human hair (one-tenth of a millimeter). The primer, filler, and color coats are followed by the clear matte coat with its matting agents (silicate particles). These agents are applied directly to the base coat and the matte look is achieved by reflecting the light diffusely rather than directionally.

The thickness of its layers varies between 40 to 50 micrometers. That works out to 40 to 50 thousandths of a millimeter. There are ten paint robots in Győr where the lacquering process takes place in parallel to the car production.

Once a car has been painted, Audi proceeds to make both manual and automated paint measurements, followed by quality checks by placing the car into a light tunnel. If you’re wondering about how much it costs, getting a TT RS Coupe in Germany with an Audi Exclusive matte paint will set you back a cool €4,800 (about $5,500 at current exchange rates). 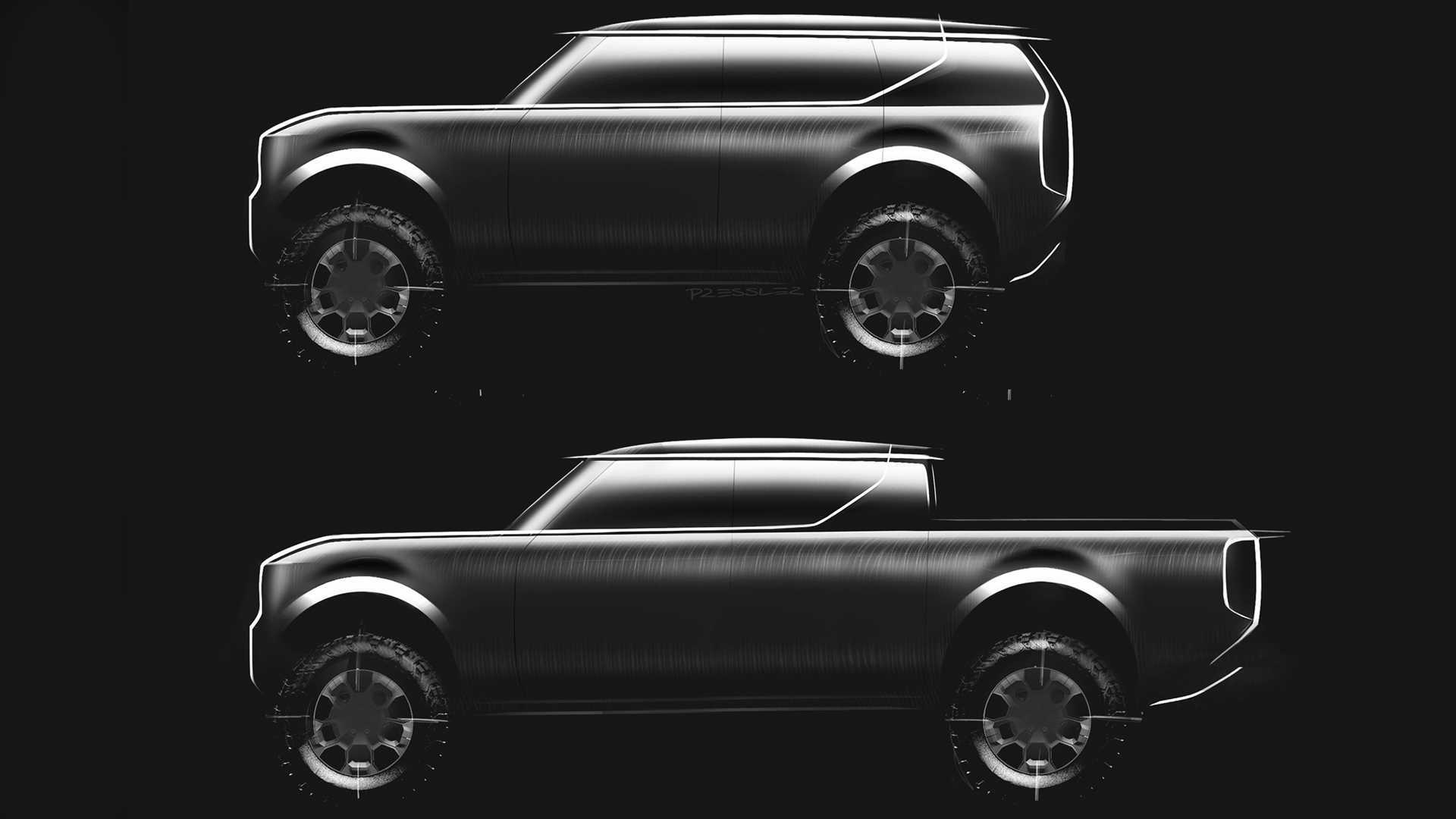 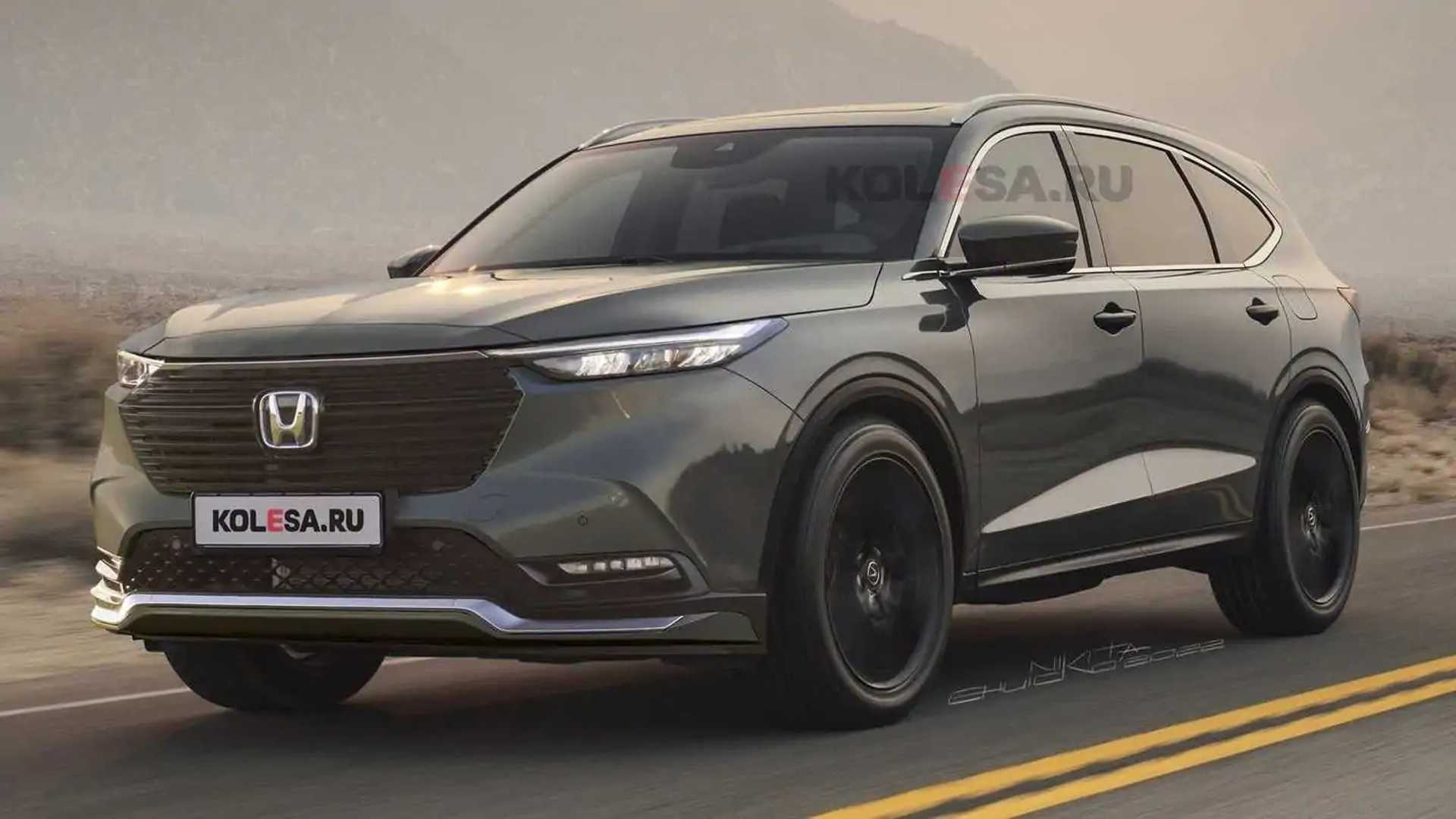 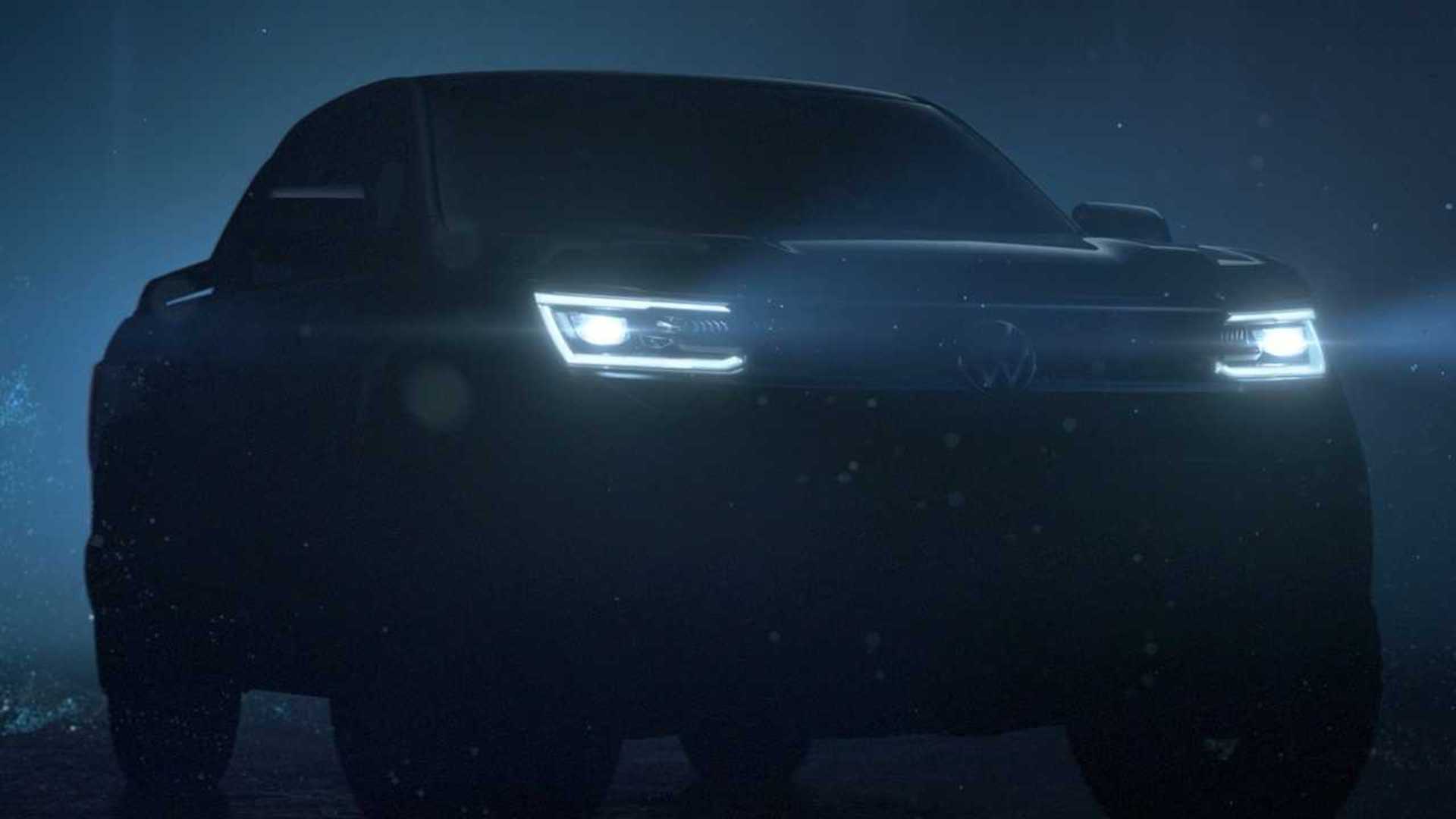 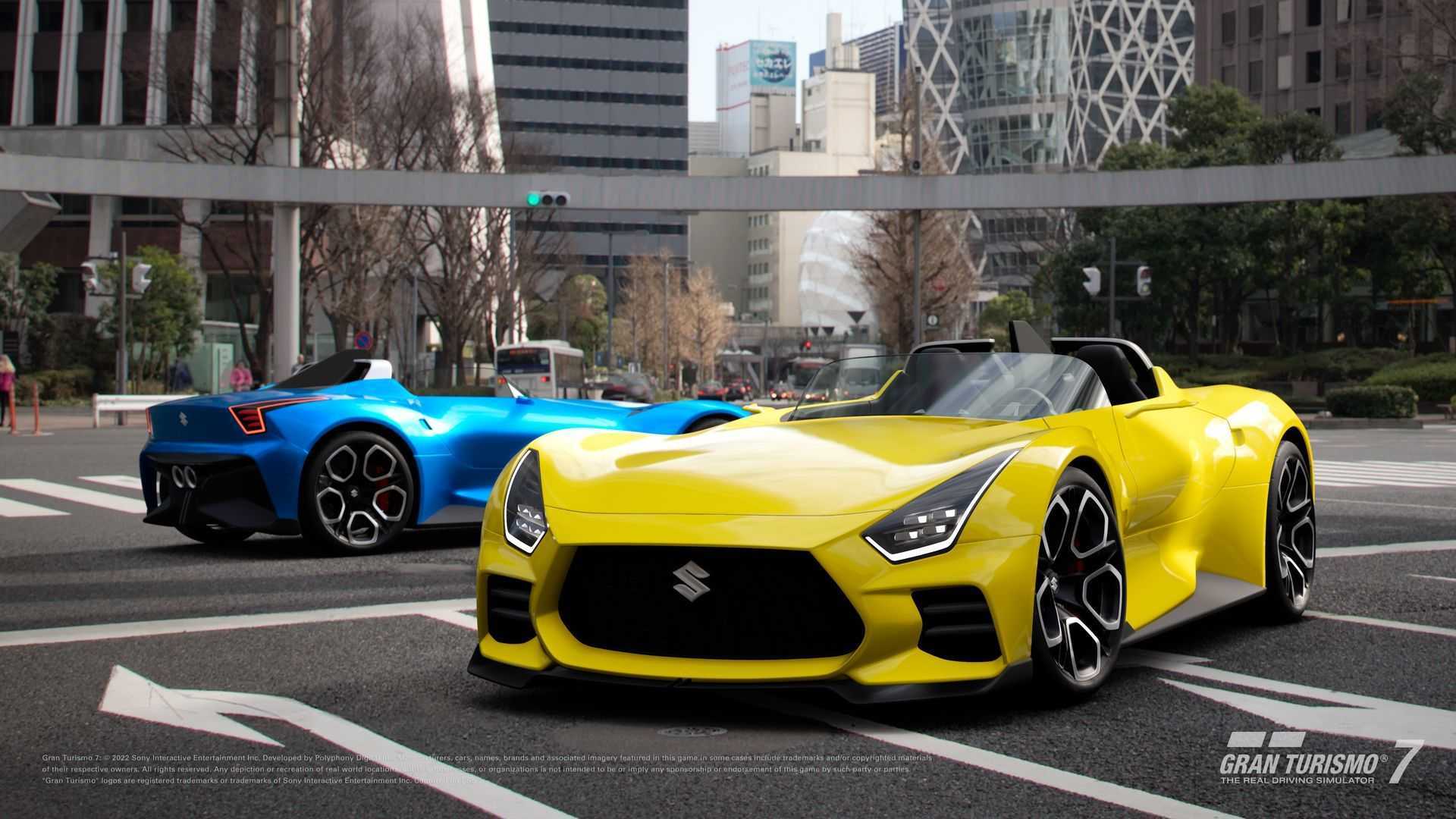 ‘Worse than predicted’: G7 meets to keep climate action on track
33 mins ago

Remember when Robin Williams had rock hard abs?
36 mins ago