Google has only supported Stadia on the web, phones, tablets and Chromecast Ultra until now. At long last, the company is bringing the game streaming platform to more devices. On June 23rd, Stadia will be available on Chromecast with Google TV, the company’s latest streaming dongle, and Android TV devices such as NVIDIA Shield TV and Shield TV Pro.

If you have an Android TV device that isn’t on the initial list, you can still access Stadia as an experimental feature. You’ll need to opt in after downloading the app from the Play Store. Google notes that Stadia won’t work perfectly on every Android TV device just yet, however. Full support may come to more devices down the line.

You’ll be able to play games with the Stadia Controller or a compatible Bluetooth controller. Google will soon update a help center article with more details on compatibility.

Stadia’s arrival on more devices is a much-needed step for the beleaguered but solid game streaming platform. The more accessible Stadia is, the more likely players are to actually use it. Bringing the platform to more devices that don’t necessarily have the oomph to run blockbuster games natively is a positive move for Stadia and would-be players without a modern console or gaming PC.

How the pandemic changed the way we ate and shopped 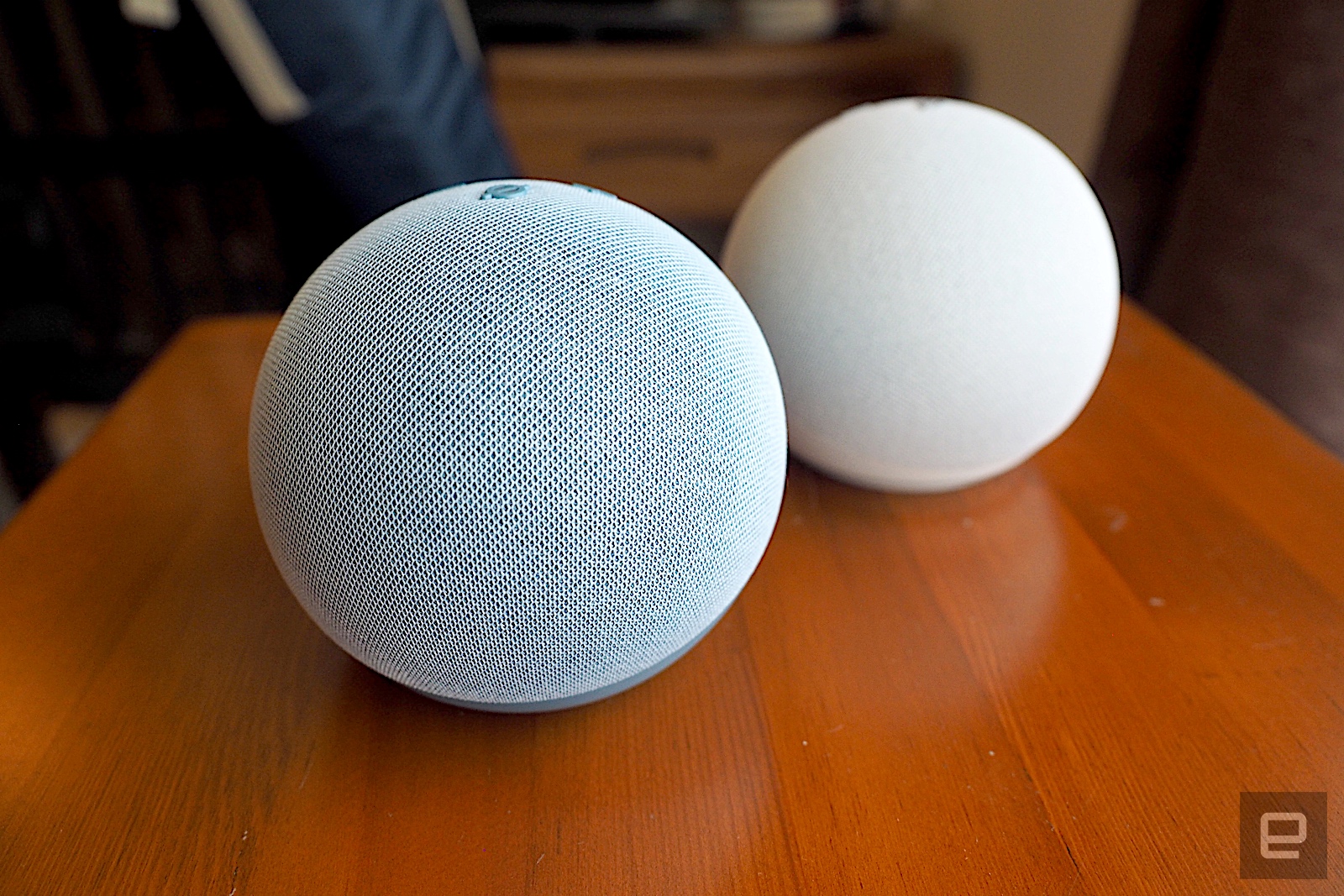 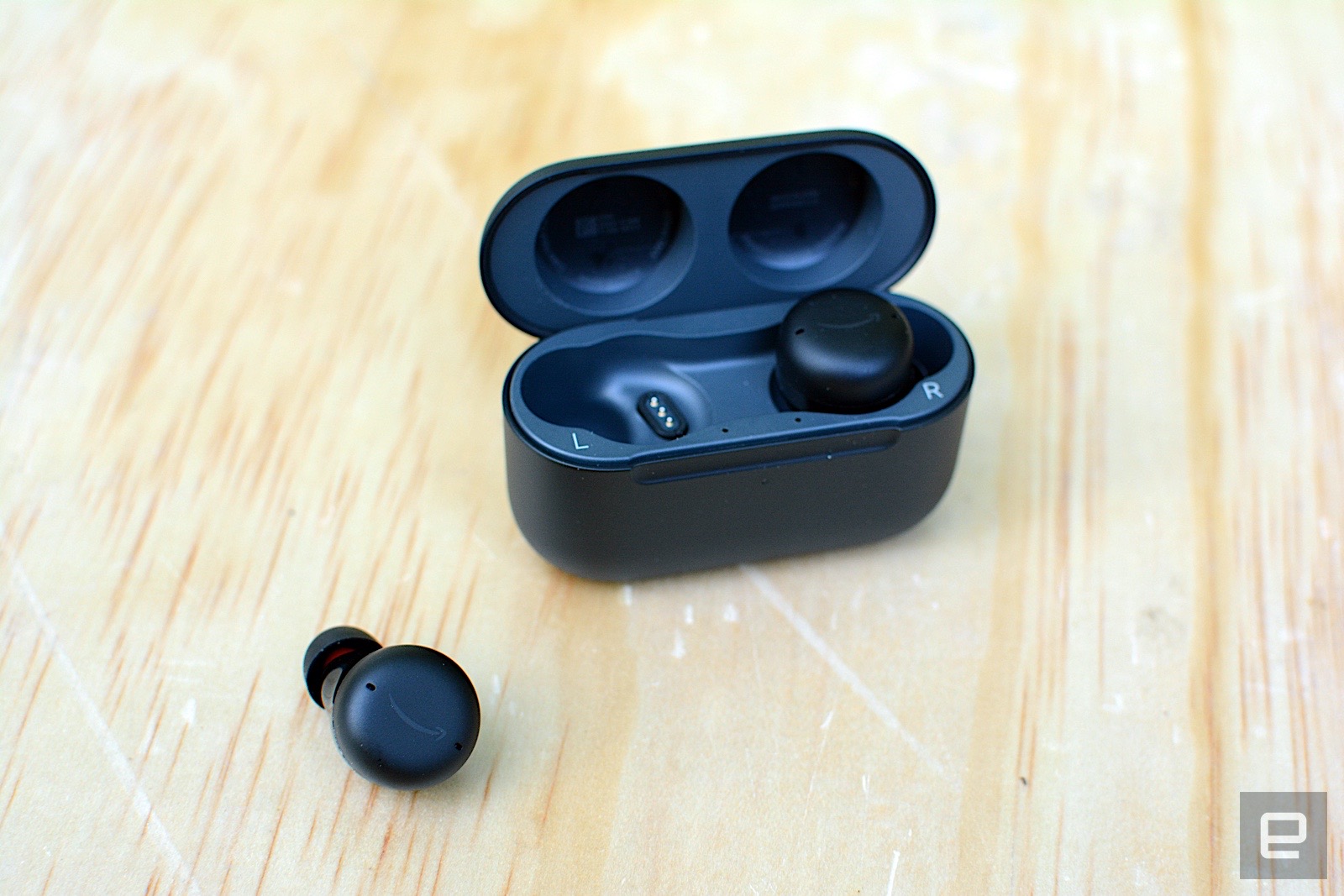 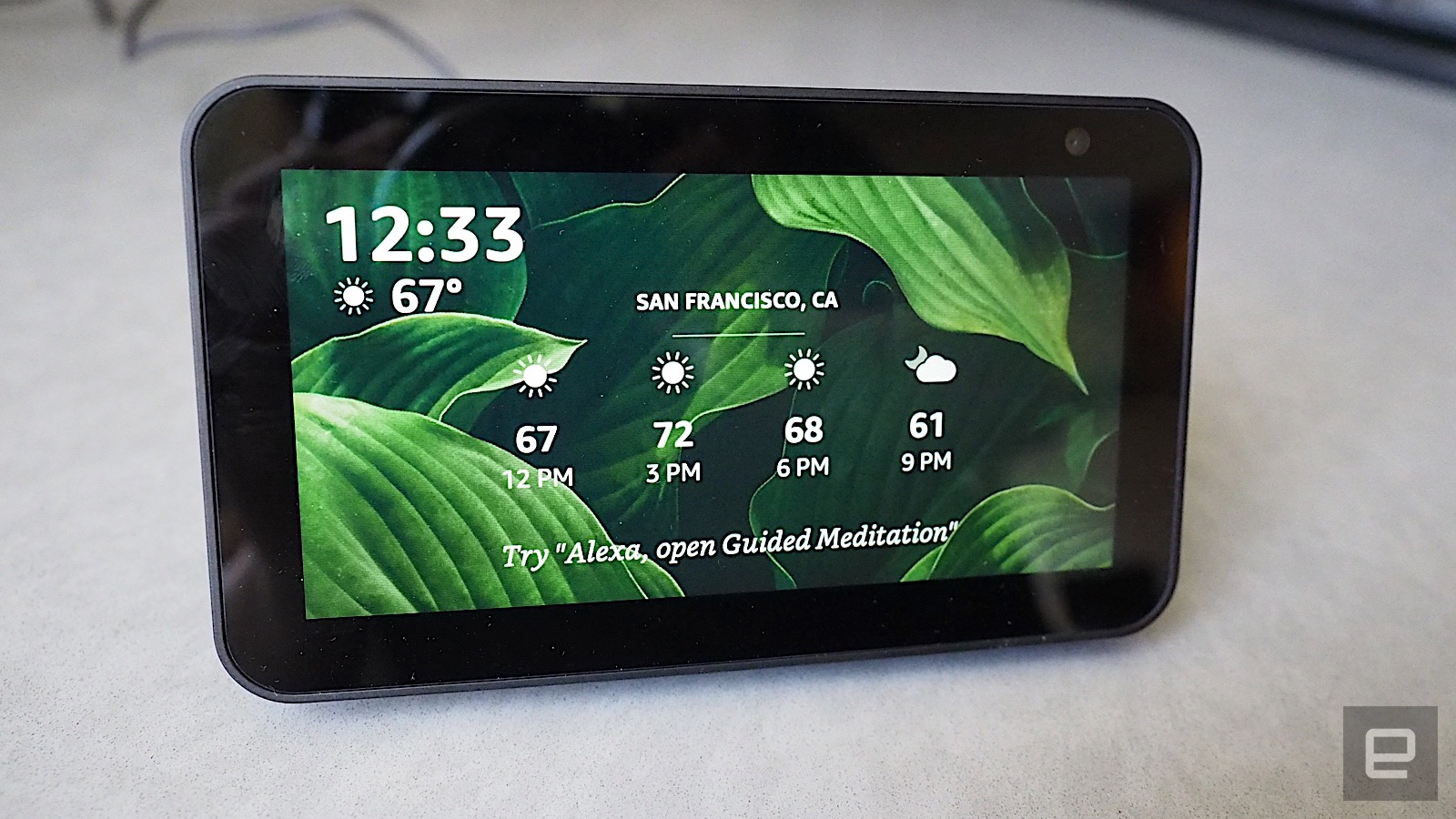 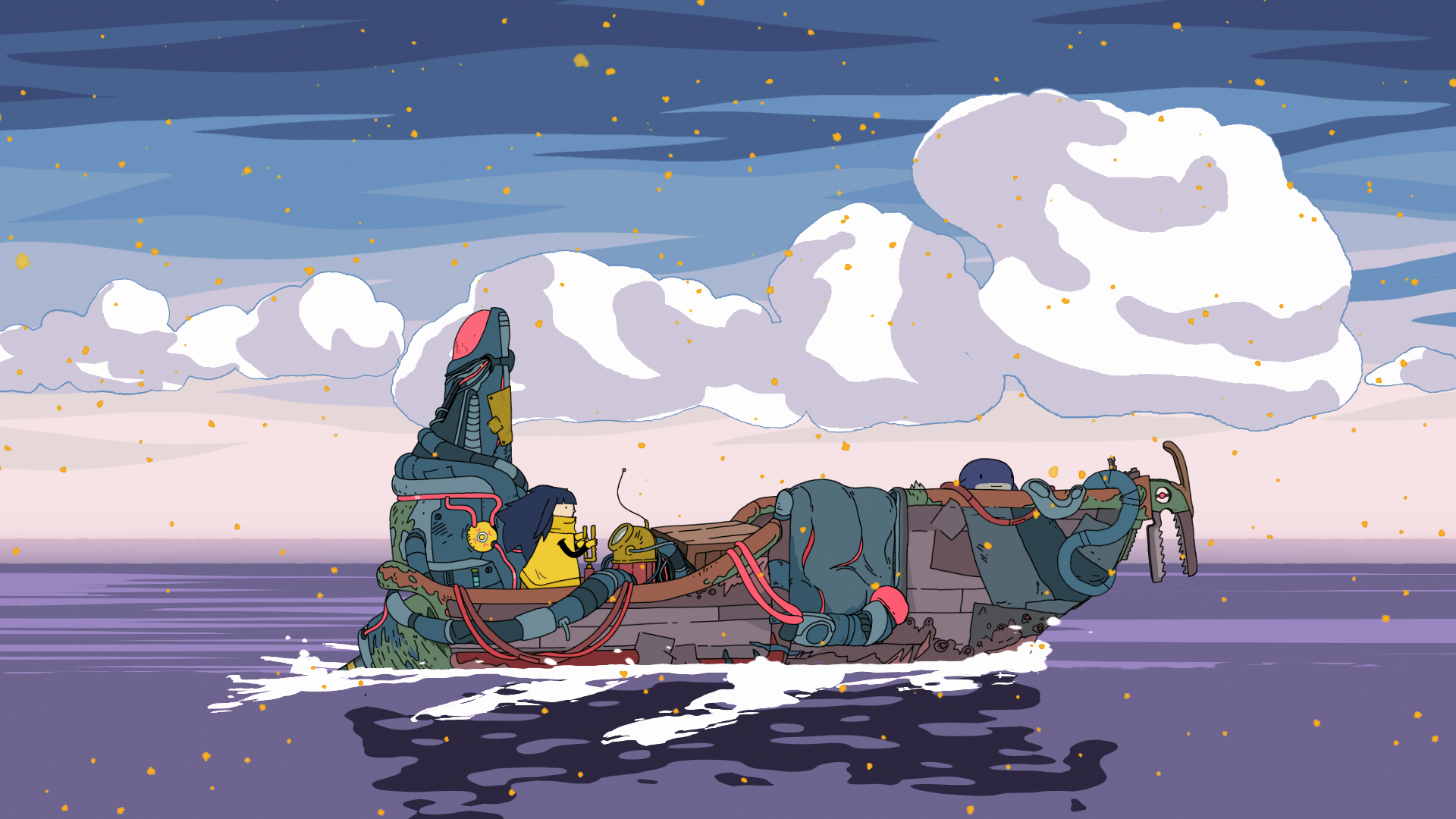 Desperately seeking relevance: NATO in the 21st century
34 mins ago

Denmark’s Eriksen is joking and in a good mood: Agent
36 mins ago