Despite being a very fast display though, it’s not particularly bright, especially if you’re using the Strix G15 outdoors. It’s better suited to low-light gameplay in a dark room. Colors look a bit washed out, and it’s not nearly as detailed as the Zephyrus G15’s sharper 1,440p display. (That’s also an option with this model, it just wasn’t available to review.) This isn’t the computer I’d pick to watch movies on, or to do serious media creation work. It’s a gaming rig, through and through.

When it comes to general productivity work, like browsing the web and writing this review, the G15 Advantage is what you’d call overqualified. It has more than enough power to handle my daily workflow without a sweat, and the fast screen made scrolling through websites a dream. But once you stop gaming, it’s easy to see that not all of the hardware got the same level of attention as its beefy internals. The keyboard, for one, feels less responsive and mushier than what I’ve seen on other ASUS gaming laptops. It’s serviceable, but it was never comfortable as I typed up this review. At least its touchpad was smooth and responsive, so no major complaints there.

During our battery benchmark, which involves looping a video until the computer loses power completely, the ROG G15 lasted nearly 8 hours. That’s less than every gaming laptop we’ve seen this year, but it’s at least enough to get some work done out of the house. I was also surprised to find it still performed decently while gaming even when unplugged, something AMD is touting heavily with its Radeon 6000M GPUs. I hit between 80 and 100fps in Overwatch with 1080p Epic graphics settings. That’s roughly half of what I saw when plugged into power, but it’s still very playable.

Given its plethora of LED lights, something that extends to every one of its keys, the Strix G15 may look a bit too garish for a buttoned-down office or lecture hall. And you’ll definitely hear it in a quiet room once its fans kick up, something that’ll happen often if you’re doing any serious work or running a game in the background. ASUS’s Armoury Crate software can help quiet things down if you choose the “Windows” or “Silent” modes, but that also severely limits its speed. On the flip side, switching to “Performance” or “Turbo” mode will get you more horsepower, but the fans will be incessantly loud. During extended gaming sessions, the Strix G15’s Ryzen CPU reached near 80 celsius, making it feel like a small space heater after a while.

Like many of ASUS’s recent gaming notebooks, the Strix G15 doesn’t have a webcam, which isn’t ideal if you need to handle plenty of remote meetings. But given its intended audience — gamers and budding streamers who likely have some sort of external camera — that’s not a huge loss. On a brighter note, there’s a large number of ports available, including three USB 3.0 Type A connections, one USB-C (which can also charge the laptop at up to 100 watts), HDMI and gigabit Ethernet. The only thing missing is an SD card reader, which would make it a more useful media workhorse. You can also 3D print your own design to replace the Strix G15’s colorful rear corner. That doesn’t offer any practical benefits, but it could be useful if you wanted to match your eSports teammates.

What I keep coming back to with the Strix G15 Advantage Edition is its surprising affordability. Coming in between $1,550 and $1,700 (the final pricing hasn’t been locked in yet), it’s still $100 less than a Strix G15 with an RTX 3070. And that’s even more impressive considering the 6800M GPU sometimes performs better than the more powerful RTX 3080. Then there’s the ASUS Zephyrus G15, a slimmer and more subtle machine, which will run you $2,230 with an RTX 3070. (You can nab that for closer to $1,500 with a less powerful GPU.)

By cutting a few corners, especially when it comes to weight and case design, ASUS has made the ROG Strix G15 Advantage Edition one of the best gaming values on the market. Sure, there are less expensive notebooks out there, like Dell’s G15 lineup, but those feel even cheaper and offer less performance. The G15 Advantage also makes it clear that AMD isn’t just dabbling in gaming notebooks anymore — it’s finally ready to seriously compete with NVIDIA and Intel.

Revealed: Even More Insurrectionists Have Histories Of Violence Against Women

An Artist’s Guide to Wellness 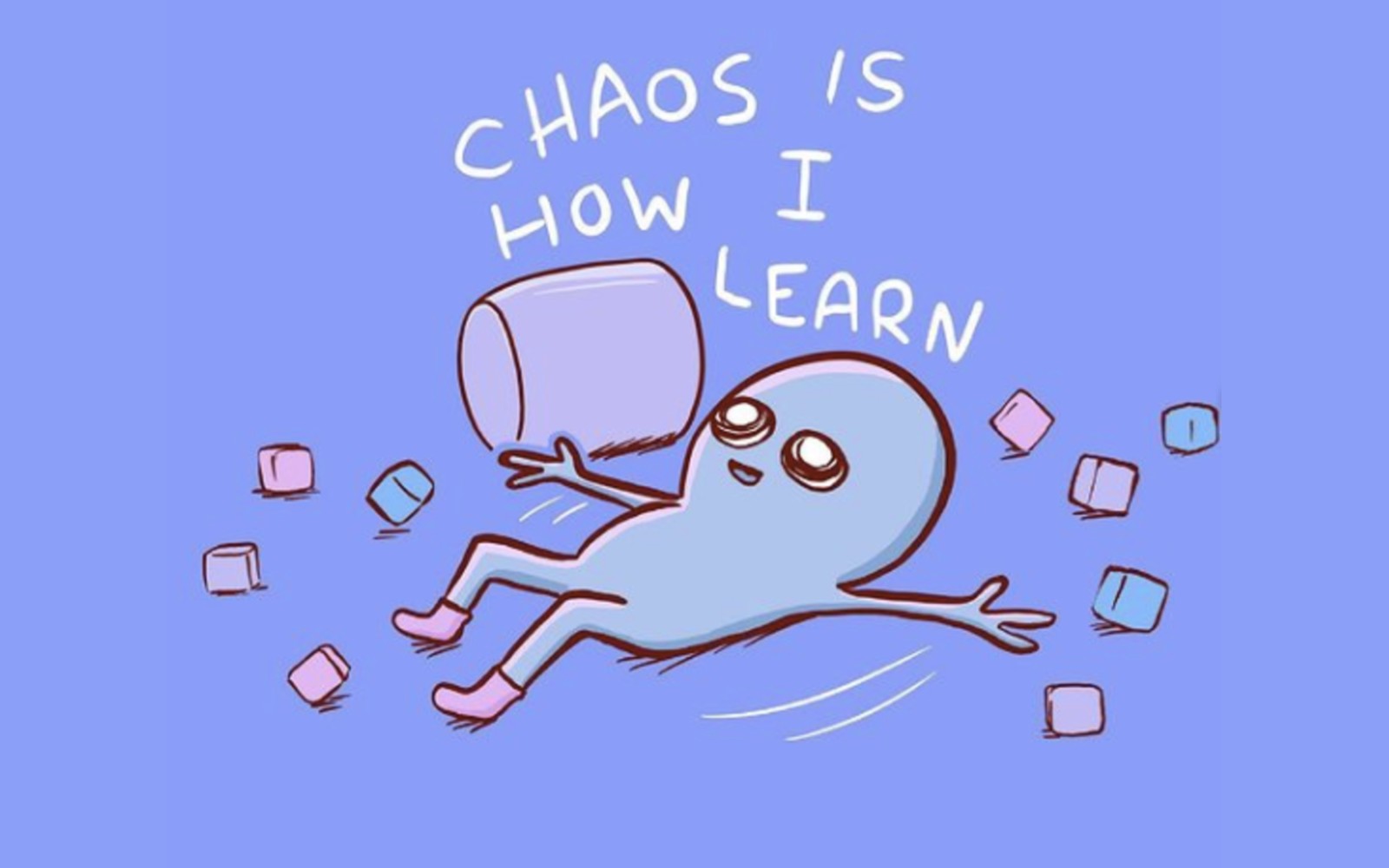 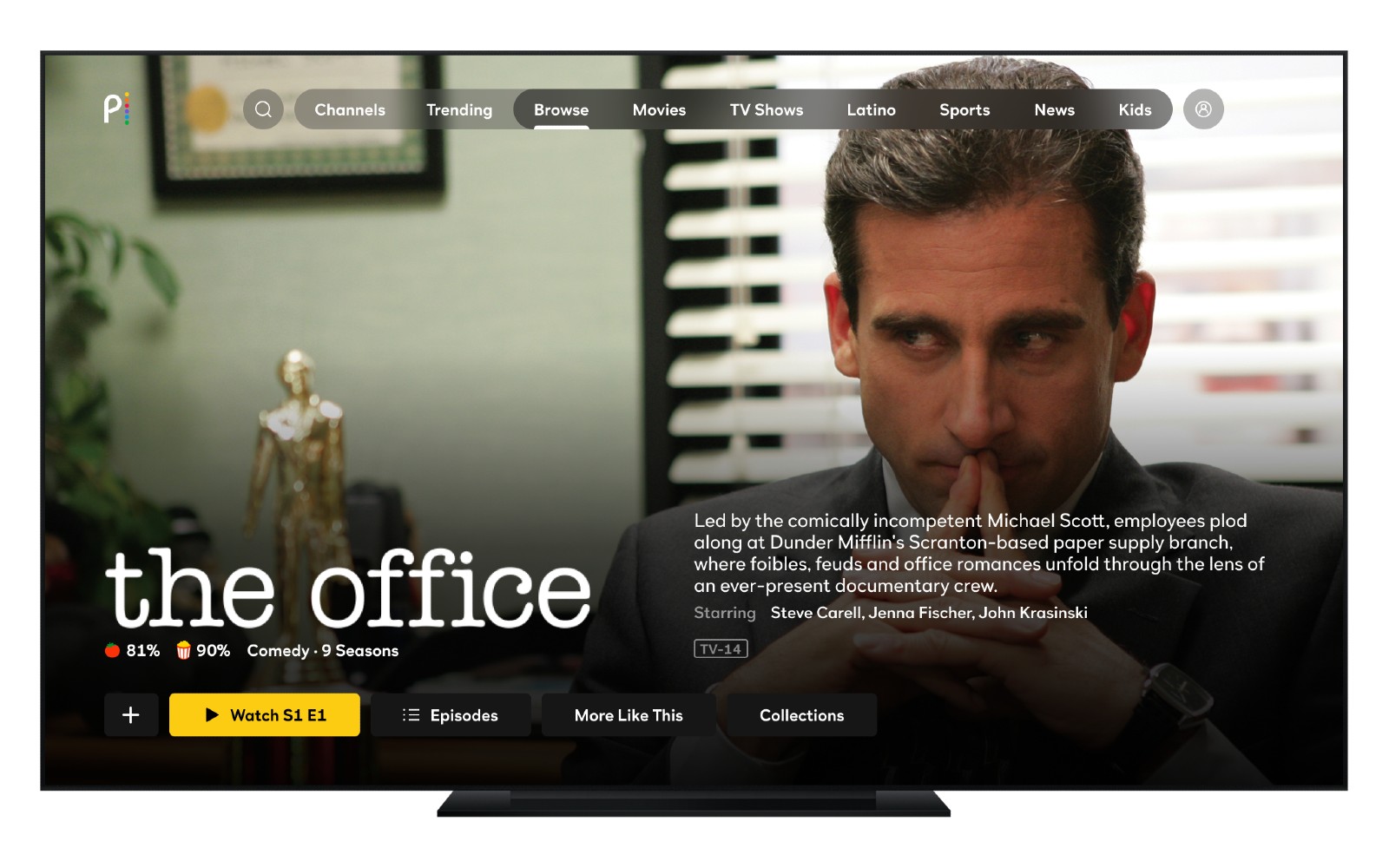 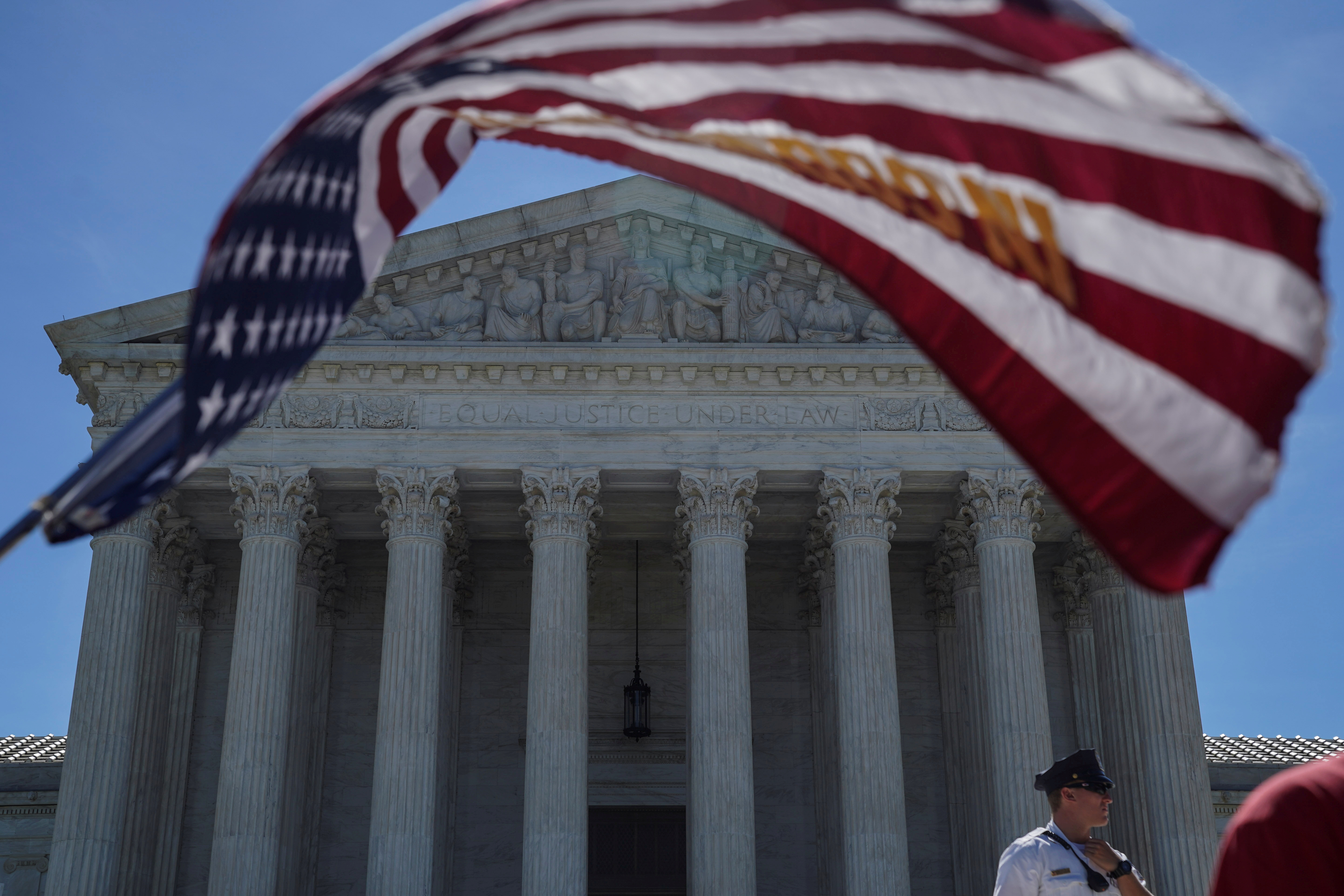 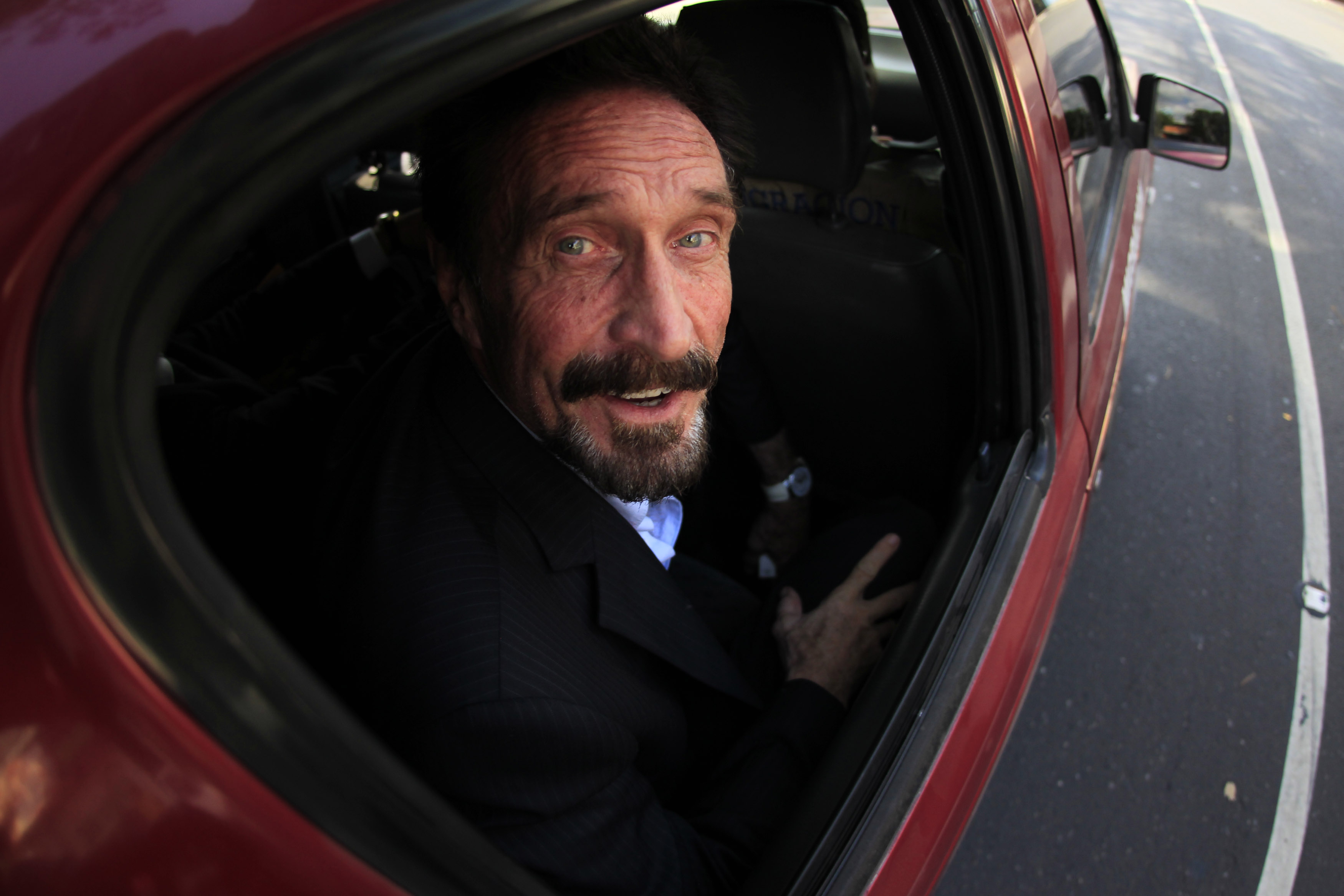 Houston hospital employee who was fired for not getting vaccine: ‘Don’t take away my choice’
49 mins ago