Depending on how you frame it, the Jeep Wrangler 4xe is either a relic of the past or one of the most technologically complex vehicles on the road. Body-on-frame construction, solid front and rear axles, and a fabric roof make the Wrangler a sort of 21st-century self-propelled covered wagon. Yet the 4xe plug-in hybrid follows the lead of science-fair projects such as the Chevrolet Volt and the Toyota Prius Prime, running on gas, electricity, or a combination of both in the interest of greater efficiency.

The 4xe (pronounced “four by E”) sandwiches a 270-hp turbocharged inline-four between a 44-hp motor connected through the accessory belt at the front and a 134-hp motor taking the place of the transmission’s torque converter at the back. The motors draw power from a roughly 14.0-kWh lithium-ion battery stashed under the rear seats. Whether the 4xe is running in Electric mode or as a hybrid, torque is routed to the wheels through an eight-speed automatic transmission and a transfer case that offers rear-wheel drive, all-wheel drive (4WD Auto), and high- or low-range four-wheel drive for the off-road crowd.

HIGHS: Guilt-free electric motoring, go-anywhere capability, one vehicle that does the job of many.

In other words, the power flow through the Wrangler 4xe’s running gear is, at times, harder to follow than the plot of Inception. At least the net results are easy to understand: 375 horsepower, an EPA fuel economy of 49 MPGe with the battery charged, and 21 miles of guilt-free electric driving before the gas engine kicks on. The 4xe promises to combine contradictory attributes—power and efficiency—into a single product that would have been unthinkable just 10 years ago, like those business-casual sweatpants you can now wear to work. The plug-in hybrid makes the same torque—470 lb-ft—as the V-8-powered Wrangler Rubicon 392, which is rated at just 14 mpg combined.

In Car and Driver testing, a $62,415 Wrangler Unlimited Rubicon 4xe hit 60 mph in 5.5 seconds, which makes it quicker than anything with recirculating-ball steering needs to be. (The Rubicon 392, a vehicle designed around absurd excess, should be about a second quicker, but we haven’t tested one yet.) You’ll have to shift into 4WD Auto if you want to hustle the plug-in hybrid that hard, because in two-wheel-drive mode the Wrangler throttles the torque, resulting in a 60-mph time that’s 1.3 seconds slower.

When the gas and electric powertrains are working in harmony, this Wrangler drives well enough, but transitions between pure electric driving and hybrid operation are can be slow and jarring. If the battery is depleted or the driver asks for more power than the electric motor can deliver, the inline-four often jumps into action with all the grace of a middle schooler at their first dance. There are pregnant pauses long enough that you might ask out loud “What the hell is happening?” before the Jeep starts accelerating with any urgency. Other times the engine makes a rushed, jerky entrance. Driving the Wrangler 4xe in suburban traffic is a constant reminder that calibrating two powertrains to behave as one is more than twice as complicated as tuning a single propulsion source.

An Electric mode remaps the accelerator so that the gas engine kicks on only if you flatten the right pedal. Annoyingly, if you always want to start out driving electrically, you’ll have to switch into this mode every time you start the 4xe. But you probably won’t, because driving that way, you’re moving a 5318-pound brick with just 134 horsepower. That’s enough to keep up with traffic, but treating the 4xe as an EV doesn’t have the same fun, torque-rich punch we’ve come to associate with electric driving.

To get the full fuel-economy benefit, you’ll have to stay close to home and plug in often. A 150-mile trip with only a single charge tanked our average fuel economy over roughly 200 miles to a dismal 16 MPGe. Owners who are religious about plugging in and puttering around in Electric mode will certainly fare better, although we suspect most buyers will come up well short of 49 MPGe. Once the battery has been depleted, the 4xe actually gets worse fuel economy than a Wrangler powered by the turbo four with none of the plug-in-hybrid hardware (20 versus 22 mpg combined). Blame the extra 800 pounds that the 4xe carries wherever it goes.

If you can tune out the powertrain’s hiccups and awkward pauses, you’ll find that the 4xe drives like any other Wrangler. There’s enough slack in the steering, squish in the suspension, and imprecision in the all-terrain tires to hide the effect of all of that extra weight on the dynamics. Turns out there is an advantage to a numb and vague chassis after all.

Wrangler buyers are used to making those compromises. For years, Americans have happily paid a premium for a vehicle that’s loud on the highway, thirsty at the pump, and cramped inside in order to own the ultimate do-anything vehicle. As with any other Wrangler, the 4xe can be a family SUV, a convertible, an off-roader, and a daily driver. It can tow 3500 pounds, and it can ford 30 inches of water as easily as it rolls over a curb in the Piggly Wiggly parking lot.

But the 4xe’s clumsy powertrain strikes us as a compromise that few people should tolerate, especially given the $10,705 premium over a V-6 Wrangler Unlimited Rubicon. (Many buyers will be eligible for a $7500 credit on their federal taxes, but even that doesn’t balance this equation for us.) Most Jeep shoppers will be better served by accepting that, at least for now, a simpler Wrangler is a better Wrangler.

Bill Cosby Is Out of Prison but He’s Not Welcome in Hollywood: ‘He Is Toxic’ 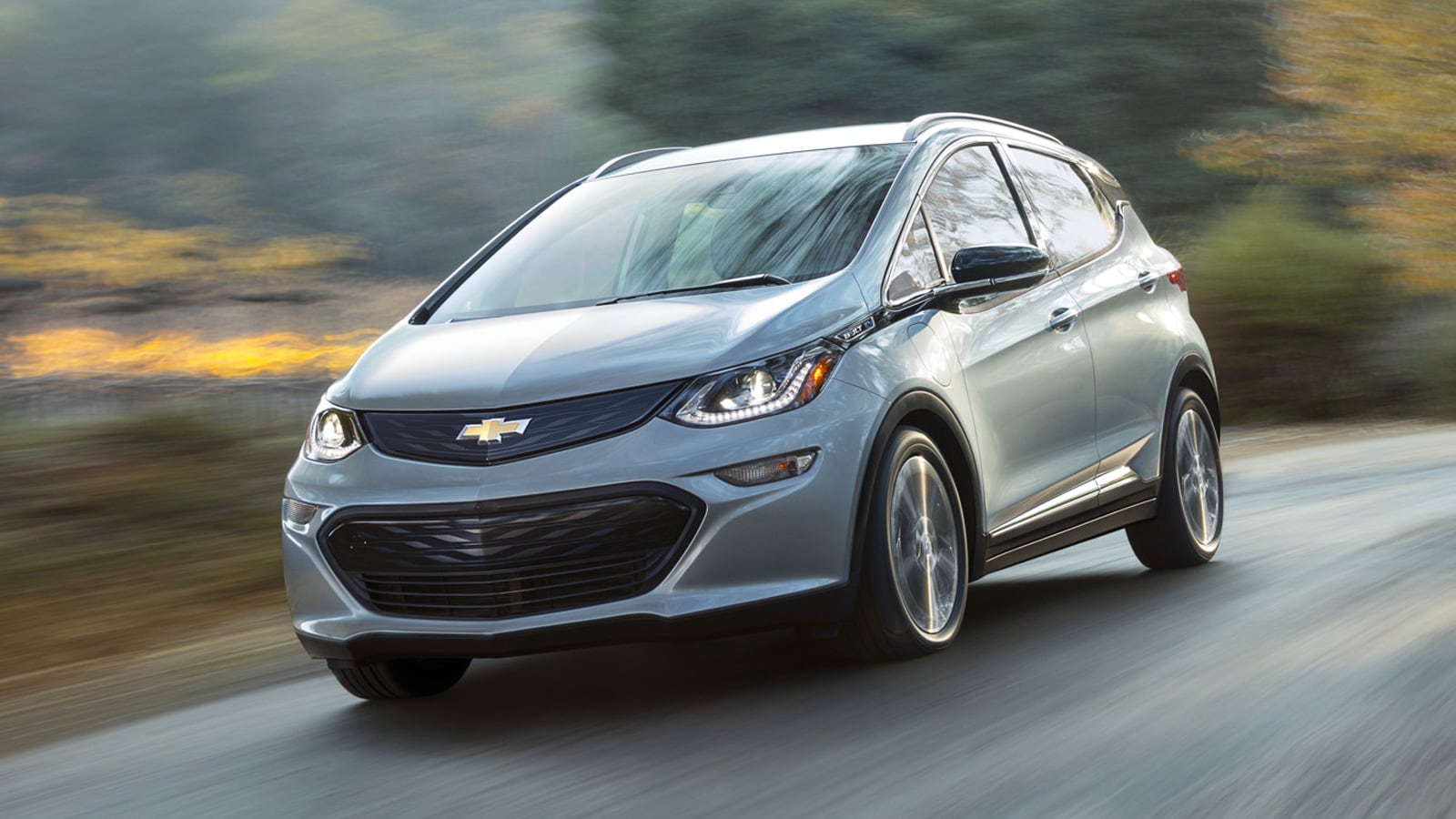