Ford brought back the Mach 1 for the Mustang’s sixth generation, and we recently took an example equipped with the optional Handling Package to the track to run it through our instrumented testing. The $3500 option adds Michelin Pilot Sport Cup 2 tires, adjustable top strut mounts, a swing rear spoiler with Gurney flap from the GT500, special chassis tuning, and a front splitter. Mach 1s also have a 480-hp 5.0-liter V-8 similar to the one used in the discontinued Mustang Bullitt, and some other track-focused upgrades from the Shelby GT350 and GT500 (you can see the full list here). This is how the high-performance ‘Stangs compare on the test track:

Mustang Mach 1s use a naturally aspirated 5.0-liter V-8 that produces 480 horsepower and 420 pound-feet of torque, the same output as the Bullitt. Our test car was equipped with the standard six-speed manual (a 10-speed automatic is available), which is a Tremec unit shared with the Shelby GT350. The Bullitt had a six-speed Getrag gearbox as the only option. Each V-8 provides similar levels of aural bliss within the cabin—we recorded 89 dB in the Mach 1 at wide-open throttle and 88 dB in the Bullitt.

This Mach 1’s stickier tires gave it a big handling advantage over the Bullitt, which was equipped with Michelin Pilot Sport 4S rubber. We recorded 1.05 g of lateral grip in the Mach 1 on a 300-ft skidpad compared to the Bullitt’s 0.97 g. The Shelbys do even better, achieving 1.09 g in the GT350 and 1.11 g in the GT350R. The Mach 1’s Handling Package adds a swing rear spoiler with Gurney flap from the GT500, but its effects aren’t seen at skidpad speeds.

Too Cool for School 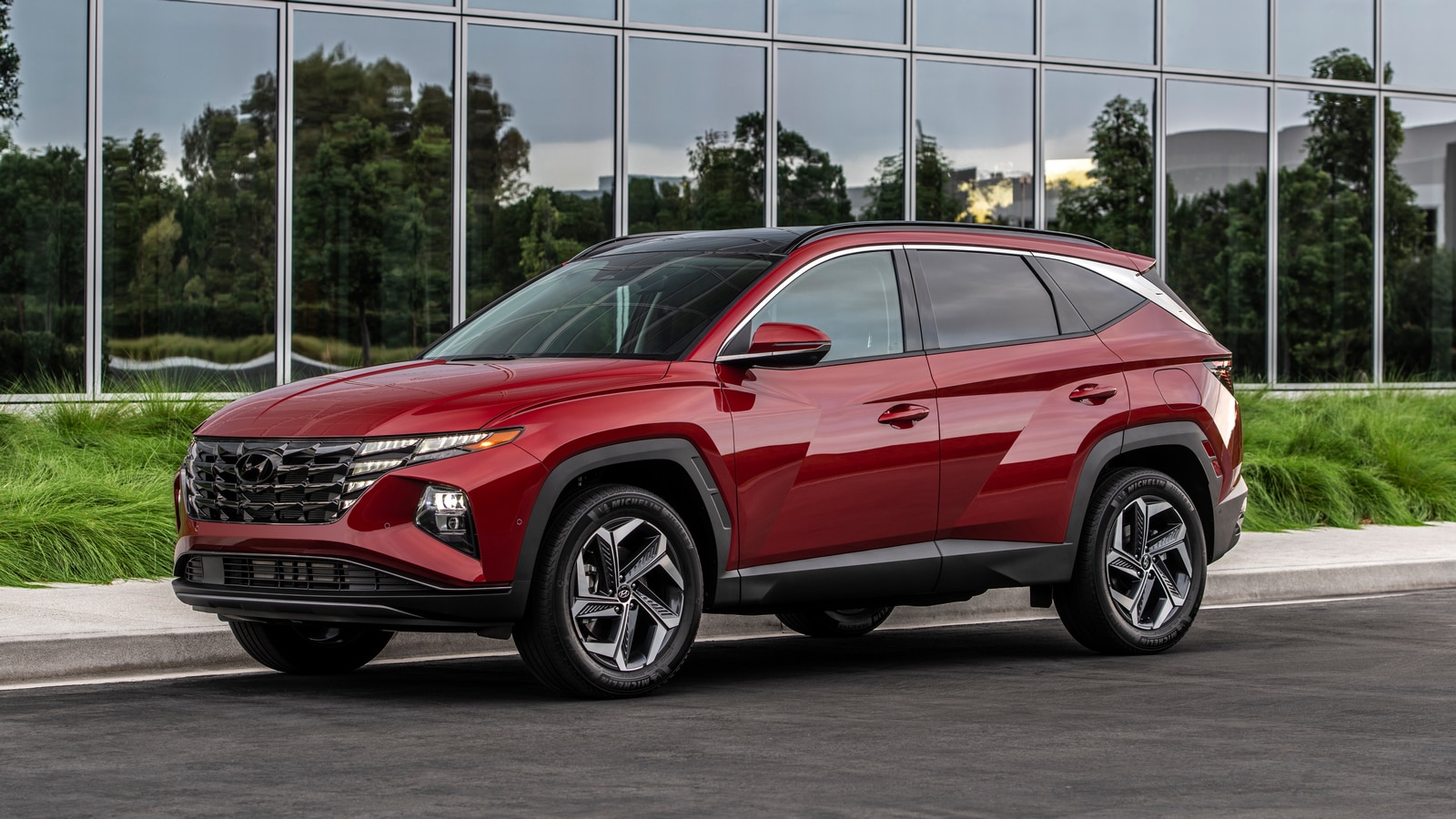 2 hours ago
Check Also
Close
Featured Posts
My “Ripoff From Hell” 240SX Died Again I Need A Safe And Fun Family Car! What Car Should I Buy?
12 mins ago

With Delta surging, America is dangerously divided over vaccines
23 mins ago