NEWS has just landed that will make many motorcycle fans feel warm and fuzzy on this autumn day – BSA motorcycles are back, as Mahindra-owned Classic Legends reveals the brand’s ‘new’ logo.

Founded in 1919, the BSA name was synonymous with the halcyon days of the British motorcycle industry, when brands like Beeza, Norton, Triumph, Brough, Sunbeam and many more ruled the two-wheeled world.

Officially closed down as a solo brand, BSA did live on for some time after a government-back rescue operation was mounted in 1973 with the launch of the NVT (Norton Villiers Triumph) project.

The name was then bought in 1978 after the NVT liquidation continuing to produce bikes in various forms under the BSA Company banner.

Mahindra stepped in though in 2016, purchasing the iconic nameplate for a reported £3.4 million. This move prompted widespread excitement that the Indian giant could relaunch the brand and turn it into a successful manufacturer once again.

BSA officially back in business as tech centre opens

“Return of a Legend. #BSAisBack. We’ve evolved, but our DNA remains unaltered.” Is the message, and news from some Indian counterparts in the industry points to new model petrol-powered bikes very much on the horizon.

With a tech centre just outside the firm’s old stomping ground in the Midlands, BSA already has an R&D centre set up and ready to go, and spyshots from Rushlane have shown one of the firm’s bikes already undergoing testing.

With the manufacturing might and investment of Mahindra at the helm, we could be about to see another phoenix from the flames resurrection as we have already with TVS-owned Norton.

Who is Zhang Gaoli? The man at the center of Chinese tennis star Peng Shuai's #MeToo allegation 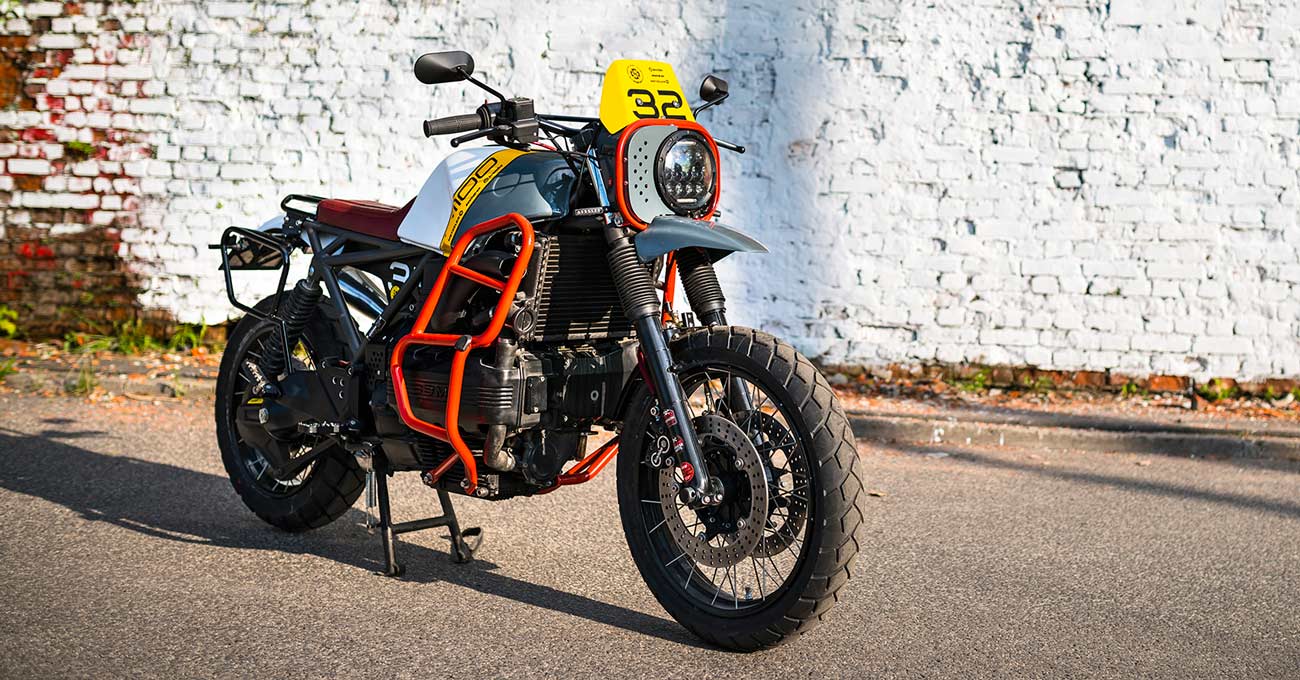 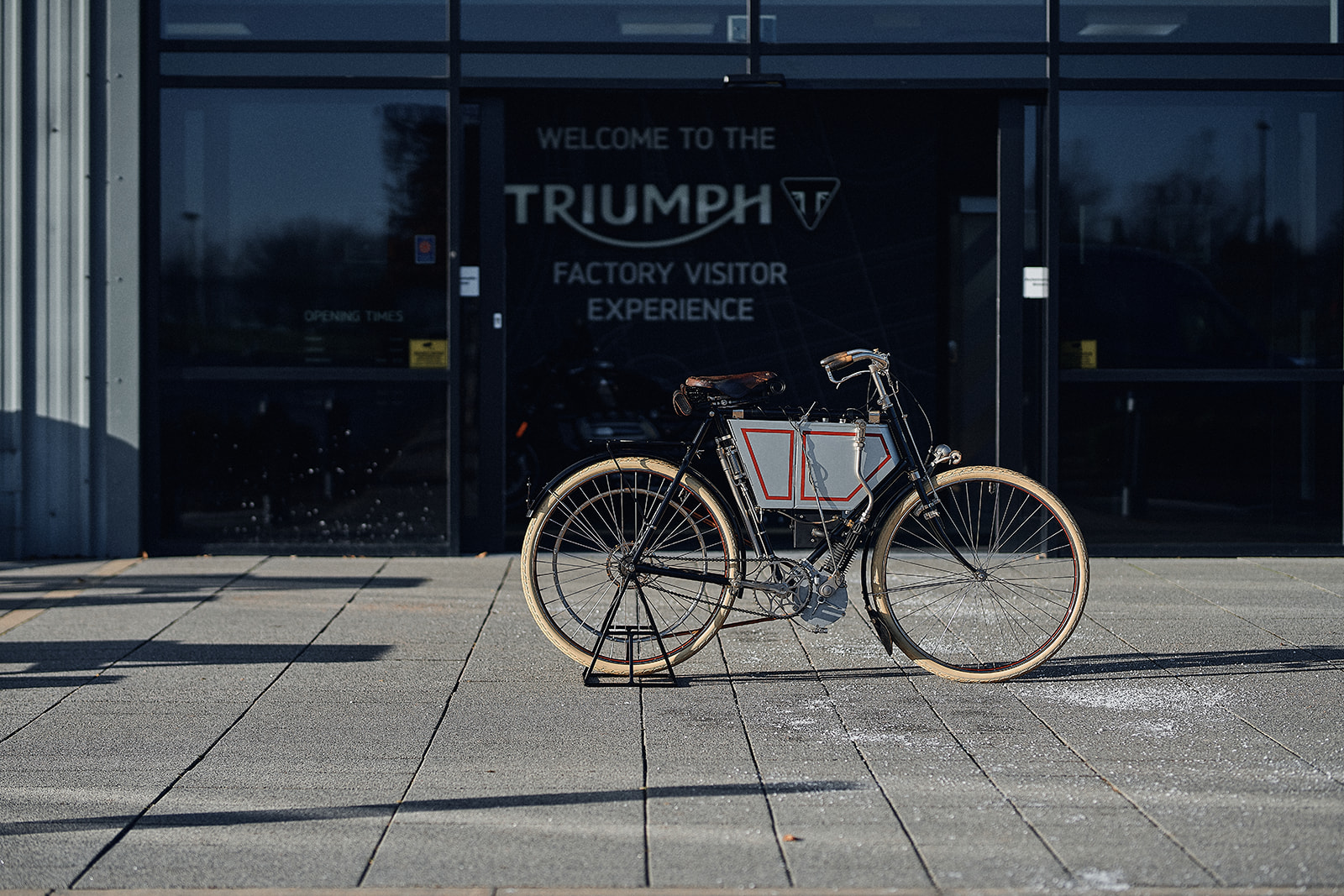 Triumph found the very first motorcycle they ever built – the 1901 Prototype!

Mick Extance and Harley-Davidson to launch Adventure Centre in 2022 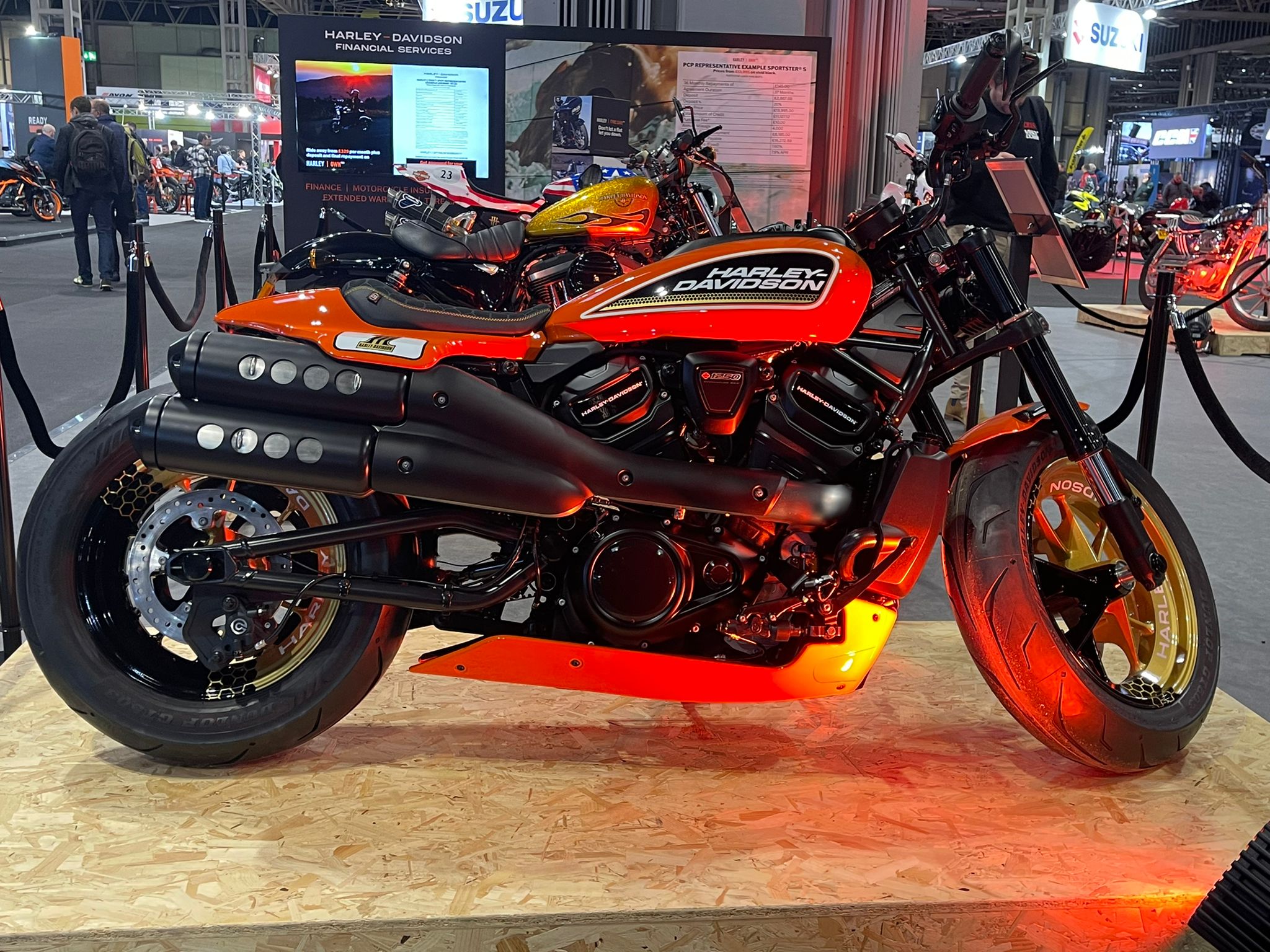