Three bikes on auction, with all proceeds going to the Pediatric Brain Tumor Foundation. (Honda/)

Honda marks its 30th year as the presenting sponsor of the Pediatric Brain Tumor Foundation’s Ride for Kids this year. To help make this occasion even more special, it is offering up three exclusive Repsol-edition CBR1000RR superbikes for auction through Iconic Motorbikes. The auction is planned to run from September 3 through 10, and all proceeds will go to the Pediatric Brain Tumor Foundation.

“Partnering with the PBTF on Ride for Kids is an honor, and we’re pleased to celebrate the relationship by offering these special-edition Repsol Honda CBR1000RR sportbikes for auction,” said Bill Savino, senior manager of customer engagement at American Honda, in a company release. “For the past 30 years, the American motorcycling community has always come through to help PBTF families, and we know we can once again count on riders to bid on these beautiful bikes and participate in a local Ride for Kids.” 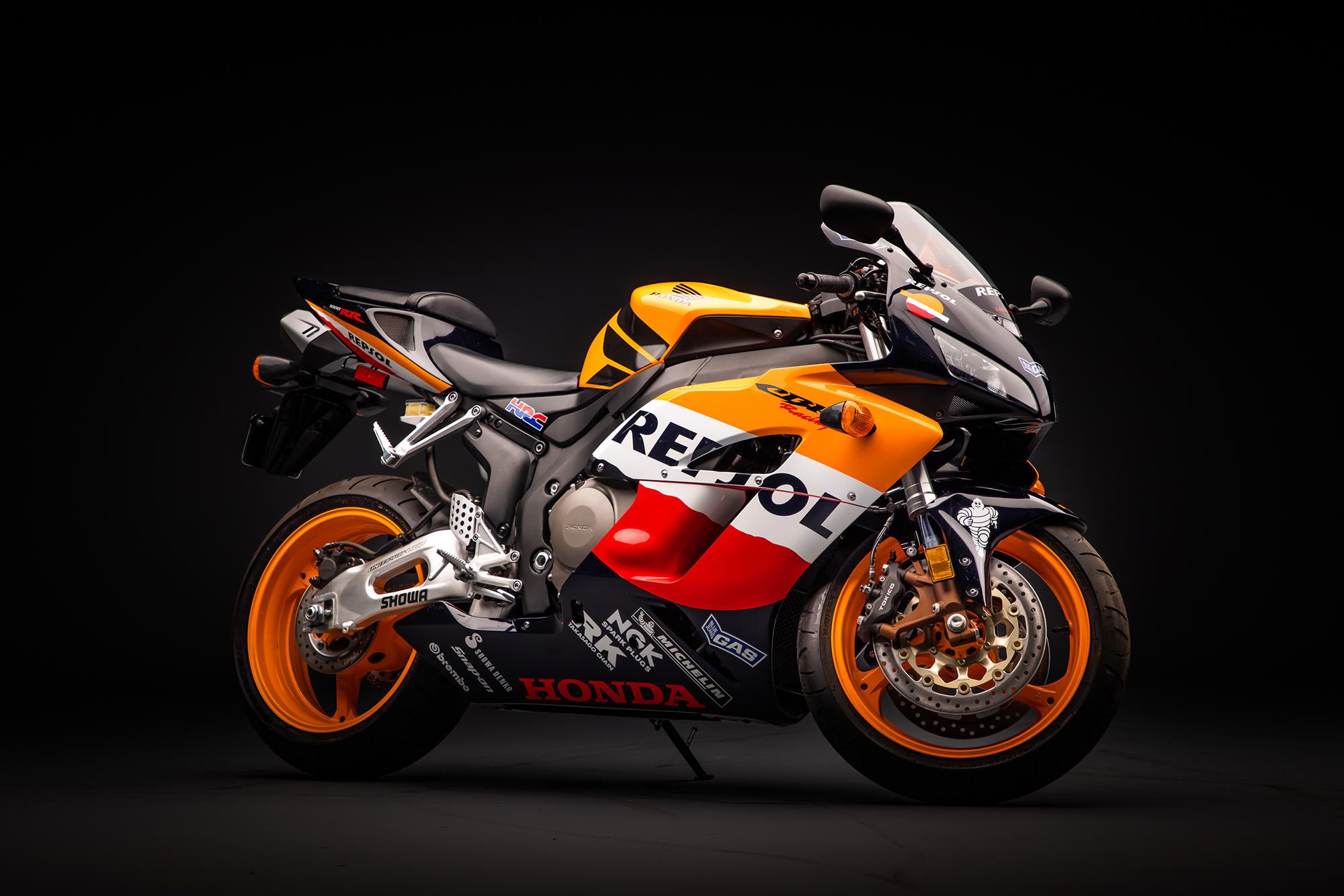 “American Honda has been an incredible partner of the Ride for Kids for 30 years, helping the Pediatric Brain Tumor Foundation empower motorcyclists to change the outcome for kids with brain tumors by doing what they love most—riding,” said Bob McNamara, PBTF’s national director of fundraising and community engagement. “Finding a cure is an ongoing battle, one we’ll win through collaboration. We’re grateful for Honda continuing to lead the way through this auction with Iconic Motorbikes, and we can’t wait to celebrate the auction results and the anniversary of Honda’s partnership on National Ride for Kids Day this September 12.”

The first of the three bikes is a 2005 model, the first year Honda released a Repsol special-edition CBR1000RR. There are zero miles on the odometer and only 0.4 on the tripmeter. It’s wrapped in livery that mimics the look the RC211V GP machine Valentino Rossi used to claim back-to-back titles for Honda in 2002 and 2003. The second bike on offer is a 2007 edition, released the year after American Nicky Hayden claimed the MotoGP title in 2006. It’s a second-gen CBR10000RR, so features upgrades over the 2005 model including new intake valves, larger front brakes, a new fairing design, higher compression ratio, and lighter chassis components. The 2007 model for auction is showing zero miles on the odometer and only 0.1 mile on the tripmeter.

The final bike is a 2009 edition, featuring all the upgrades that featured in Honda’s major 2008 overhaul of the CBR1000RR platform. These enhancements include a lighter, narrower frame, slipper clutch, electronic steering damper, side-mount exhaust, lighter engine components, and improved mass centralization. This bike has zero miles on the odometer as well. 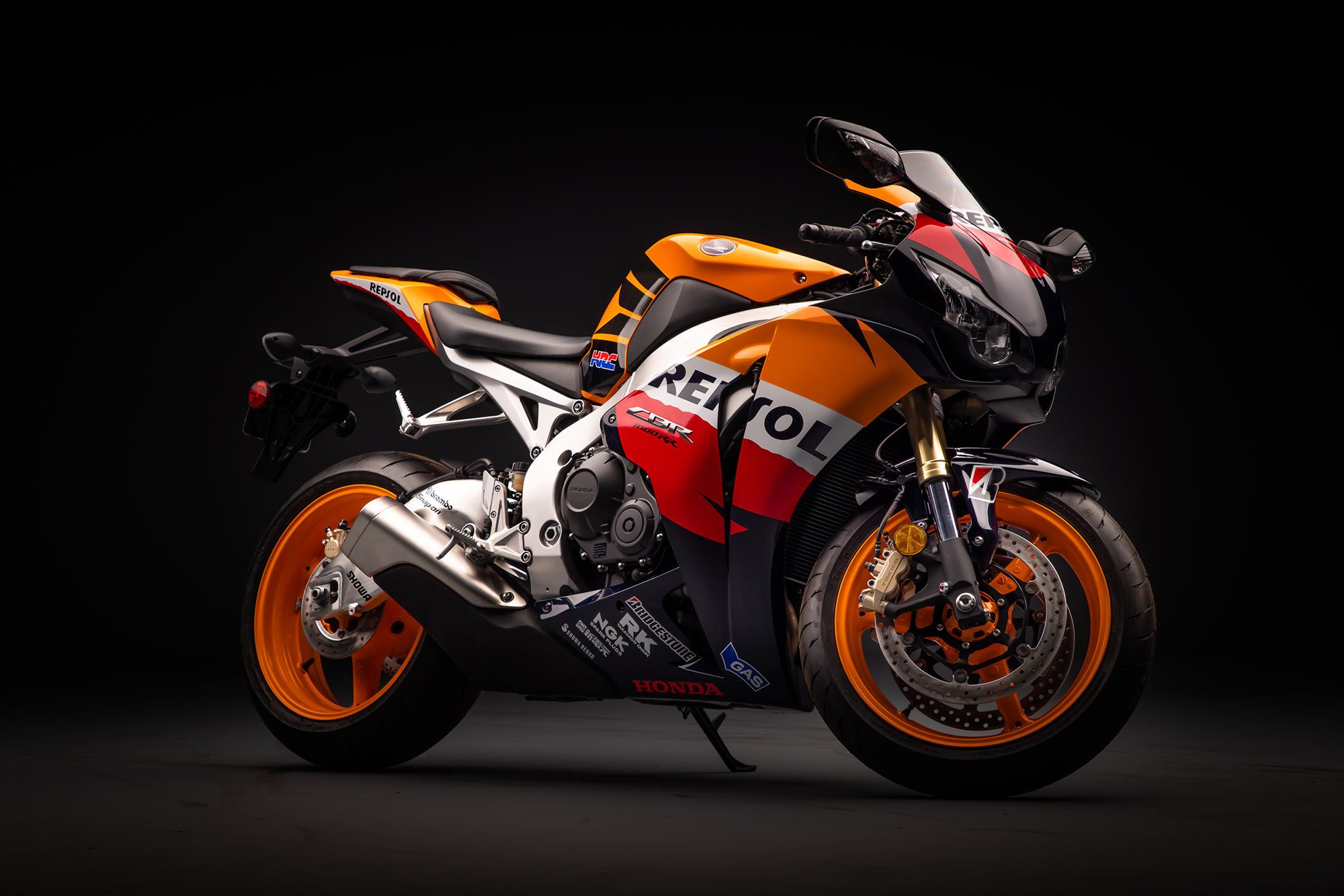 The 2009 Repsol CBR1000RR packs all the upgrades made after Honda’s first major overhaul of the platform in 2008. (Honda/)

All three machines are in new condition with no modifications. Even the tires are period correct.

The auction window is tight, so be sure to follow the links and place your bid before September 10.

L.A.’s new film museum was plagued by delays. Why that turned out to be a very good thing 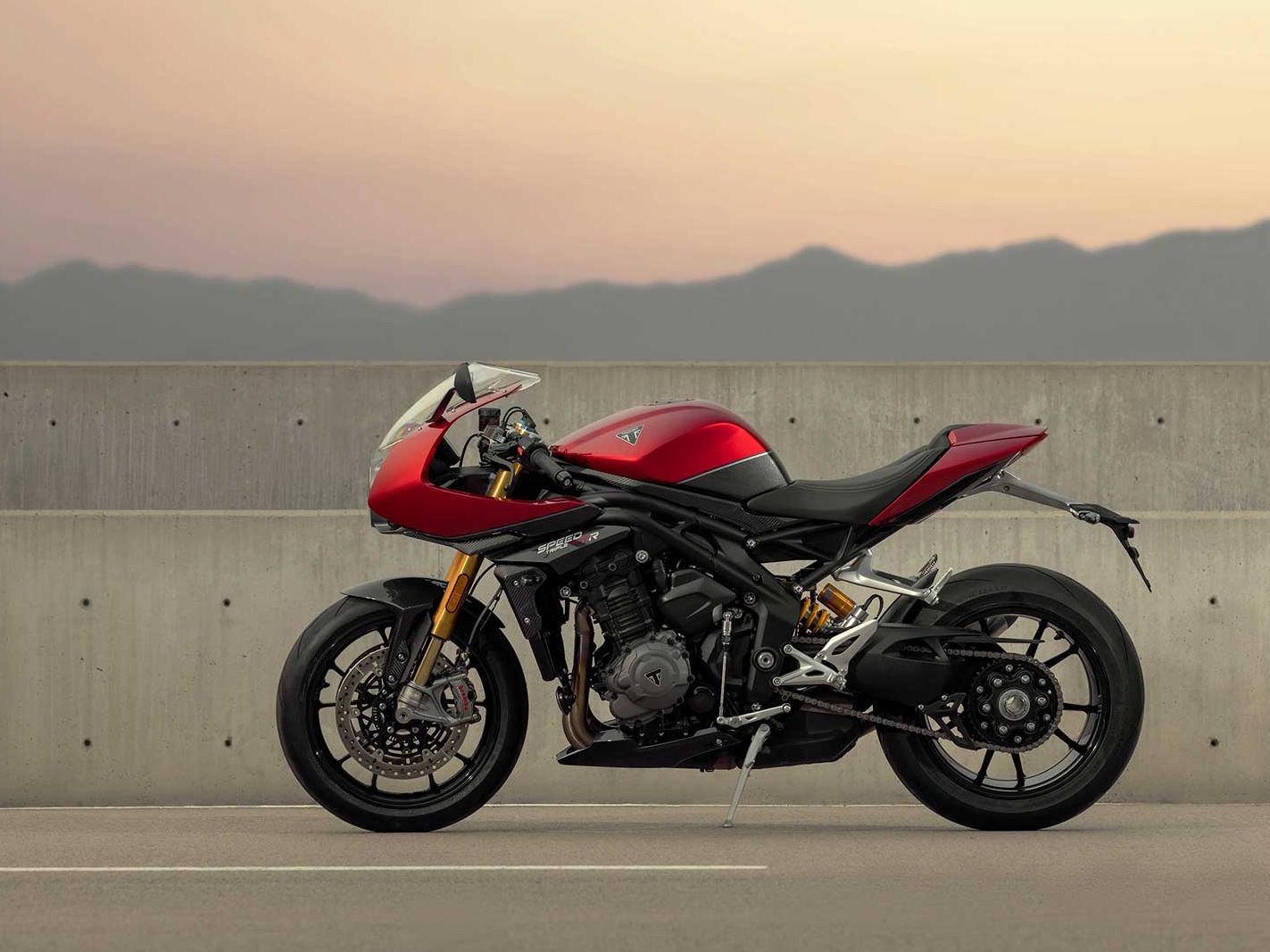 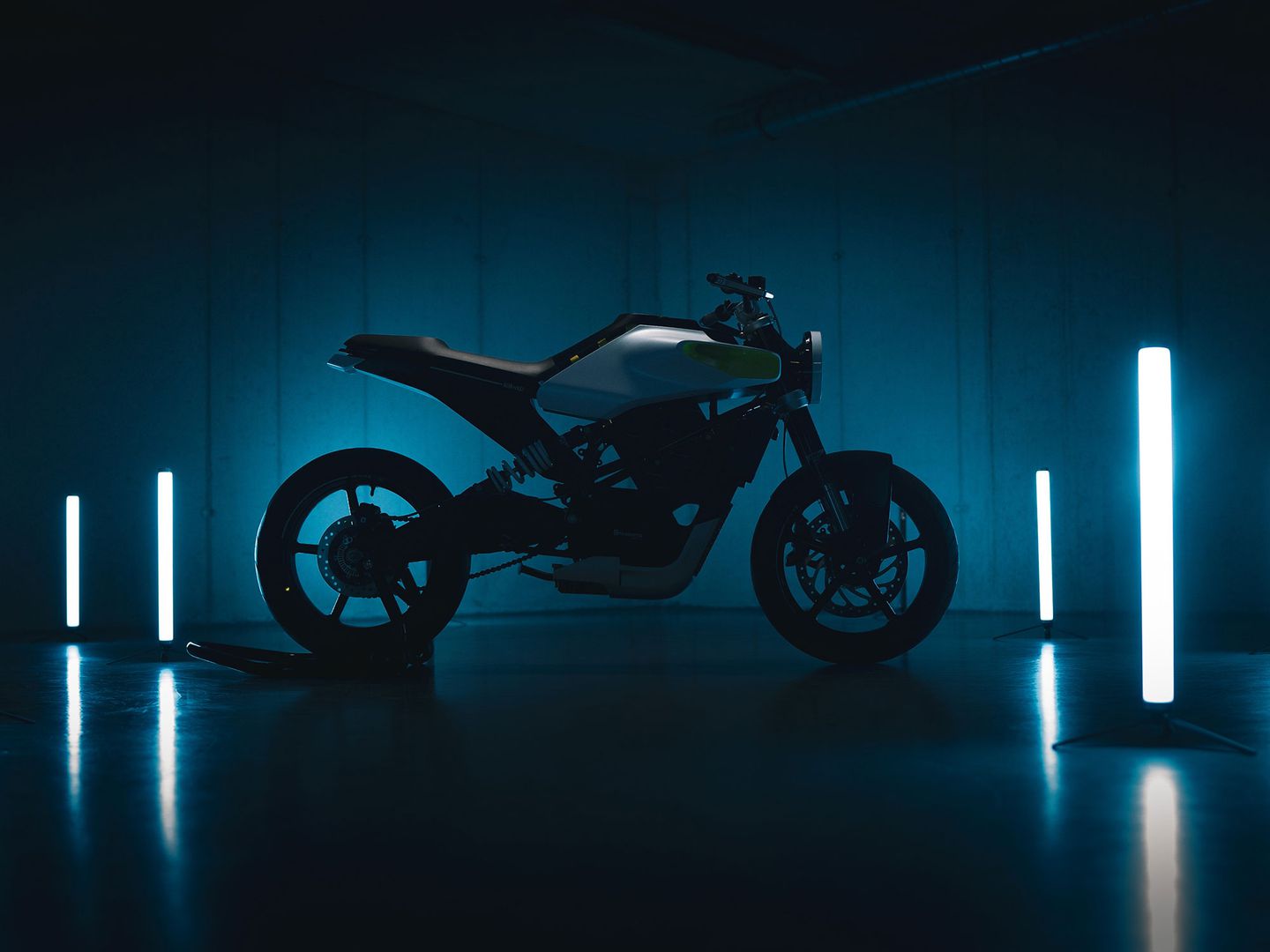 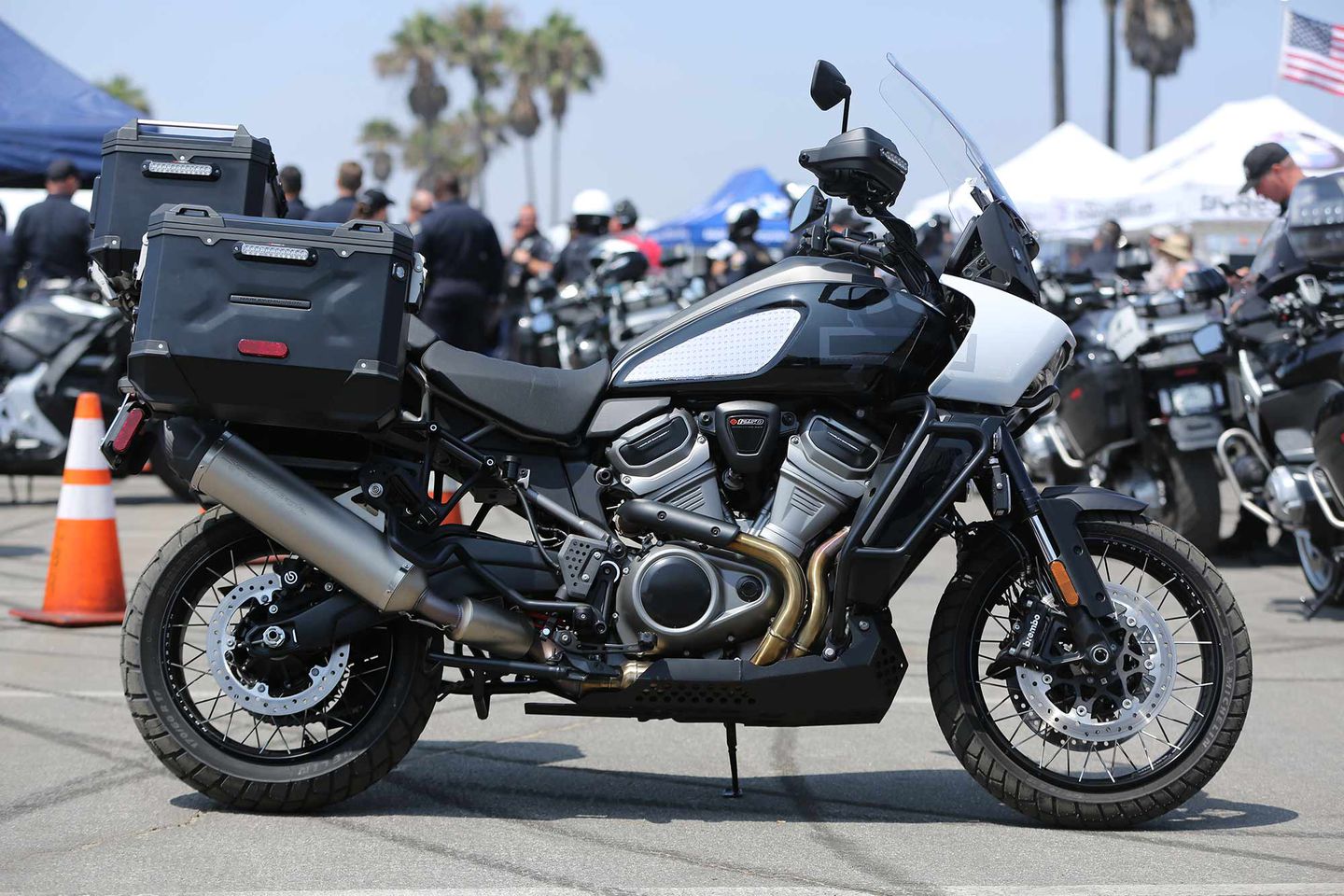 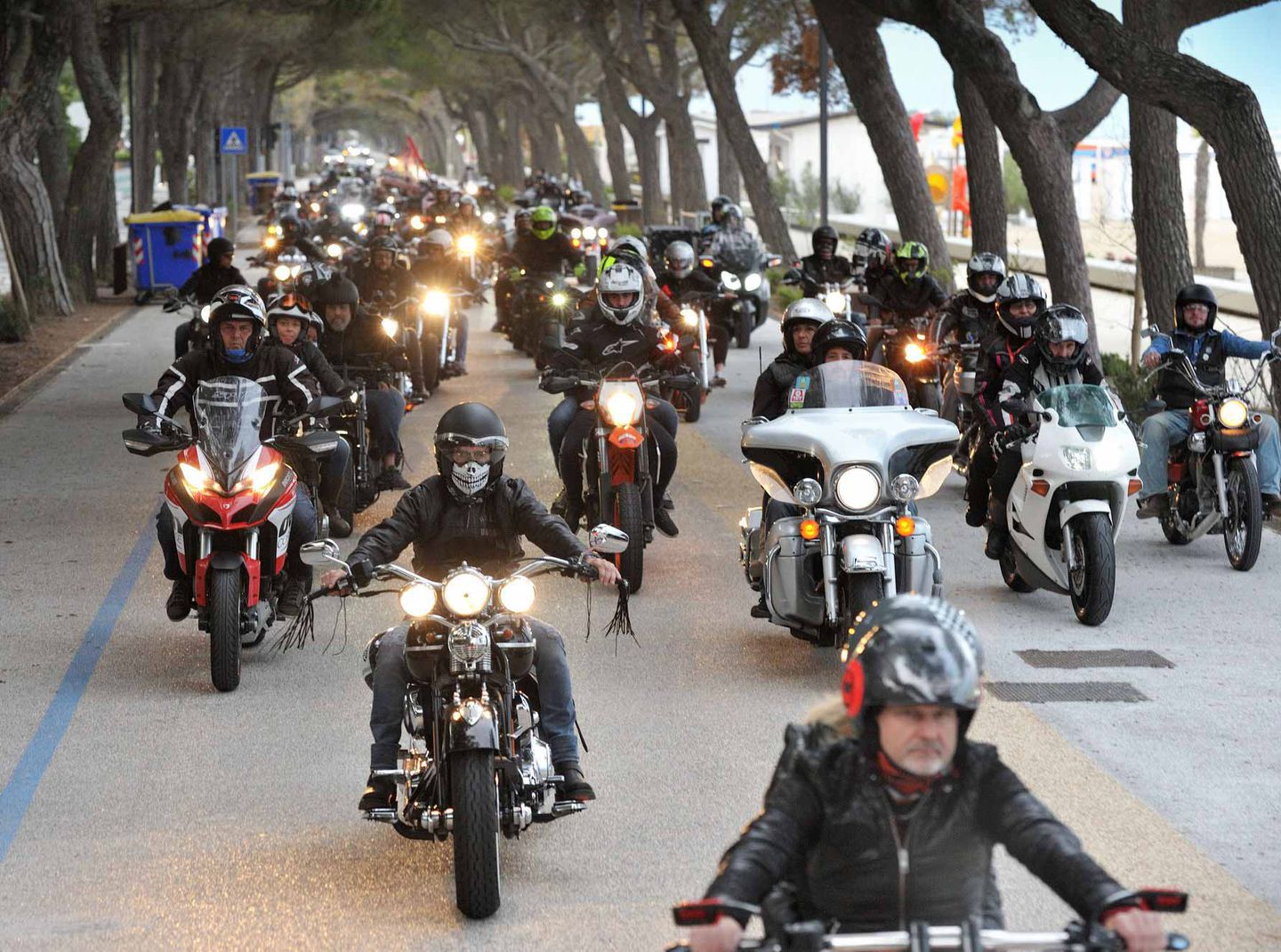