The Polestar Precept concept will morph into a new flagship dubbed Polestar 5, scheduled for a 2024 launch, Polestar announced Tuesday.

Confirmation came with the release of the third of a series of videos on the Precept concept’s design. This video focuses on the exterior design of the concept, which Polestar claims will be fairly close to the production version. A teaser image of the Polestar 5 shows a similar overall shape, but with many detail changes, including conventional doors in place of the Precept’s suicide doors.

Unveiled in 2020, the Precept is a flagship four-door fastback—somewhat like the Tesla Model S. The concept will make its North American debut in early December at an investor and analyst event in New York City. Polestar will then send it on a tour of Polestar Space showrooms in the United States and Canada.

The Polestar 5 production version will take the top position in the brand’s lineup after the departure of the Polestar 1 plug-in hybrid coupe. The Polestar 1 was always intended to be a limited-run affair, as the brand’s main focus is supposed to be all-electric vehicles.

Beyond design, Polestar has already teased a future interface for the Precept beyond what’s currently offered in the Polestar 2 EV. In keeping with Polestar’s carbon-footprint goals, the production Polestar 5 is also likely to be a showcase for natural and sustainable materials.

Before the Polestar 5 launches, we will get a Polestar 3 electric SUV. Scheduled to launch in 2022, it’s set to challenge the likes of the Tesla Model Y and Ford Mustang Mach-E. And it will be U.S.-made. Polestar’s nomenclature also leaves room for a Polestar 4 model to be introduced at some point.

The feminist love story between Julia Child and husband Paul 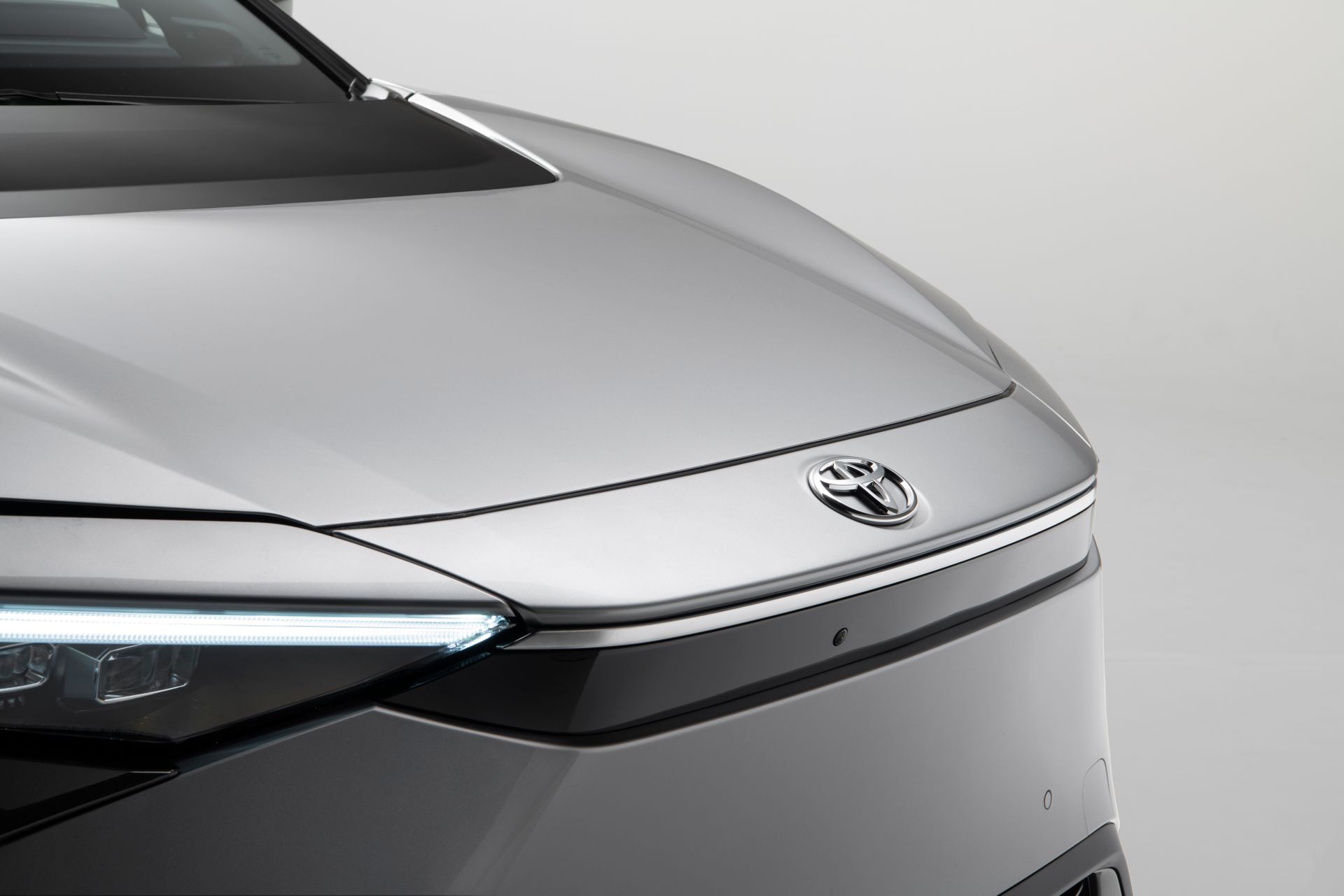 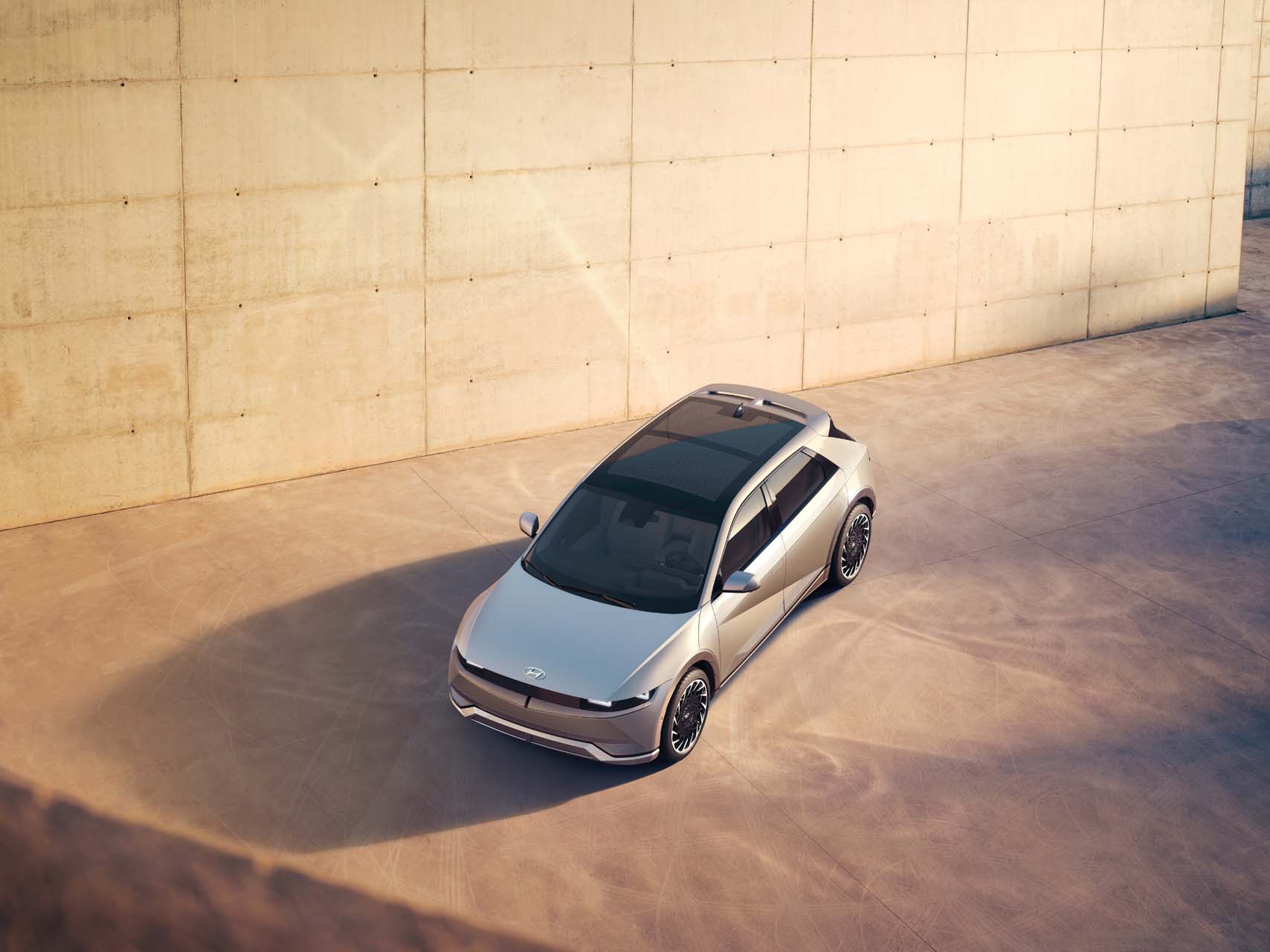 One of these 5 vehicles will be Green Car Reports’ Best Car To Buy 2022? 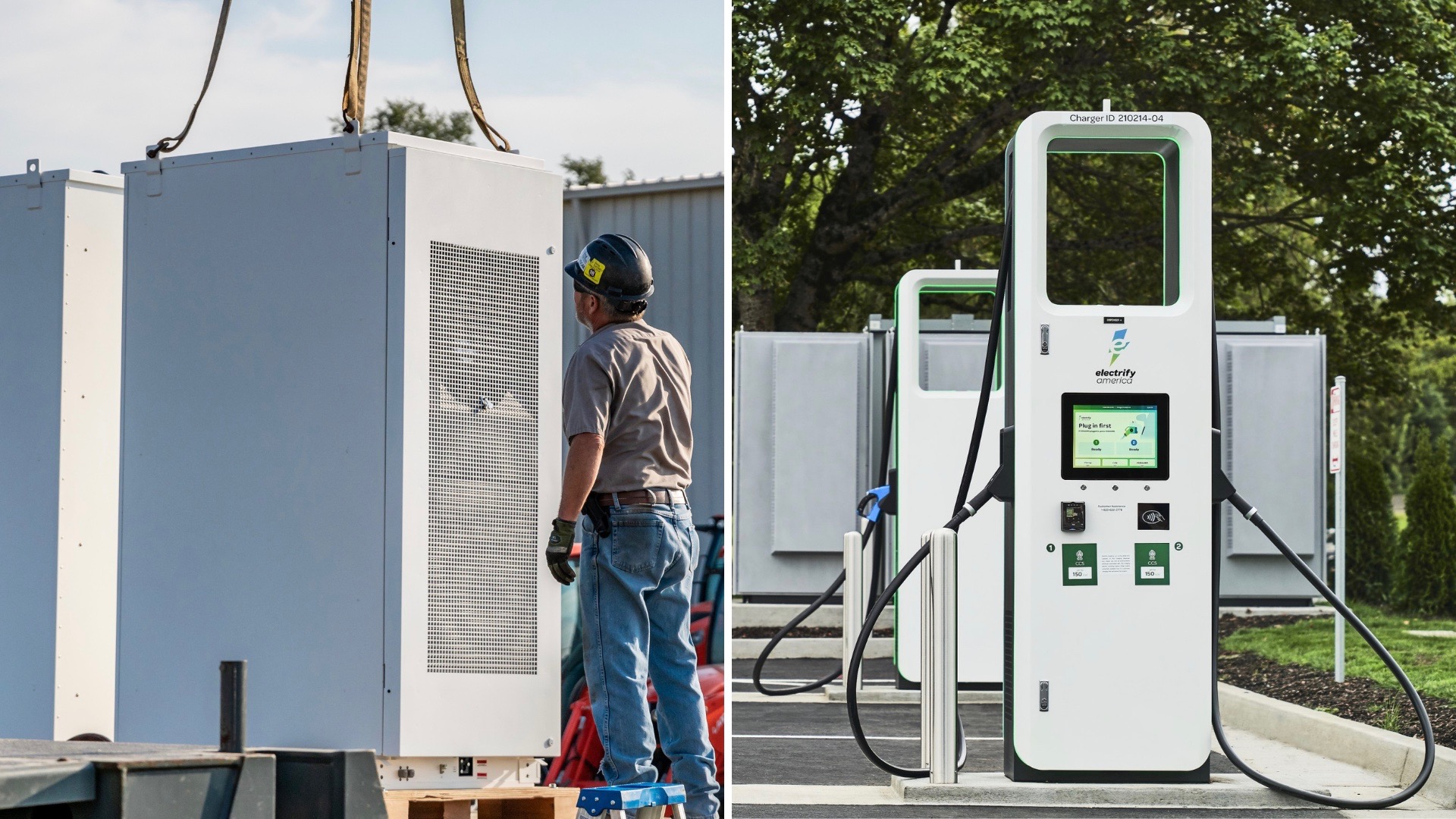 Jussie Smollett, who denied orchestrating attack, heads back to the stand to face cross examination
36 mins ago