Michigan’s Bollinger has announced that it will be indefinitely postponing both the production and delivery of its B1 electric SUV and B2 electric pickup.

In a terse release and video address Friday morning, CEO Robert Bollinger explained that the shift away from the two trucks will allow the Michigan-based upstart to focus on growth and technology development “that will have a major impact in the automotive world’s green future.”

“We started Bollinger Motors in 2015 with a dream and a desire to make the best trucks possible,” said Bollinger. “We’ve put countless hours of hard work and passion into making something that makes us proud.”

As part of this postponement, Bollinger will be refunding deposits for those who have reserved either the B1 or B2.

Bollinger’s B1 and B2 were always intended to be niche efforts compared to models like the Rivian R1S and R1T, or even to the GMC Hummer EV. 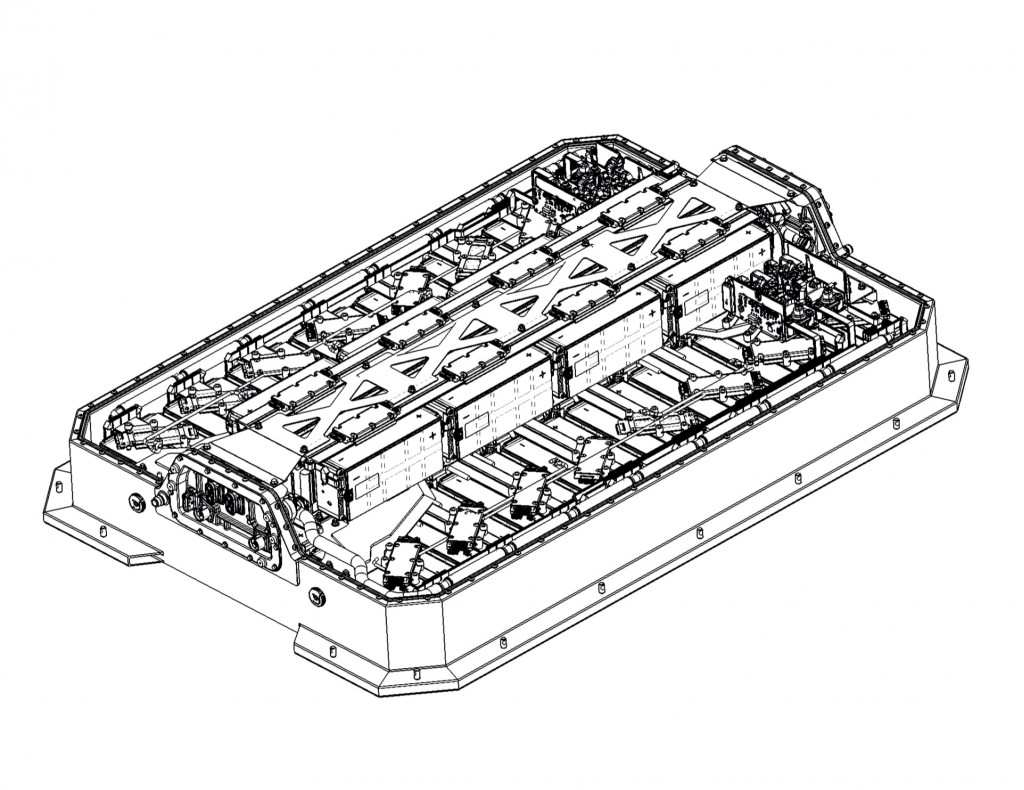 The B1 and B2 were going to offer a different kind of experience than those other models—something more akin to the G-Wagen of electric trucks—with a modular battery pack of up to 175 kwh tucked within robust frame rails good for off-roading.

As heavy-duty trucks, the B1 and B2 wouldn’t have needed to comply with some safety regulations for light vehicles. Off-roaders, however, take a tremendous amount of development time and mileage, which could be part of the issue. To speculate, full development and production of a commercial-vehicle chassis for Class 4, 5, and 6 vehicles, as it’s shown, could be more viable at this point. 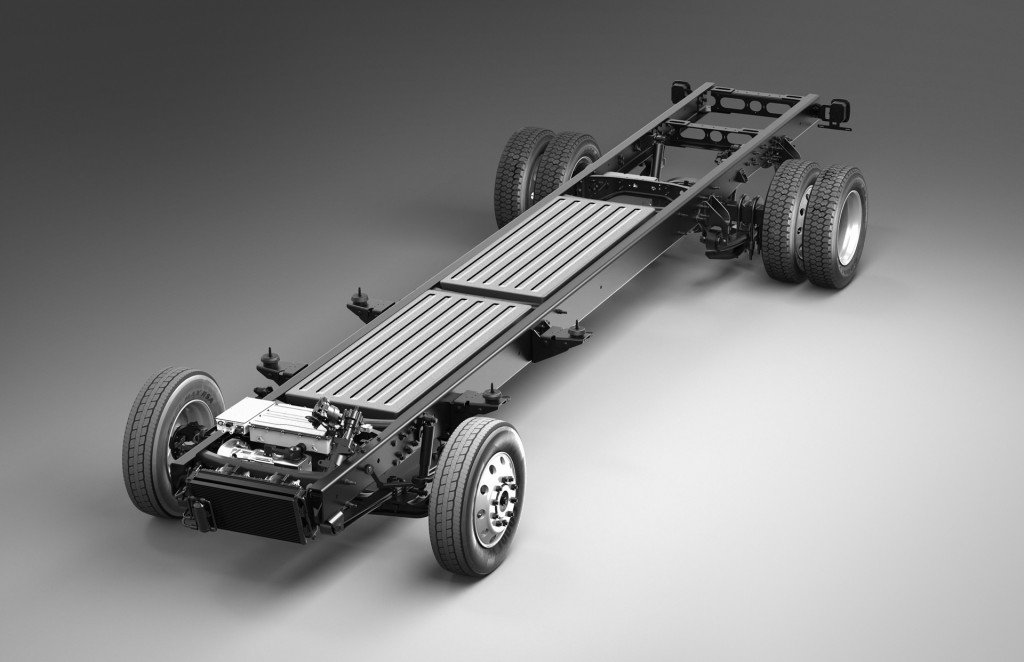 The small company has faced some significant challenges along the way, which have slowed development compared to the pace of either a global automaker or a well-funded startup. Bollinger had intended to be an asset-light company that delegated engineering and production, but it moved engineering in-house after the move to Michigan, from upstate New York. It moved to a larger facility in suburban Detroit in 2020 to accommodate that.

Bollinger in December 2020 showed “production intent” forms of the trucks that looked a bit different—especially in front—and incorporated improvements needed for thermal management and compliance.

The amount to be refunded amounts to something over a million dollars. Bollinger had revealed in fall 2020 that it had achieved 1,000 reservations for the two trucks, at $1,000 down each. Starting prices for the trucks would have been $125,000.

Nintendo's 'Ring Fit Adventure' falls to $55, plus the rest of the week's best tech deals | Engadget 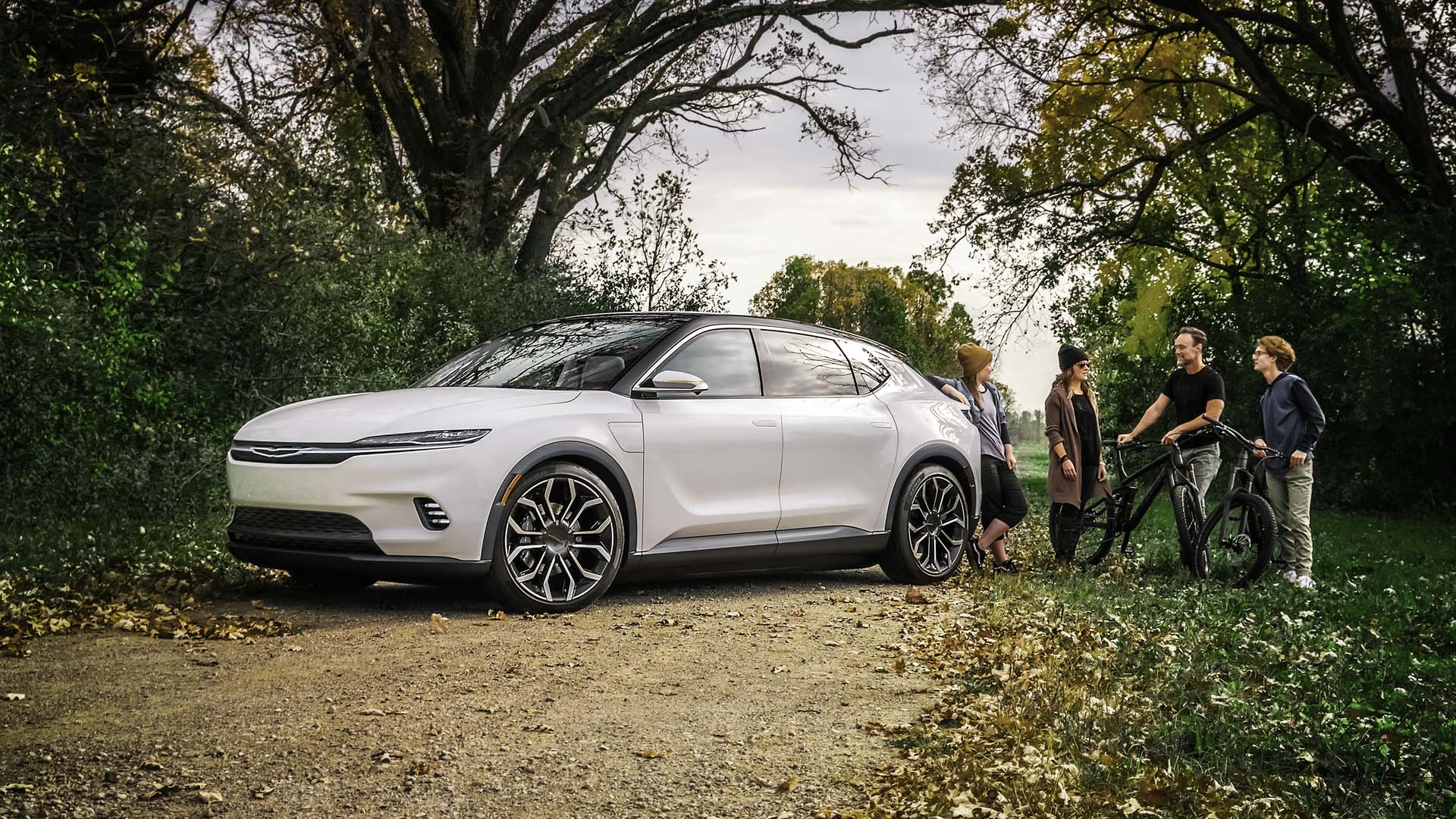 EV tech is the choice of politicians, not industry, claims European CEO: True for US? 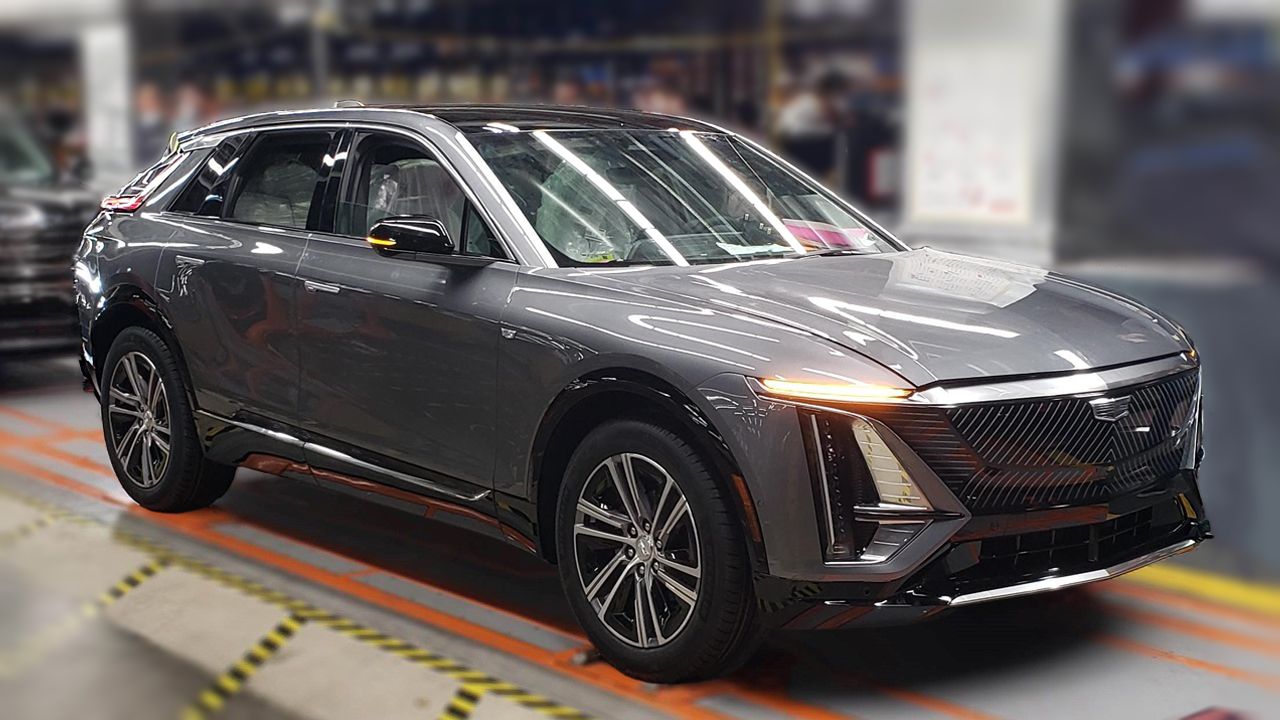 23 hours ago
Check Also
Close
Featured Posts
Joe Biden one year: How has the US economy fared?
4 mins ago

Joe Biden one year: How has the US economy fared?
4 mins ago

Boris Johnson takes a swipe at the BBC
1 hour ago