“I’m gonna cut myself free of you even if it’s the last thing I do.” The line, uttered by Emma (Megan Fox) to her husband the morning after celebrating their 10th anniversary at their remote lake house, is the kind of on-the-nose dialogue that sums up the bluntness of S.K. Dale’s wintry-set thriller, “Till Death.”

Emma, you must know, is not (just) speaking figuratively. She did really feel trapped, in a way, in her loveless marriage to dashing if increasingly menacing lawyer Mark (Eoin Macken). A line like “I thought you were gonna wear the red dress” sent chills down her spine; a request to wear a blindfold lest a romantic surprise be spoiled filled her with her terror; this was a woman who was clamoring for an escape route. It’s why she’d taken to sleeping with one of her husband’s colleagues behind his back, further receding away from his controlling and abusive grip.

But by the time Emma explodes in anger at Mark, she’s bathed in his blood, handcuffed to his limp, lifeless body in an empty house with nary a sharp tool (or a working phone) to be found. What was once a psychological plight has become a nightmarish reality in Jason Carvey’s all-too-literal screenplay. Add in the fact that Emma is still reeling from a violent attack she suffered a decade ago (the culprit, we conveniently learn early on, has recently been let out on parole) and you’ve got the makings of a wild genre ride designed to keep us on edge. There’s clearly a plan afoot here and the more Emma explores the carefully staged house around her, the scarier her prospects become.

The image is certainly compelling: a helpless young woman, in a bloodied white tux shirt, tasked with lugging a dead body as she’s forced to confront the reality of how her own trauma has saddled her with a crippling, emotional anchor (and a domineering husband to boot). A tad obvious, yes, but clearly rife for examination in a genre that’s long pilfered violence against women for gory thrills.

And there are moments when “Till Death” gestures toward the provocative conversations its own setup presumes to engage with. Here is, perhaps, a parable about the toll and banality of living in toxic relationships. A probing fable about the bogged down weight trauma can create, maybe. A paean to the resilience of women in the face of an inhospitable world that wants to demean and kill them in equal measure. Or, better yet, a caustic tale about the insidious and (self-)destructive power of male fragility.

None quite get the chance to be explored, though. For what begins as a twisted plot straight out of a David Fincher knock-off flick soon devolves into a familiar if oftentimes engaging ride of a film. Once Emma’s lover (Aml Ameen of “I May Destroy You”) and two other men with ulterior motives (Callan Mulvey and Jack Roth) arrive at the icy, snow-covered property, Emma’s sole worry becomes exceedingly simple: survive.

Fox, who remains a magnetic screen presence even when faced with an underwritten role like this one, handily carries the film. Once she’s called to play more than an aloof (or, rather, near-catatonic) wife whose affectless delivery presumably connote a numbing sense of self, Fox gives Emma an adrenaline-driven jolt that makes her the kind of heroine you want to root for. In full final-girl mode, she gets tasked with ever more outrageous scenarios that would be risible and arguably more enjoyable, if “Till Death” had any sense of humor to speak of.

Wearing its self-seriousness with pride and embracing its chilly sensibility almost to a fault, the film careens from one “will she make it out of the attic/car/basement alive?” scene to another with brisk efficiency. And even as the twists and turns get ever more preposterous — involving high-security safes, handsaws, and precariously thin ice over the lake — Dale’s direction and Fox’s commitment go a long way toward making “Till Death” a glossy, entertaining lark. Just maybe not one with anything of substance to say about marriage as its cheeky title suggests.

Slim Trim: Maserati's Sedans and SUV Get Mild Updates for 2022 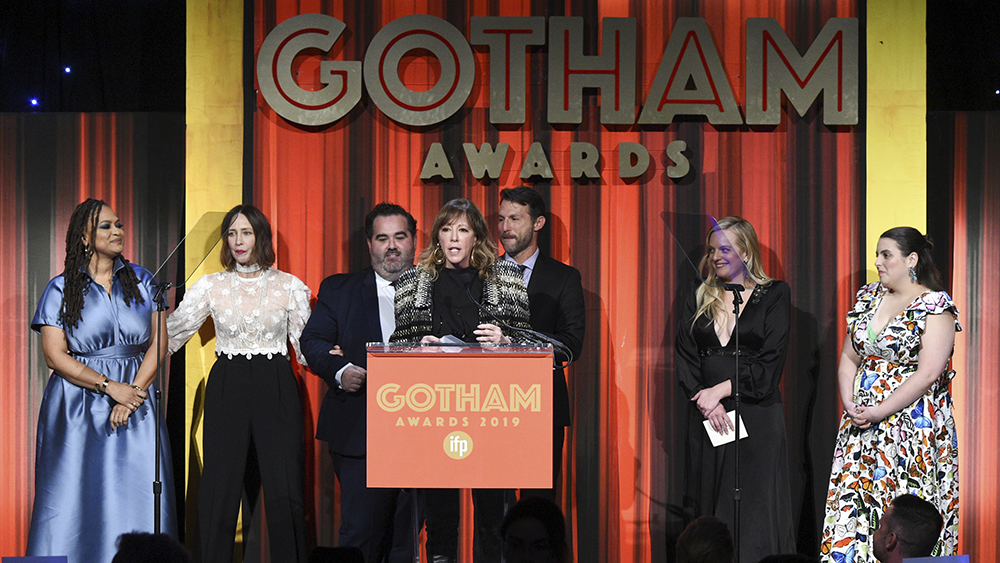 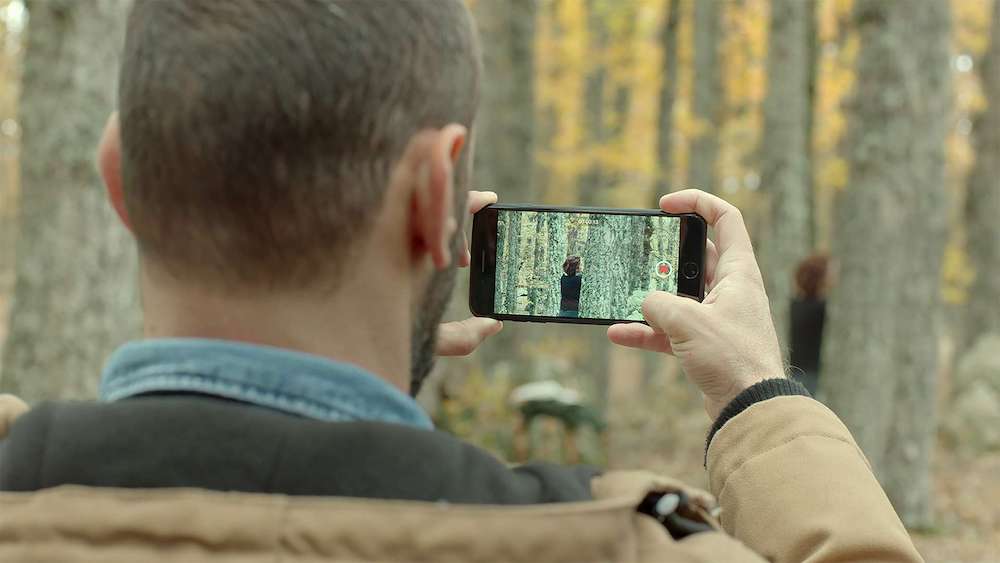 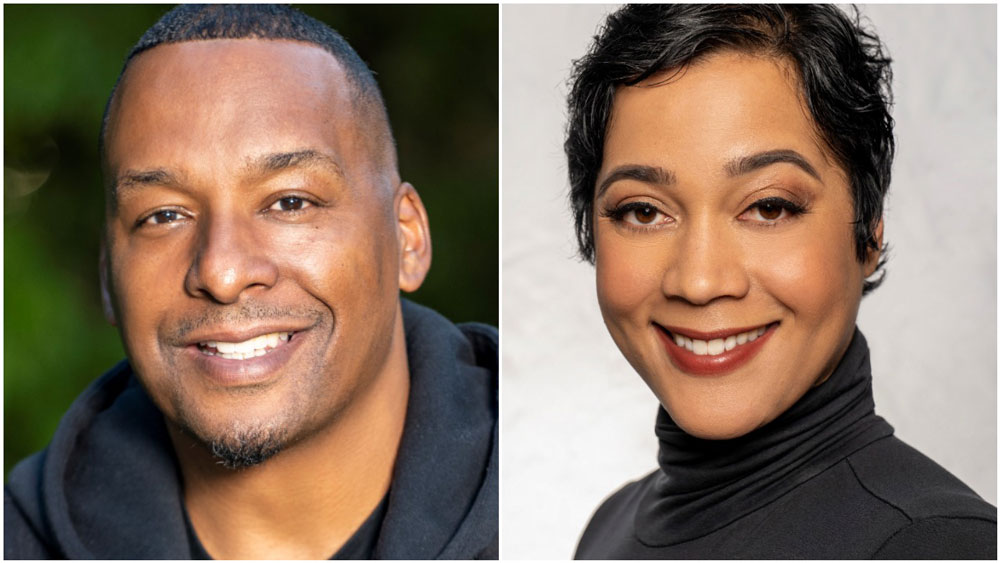 My “Ripoff From Hell” 240SX Died Again I Need A Safe And Fun Family Car! What Car Should I Buy?
31 mins ago