Marvel Studios announced release dates for its next 10 movies Monday, laying out a menu geared at satisfying superhero fans’ pent-up demand well into 2023.

First on the list is “Black Widow,” a movie that started filming about two years ago. The Scarlett Johansson flick, originally set for release May 1, 2020, has seen its date moved multiple times thanks to COVID-19 pandemic closures. It was pushed to Nov. 6, 2020, and then to May 7, this coming Friday. In March, the studio announced a July 9 debut, which appears to have stuck.

“Dr. Strange in the Multiverse of Madness” moves almost 11 months into the future, while “Shang-Chi and the Legend of the Ten Rings” creeps ahead by eight months. “Thor: Love and Thunder” scoots forward only six months.

“See you at the movies,” says Monday’s video announcement of the news. And here are the release dates for the five Marvel movies mentioned above, plus sequels to “Spider-Man,” “Black Panther,” “Guardians of the Galaxy” and more.

100 Funny Questions to Liven Up Any Conversation

The Best Bumper Plates for Your Heavyweight Home Workouts 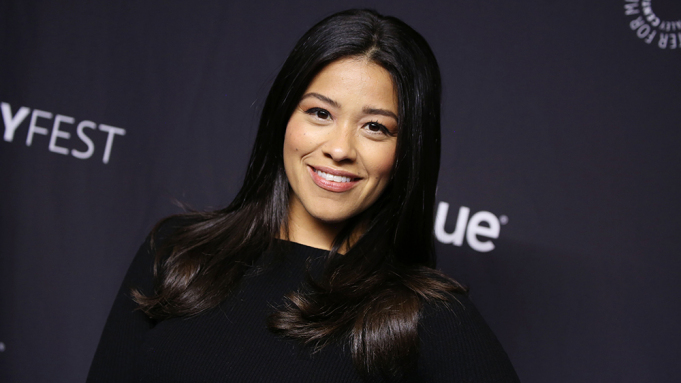 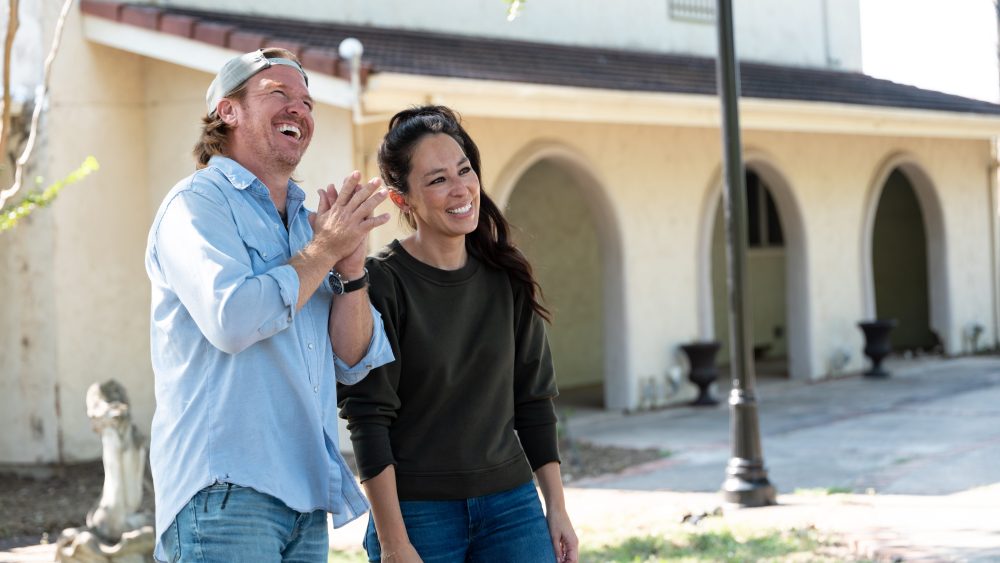 How to Buy Car Insurance – Kelley Blue Book
1 hour ago