Superstar releases, or at least great superstar releases, were in short supply in the first six months of 2021, maybe because a lot of our most reliable earners were waiting for the pandemic to crawl to some kind of close before putting out the new albums that act as precipitating events for their real bread-and-butter, touring. That was all right. Newcomers, niche artists and cult luminaries more than filled the void, and the year was capable of minting a new superstar in the form of Olivia Rodrigo, in whose shadow probably no veteran pop mega-seller would have wanted to settle anyway. It was enough of an embarrassment of  riches that we couldn’t stop at a top 10 or even a finest dirty dozen in recapping the year in music so far; we had to turn it up to 21 choices to represent the first half of 2021.

Variety music critics Jem Aswad and Chris Willman found a lot to love across genres, from hip-hop (Tyler, the Creator, Madlib, Topaz Jones) to rock (St. Vincent, Wolf Alice, Liz Phair, Dirty Laundry) to global music (Mdou Moctar, Altin Gun) to indie singer-songwriters (Julien Baker, Lucy Dacas, Girl in Red) to even mid-20th-century jazz standards (Mandy Barnett). Read far enough and you might even find an actual, long-established superstar on the list, too; stranger things have happened. Willman chose the confessional singer Allison Russell as the year’s best to date, while Aswad went with the bracing collective known as Sault — who also happened to have two of the best albums of 2020, in a happy case of creatives really being set on fire by quarantine. Dig in with us for a full day’s worth of great music, as we recap half of the year that was.

How effective are COVID-19 vaccines against the Delta variant? 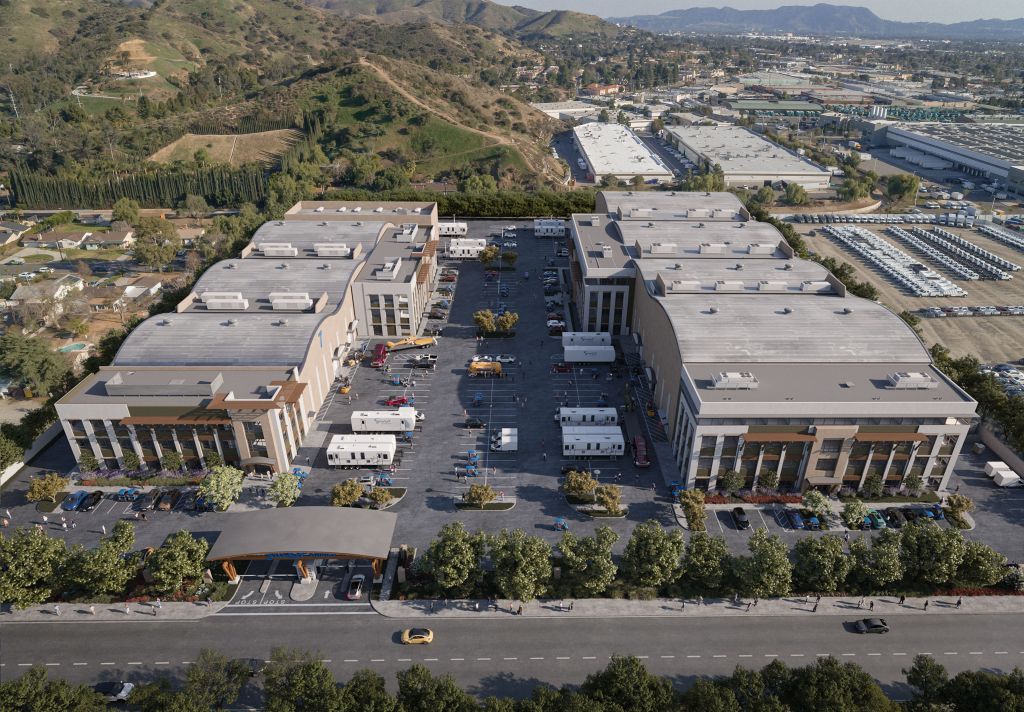 Robinhood and the rise of teenage stock investors
13 mins ago