Among the many archival materials excerpted in Sam Pollard’s “MLK/FBI” is a 1964 televised interview with the Rev. Martin Luther King Jr., conducted by journalist Gay Pauley. With a superior smirk and galling bad faith, Pauley asks King if his code of nonviolent resistance has nonetheless produced a “crisis atmosphere,” one that has ultimately damaged its own cause by incurring bloodshed and stoking white resentment. King’s response is more measured than the question deserves. “The only way people can grapple with their prejudices is to admit that they have them,” he says, tactfully declining to state whether his interlocutor might be one of those people.

That interview is just a brief aside in “MLK/FBI,” whose main subject is the ugly history of the FBI’s secret surveillance of King, its discovery of his extramarital affairs and its campaign to discredit him and his leadership. But it’s also an unexpectedly resonant moment in a film whose release, timed for Martin Luther King Jr. Day, also coincides with the aftermath of last week’s assault on the U.S. Capitol — a white-supremacist uprising that some have ludicrously compared to recent Black Lives Matter protests. The instinctive coddling of white resentment and rage, and the reflexive shifting of blame to Black activism, is nothing new: You could hear it loud and clear in some of this week’s post-insurrection, pre-impeachment discourse, and you can hear it in much of the decades-old footage that makes up this absorbing, quietly troubling documentary.

Pollard, a veteran producer and editor who also directed the documentaries “Two Trains Runnin’” and “Sammy Davis Jr.: I’ve Gotta Be Me,” has assembled both a moving tribute to King’s legacy and a stealth commentary on the challenges that face his descendants in human rights activism. The brilliance of “MLK/FBI” lies in how effortlessly conversant it manages to be with the injustices of the present, without ever deviating from the injustices of the past. In another unintended rejoinder to 2021, the film opens with images of a very different mass convergence on Washington, D.C.: King’s 1963 “I Have a Dream” speech at the Lincoln Memorial, which had the effect of thrusting the civil rights movement into the international spotlight.

That milestone also sent a shudder of alarm through the FBI, especially its longtime director, J. Edgar Hoover, who saw in King a potential “Black messiah” who would rise up and bring about nothing less than the undoing of America. Up until the early ’60s, the bureau hadn’t taken much notice of this Southern Baptist minister and community organizer, not even after his key leadership role in the 1955-56 bus boycott in Montgomery, Ala. And as noted here, it wasn’t merely King’s meteoric rise that landed him on the FBI’s radar in the mid-’60s; it was that one of his closest advisers was Stanley Levison, a New York lawyer and businessman with ties to the Communist Party.

Borrowing excerpts from McCarthy-era Hollywood films like “Walk a Crooked Mile” (1948) and “I Was a Communist for the FBI” (1951), Pollard unpacks some of the period’s more prevalent stereotypes, namely the idea that Black men and women were particularly susceptible to Communist recruitment. While King is shown thoroughly demolishing that assumption in an interview, he fell victim to it anyway: It was his close association with Levison that ultimately estranged him even from sympathetic allies like President John F. Kennedy and Atty. Gen. Robert F. Kennedy. In fall 1963, the attorney general Kennedy authorized FBI wiretapping of some of King’s close contacts and eventually King himself, which led — by sheer accident — to the discovery of his sexual indiscretions with various women.

We never hear the alleged audio evidence of those extramarital dalliances, some of which was sent to his wife, Coretta Scott King, along with a message that could be reasonably construed as an order for King to kill himself. While the FBI’s relevant documents have been declassified, the tapes themselves will remain under government seal until 2027; it’s unlikely that the filmmakers would have included excerpts even if they could have, given how carefully they weigh the ethical implications of even listening to (let alone disseminating) tapes that were recorded in secret. Among the invaluable commentators who analyze this and other matters are close King friends and allies, including Andrew Young and Clarence Jones (who was also wiretapped by the FBI), and writer David Garrow, whose book “The FBI and Martin Luther King Jr.: From ‘Solo’ to Memphis” is one of the movie’s inspirations.

At the outset, history professor Donna Murch lays out a provocative thesis statement: “When you construct a man as a great man, there’s nothing almost more satisfying than seeing him represented as the opposite.” She isn’t merely pinpointing the prurient impulse at the heart of the Hoover probe; she’s also expressing something about human nature, about our need to build our leaders into heroes and then tear those heroes down. But “MLK/FBI” never gives in to that satisfaction: It weaves an intimate sidelong portrait of King without questioning or violating his right to privacy. It also sees no contradiction in the idea that King could have been a great leader and a flawed human being, an unfaithful husband and a man of deep moral conviction and insight.

Pollard reserves his sternest judgment, as well as his deepest fascination, for the psychology of Hoover and his G-men, particularly what some of his interviewees describe as a fearful obsession with Black male sexuality. He breaks down their need to denigrate Black men as rapacious beasts, dominated by urges that threatened the sexual purity of white women and the racial purity of all white Americans. That racist pathology, emblazoned on the public consciousness by movies like “The Birth of a Nation,” found a singularly unfortunate target in King, even if the FBI’s findings, whatever they were, were never made public during his lifetime. When Hoover subjected King to a withering public denunciation, the polls made clear whom Americans favored: They chose the self-styled defender of law and order over the rabble-rousing troublemaker, the Black man who refused to know his place.

History would ultimately reverse that outcome. But one of the film’s crucial insights is that at the height of his activism, King was far from the universally admired figure he is today; on the contrary, his commitment to the ideals of justice and equality for all Americans, and his willingness to offend the complacency of white moderates and white supremacists alike, were more radical than present-day discourse sometimes appreciates. That’s a point that bears repeating, given how often King’s legacy is invoked nowadays as a corrective and a weapon, aimed at diminishing and even silencing present-day Black protest.

By suggesting the enormous strain King endured while he was being taunted and blackmailed by his own government, “MLK/FBI” provides another lens through which to appreciate his commitment. At the same time, it coolly dismantles the reductive, heroicizing language with which we tend to exalt King and other brilliant, complicated figures, implicitly asking why we demand perfection of our icons, especially our Black icons. It suggests that King’s greatness be measured not in his saintliness but rather in the stirrings of his conscience: his humble acknowledgment, when accepting the 1964 Nobel Peace Prize, of the millions who fought alongside him, or the internal tug-of-war that led him to speak out against U.S. atrocities during the Vietnam War. “A time has come when silence is betrayal,” he said then, knowing that while America would condemn him, history would vindicate him. 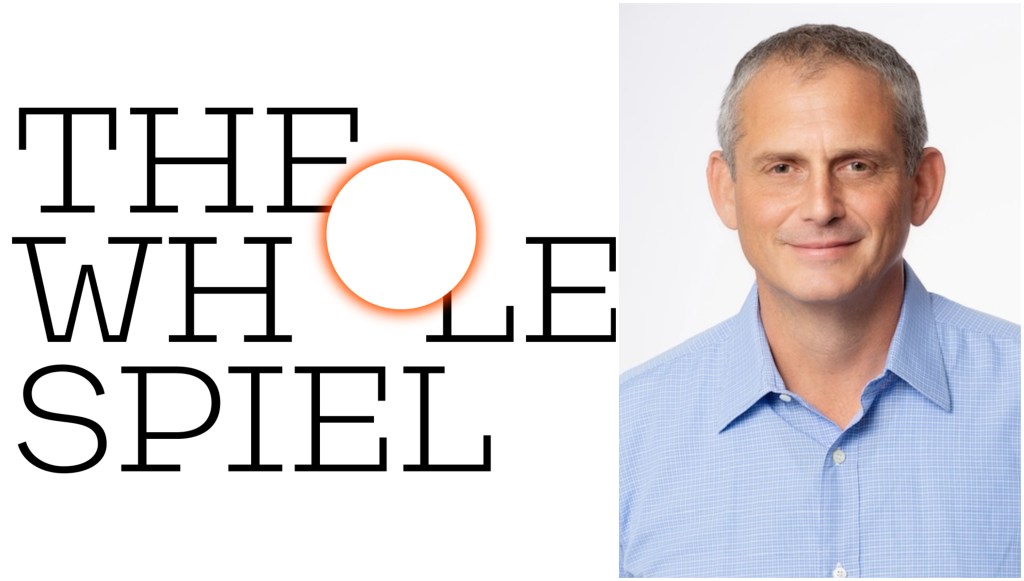 What we bought: Why Daily Harvest became my go-to meal delivery service | Engadget
27 mins ago