The “Resident Evil” live-action series at Netflix has set its main cast, with Lance Reddick set to star as Albert Wesker.

Along with Reddick, the series will also star Ella Balinska, Tamara Smart, Siena Agudong, Adeline Rudolph, and Paola Nuñez. Details on which characters the others will be playing are being kept under wraps.

“Resident Evil” was originally ordered at Netflix back in August. In the series, nearly three decades after the discovery of the T-virus, an outbreak reveals the Umbrella Corporation’s dark secrets. Netflix has given the one-hour show an eight-episode order.

Reddick will be the first actor of color to portray Albert Wesker in the long history of the franchise. He is known for his starring roles on shows like “The Wire,” “Fringe,” and “Bosch,” as well as for his appearances in the “John Wick” film franchise. Reddick is also an accomplished voice actor, having lent his vocal stylings to multiple games in the “Destinty” franchise as well as others like “Horizon Zero Dawn” and “Horizon Forbidden West.”

The first “Resident Evil” game was released in 1996. Since then, the game and the multiple new entries in the franchise have sold over 100 million copies worldwide. In addition, the film franchise has grossed over $1.2 billion worldwide. There are also “Resident Evil” animated films, comic books, novels, and theme park attractions. Netflix will also release the original anime series “Resident Evil: Infinite Darkness” in July. 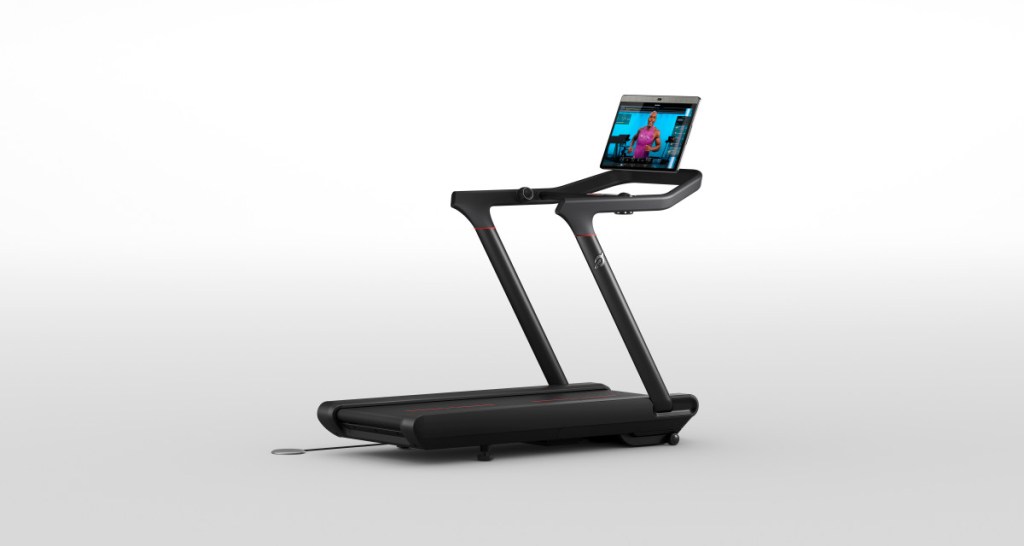 The Peloton Tread+ Was Recalled: Here Are the Best Dupes to Keep You in Shape 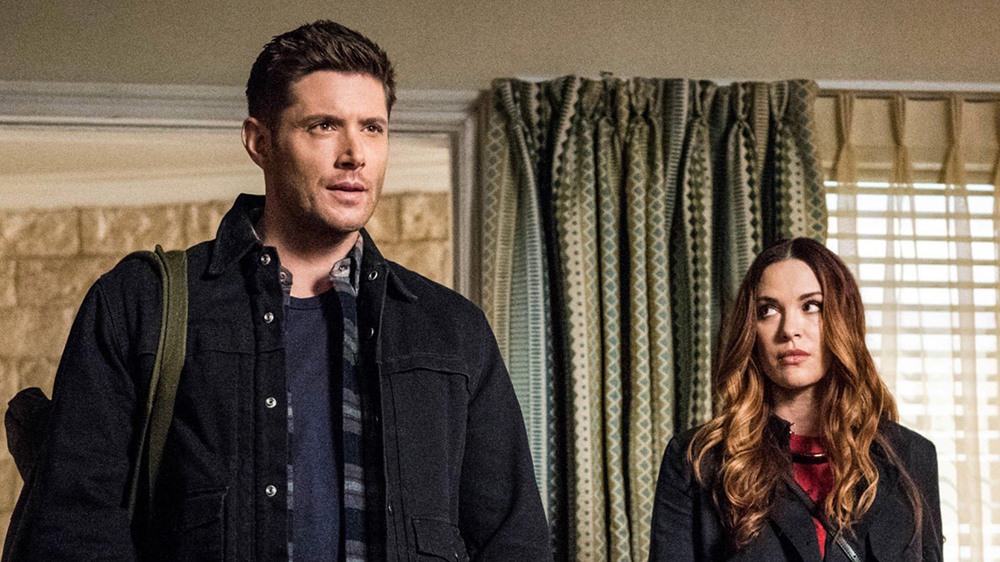 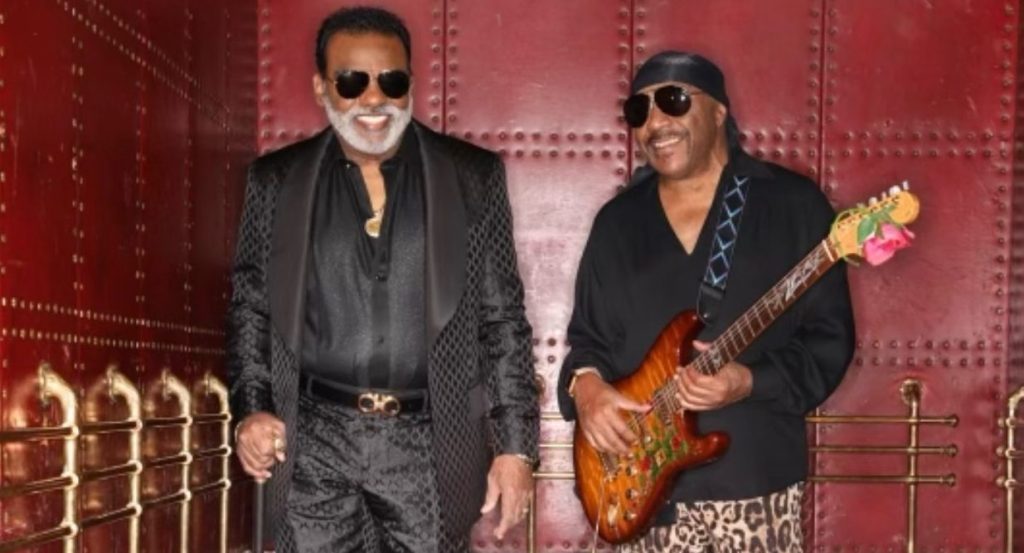 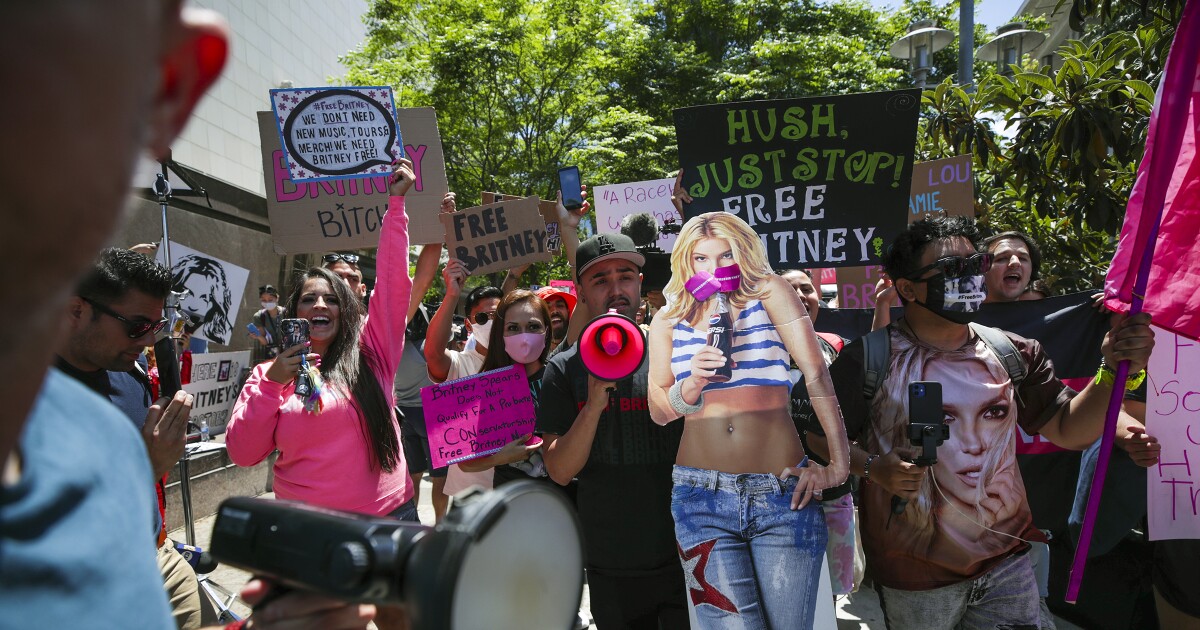 Britney Spears upended her conservatorship case. Now what? These attorneys weigh in

The Peloton Tread+ Was Recalled: Here Are the Best Dupes to Keep You in Shape
57 mins ago

The Peloton Tread+ Was Recalled: Here Are the Best Dupes to Keep You in Shape

This Is The Difference 100 Years Makes At Aston Martin

Biden’s and bipartisan senators’ infrastructure deal at a glance