“The Me You Can’t See” falls into the public-service category — what for a time, during the latter part of Winfrey’s daytime show, was called “broccoli TV” — using a mix of celebrities and ordinary folks to try removing the stigma from seeking help.

“There is no shame in this,” Prince Harry, the Duke of Sussex, says during a conversation with Winfrey that seeks to demystify therapy, while noting that Covid-19 has “magnified” the issues that people face. The chat includes his own testimonial about overcoming his family’s posture toward therapy and his need “to heal myself from the past.”

In the opening hour, Lady Gaga, like Winfrey and Harry, addresses the question of how celebrities can be “miserable” despite being adorned with wealth and fame, in raw and personal terms. The goal isn’t sympathy, she stresses, but reinforcing that nobody is immune from mental-health issues.
Tears flow freely, and there’s a lot of good information, some dispensed by experts, but most coming from up-close-and-personal accounts from the famous and not-so famous. The former include NBA star DeMar DeRozan, Olympic boxer Virginia “Ginny” Fuchs, celebrity chef Rashad Armstead — who refers to therapy as “a taboo situation when it comes to the Black community” — and mental-health advocate Zak Williams, Robin Williams’ son.
Parts of the recurring discussion between Winfrey and Harry that’s threaded through the episodes — essentially an extension of their high-rated interview — feel like guidance that ought to come from mental-health experts. It’s not bad, just a bit tedious.
Even questioning the messengers, there’s value in the message, and Apple has been shrewd about capitalizing on Winfrey’s prestige, her seal of approval, to bolster its service. Few personalities possess a stronger bond with their fans.

If “The Me You Can’t See” helps one person, this globe-spanning exercise was surely worth it. But strictly as a TV show, you’re not missing much if you don’t see it.

As for “1971,” once you get past the arbitrary title — the chosen year really stands in for about a six-year span — the mix of interviews and rare footage creates a trippy ride down memory lane for those who grew up with this music as the soundtrack to their lives.

Granted, stretching out over eight parts means playing a few too many of the hits. Yet when considering that encompasses everything from the Beatles breaking up to David Bowie coming to America to the deaths of Jim Morrison, Janis Joplin and Jimi Hendrix — all at age 27 — the expansive format feels less unreasonable.

The real highlights, though, come in the rare clips, while highlighting the collision of mainstream pop culture with the risks being taken musically. That yields strange juxtapositions, like Sly Stone appearing higher than a kite on “The Dick Cavett Show,” and Elton John singing “Your Song” on Andy Williams’ show.

Perhaps foremost, “1971” reflects how music influenced the national agenda during that period, as exemplified by songs like John Lennon’s “Imagine” and Marvin Gaye’s “What’s Going On.”

“I don’t think the music was a reflection of the times as much as the music also caused the times,” music producer Jimmy Iovine suggests, while Rolling Stone’s Robert Greenfield observes, “Your entire imaginative life came from the music you were listening to.”

Inevitably a bit scattered, “1971” recognizes an eclectic array of artists — from Alice Cooper to Carole King, the Rolling Stones and The Who to the establishment pushback of the Osmonds — taking deeper dives into a few.

“I don’t think you’ll see a creative burst like that musically ever again,” Elton John says.

Whether that’s true is open to debate, but a half-century later, we’re still listening to those songs, as well as still dealing with repercussions of the cultural and political forces that inspired them. 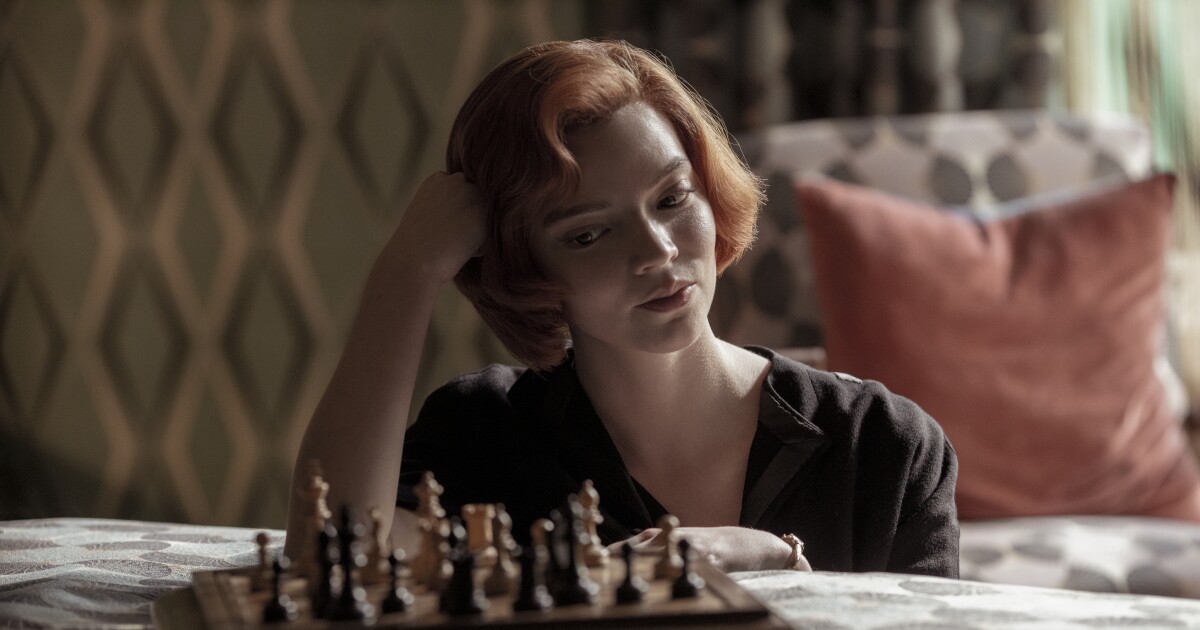 Taliban says classes resume for Afghan boys, no mention of girls
31 mins ago