Backstreet Boys member AJ McLean and *NSYNC’s Chris Kirkpatrick debuted a new collaborative single, “Air,” in Las Vegas on Saturday. The dance track comes from the singers’ side band, ATCK, (All the Cool Kids), which was formed by McLean, 43, and Brandon Mashburn (DJ Lux) and features a “revolving door” of musicians, such as Kirkpatrick, 49.

The surprise performance took place at the Music for Life fundraiser for the Victoria’s Voice Foundation, founded by Westgate Resorts president David Siegel and his wife, Jackie, after a drug overdose took the life of their 18-year-old daughter Victoria in 2015. The organization is working toward saving youth from the opioid crisis.

During the event, headliners McLean and Kirkpatrick humorously debated which of their bands is superior by going back-and-forth performing hits like Backstreet Boys’ “I Want It That Way” and *NSYNC’s “Bye Bye Bye.” Show host Jeff Timmons then turned up on stage to weigh in with a remixed rendition of his band 98 Degrees’ “The Hardest Thing.”

So, are there more collaborations in the works between the three artists and their groups?

“We’re gonna announce the 98 Degrees/Backstreet/*NSYNC World Stadium Tour, come 2022,” Timmons joked as the trio sat down for an exclusive interview with Variety before the concert at Westgate Las Vegas Resort and Casino’s International Theater. “We’ve always admired them and certainly would love to do something with all three together.”

The musicians’ hopes to continue working together shows how far they’ve come since the height of boy band hysteria in the late ’90s and early 2000s, during which there was often fierce rivalry and competitiveness. Kirkpatrick admitted that he couldn’t bear to be near McLean during *NSYNC’s heyday.

“There was a time when I couldn’t be in the same room with this guy,” he said. “But there’s always been a mutual respect, and now that we’re all parents, we’ve grown up. Reflecting on things, it’s cool to see what each of the bands did and how it all worked together. It really was this symbiotic relationship with Backstreet, 98 degrees, us and even O-Town and other bands that came in.”

Timmons, 48, noted that 98 Degrees felt more competitive internally than with their peers.

“We always had a mutual respect for these guys and didn’t see it as a competitive situation, but as you get older you appreciate the opportunities you have to do this kind of stuff [together],” Timmons said.

“That’s a lie!” Kirkpatrick chimed in. “Back in the day, there was competitiveness. There were underlying things that we all had. I was afraid of you!”

In contrast, Kirkpatrick now counts Timmons and McLean among his closest pals. “I look at Jeff and he’s become a really great friend and I admire listening [to him],” he said. “And, AJ, I’ve listened to his solo stuff, too. It’s so cool to be mentioned with their bands and with these guys.”

“It’s pretty much like the Three Stooges,” McLean added about the trio’s friendship, before they debated who would be Moe, Larry and Curly from the comedy team.

The chart-toppers have previously worked together on projects like Backstreet Boys member Nick Carter’s 2016 film “Dead 7.” Timmons and Kirkpatrick were also in a group, Sureshot, before Kirkpatrick teamed up with McLean in ATCK.

And with the COVID-19 pandemic easing up in the U.S., the musicians have plenty keeping them occupied in 2021.

Kirkpatrick has been hosting events and relishing fatherhood to son, Nash, who he shares with wife, Karly. “I’ve got a three-and-a-half-year-old kid that keeps me busy eight days a week, which is awesome,” he said.

McLean has meanwhile released his single “Love Song Love,” which he sang live for the first time at Saturday’s fundraiser. McLean is also involved in another Backstreet Boys/*NSYNC collaboration — alongside Carter, Lance Bass and Joey Fatone — which he teased will be a great “celebration for Pride.” In addition, the father of two has been recording the Backstreet Boys’ upcoming Christmas album. The quintet’s Los Angeles sessions marked the first time they were reunited since their DNA world tour slammed to a halt amid COVID-19 in March 2020.

“It was a really happy, jolly experience,” McLean said about the moment he saw his bandmates again. “There was a Christmas tree and our names on stockings hanging on a fake fireplace. This is our first ever Christmas album in 28 years — it’s nuts. It’s turning out to be a fricking gem, so I cannot wait for our fans to hear it.”

“I’m excited to hear it,” enthused Timmons, who just wrapped portraying a pastor in the Pure Flix film, “Baking Up Love”, out Sept. 1. Timmons has further acting projects lined up, and is preparing to release new music with 98 Degrees.

“We’ve messed around with it before, but we’re now dead serious about coming out, doing new shows, having a good time,” Timmons said. “[The music’s] more energized. When we came back the first time, the business had changed and we’d been gone so long, we thought, ‘We should come out with stuff that’s fast because people can’t put ballads out anymore.’ But now things have changed so much. We’re being true to ourselves.”

“We’re working with some great guys [including] DJ Lux,” Timmons continued. “We’re remixing old stuff and releasing that to give people a fresh take on it. There are no rules anymore. We don’t need to do 98 Degrees, so the point is to have fun and give something to our fans that they can be proud of.” 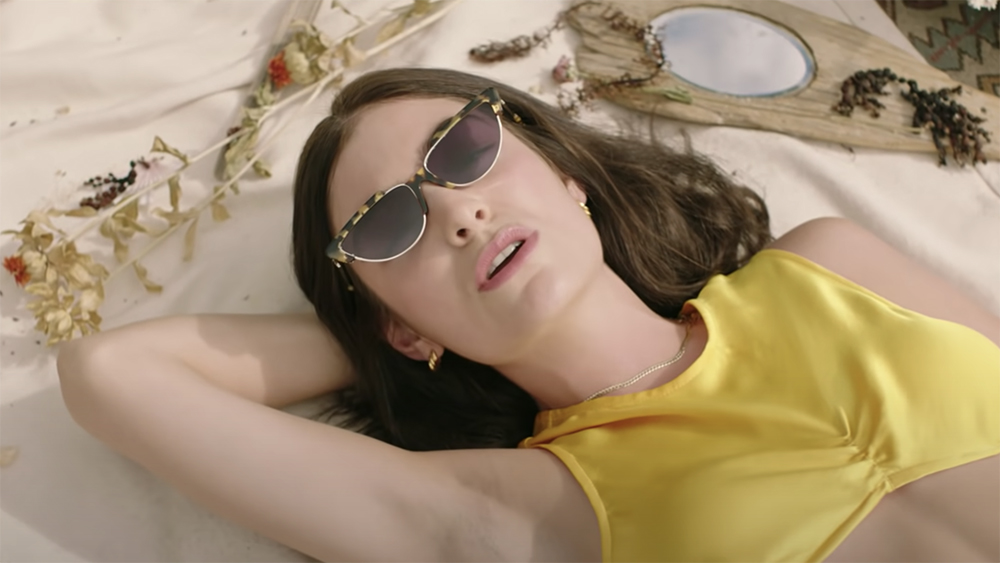 George Michael Would Have Been ‘Flattered’ by Lorde’s ‘Solar Power,’ Estate Says 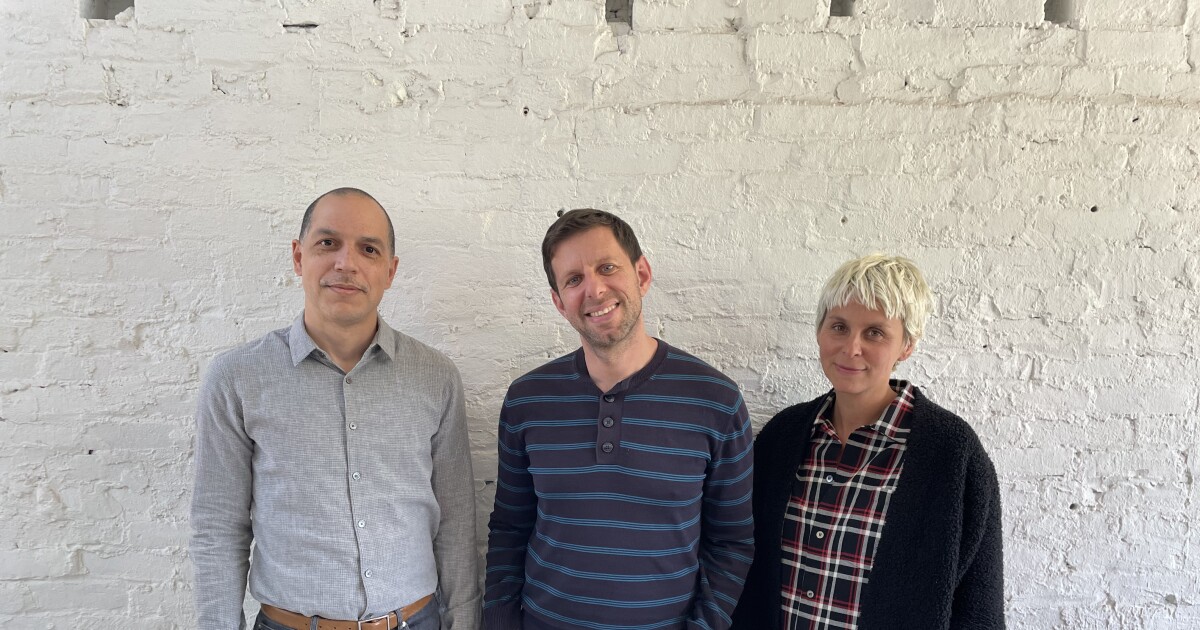 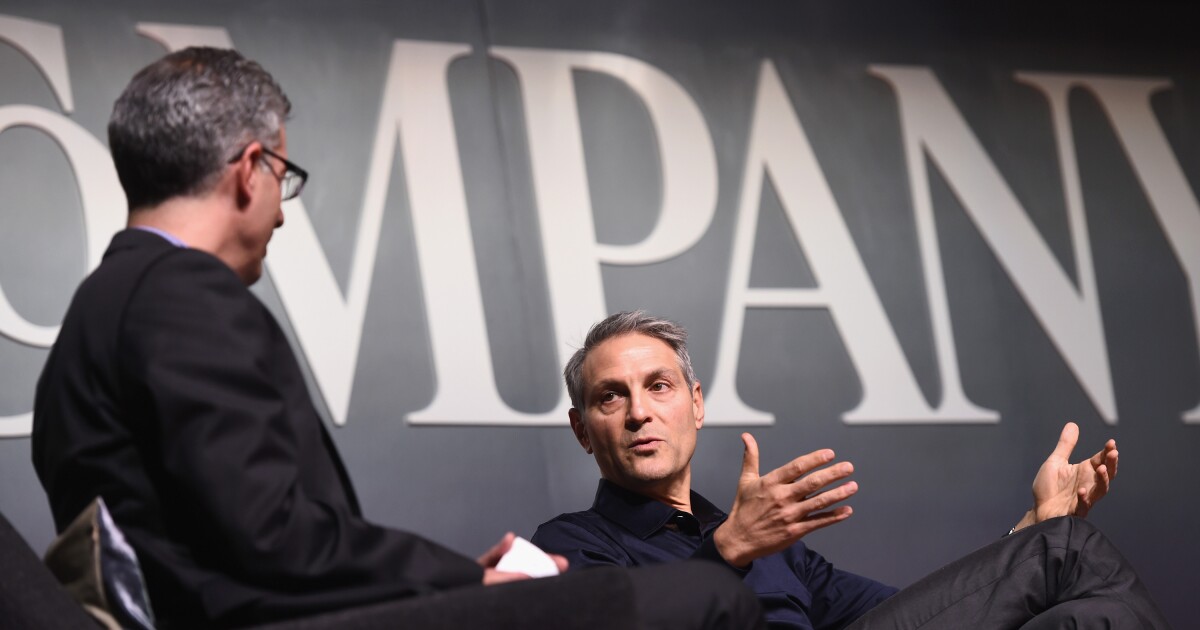 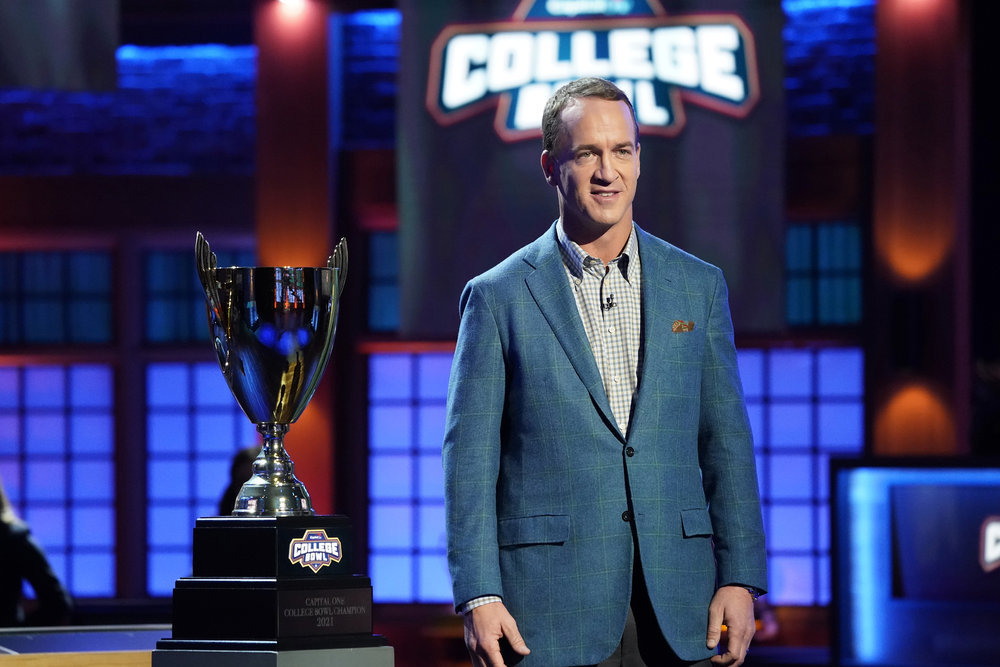 St. Croix refinery that rained oil on neighborhoods is shutting down indefinitely
24 mins ago