Nikole Hannah-Jones, Pulitzer Prize-winning journalist and creator of New York Times Magazine’s “1619 Project,” announced that she has turned down a tenured teaching position at the University of North Carolina and has instead accepted a faculty role at Howard University.

She made the announcement Tuesday on “CBS This Morning” with Gayle King.

Hannah-Jones will fill the newly-created Knight Chair in Race and Journalism and will also found the brand new Center for Journalism and Democracy, which will focus on equipping aspiring journalists with the “investigative skills and historical and analytical expertise needed to cover the crisis our democracy is facing.”

She will be joined by Ta-Nehisi Coates, author of “Between the World and Me” and fellow MacArthur Genius Grant recipient, who will hold the English department’s Sterling Brown Chair at the historically Black university.

On “CBS This Morning,” Hannah-Jones said she was initially denied tenure at UNC, despite every prior Knight Chair receiving it.

“I received the unanimous approval of the faculty to be granted tenure,” Hannah-Jones said, “and so to be denied it and to only have that vote occur on the last possible day at the last possible moment after threat of legal action, after weeks of protests, after it became a national scandal, it’s just not something that I want anymore.”

JUST IN: Award-winning journalist @nhannahjones reveals on @CBSThisMorning she has declined the University of North Carolina’s offer for tenure and will be the inaugural Knight Chair in Race and Reporting at @HowardU. pic.twitter.com/w9j0gVe0cd

Hannah-Jones will begin her faculty role this summer.

“I am so incredibly honored to be joining one of the most important and storied educational institutions in our country and to work alongside the illustrious faculty of the Cathy Hughes School of Communications and the brilliant students it draws in,” Hannah-Jones said in a statement. “One of my few regrets is that I did not attend Howard as an undergraduate, and so coming here to teach fulfills a dream I have long carried. I hope that the decision that Ta-Nehisi and I made to bring our talents to an HBCU will lead others to make a similar choice.”

She continued, “We are at a critical juncture in our democracy, and yet our press does not reflect the nation it serves and too often struggles to grasp the danger for our country as we see growing attacks on free speech and the fundamental right to vote. In the storied tradition of the Black press, the Center for Journalism and Democracy will help produce journalists capable of accurately and urgently covering the challenges of our democracy with a clarity, skepticism, rigor, and historical dexterity that is too often missing from today’s journalism. I am so grateful to the Ford, Knight and MacArthur foundations for the initial funding to launch the center and hope to very quickly meet the center’s $25 million fundraising goal.”

This could be Democrats' kryptonite in 2022 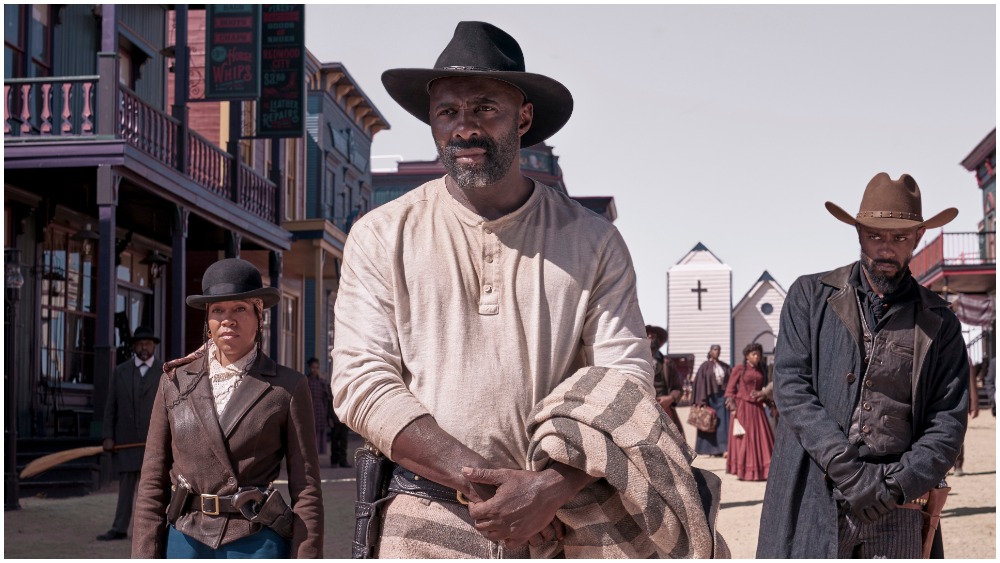 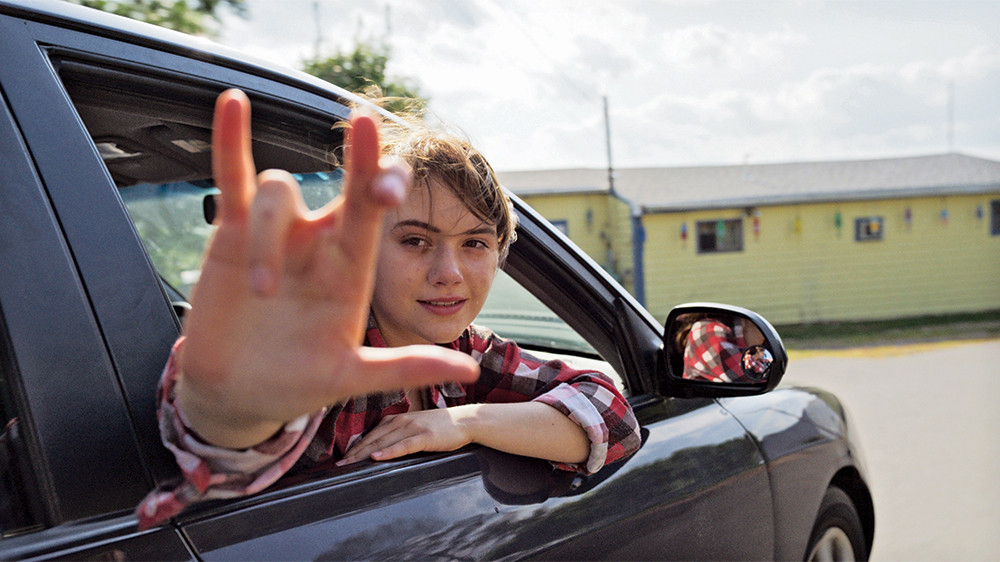 Streamer Acorn TV is an Anglophile favorite, but can it help AMC compete with Netflix?
28 mins ago