But don’t let the bad-weather foot traffic fool you — the creamery has seen a major spike in attention and sales since Meghan, Duchess of Sussex, name-checked it during her bombshell interview with Oprah Winfrey.

“I’ve been a waitress, an actress, a princess, a duchess. I’ve always just still been Meghan,” she said during her candid conversation with Winfrey, which aired Sunday in the United States.

“Thank God I had that life experience. Thank God I had known the value of working. My first job was when I was 13 at a frozen yogurt shop called Humphrey Yogart.”

More than two decades later, the fro-yo store named after silver-screen icon Humphrey Bogart is still open for business — just not at the location where Meghan was employed. According to the shop’s publicist, Greg Rogers, the duchess worked at a site in the Beverly Connection mall that has since closed.

But the Humphrey Yogart in Sherman Oaks is still standing — between a coffee roastery and some restrooms in the back right corner of a Gelson’s supermarket. Its ties to the duchess aren’t advertised anywhere on-site, but that hasn’t stopped curious patrons from visiting in recent days with burning questions: What was she like? What’s her favorite flavor? Was she fired?

“Shockingly, there are a lot of people who have been doing that — wanting to get the flavor or whatever else,” Rogers said during a phone call with The Times. “I get it. I see why it’s interesting to people, because … it’s a silly name and it’s a random reference.”

For the record, Meghan was not fired from Humphrey Yogart. (Though comedian Jamie Kennedy once was, “for eating on the job out front or something,” according to Rogers.)

Other than that, the store has little to no information about Meghan’s reputation as an employee. In 1994, the future duchess was one of about 80 staffers at six different locations, and owner Paula Sheftel has no recollection of her. But she was flattered by the shout-out, Rogers relayed, and is in the process of contacting Meghan to thank her.

“That’s the thing,” Rogers said. “We couldn’t find anybody who had worked with her. … I think I was working there at that time, but I was overseeing the Brentwood location.”

Before Meghan and Harry’s intimate sit-down with Winfrey drew more than 17 million viewers, Rogers estimated that a typical Monday for the last remaining Humphrey Yogart would bring in about 30 customers. This Monday morning alone, the shop clocked about 200.

“Some of that information came out around her engagement [to Harry] — that she had worked at Humphrey Yogart — and we had a few people come in,” Rogers recalled, “But not nearly like after this.”

As a former Humphrey Yogart staffer, Rogers was able to shed light on some of the daily tasks Meghan likely performed, from blending assorted toppings into the yogurt to whipping up cappuccinos. In the 1990s, Rogers said, Humphrey Yogart was quite the celebrity hot spot, drawing names such as Madonna and Bette Midler.

(One of the most frequent customers at the Beverly Connection location was Jerry Seinfeld. So, odds that the comedy legend has interacted with the Duchess of Sussex? Not zero!)

Among those who approached the counter Wednesday in Sherman Oaks was a local sales professional named David Glass, who has been frequenting Humphrey Yogart since before Meghan‘s tenure at the mall location.

Glass — who ordered chocolate fro-yo with berries and banana — said he was unaware Meghan once worked at Humphrey Yogart, but he sympathized with her in the wake of her conversation with Winfrey. During the TV event, Meghan opened up about the challenges she has faced since marrying into the crown, including “constant” thoughts of suicide and “concerns” raised within the palace about her firstborn child’s skin color.

“I was saddened that she had to deal with that,” said Glass, 47, of Calabasas. “Having to walk into a situation like that is probably hard enough. If you put [racism] on top of it, it’s difficult.”

Because of the serious nature of the Sussexes’ conversation with Oprah, Humphrey Yogart has decided it would be in poor taste to officially name a flavor after the duke and duchess in response to the interview.

By request, however, there is now a special off-menu creation inspired by the couple’s affinity for chocolate chips, bananas and peanut butter.

‘The Masked Singer’ Season 5 Premiere Reveals the Identity of the Snail: Here’s the Star Under the Mask 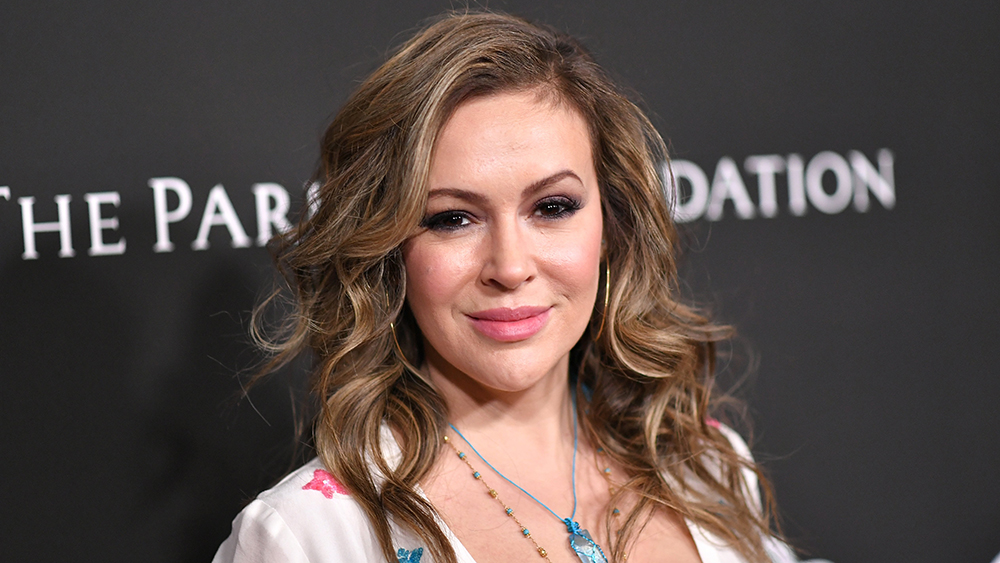 There’s Something Different About This 1978 AMC Matador. Something Better.
14 mins ago

Wake Up Lean
22 mins ago