The UCLA Film and Television Archive announced on Wednesday that May Hong HaDuong has been appointed director of the archive. In the organization’s 55-year history she is only its fourth director and the first woman and person of color in the role. She is set to begin the job on Feb. 22.

The film archive, which is a division of UCLA Library, is the second-largest repository of moving-image materials in the country after the Library of Congress. Among the archive’s collections are more than 500,000 holdings, including approximately 159,000 motion picture titles and 132,000 television titles, more than 27 million feet of newsreels, more than 222,000 broadcast recordings and more than 9,000 radio transcription discs.

“Being at UCLA and having this opportunity brings together that intersection of collecting and scholarship,” she said. “The work that archives do is so important to ensure that people who are wanting to be seen are seen and people get to experience different cultures and worlds through moving images.”

HaDuong currently works at the Academy of Motion Picture Arts and Sciences as senior manager of public access. She was previously project manager for the Outfest UCLA Legacy project of LGBT Moving Image Preservation, a collaboration between the UCLA Archive and L.A.’s Outfest. She is a graduate of Wellesley College and earned a master’s degree in moving image archive studies from UCLA.

Virginia Steel, the Norman and Armena Powell University Librarian at UCLA, said of HaDuong’s appointment, “As we seek to broaden access to and representation across our collections, May’s experience in public access, her scholarly interests, and her personal biography, as both the daughter of immigrants and as an active proponent of underrepresented communities, uniquely positions her to move the film archive forward at this critical moment in its history.”

The archive’s public programming at the Billy Wilder Theater at the Hammer Museum is a mainstay of moviegoing in Los Angeles. HaDuong looks forward to being able to present in-person screenings again after the pandemic but also noted that the virtual events the archive has been putting on probably are here to stay.

Congress members under siege in Capitol tweet their shock and frustration 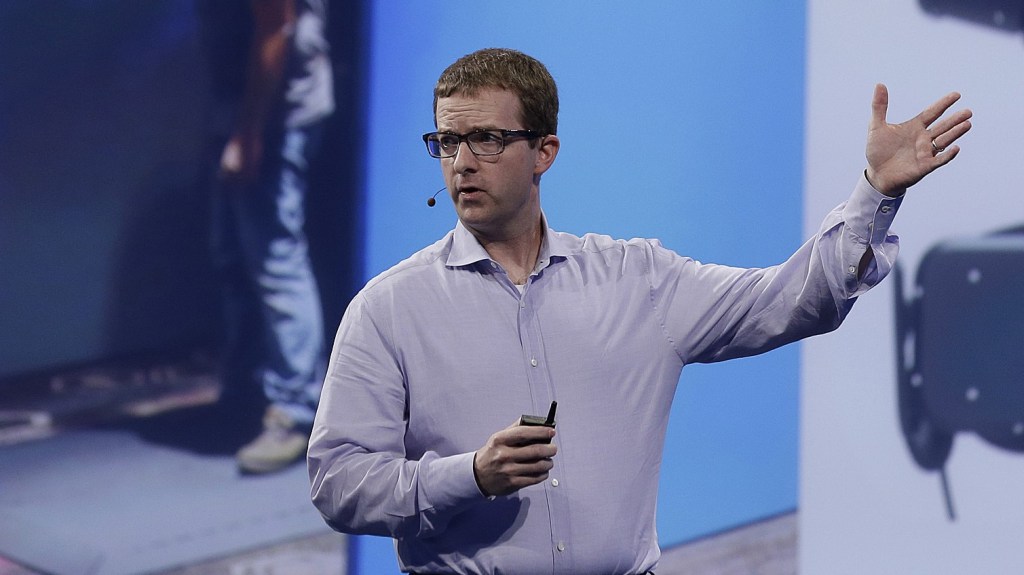 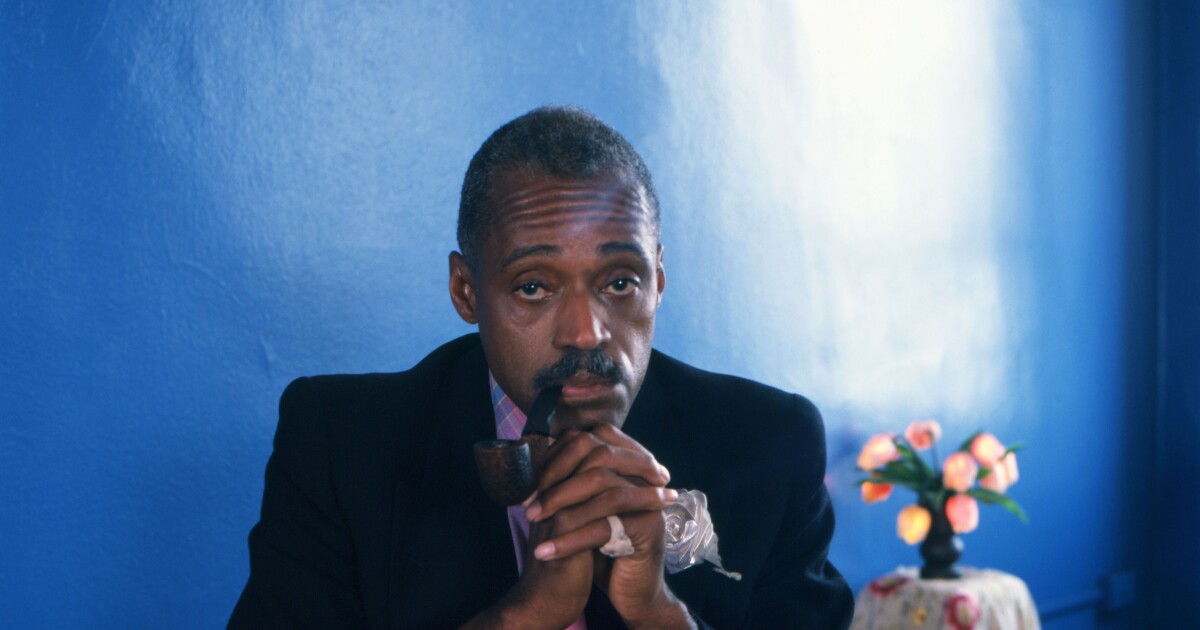