On Wednesday, pop icon Britney Spears petitioned for her release from the conservatorship that has kept her activities and financial assets under the control of her father, Jamie Spears, since 2008. During a court appearance for a hearing in her case, Spears said via telephone, “I’m not happy. I’m so angry it’s insane, and I’m depressed. I cry every day.”

In her testimony, Spears recounted physical and emotional hardships she said she’d been forced to endure under the court-mandated conservatorship. Among them, she alleged that her family had forced her to perform in Las Vegas with a high fever, placed her on a lithium treatment that made her feel “drunk” and insisted she continue to use an IUD to prevent pregnancy.

Conservatorships — also known as legal guardianships — are designed to protect people who cannot take care of themselves, such as the elderly, infirm and mentally disabled.

The hearing was held at Stanley Mosk Courthouse in downtown L.A.

A number of artists tweeted in solidarity with Spears on Wednesday, including Cher, Mariah Carey, Halsey, Tinashe, Liz Phair and Brandy.

Cher tweeted that she would call government officials regarding Spears’ case: “I will try to call. Might not get through… But I will try.” Liz Phair lamented Spears’ plight: “Oldest trick in the book of the patriarchy: Declare a woman mad and gain control of her assets/property.”

Halsey posted, “I hope with my whole heart she is awarded freedom from this abusive system,” and lambasted “anyone who thinks they have the authority as an institution or individual to control a person’s reproductive health.”

“I didn’t know I could petition the conservatorship to end,” professed Spears during her testimony. “I honestly didn’t know that. I’ve done more than enough. I don’t owe these people anything. I’ve roofed and clothed and fed people on the road. It’s demoralizing what I’ve been through.” 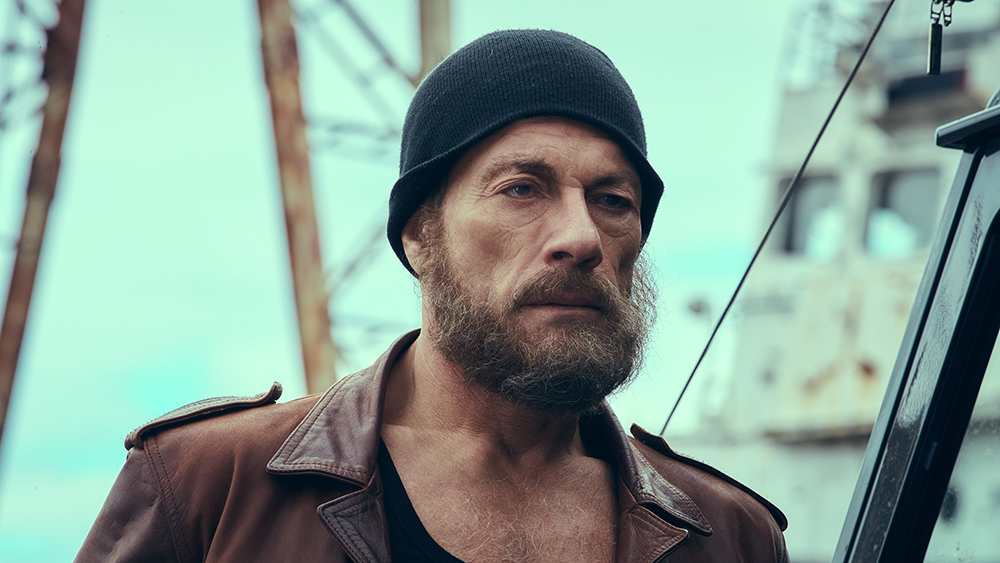 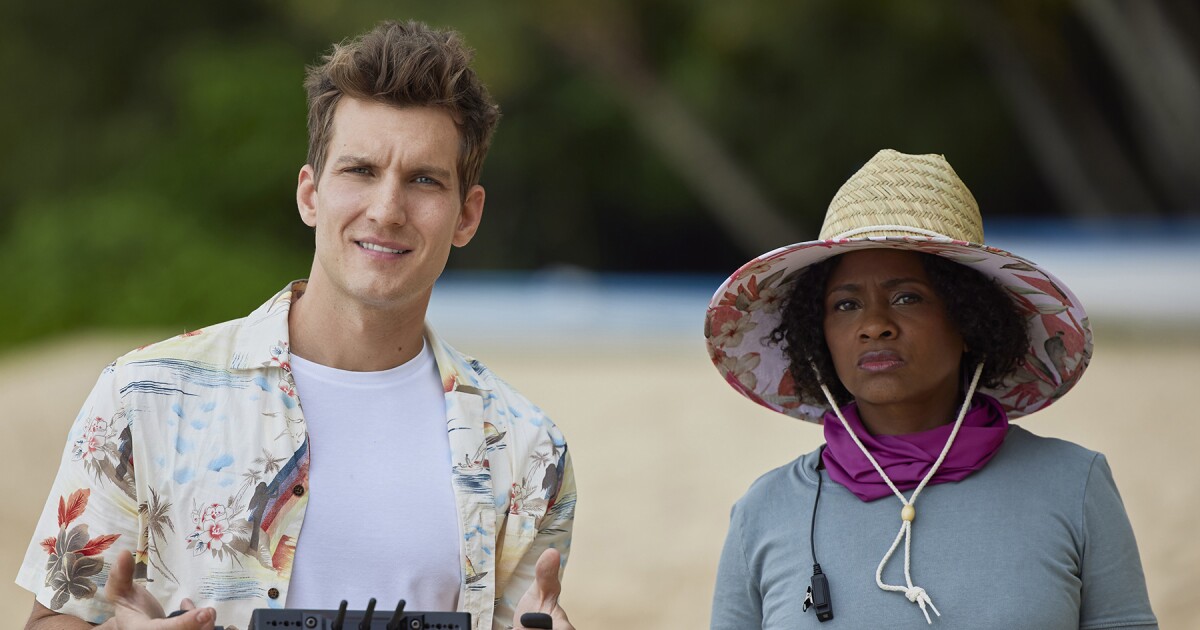 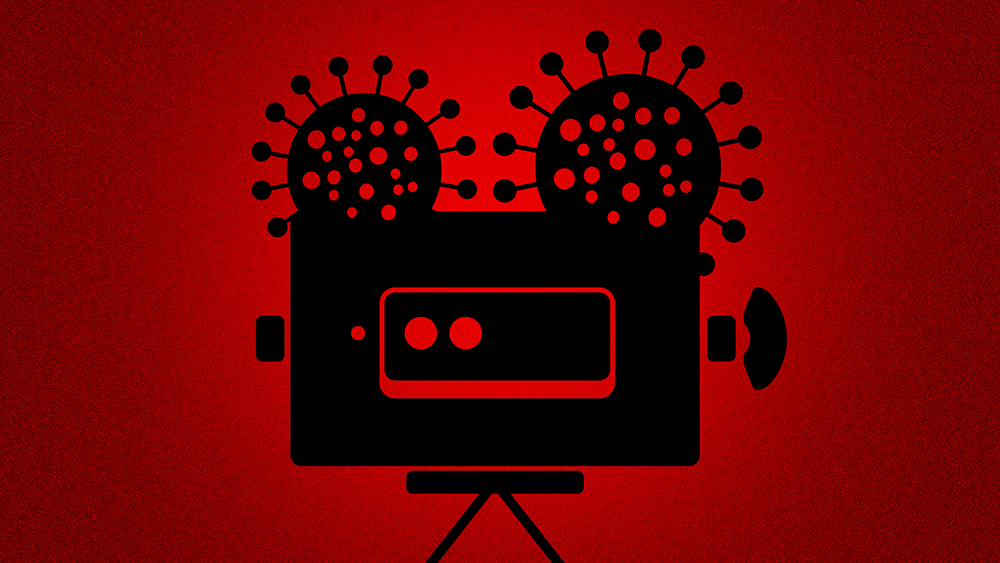 Rising Romanian Talents Ready for an International Breakthrough
24 mins ago

India ‘warning cricketers’ against playing in Kashmir tournament
31 mins ago