Maren Morris and Chris Stapleton lead the nominations for the 2021 Academy of Country Music Awards with six each, closely trailed by Miranda Lambert with five nods, and Ashley McBryde, Thomas Rhett and producer Jay Joyce with four apiece.

In the entertainer of the year category, Stapleton, Luke Bryan, Eric Church, Luke Combs and Thomas Rhett will face off. Only Bryan and Rhett have previously won that top prize. Last year, in a major surprise, Rhett tied with Carrie Underwood for the top honor. Four of the nominees for entertainer this year are holdovers from 2020, except for Stapleton taking Underwood’s spot… leaving the category all-male again, as it has been in more years than not with both the ACMs and CMA Awards.

The more pleasant surprise in the ACM nominations may be the big look for McBryde, who is as beloved by the Nashville community as she is by critics, and often hopefully proclaimed “one of country’s next superstars,” but has not racked up anywhere near the same number of hits as anyone else picking up multiple nominations. She’s up for the prestigious album of the year prize for the first time for her sophomore release, “Never Will,” along with song of the year (“One Night Standards,” her first gold single) and female artist of the year.

Nominees in top categories were revealed Friday morning on “CBS This Morning” by Kelsea Ballerini (who’ll compete for female vocalist of the year) and Brothers Osborne (up for album of the year for “Skeletons” and also duo of the year).

The show will air on April 18 at 8 p.m. ET/PT, with the main action taking place at Nashville’s Grand Ole Opry House and additional performances from the Ryman Auditorium and Bluebird Cafe. No host for the CBS broadcast has yet been announced.

Notably MIA: Country’s superstar-in-exile, Morgan Wallen, whom the Academy of Country Music earlier announced would be removed from eligibility for this year’s awards after his use of the N-word became a major news headline. Wallen’s “Dangerous: The Double Album,” which is spending its sixth week at No. 1 on all-genre charts, is too new to have been nominated, but its lead-off single “More Than My Hometown” would have been a likely contender for single or song of the year, and Wallen in contention for male vocalist, if his situation hadn’t blown up.

With the subject of race in country music having been a topical one even before the Wallen scandal blew up, the Academy leaped in point out that this year marks the first time four Black artists have been nominated in a single year: Jimmie Allen, Kane Brown, Mickey Guyton and John Legend. Allen and Guyton are repeating as second-time nominees for new male artist and new female artist, respectively.

There were some bragging rights for the ACM’s representation for female artists, especially in the single of the year category, where for the first time in history all songs have a woman as featured artist. Four of the songs are from female solo artists — Morris’ “Bones,” Lambert’s “Bluebird,” Gabby Barrett’s “I Hope” and Ingrid Andress’ “More Hearts Than Mine” — with the fifth slot going to Carly Pearce’s and Lee Brice’s duet of “I Hope You’re Happy.”

The news for women was not so good, though, in the entertainer of the year category, which goes to an all-male slate more than years than not at both the ACM and CMA Awards. Last year, Underwood broke into the ranks of entertainer nominees and tied with Rhett for a win. She fell back out of the category this year, an off cycle for her for non-Christmas albums and (obviously) touring, though Underwood did pick up a single nod for “Hallelujah,” a song from her holiday album, which she shares with Legend.

Morris’ six nominations come in five categories, including female artist of the year. Her crossover smash “The Bones” is up for both single of the year and song of the year — and Maren gets two nods in the latter category, as both its singer and co-writer, since the ACMs allow performers, producers and songwriters to rack up multiple nominations on a track if they fulfill multiple roles. Her other two nominations come for video of the year for “Better Than We Found It” and group of the year as a member of the Highwomen.

Stapleton, besides being up for entertainer of the year, is nominated for male artist, and he also gets double-nods in two categories: album of the album, for “Starting Over” (as artist and co-producer), and song of the year, for the title track (as artist and writer).

Nominees more associated with other genres, all picking up first-time ACM nominations, include Legend (for guesting on Underwood’s holiday tune), Gwen Stefani (for joining Blake Shelton on a duet), contemporary Christian artist Chris Tomlin (a featured vocalist on an inspirational Rhett song), Pink (for hopping on a collaboration with Urban) and Heartbreaker Benmont Tench (getting a nod for piano/keys player of the year).

Among the other slight surprises is the Highwomen’s nomination for group of the year, if only because the supergroup collaboration between Morris, Brandi Carlile, Amanda Shires and Natalie Hemby — whose album was acclaimed but didn’t pick up traction at country radio — were expected to be nominated for last fall’s CMA Awards but got shut out there.

Although Rhett won entertainer of the year last year (in a tie with Underwood), there’s a lot of wind at the backs of both Church and Combs. In a year where the usual touring standards no longer applied, Combs had the best year as a recording artist, and could prevail if voters decide to go for a fresher face, particularly with Combs being seen as sort of the Gallant to Wallen’s Goofus. But Church has the advantage of having just won the same-named prize at November’s CMAs; he has a high profile going into voting with several recent singles leading into the planned release of three separate albums in April. He may also lead in the “overdue” factor, although there will be sentiment for Stapleton along those lines, too.

Entertainer of the Year

Female Artist of the Year

Male Artist of the Year

Duo of the Year

Group of the Year

New Female Artist of the Year

New Male Artist of the Year

Songwriter of the Year* (Off Camera Award)

Bass Player of the Year

Drummer of the Year

Guitar Player of the Year

Piano/Keys Player of the Year

Steel Guitar Player of the Year

Audio Engineer of the Year

Producer of the Year

Why Use A Net Promoter Score? - eLearning Industry 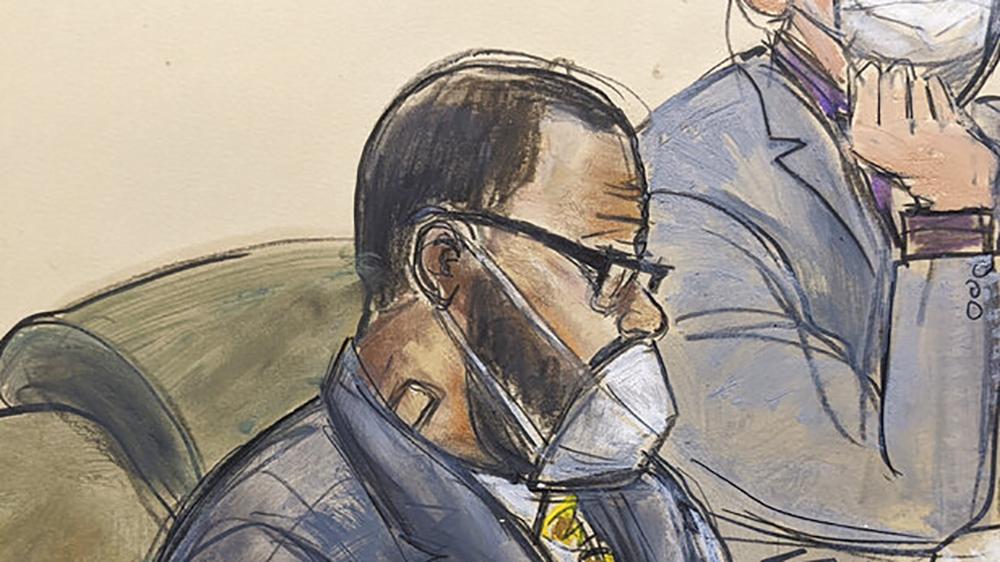