Fashion designer Michael Costello stirred up even more drama for Chrissy Teigen earlier this week when he revealed that the model-turned-entrepreneur had bullied him online in 2014.

In a Monday Instagram post, Costello revealed how Teigen’s “vindictive cyber slander” accused him of being racist based on false claims and left him feeling suicidal.

The “Project Runway” alumnus alleged that Teigen and her stylist, Monica Rose, blacklisted him from the fashion world and kept him in constant fear that he would lose meaningful relationships with businesses, friends, colleagues and others in the entertainment world.

While many offered Costello their support, British singer Leona Lewis deemed it a case of “the pot calling the kettle black,” saying Costello had bullied her back in the day during a dress fitting with him in 2014.

The “Bleeding Love” singer said on her Tuesday Instagram story that the fashion designer made her feel “embarrassed” and “deeply hurt” when she was given a “sample size” dress that his team didn’t want to alter to fit her properly for a charity fashion show.

It came as a shock to Lewis, as she had discussed the fitting with Costello’s team and had been told that the dress would be made to fit her body type. However, it became evident that they had no interest in her when Costello didn’t even show up for the official fitting.

“He no longer wanted to dress me and he abandoned his commitments to me and the show which made me well aware that I wasn’t the body type required,” Lewis explained in her Instagram story.

She felt even more ashamed after dropping out of the fashion show and having press ask her why she didn’t participate. Lewis said, “I feel like I was made to look as though I pulled out and was being difficult and as an affect of those actions I suffered a lot, both personally and professionally.”

Lewis said she has struggled for years to love her body, and the experience with Costello made her feel deeply insecure. She viewed Costello as a hypocrite for condemning Teigen.

That said, Lewis was sympathetic to Costello’s struggles with suicidal thoughts. She said, “I’m not discounting Michael’s experience as that is an awful thing to go through and I wish him so much love and healing.”

Teigen came forward earlier this week with an apology after her old bullying tweets resurfaced. She apologized to fellow celebrities including Courtney Stodden, Avril Lavigne, Lindsay Lohan and Sarah Palin.

In a Medium article, she wrote, “Not a day, not a single moment has passed where I haven’t felt the crushing weight of regret for the things I’ve said in the past.”

Costello wasn’t buying it, however, telling “ET” in an interview, “Actions speak much louder than a 10-minute apology written on a notepad.”

Responding to Lewis’ allegation, Costello said in his own Instagram story that in 2014, his team tried to follow up with her through emails after the ordeal. “No dis no shade no hate I love you and your music I still follow you but not sure what happen,” he wrote.

Costello later posted an apology to Lewis on his Instagram story along with his account of what happened at the charity fashion show. He even invited Lewis to have a “heart-to-heart conversation” about the event.

Lewis seemed to take his apology to heart, writing in an Instagram story: “Michael, [Thank you] for your apology, I wish you healing and that you feel better. For now today is a new day, spread love.”

Closing the circle, without mentioning Teigen or Lewis, Costello posted to his Instagram Wednesday that he forgives those who bullied him and appreciates others who have messaged him with kind words. 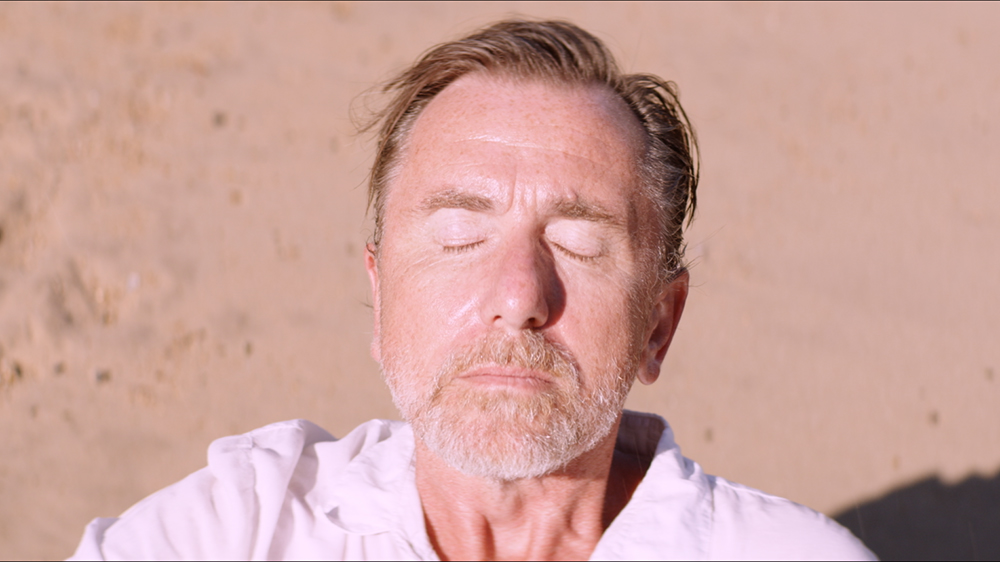 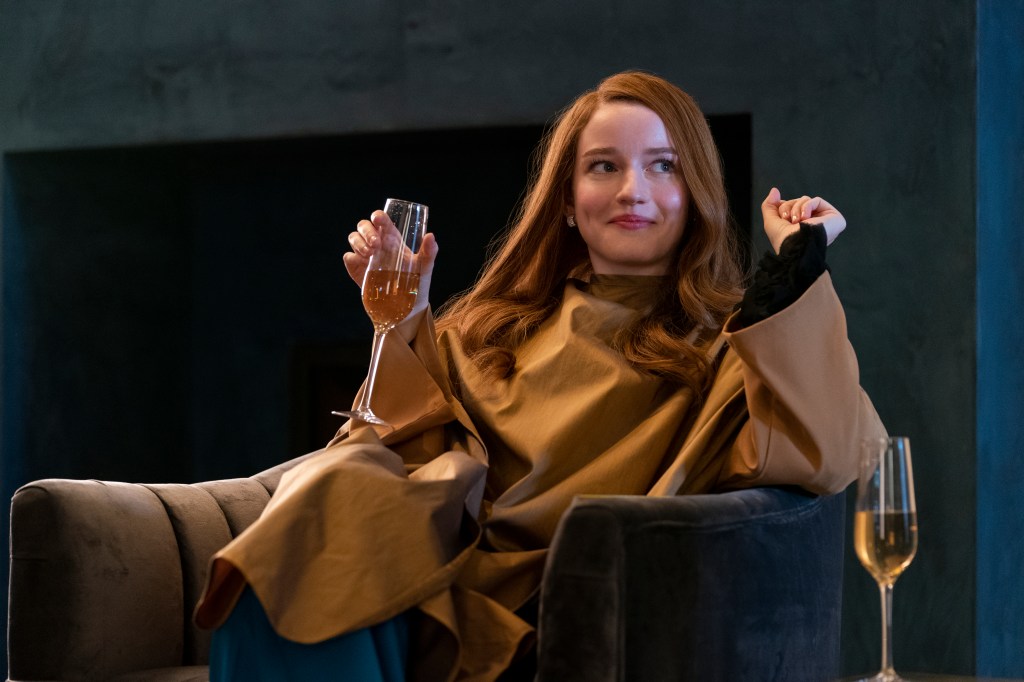