When composer and musician Jean-Michele Jarre received a call to craft a score for a photo exhibit, he said yes. As challenging as the task would be, the brief was to create music for the sounds of the Amazon for famed photographer Sebastião Salgado.

Salgado’s latest work. “Amazonia” (currently on show at the Peter Fetterman Gallery in Santa Monica’s Bergamot Station) is an immersive experience as Jarre’s score plays to photos from the Amazon. “A bird sings, the wind rushes through the foliage, passing men sing and chat, women bathe, the storm rumbles, a plane flies by, rain falls on the stone, all these random sounds, unaware of any orchestration or arrangement, nevertheless form a global harmony: the music of the forest,” says Jarre.

While the 52-minute score can be streamed, it is best experienced as a binaural version alongside Salgado’s “Amazonia.” The photographer spent six-years traveling through the region, capturing the forest, the rivers, the mountains and the people who live there.

Jarre spoke with Variety about the challenges of crafting the score and the impact of Salgado’s work.

How did this conversation between you and Sebastião Salgado happen?

I was commissioned by the French museum Philharmonie de Paris, it’s a center with a concert hall, exhibitions and museums. But also Salgado wanted to do something different to bridge music and photography. I thought it would be an interesting challenge because it’s a totally different approach because you can’t predict where someone will be in relation to the music and photo in an art gallery. With film, you’re working on a certain sequence in a movie.

Talk a little about the sounds you wanted to capture in your toolbox for “Amazonia.”

I was thinking about the sounds of the forest are random. They are totally independent of one another. You have raindrops falling, people walking or singing, or someone singing. You’re traveling through space and time in the forest. I thought about the sounds that were occurring. My toolbox had a lot of random elements. There were electronics, vocals, nature and other elements. I made them work in a chessboard where every sound worked with everything else.

There’s a unique sound to the Amazon, how did you capture that?

I wanted to avoid the potential trap of creating ambient music or the kind you hear in spas. I wanted to give the score the context that “Amazonia” deserves. So it was about creating this distance between that and entering into a poetic approach with it.

I processed the sounds of nature through this electronic process to make it not sound the same. It’s like Federico Fellini said how he loved recreating the sound of the sea in a studio that using the real sea. So it was creating this illusion at the end of the day because art is an illusion.

You mentioned with a film, you’re creating a score to a specific sequence. How do you compose music to an exhibition, what’s that process? Did you craft a cue by looking at photos?

I asked him for some photos and lived with them for three weeks while I recorded and wrote the music. It was like I was in a hypnotic relationship with the images. Everything I did was related to the mood of the photos. This exhibition is not about giving lessons to people about environmental issues. He doesn’t show the forest burning. It’s about showing the grandiose aspect of the forest and being a tribute to this extraordinary area.

If you listen carefully, there are darker moments to create tension to show contrasting feelings between night and day and being in this area. There are vocals too because human beings are living in the forest. I wanted to use that to create a ghostly atmosphere.

The vocals are all from the Amazonian forest, and I’ve worked with the Ethnography Museum Geneva to build those sounds.

Sebastião has inspired so many over the years with his work, how has he inspired you?

Music adds a very important layer in the way we see visuals. From Quentin Tarantino to Alfred Hitchcock, a lot of directors are saying that music and sound make up 50% of a movie. I think it’s also true with art exhibitions. I think we should have more music in exhibitions, especially for contemporary art.

What’s so interesting about Salgado’s work is he’s not just photographing beauty or pain or wanting to make a statement. He’s an artist first of all. He has his own subjective view. Everything is touching. What’s interesting with this exhibition is his photography is black and white, and black and white don’t exist in nature. So, he’s reinforcing his message. He has all these subtleties that create an immediate statement when you see a Salgado photo. You don’t see someone trying to create this nice statement. He’s always giving you the proposal of an artist. This exhibition is so important of giving a window into the forest and these fantastic landscapes, especially after a year and half of the lockdown and the pandemic. I’ve never been there, but he takes us on this journey and shares it. Amazonia belongs to every human being.

At least 1 dead, 14 others injured after shooting at Memphis-area Kroger 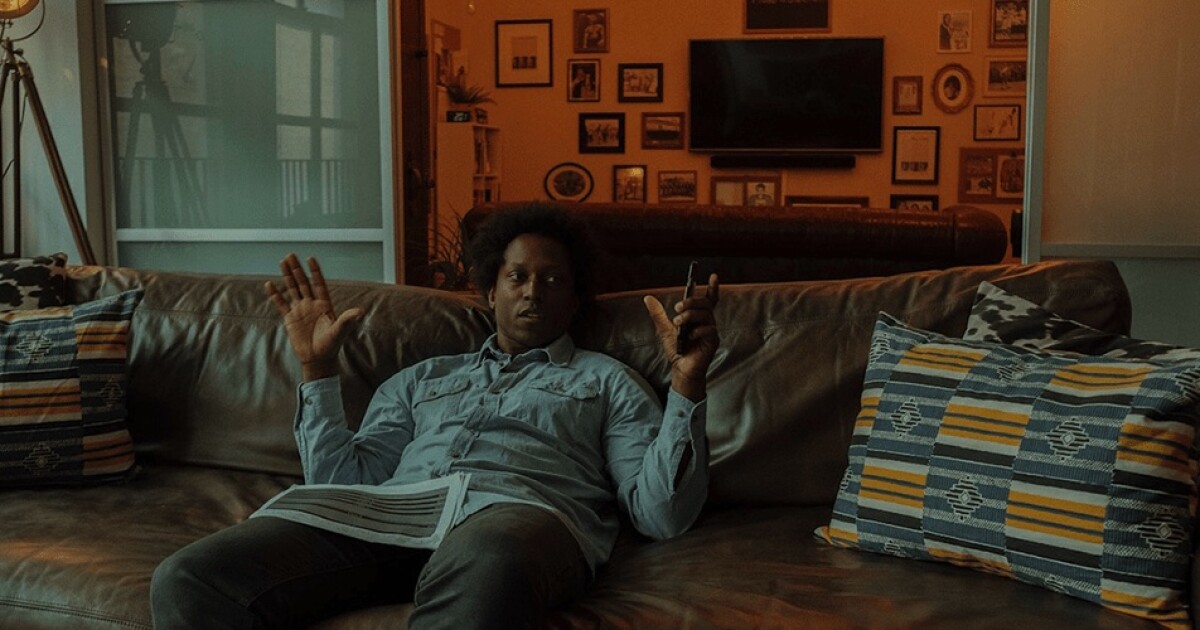 Review: Skinner Myers’ surreal ‘The Sleeping Negro’ is an angry wakeup call for all
26 mins ago