Kanye West made a surprise appearance at a preview of the Netflix docuseries “Jeen-Yuhs” at Citizen News in Hollywood on Friday night.

West arrived at about 8:15. He made a beeline to the screening, which had started about 15 minutes earlier. A staffer brought him a chair to watch from a front corner of the room.

After the screening, West hugged co-directors Coodie and Chike.

His appearance was noteworthy in itself, as he’d sparred with Netflix over editorial control of the film. “I’m going to say this kindly for the last time,” he wrote on Instagram last month. “I must get final edit and approval on this doc before it releases on Netflix. Open the edit room immediately so I can be in charge of my own image. Thank you in advance.”

Whatever beef he made have had seemed to be gone. “When you have people next to you that believe in you and a community that sticks together, that’s the way that we can protect each other,” West said after Coodie offered him the mic. “Hollywood a lot of times  — like I got my man DaBaby right here — people try to cancel us and we all run away from each other and scatter or we be not talking to each other, not communicating.”

Kanye West hugs the directors of the “Jeen-yuhs” documentary after its premiere screening. pic.twitter.com/bQjFkb5CKS

He then went on to talk about Kobe Bryant. “When Kobe died people, there’s people that brought up his mistake, but I always felt that that was a setup, that was something to diminish the man because he never learned how to be a slave,” he said. “This man spoke Italian. This man could play ball. This man spoke multiple languages. he never learned a certain kind of mentality.”

West claimed that Apple’s Larry Jackson offered him $100 million to release his album “Donda.” “But I never got a meeting with Tim Cook,” he said. “So, it ain’t about the money. It’s about our power and our respect collectively.”

West, who attended the screening afterparty at Mother Wolf restaurant, also explained that he was late to the preview because he was at his daughter North’s basketball game in Calabasas.

The evening also marked the launch of “The Jeen-Yuhs Experience,” where visitors can walk around recreations of West’s early recording studio, complete with staff who invited attendees to sit in the chairs, feel the foliage and “be creative and be your genius.” 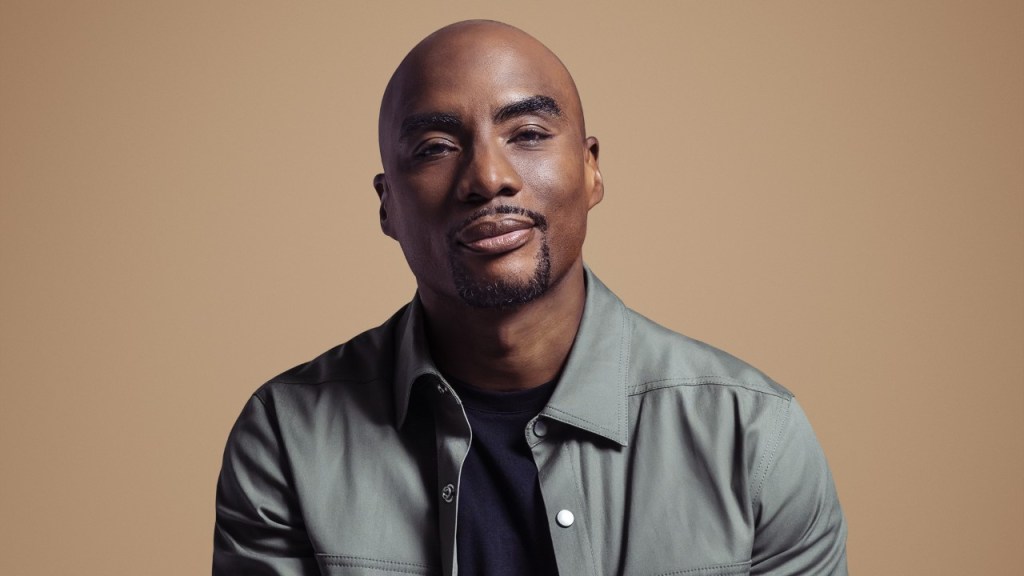